Having started well yesterday, both sides of the Repsol Honda Team garage were eager to continue their form and keep improving. With just over three hours of the test remaining, Stefan Bradl and Pol Espargaró led the timesheets in first and second as they put the 2021 RC213V through its paces.

After a positive first day adjusting to the RC213V, Pol Espargaró was again keen to get out on track and continue to lap the 5.4km long Losail International Circuit. With a day of riding and an evening of reviewing data away from the circuit, his homework paying off as Espargaró was able to almost immediately improve on his best time from the previous day.

Ultimately a 1’54.673 saw Espargaró finish the day in 12th, 1.2s faster than his best time from yesterday. With only 0.750s dividing the 13 fastest riders, there was nothing to choose between the top positions.

Stefan Bradl proved his Day One pace was no flash in the pan, quickly getting within a few tenths of his best time and before long dropping into the 1’54s. As the test entered the closing stages, Bradl was in command of the time sheets and looking very comfortable on board the RC213V. Bradl was able to keep pace as the times dropped, settling on a 1’54.210 to end the day in fifth. 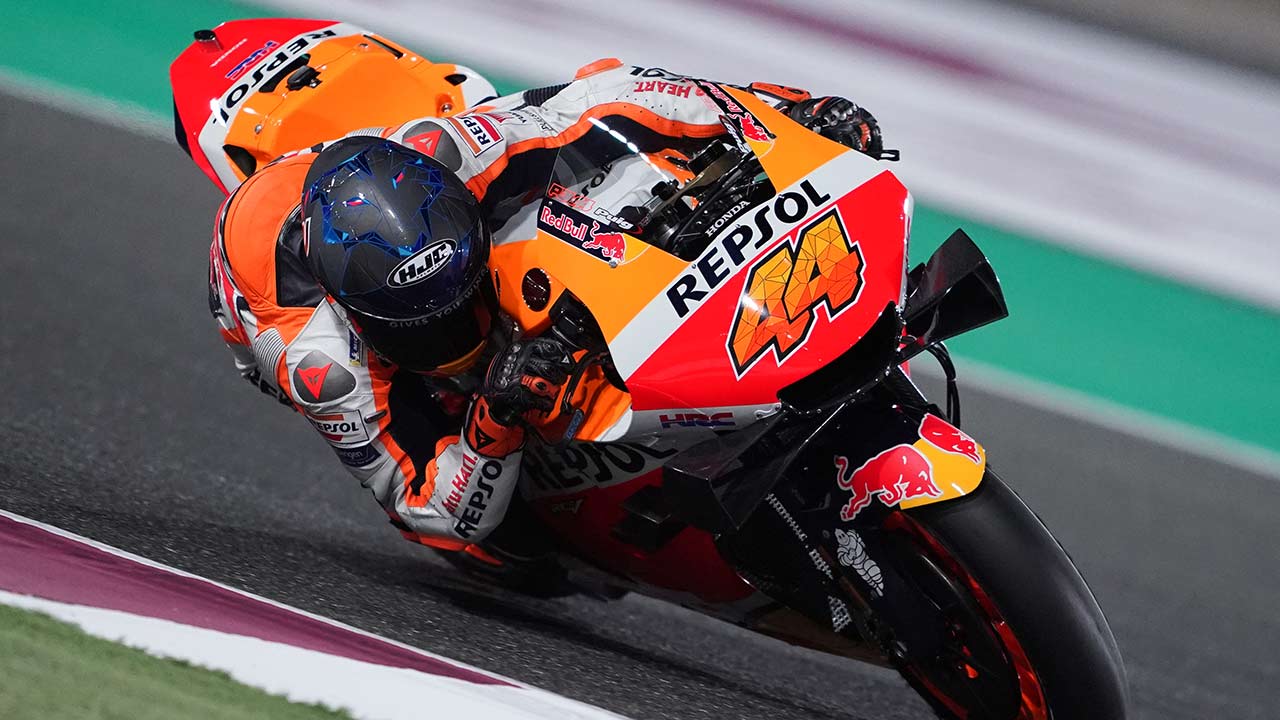 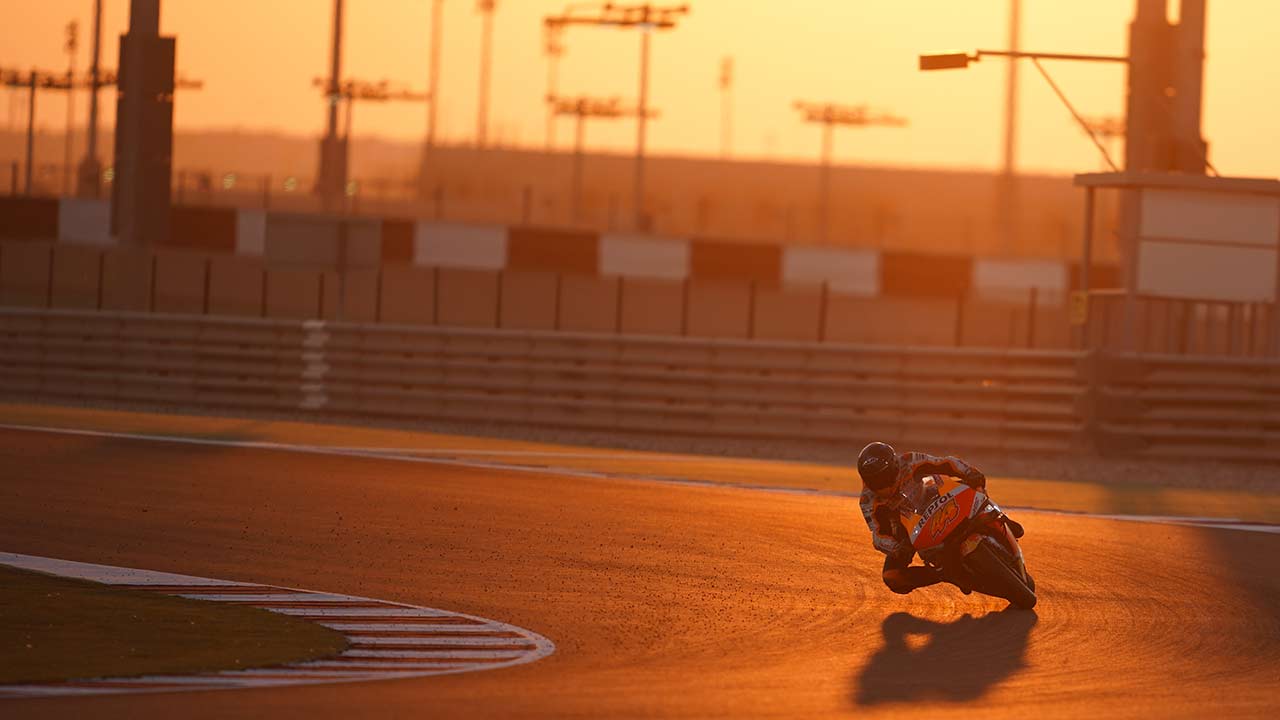 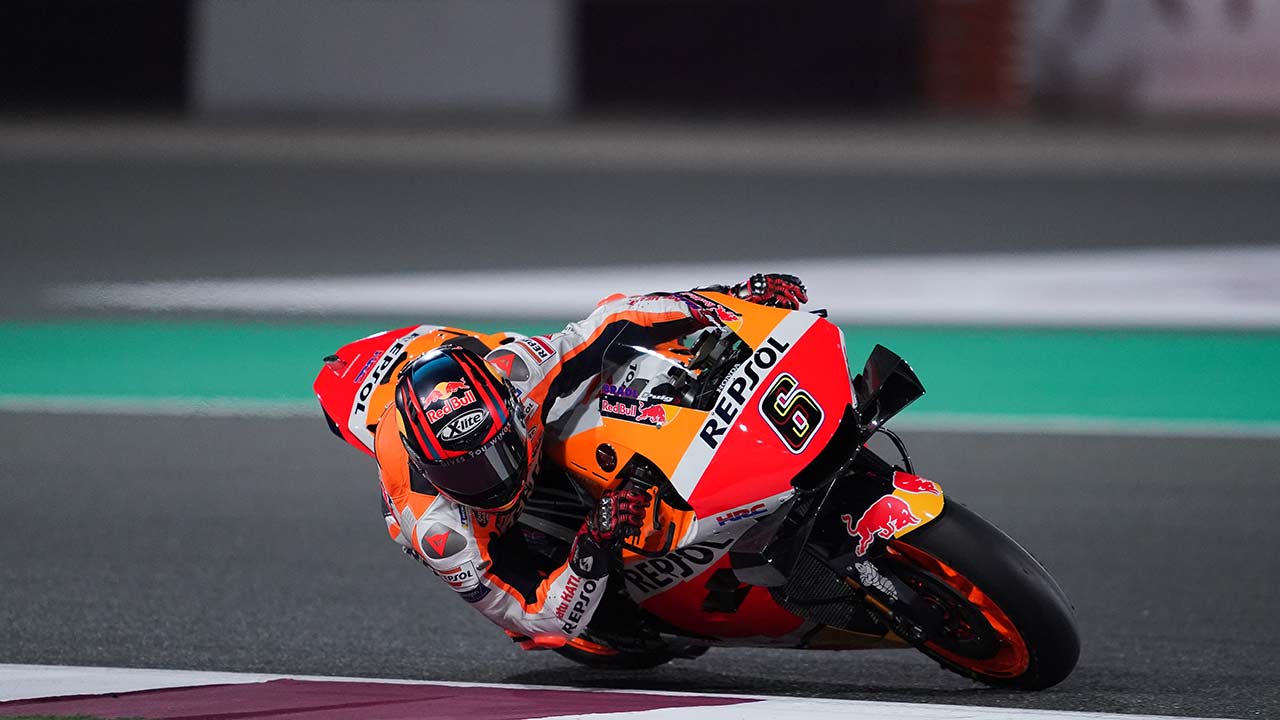 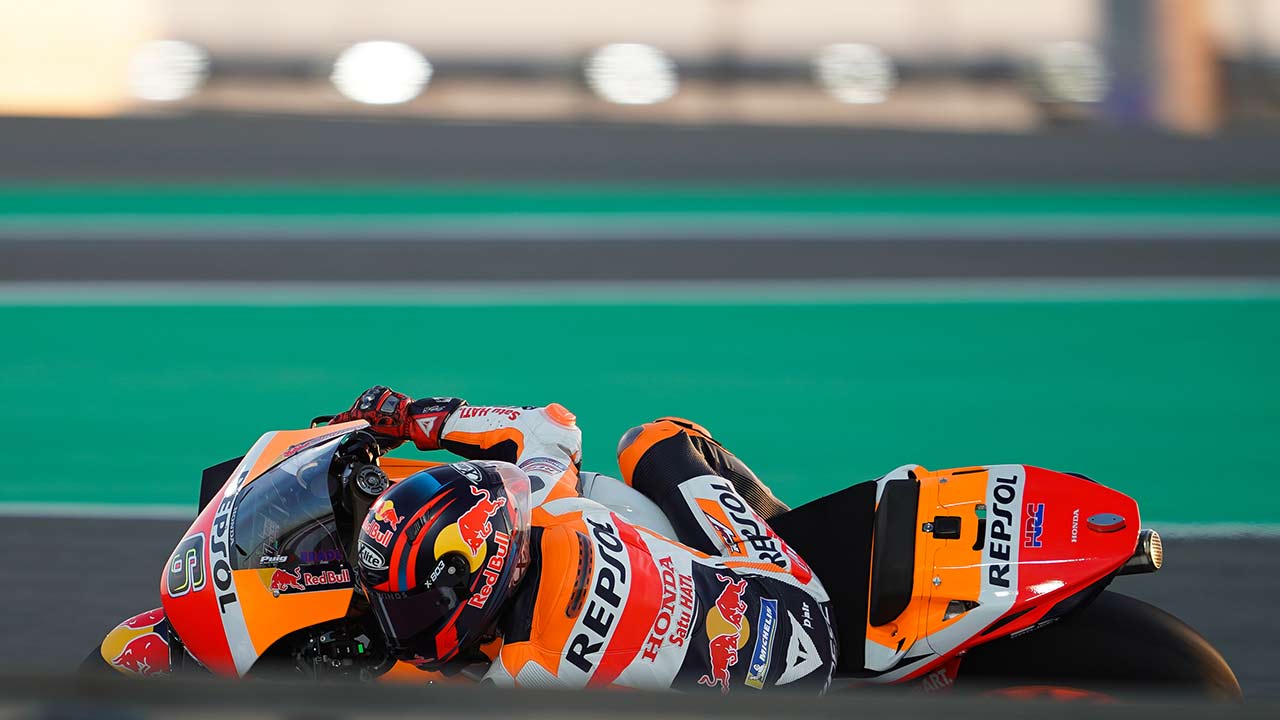 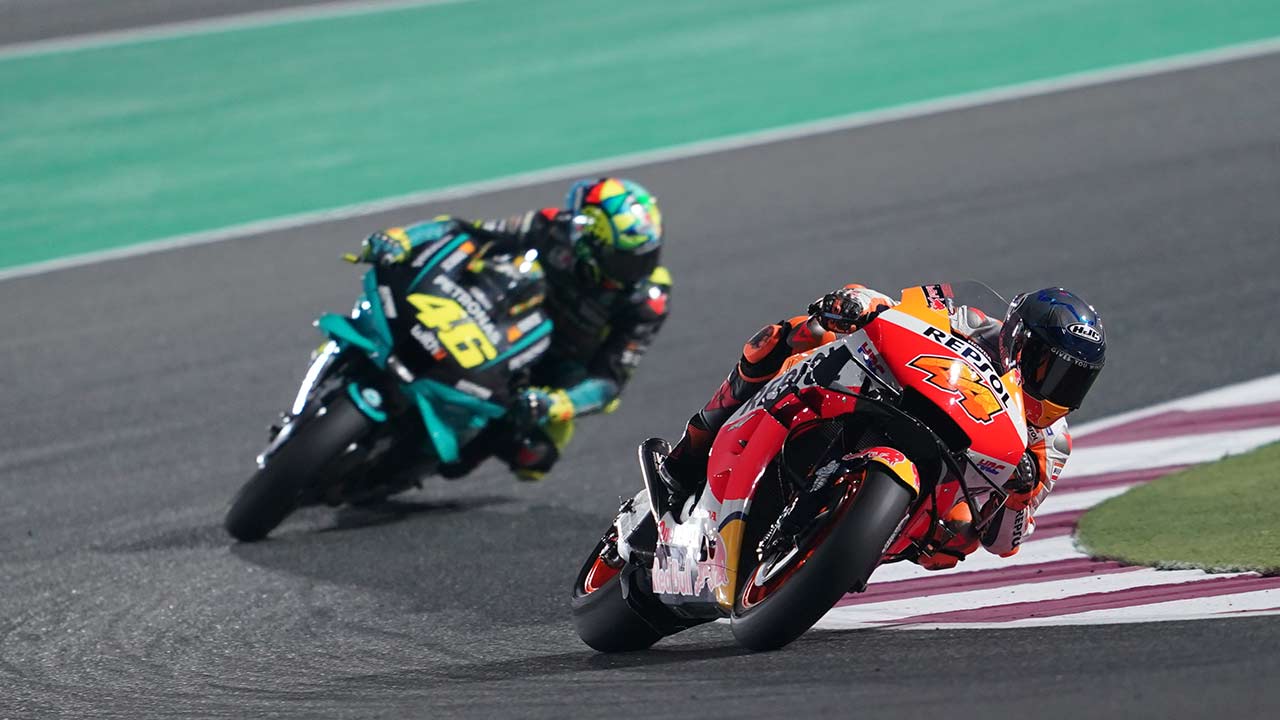 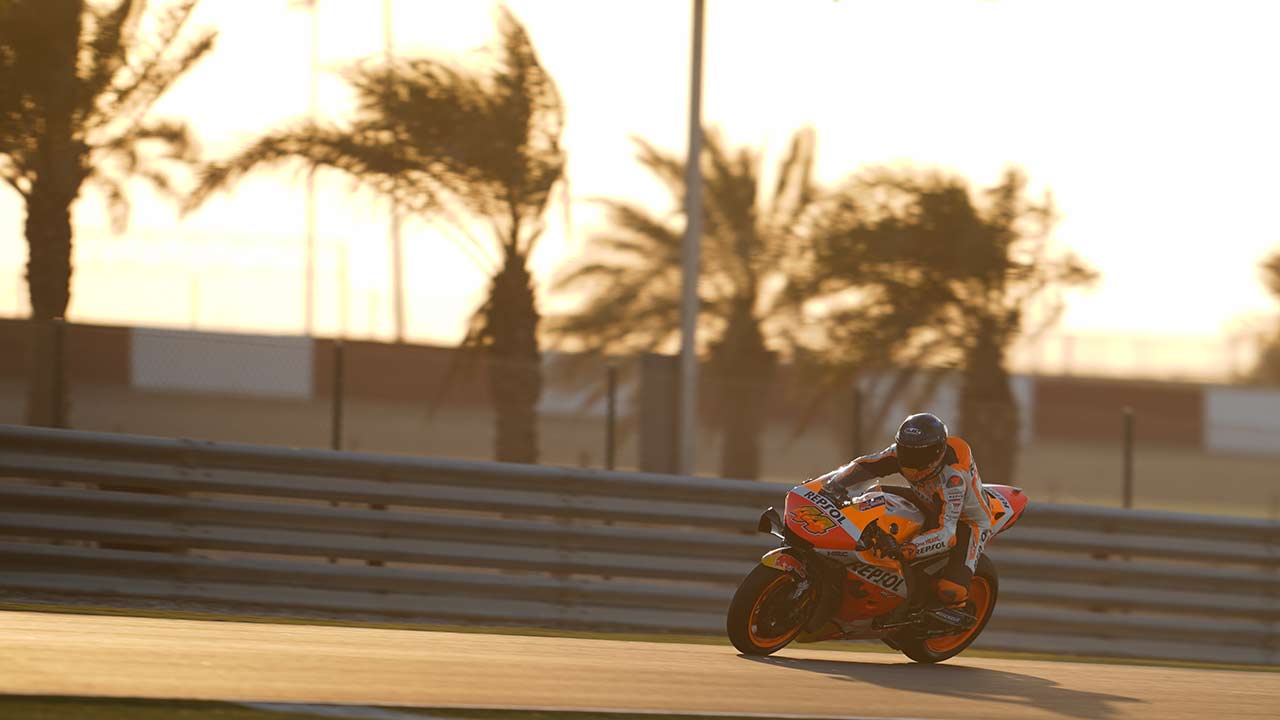 “Another good day, we were not at the top but I am very satisfied with my speed and my overall pace. We were 0.7s from the top and 0.5s from the top five which is a positive after only two days on the bike. I am happy with how the adaption to the bike is going, there are still some areas to work on but physically I am coping well with how to ride the Honda. It is just a matter of time to understand how to make the most of the Honda, I think today we showed the progress you can make in just one day so I am looking forward to a quick break and then getting back on the Honda again.”

“Well we have had another positive day on the bike and I am pleased with what we have done. We were able to improve almost immediately, and our pace kept up with the guys at the top, it shows that both the bike and I are working well here. This is allowing us to get a lot of work done for Honda and so far we have had three very productive days. I was not chasing a fast lap so much and the times are very tight. Now I will enjoy a short rest before coming back for the final three days of testing here.”