The Repsol Honda Team riders, like the rest of the grid, began the first Free Practice session of the day using wet tyres, due to the rain that had fallen earlier in the day. Halfway through the session, under clear skies, the track dried out and the teams started to fit slicks. The end of FP1 and all of FP2 took place in dry conditions.

Pol Espargaró, who was one of the protagonists of the day as he announced his plans for next season, would place 21st in FP1 and 14th in FP2. With a time of 1:30.364, the Repsol Honda Team rider will have to improve in FP3 tomorrow in order to make it directly into Q2.

Stefan Bradl dedicated part of the session to sharing information and working together with Marc Márquez. The German rider clocked a fastest lap of 1:31.182, placing him 21st on the combined timesheets. 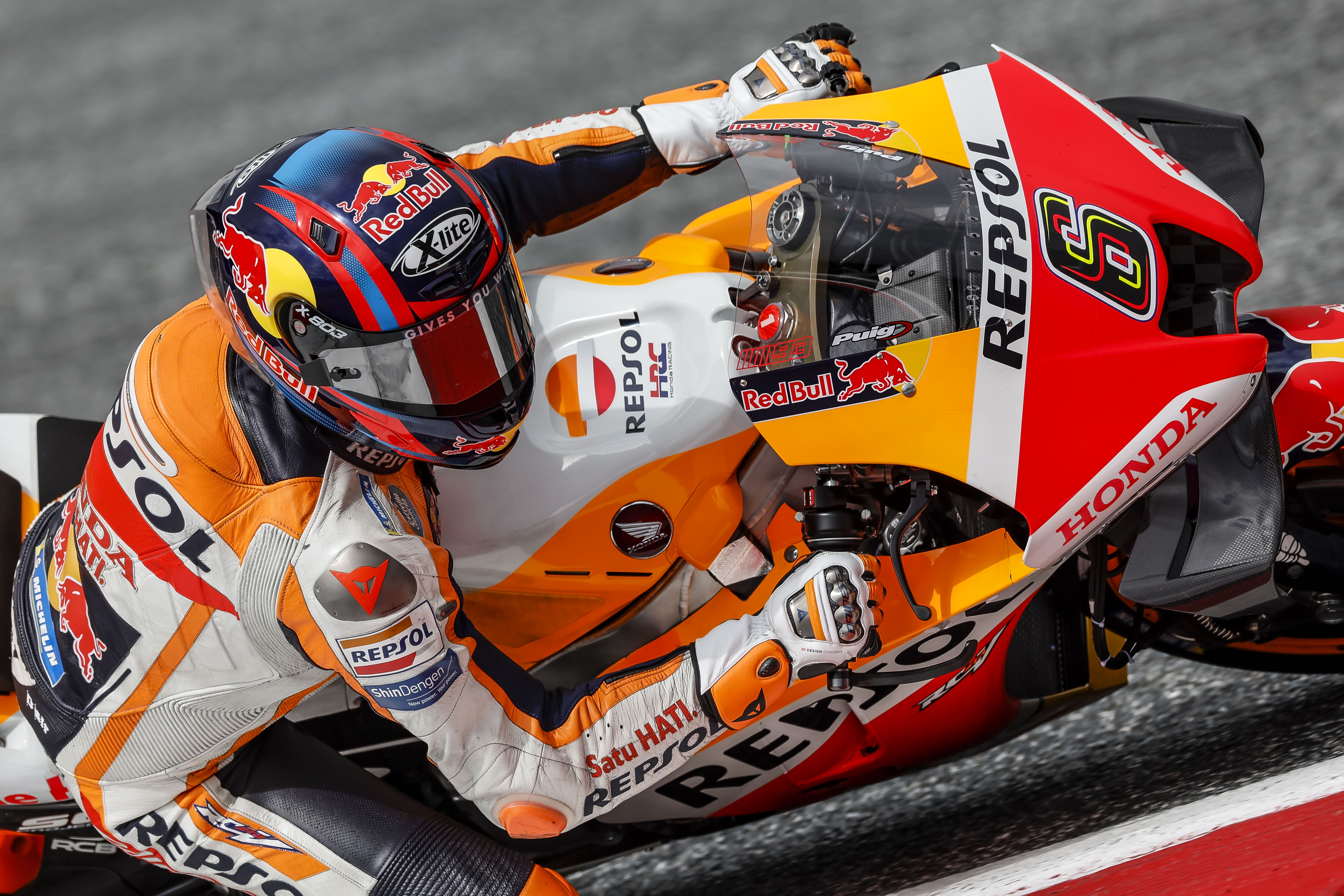 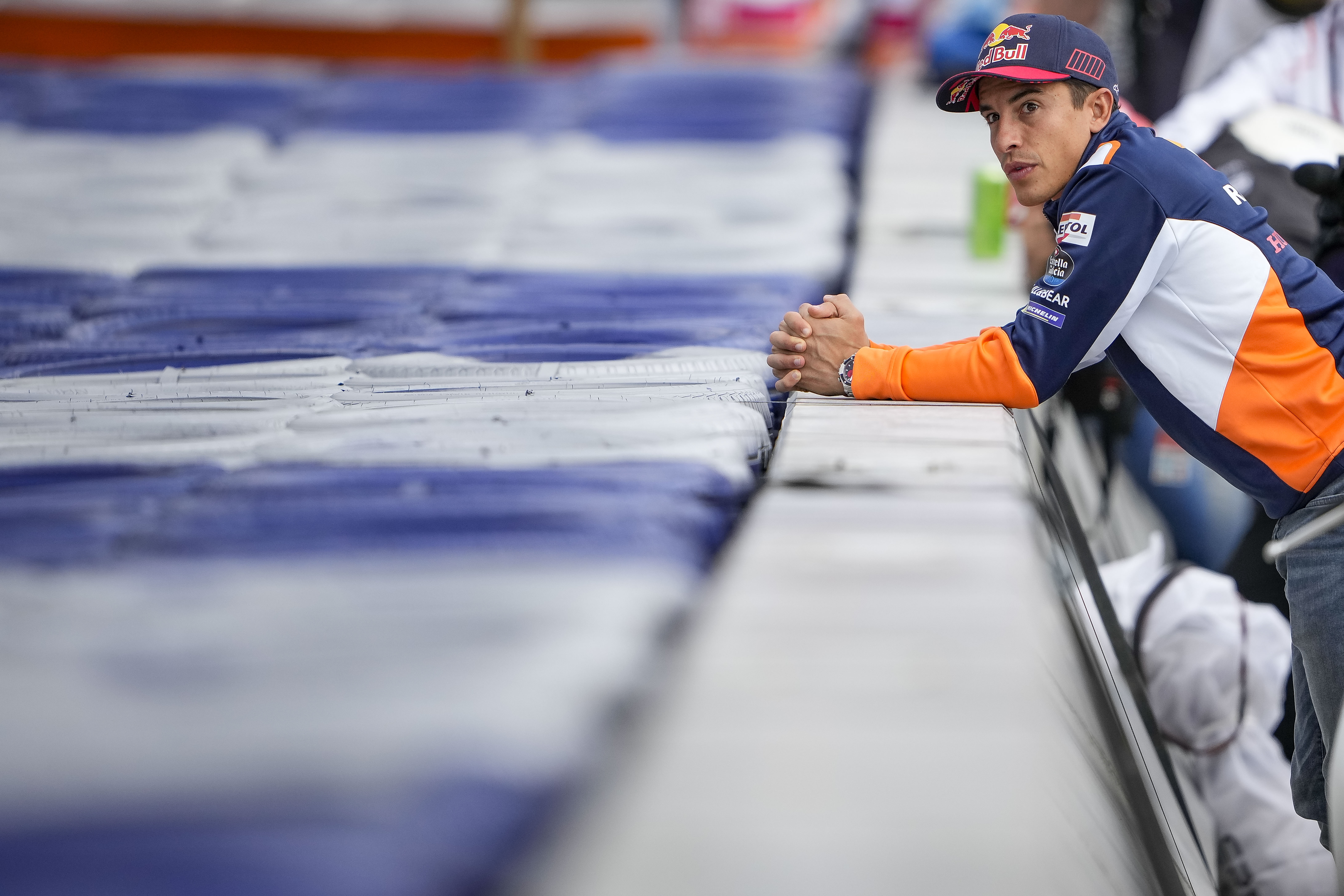 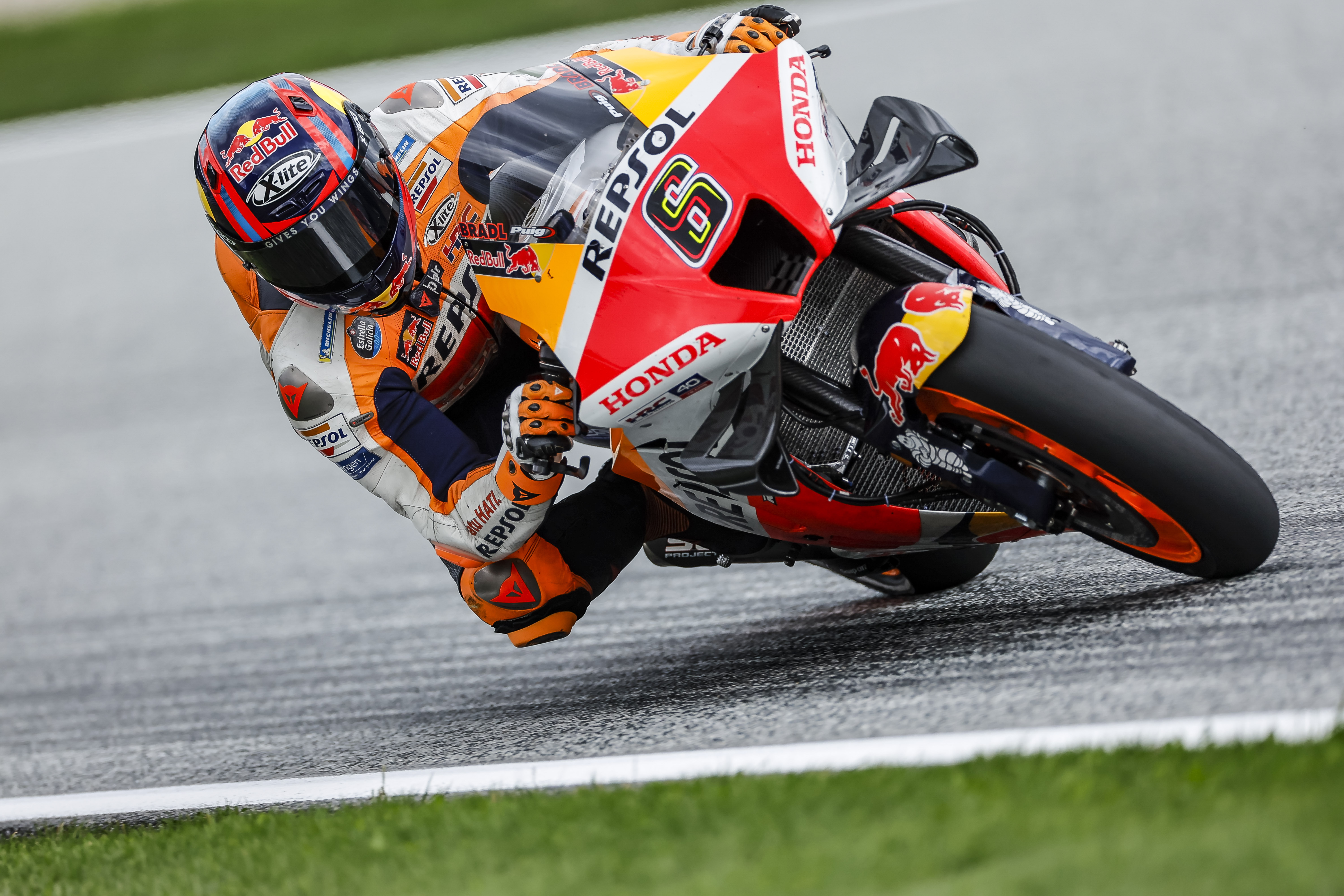 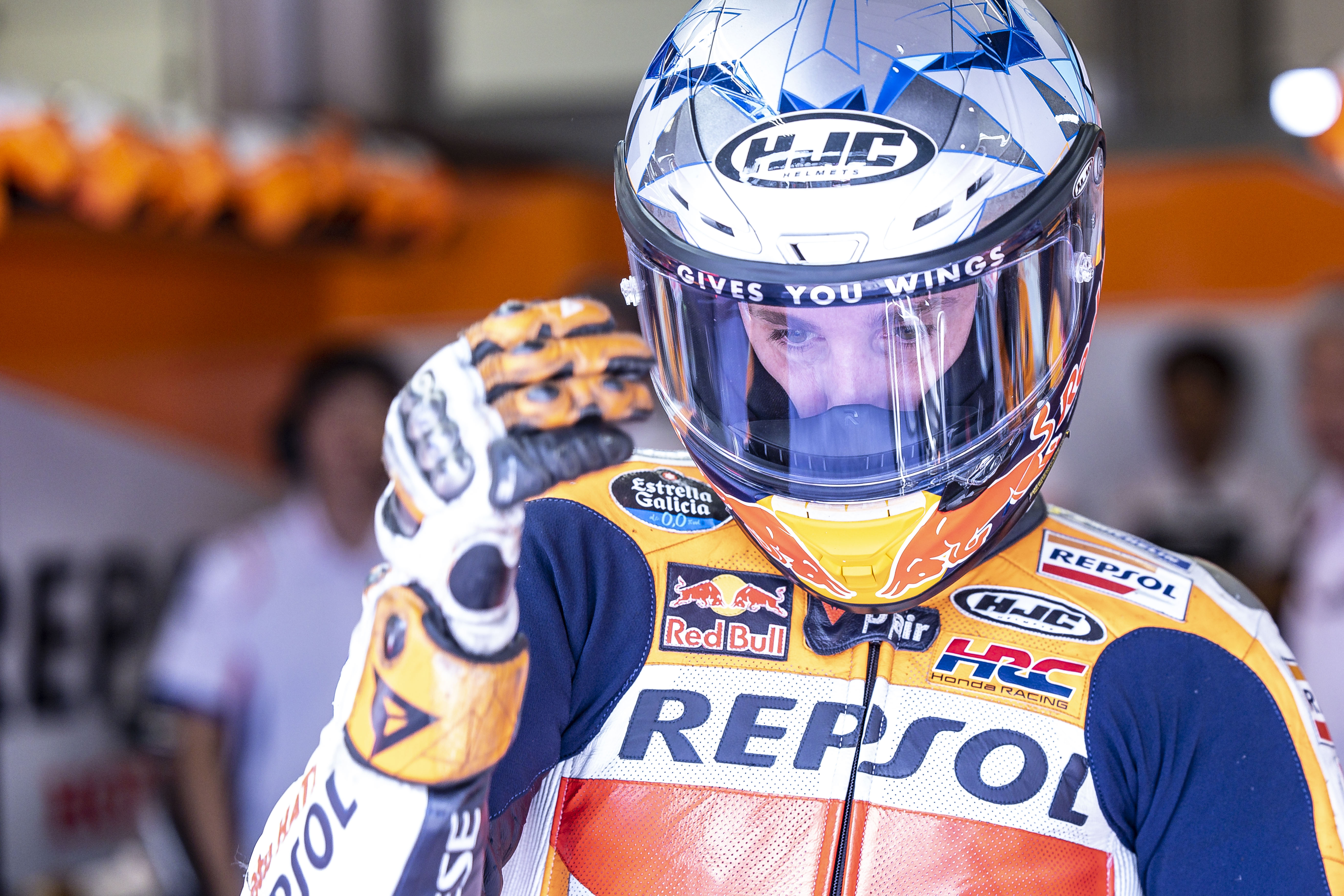 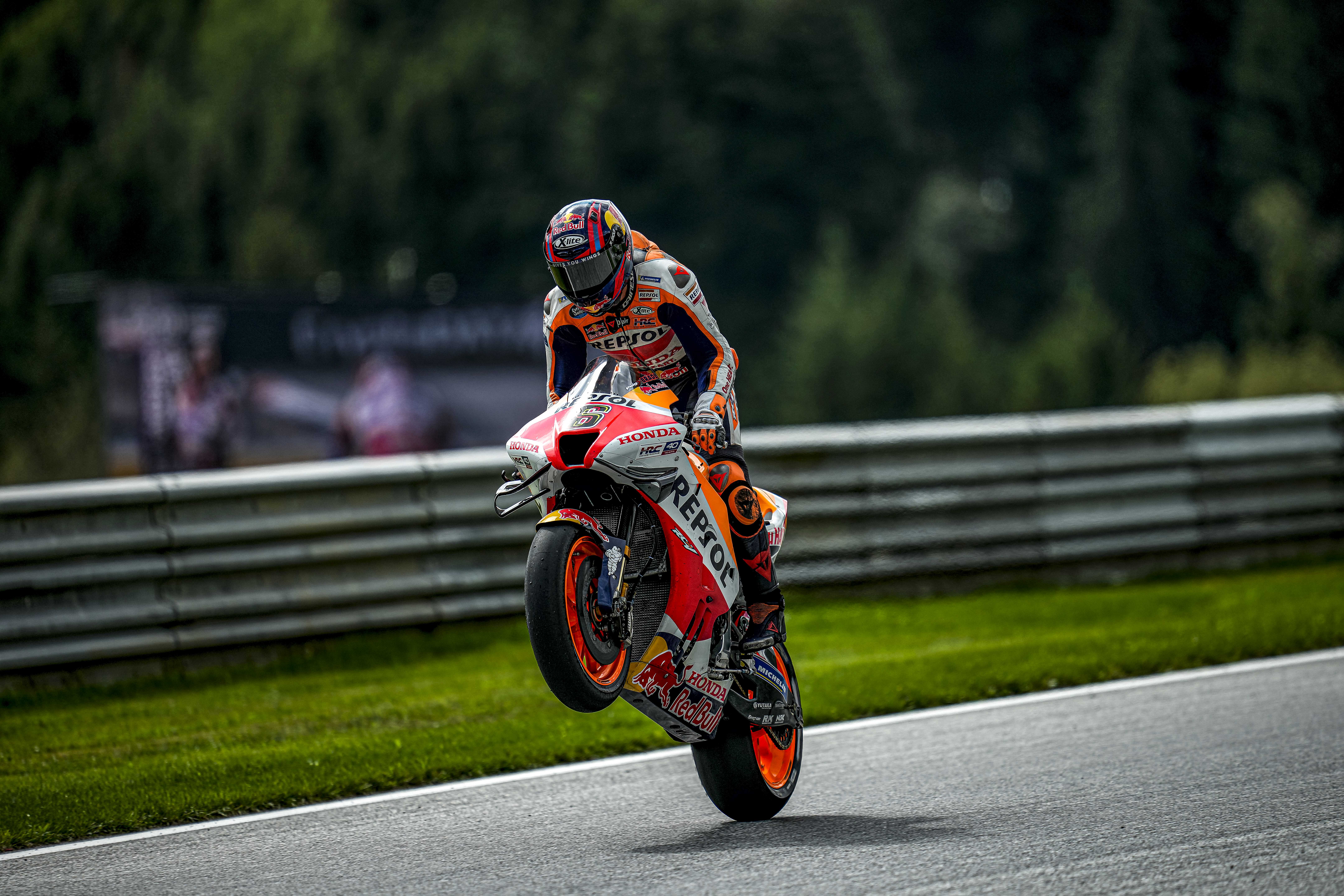