Although it is an estimate, waiting for the COVID-19 situation to be normalised, the 2021 MotoGP calendar will have 20 events and will have one reserve GPs, Indonesia, which would be held in the Mandalika circuit.

As in previous years, the Motorcycling World Championship will begin in Qatar, with two GPs in a row.

After these, the European stage will begin, with the GP in Portugal first and Spain second, then on to France, Italy, Catalonia, Germany, and Holland.

After these and with prior final homologation, the first GP of the new KymiRing circuit in Finland will be held.

After the break, the Motorcycling World Championship will return to the tracks with the GP in Austria, followed by Great Britain, Aragón, and San Marino.

Once the European tour is over and after its absence in 2020, the MotoGP riders will return to Asian territories, disputing the GP in Japan, Thailand, Australia, and Malaysia right before returning to Spain to finish the World Championship in the classic event in Valencia.

We are waiting for you this year to enjoy the MotoGP races. 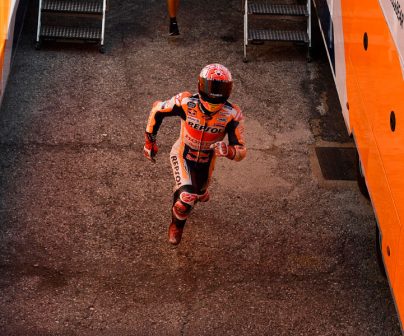 How does the World Championship travel to the circuits? The logistics...