The difficulty of the zones and high temperatures affected Bou's performance in the first race. After a first lap with several errors, the Repsol Honda Team rider managed to close the gap during the second time around, although it was not enough for him to earn victory. On Sunday, the reigning champion was back on form, and added another win to his record in a dominant display.

Gabriel Marcelli for the Repsol Honda Team in the outdoor series with a sixth and fifth place. A total of 7 penalty points for exceeding the allowed time hindered his Saturday, whilst on Sunday, despite mistakes in the morning run, he managed to improve on his result. A cleaner second lap lifted him to fifth.

Bou is first in the standings with 37 points and Marcelli seventh with 21. The next round will be another double header, in Sant Julià de Lòria (Andorra) on June 18th and 19th. 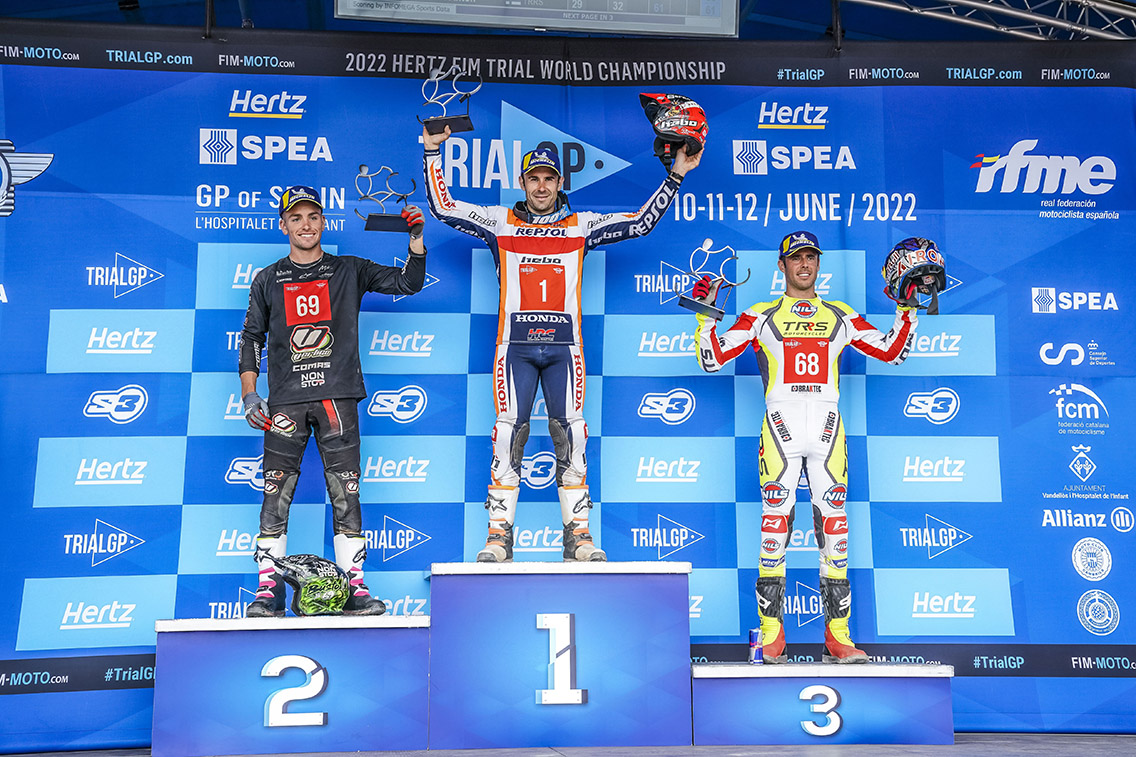 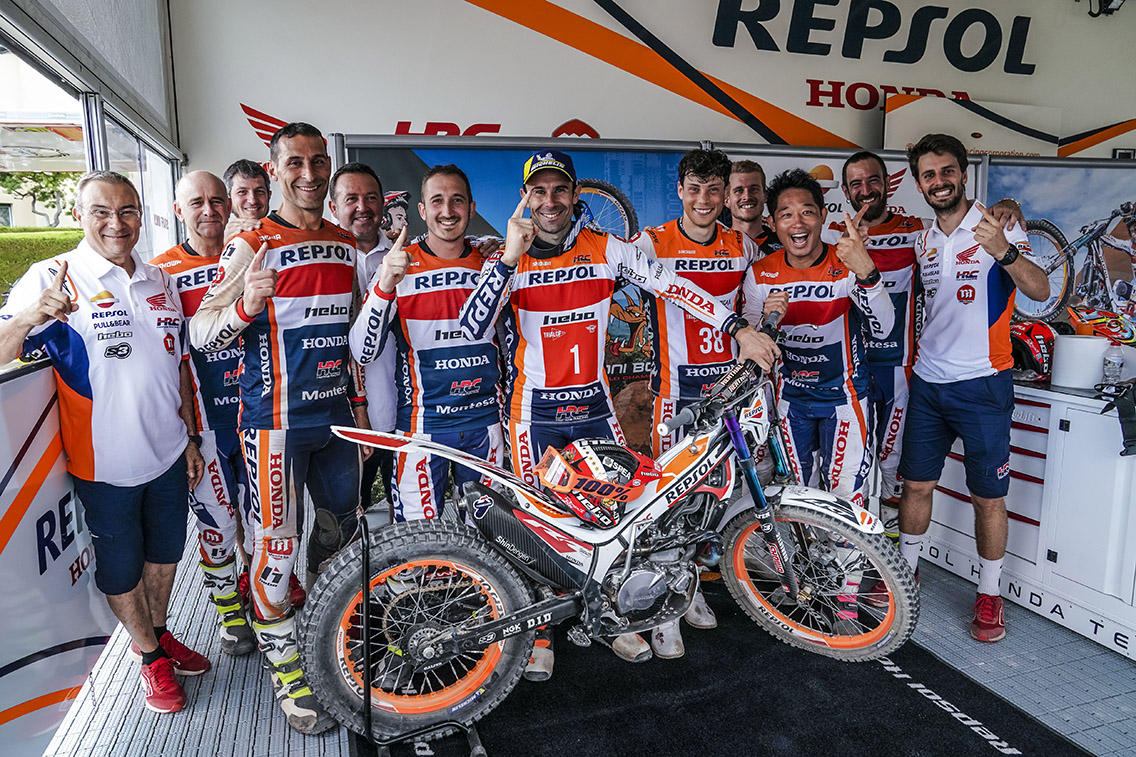 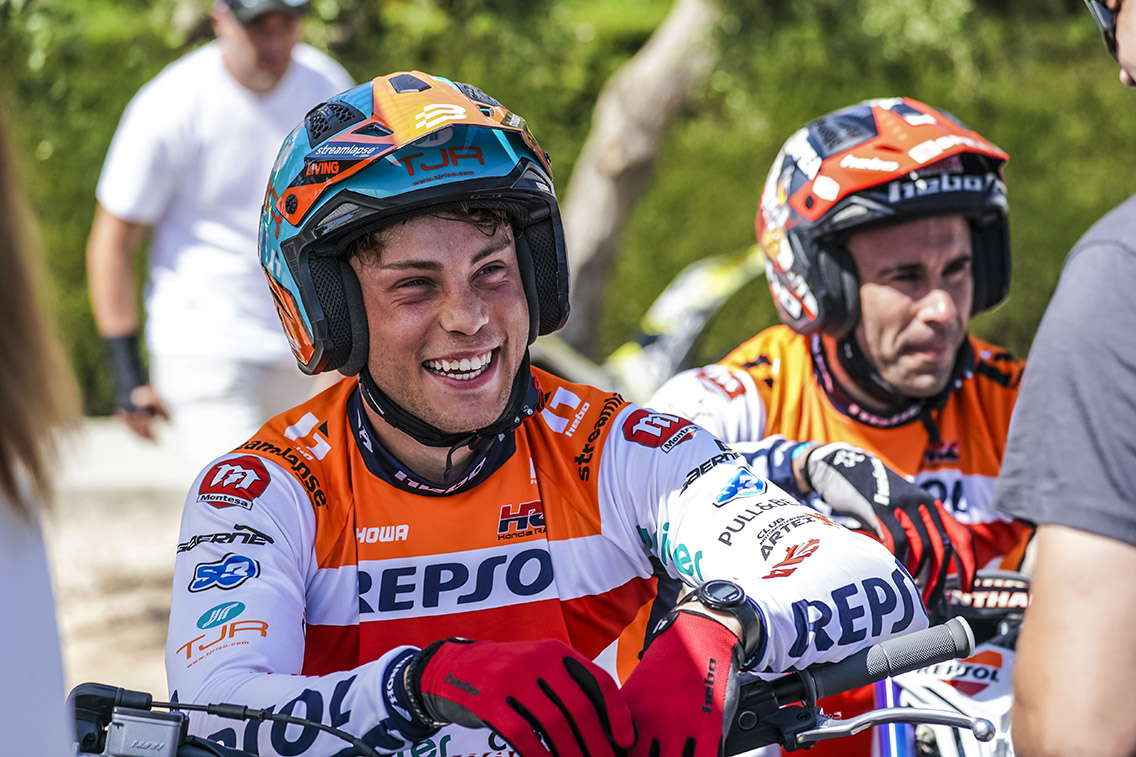 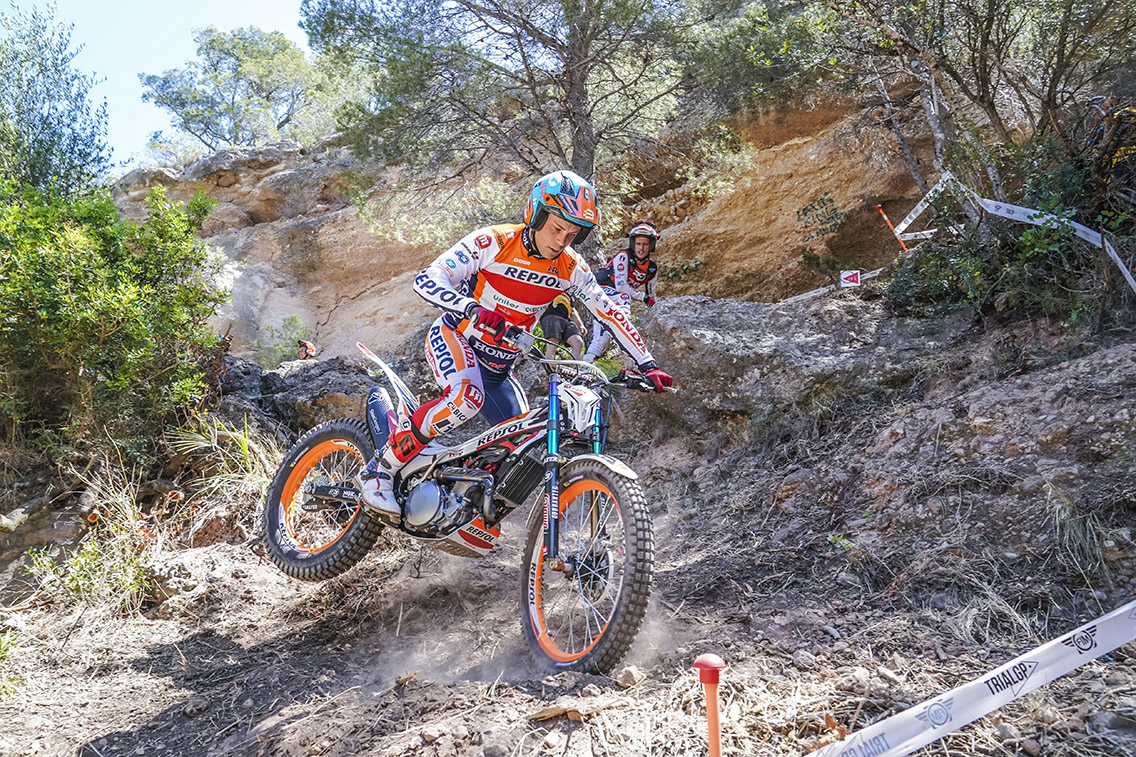 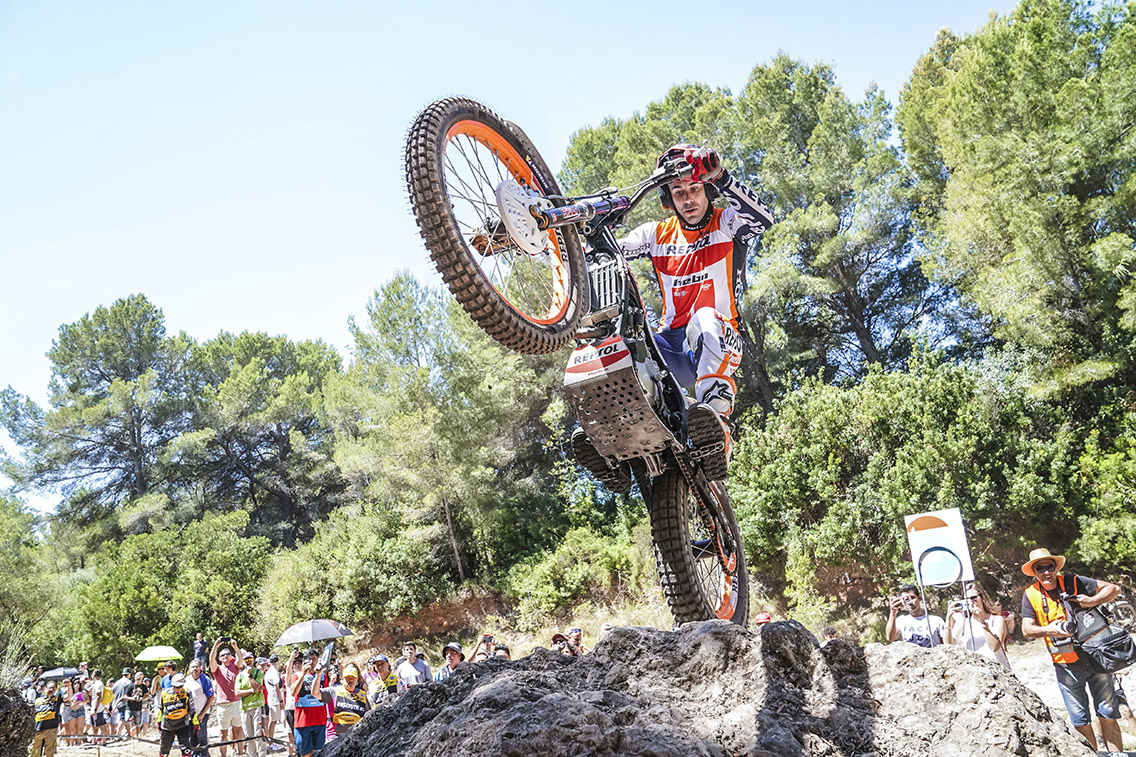 "I am very happy because I felt much better on Sunday than on Saturday. I felt more comfortable, but Jaime had an incredible race again on Sunday. We've both rode very well; we made a few mistakes and I was able to make the difference on Zone 4. If it hadn't been for the fiasco I had on Zone 2 on the second lap, I think it would have been a very complete race. Even so, we were stronger than on Saturday and we were able to withstand the pressure. If I wanted to win, it was key to do well on Zone 4 and, despite the pressure, I was able to do that. Jaime made things very difficult for us, he will be a great rival. Adam, despite the fact that it has not been his weekend, I am convinced will come back and it will be a very tough championship."

"Sunday was a little more positive than Saturday. I was able to ride better, especially on the second lap, where I was able to close the gap. At the end of the day, fifth position is not bad, although we were looking to get on the podium. Everyone is very strong and everyone wants to be in front. I had some critical zones, like Zones 3 and 4, in which I conceded two 5's on both laps, losing a lot of points. In general, I think the weekend was positive. It's not a bad start to the season, although we wanted a little more."