The Circuit de Barcelona – Catalunya hosted the ninth race of the 2022 MotoGP season this Sunday, which featured high ambient and asphalt temperatures.

Pol Espargaró, taking off from tenth, moved up to fourth on the first lap after making a good start. The Repsol Honda Team rider began to suffer problems with his rear tyre and, after riding in the Top 5 for several laps, dropped down the order before finishing 17th.

Stefan Bradl started the Catalan Grand Prix from the seventh row of the grid. At the end of the first lap, his race was cut short as he crashed out and was unable to remount. The German rider will continue as a replacement for Marc Márquez next time out, at the German Grand Prix.

On Monday, the Repsol Honda Team will have a day of testing at the Circuit de Catalunya-Barcelona. The next round of the 2022 season will be in Germany, on June 17-19th. 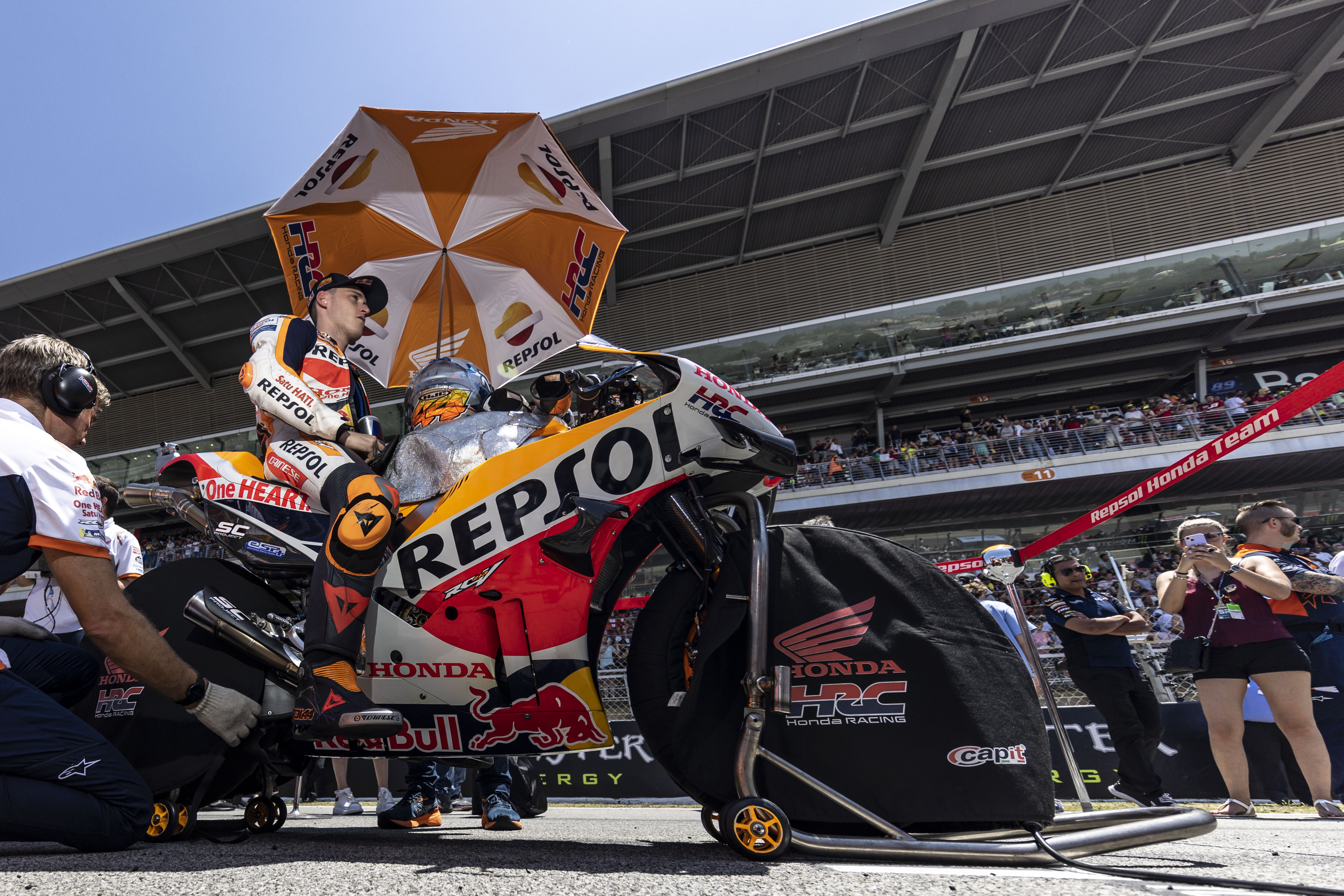 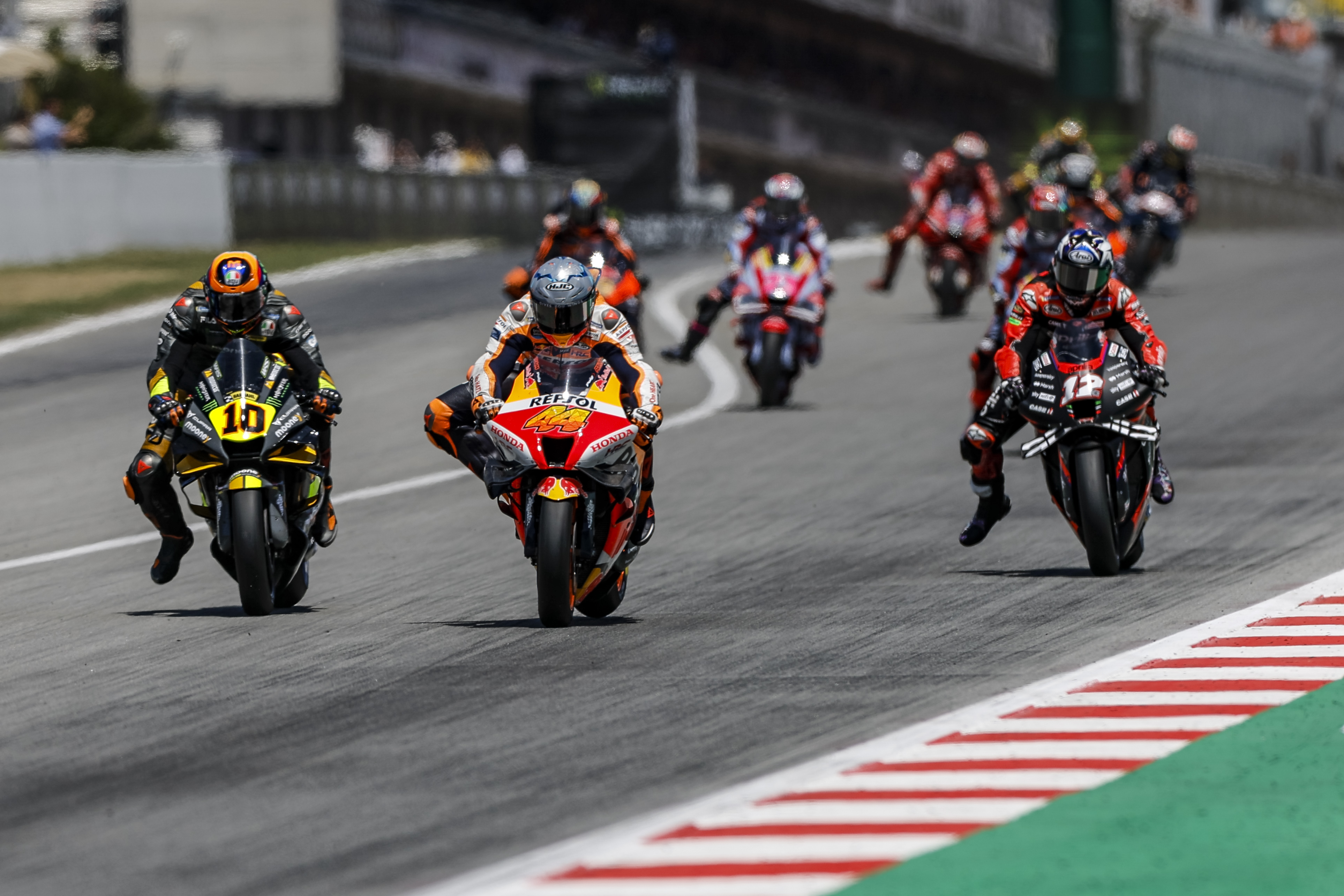 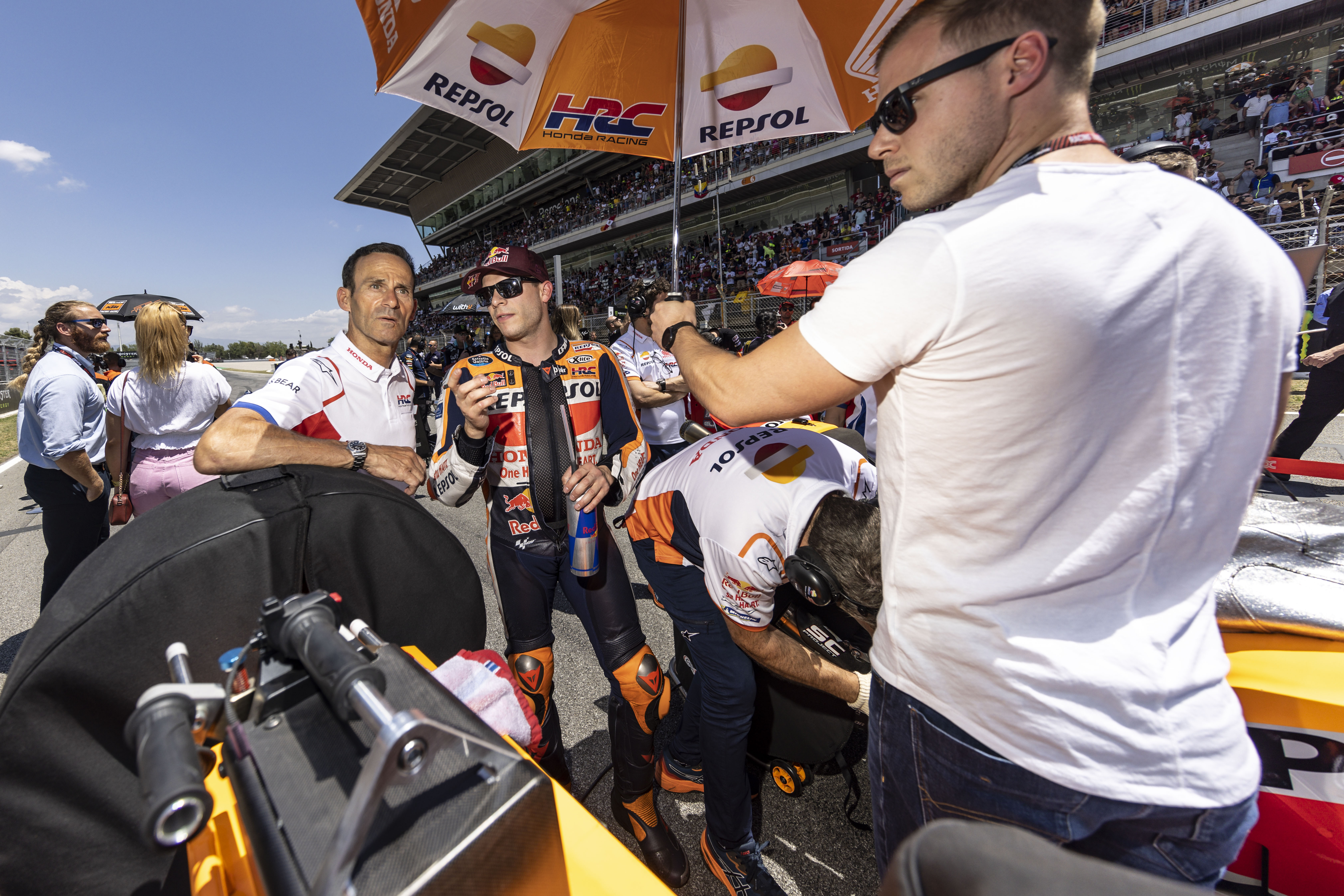 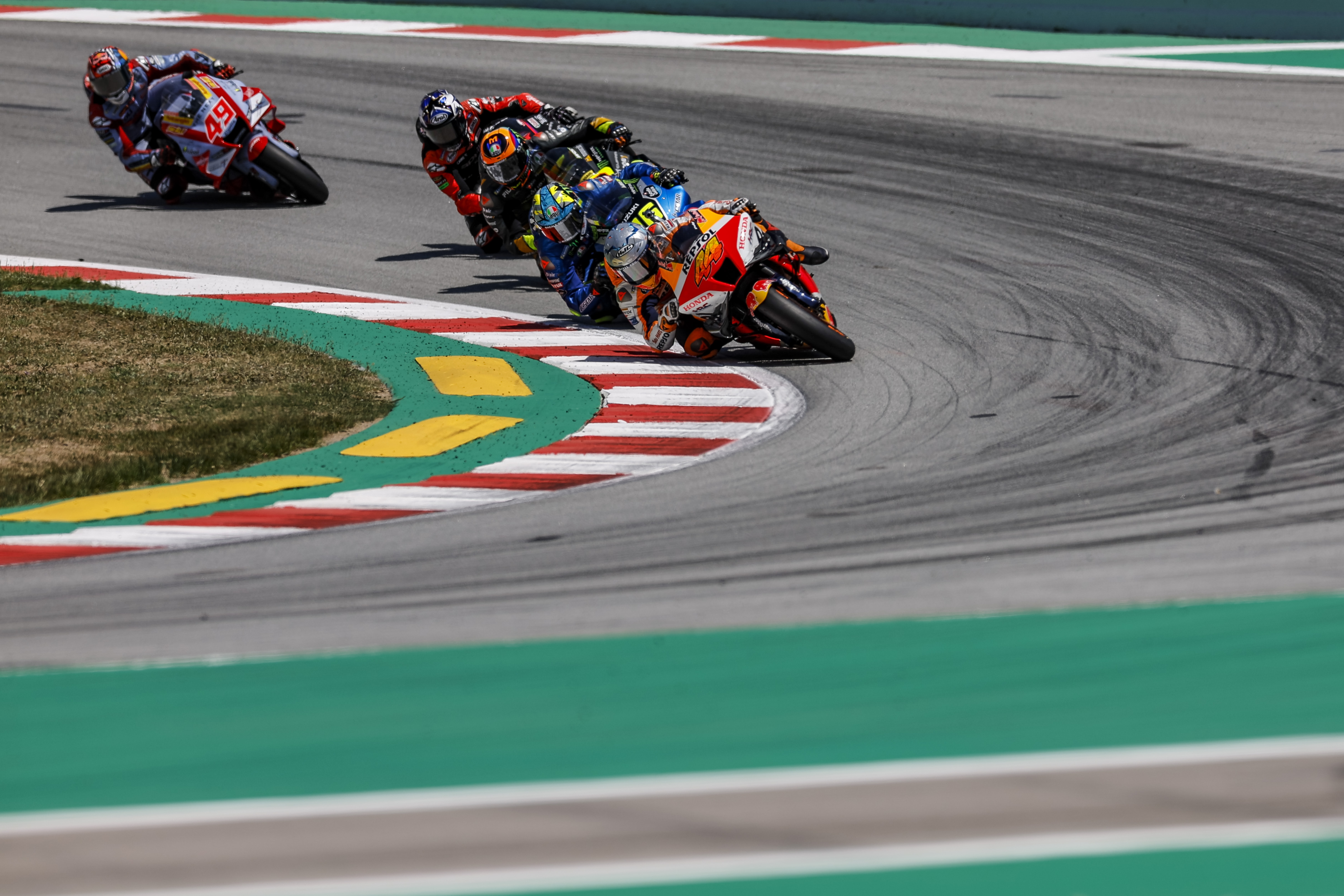 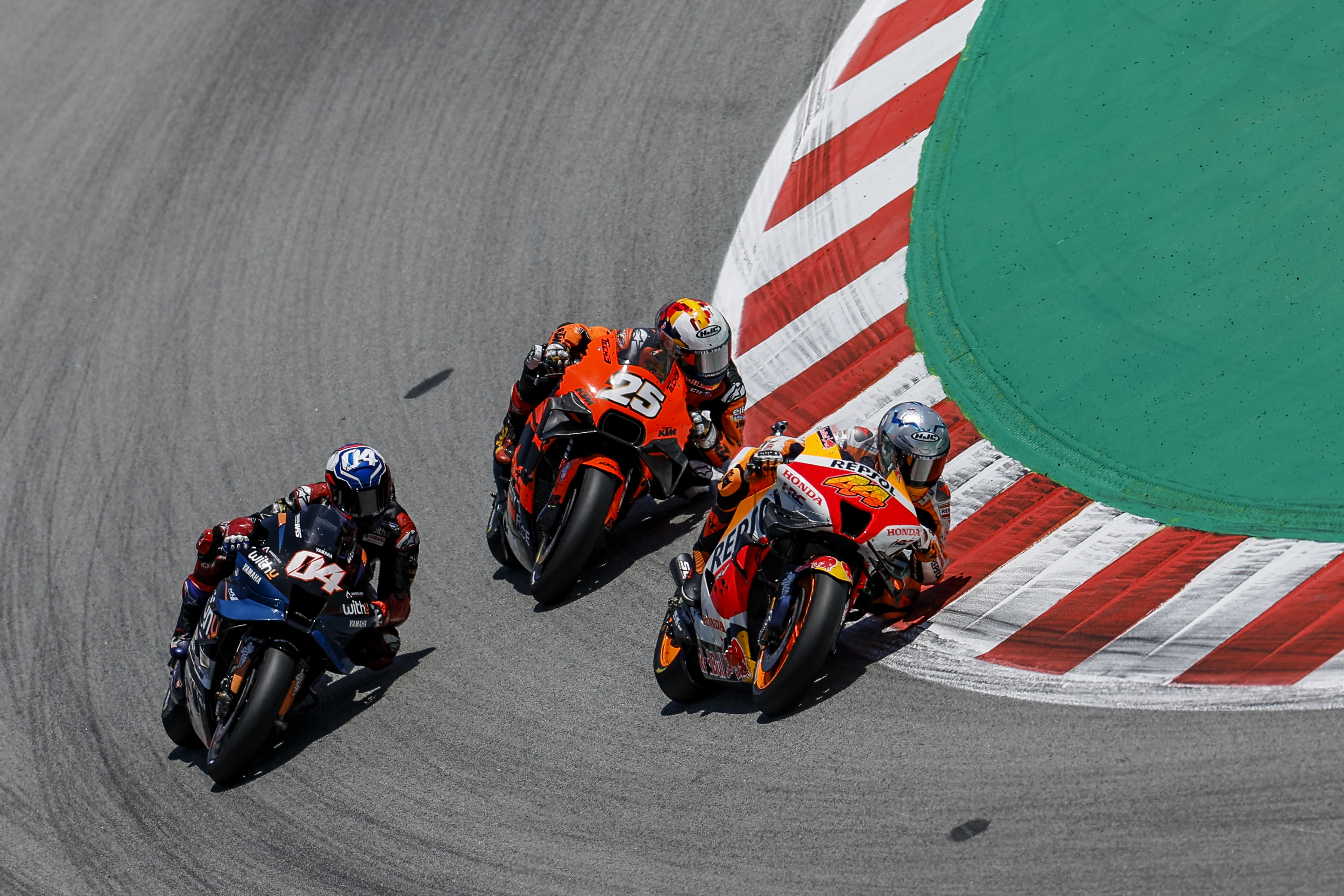 "Today we had a lack of grip compared to the previous sessions unfortunately. It’s really disappointing because I made a great start and was up there with the leading group. Tomorrow we have an important test and I think it will be very busy for me. Let’s prepare properly for the second part of the season. I hope Taka is OK, it was a big crash right in front of me."

"An unfortunate end to the weekend. I made a really good start and was riding well, making up positions. We were battling near the points when the rear started to slide at Turn 10 and I fell. It was quite a big impact, I am a bit sore but it is nothing major. It’s really a shame because we could have been fighting for points today. Now I get ready for the test on Monday."