Marc Márquez started with a good pace and moved quickly into the lead. However, not even a third of the race had been completed before the Repsol Honda Team rider suffered a run-off at Turn 4 that relegated him to 16th position.

Back on track and running a very fast pace, he climbed thirteen positions, but when in third -with four laps remaining- he was highsided off his bike. Márquez suffered a fractured right humerus and will undergo surgery on Tuesday, July 21st in Barcelona. 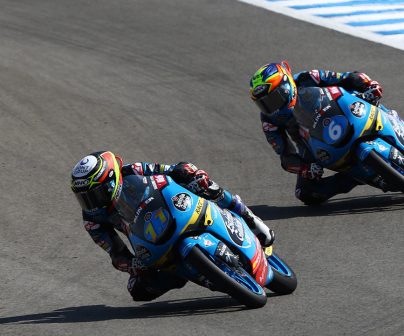 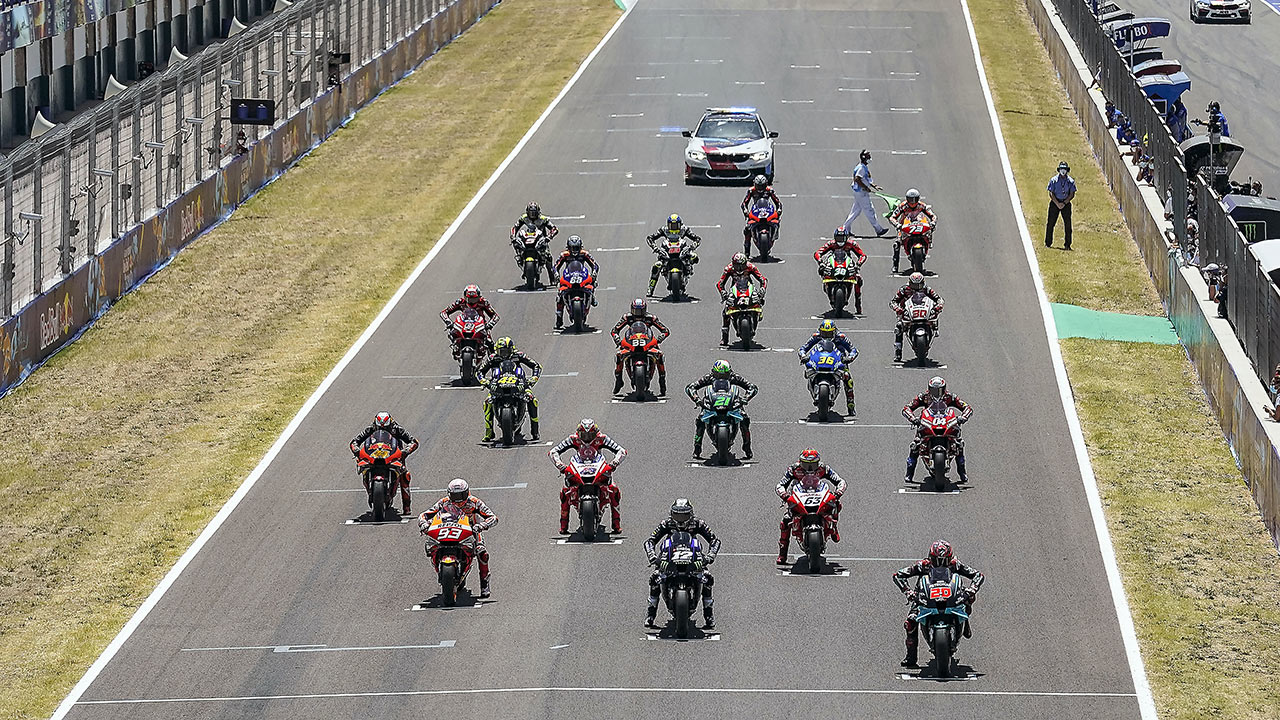 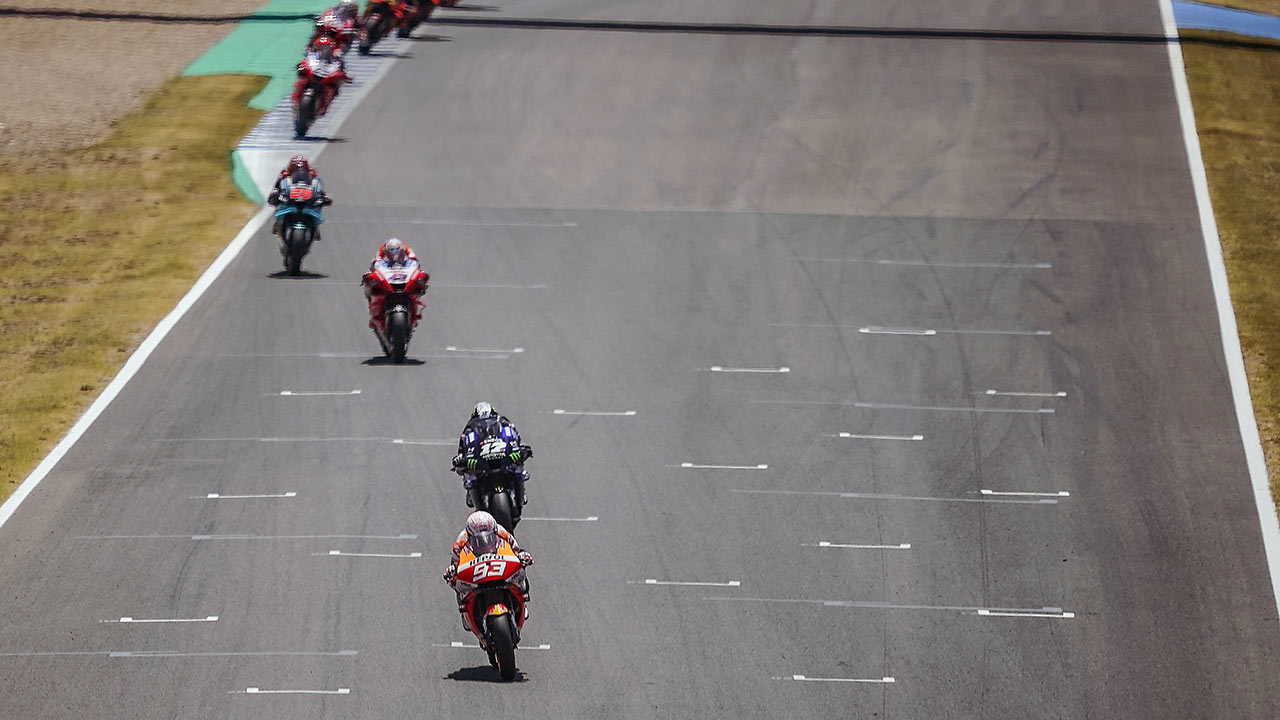 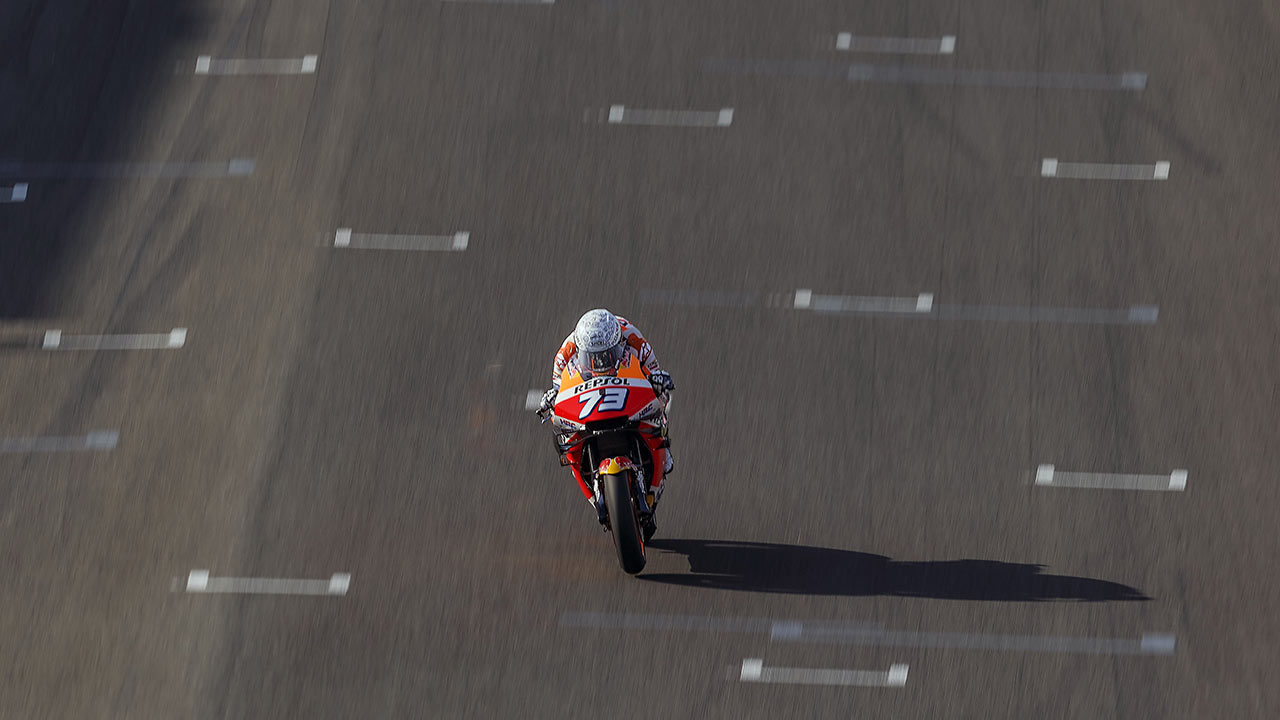 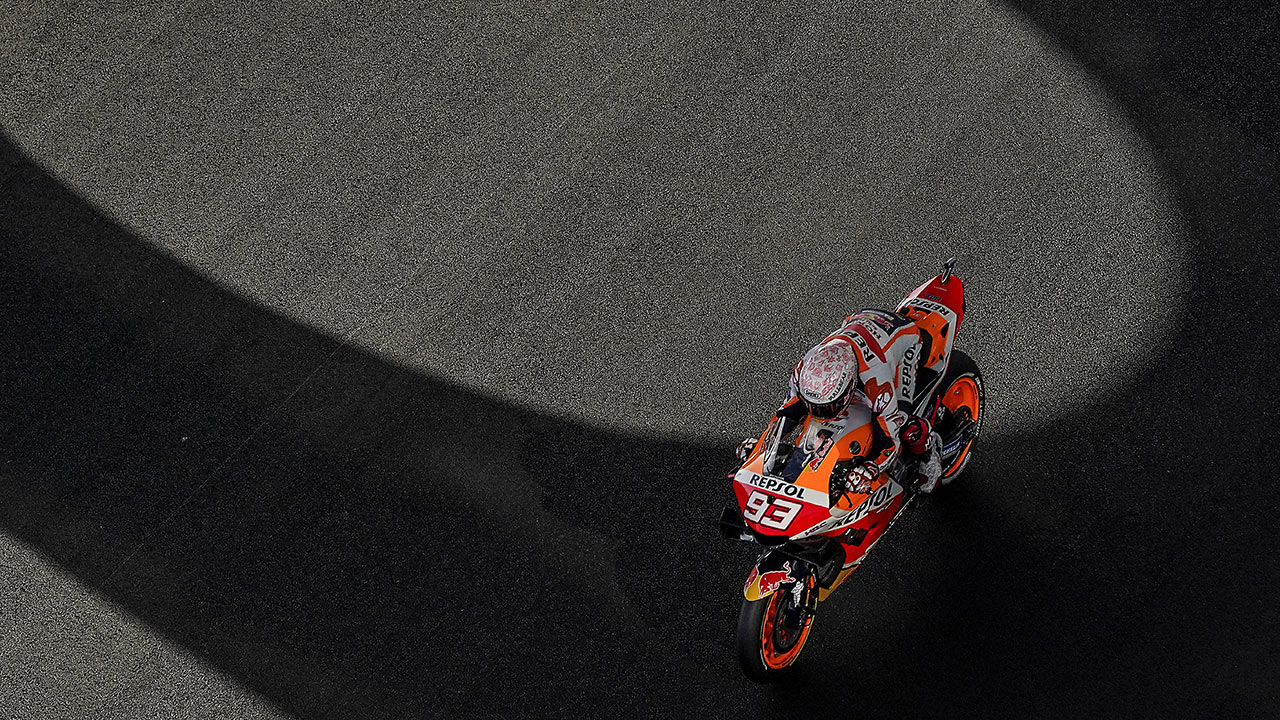 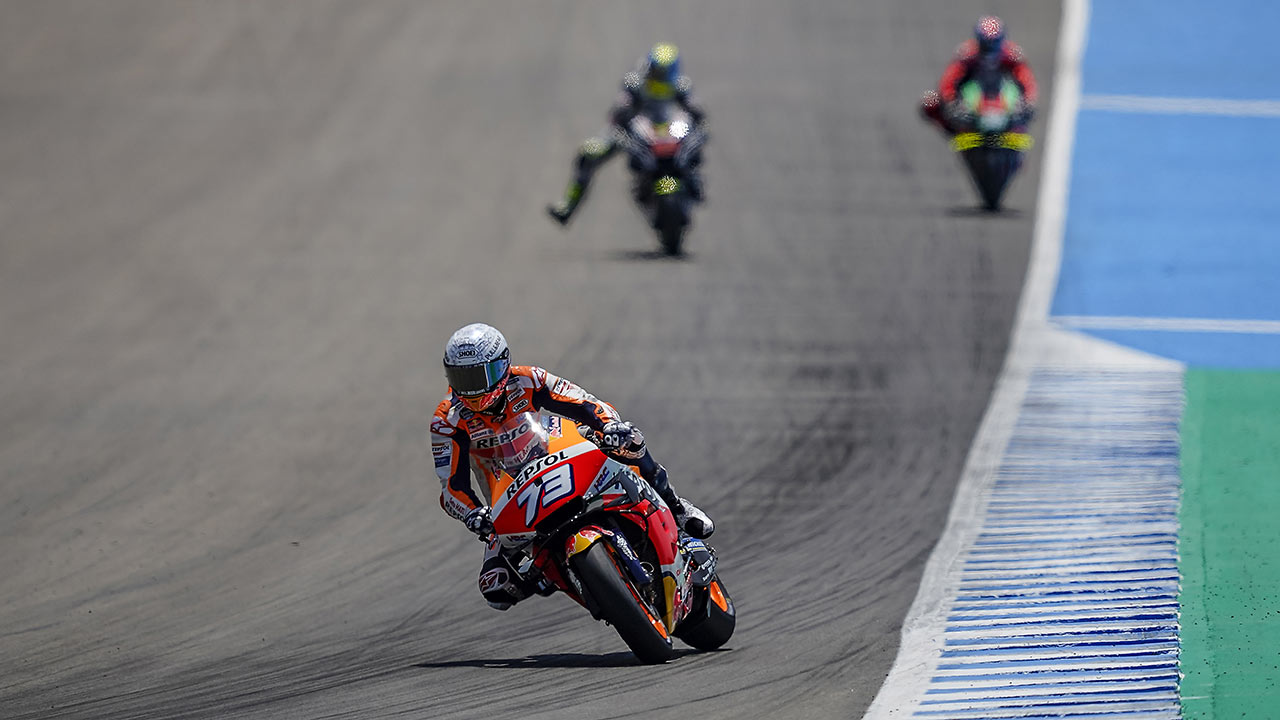 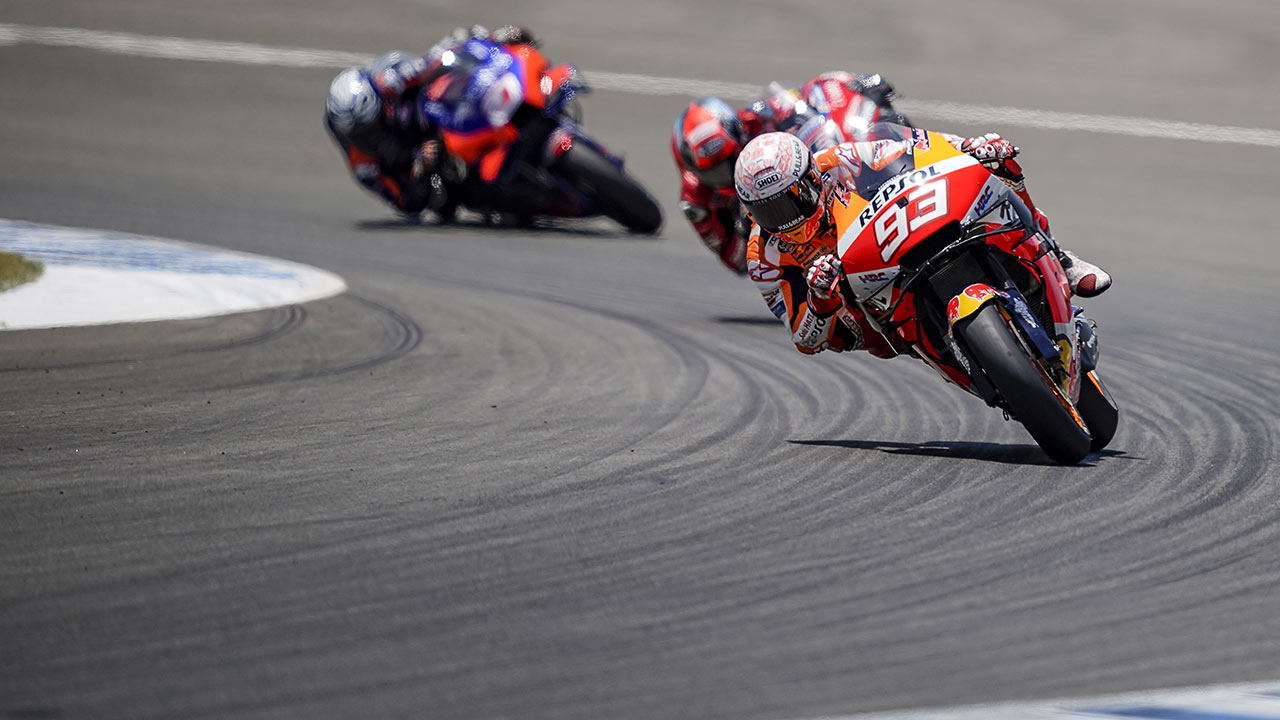 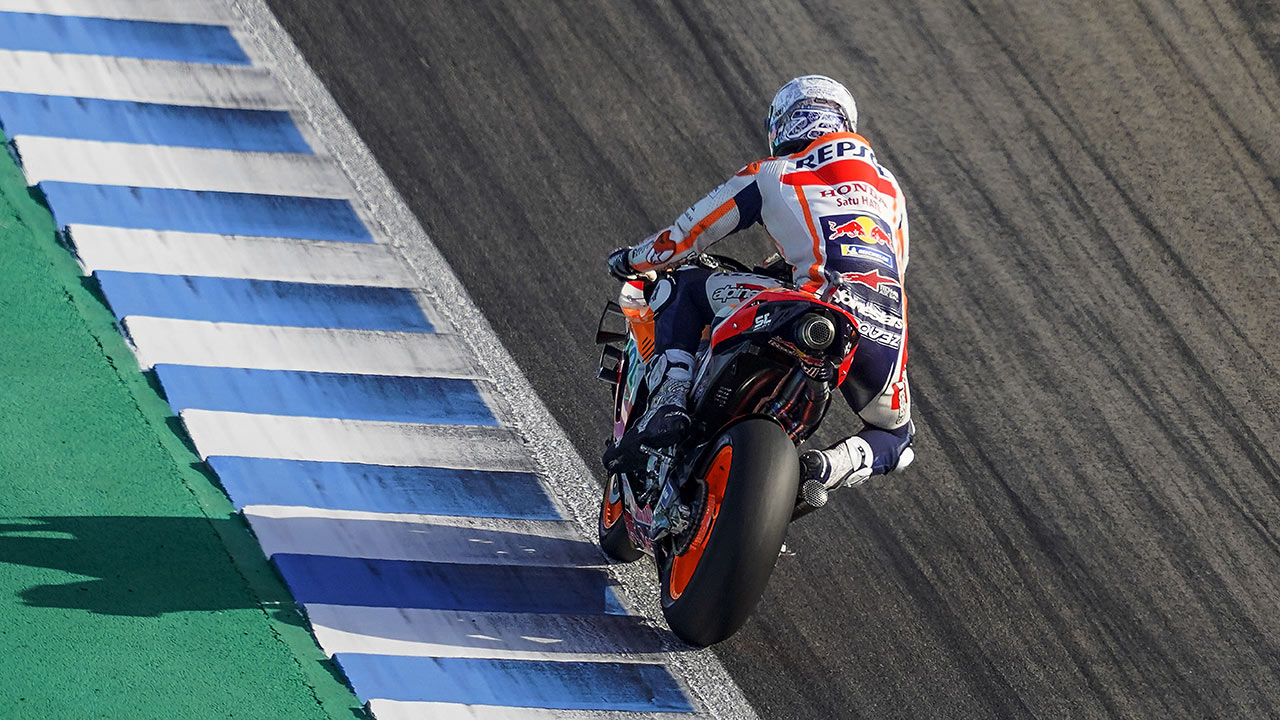 It was a tricky race for everyone. "First of all I’d like to wish Marc, Cal and Rins a speedy recovery. It is never good to see other riders get injured. Otherwise, it was a pretty good first race, I think we have a good base to now work from. Today was also a really good test physically because in this heat it was quite tough. It was a tricky race for everyone in the heat. I was fast during the middle of the race but I need to focus on the first five laps and the last four laps. But this is part of being a rookie, learning these sorts of things. Fortunately, we have next week to try it again.”