This weekend, MotoGP comes to the Circuit de Barcelona – Catalunya for the ninth round of the 2022 season.

Pol Espargaró arrives at his home Grand Prix with the aim of achieving a good result and rediscovering, at a track that is very familiar to him, the same feeling he had at the start of the campaign.

The Repsol Honda Team rider has been on the podium three times in Barcelona, achieving a victory in Moto2 in 2013 and second and third places in his time in 125cc, back in 2008 and 2010.

HRC test rider Stefan Bradl will replace regular rider Marc Márquez, as the eight-time World Champion travels to the United States to undergo another operation on his right humerus. Bradl was the winner of the Moto2 race at the circuit back in 2011. 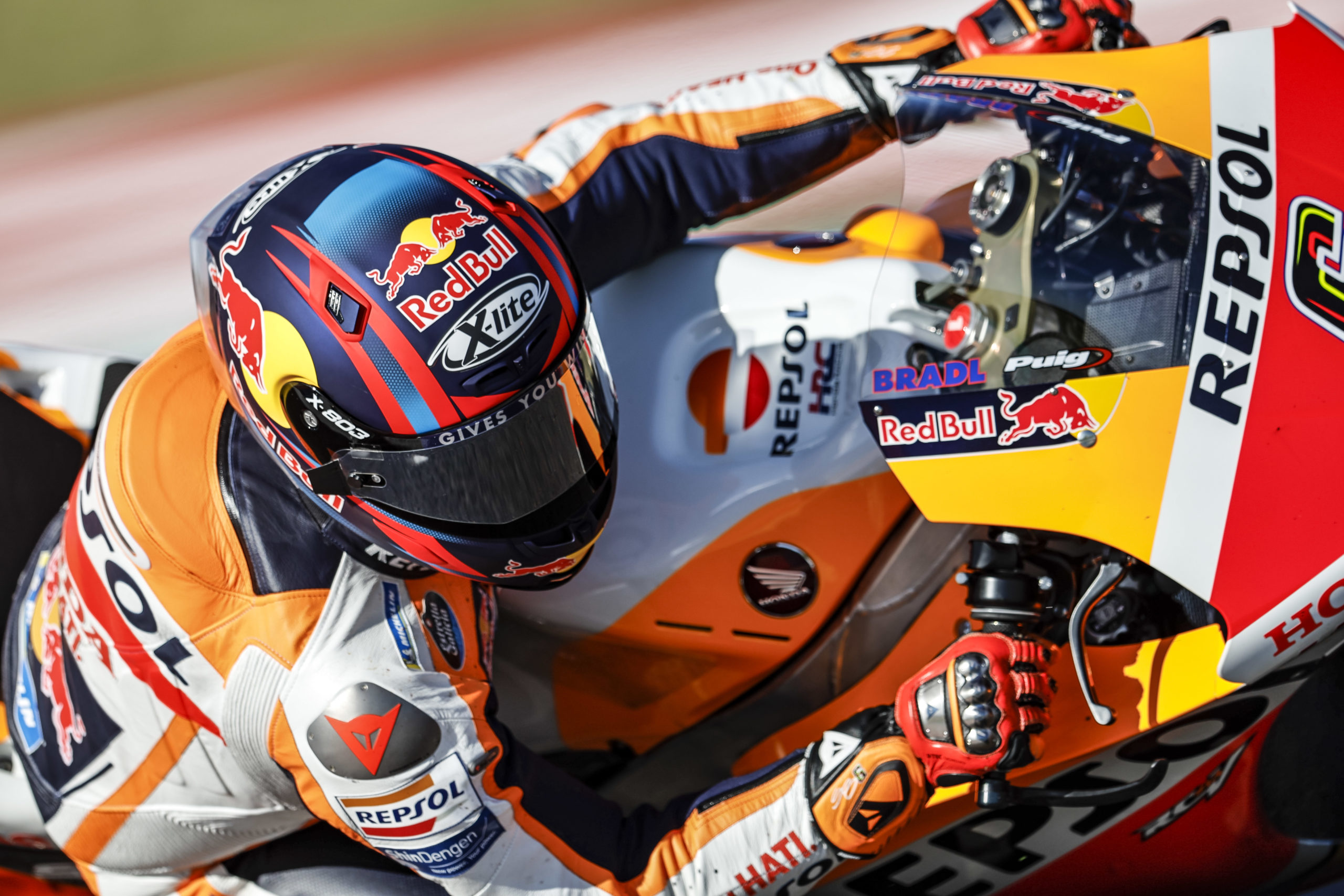 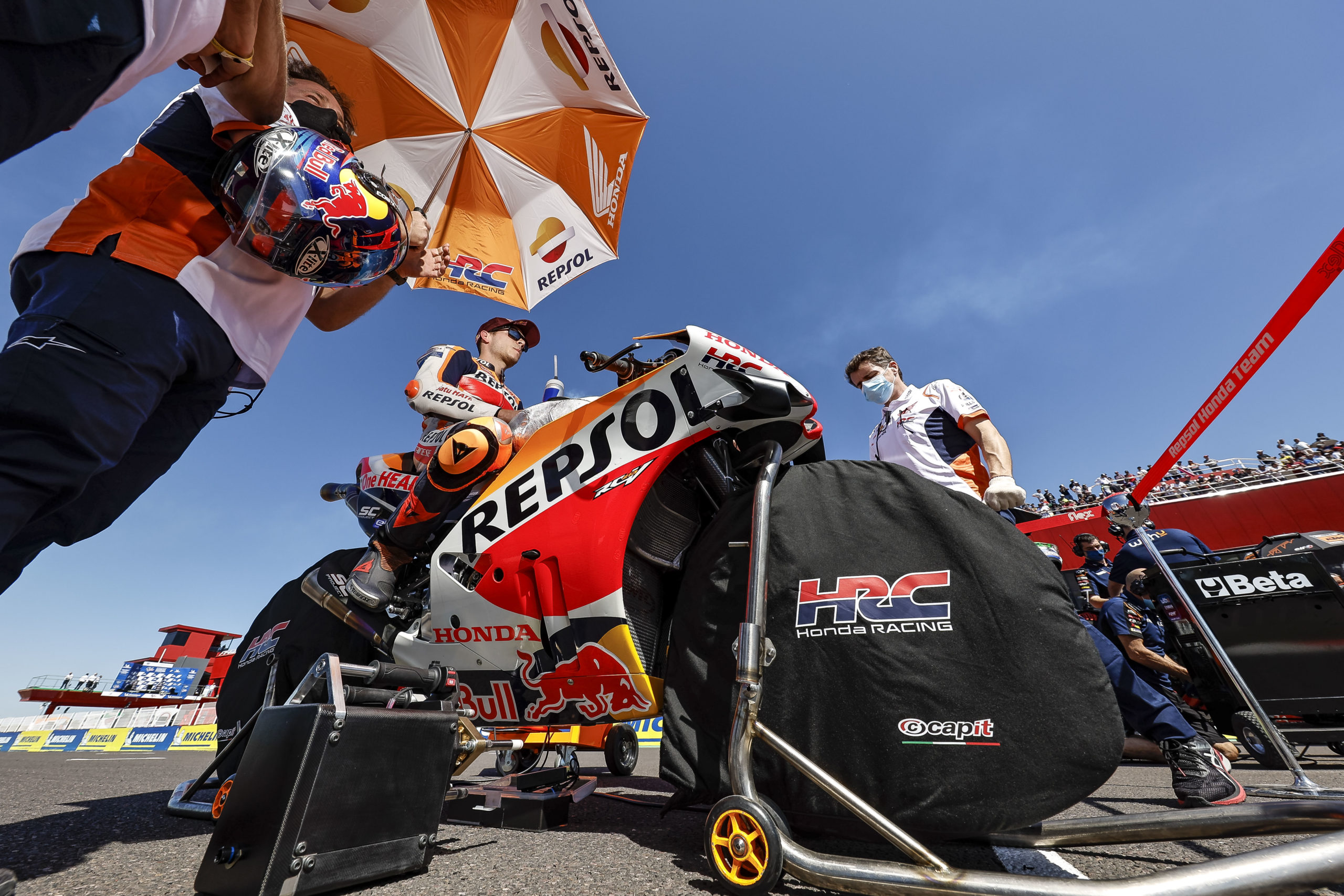 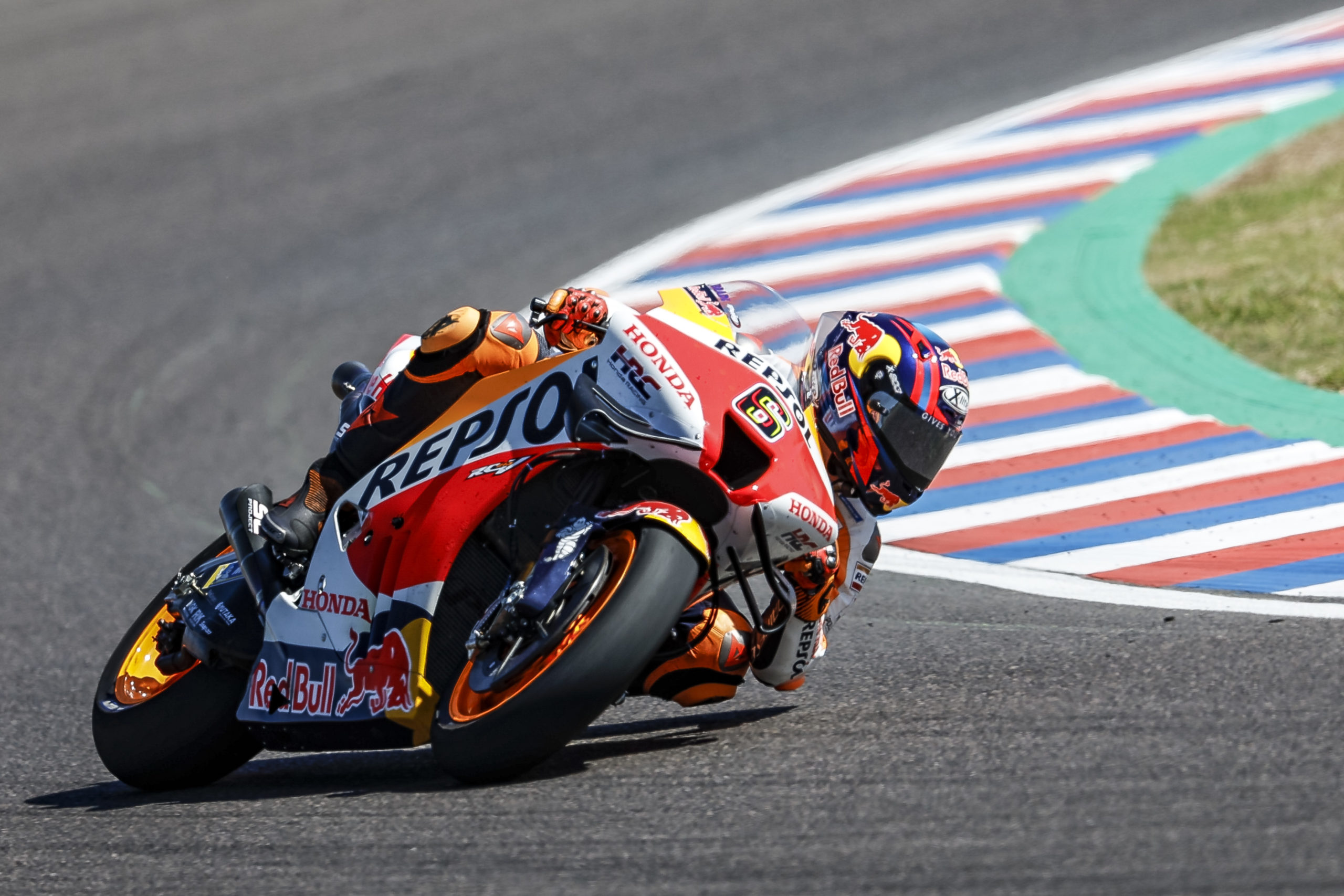 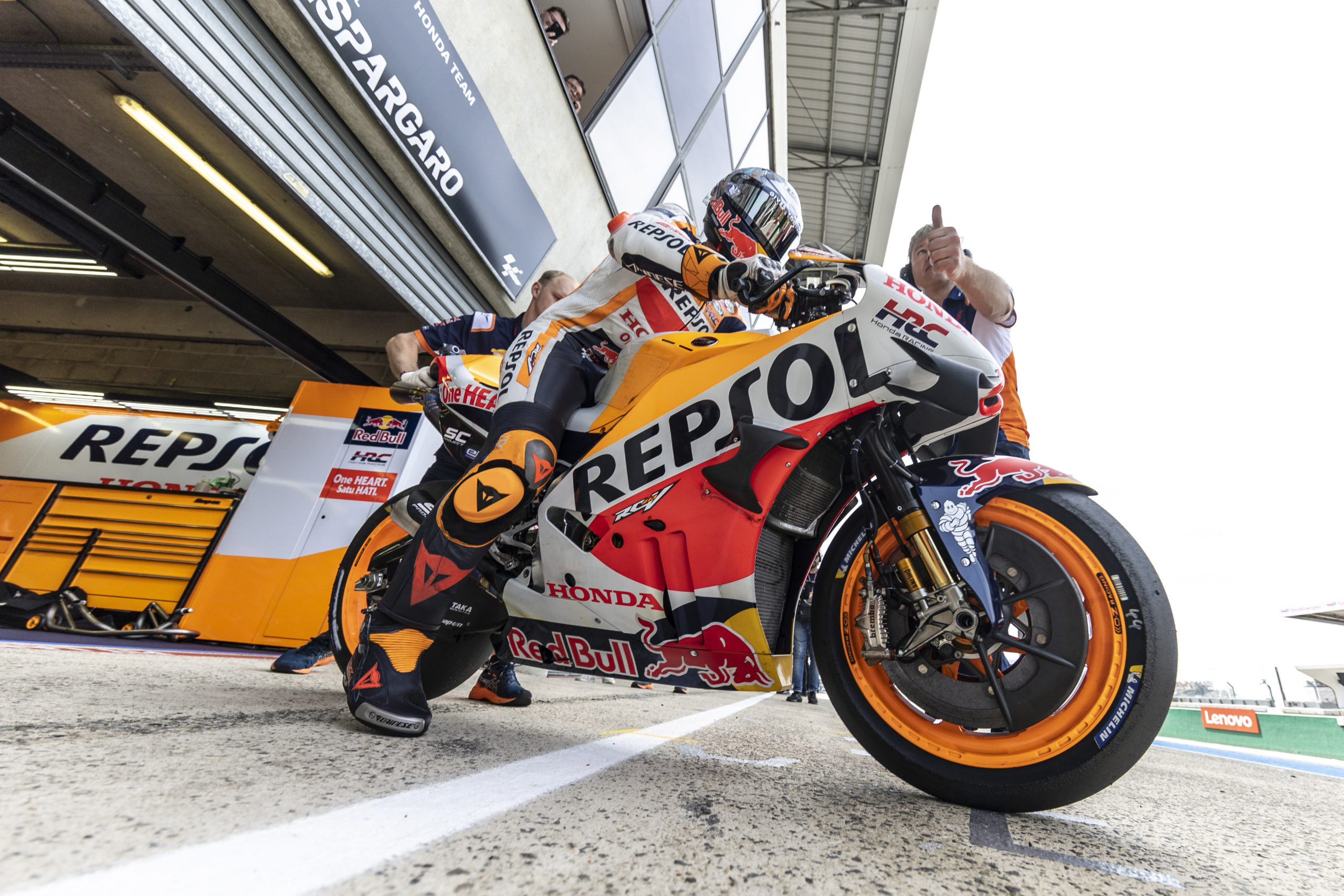 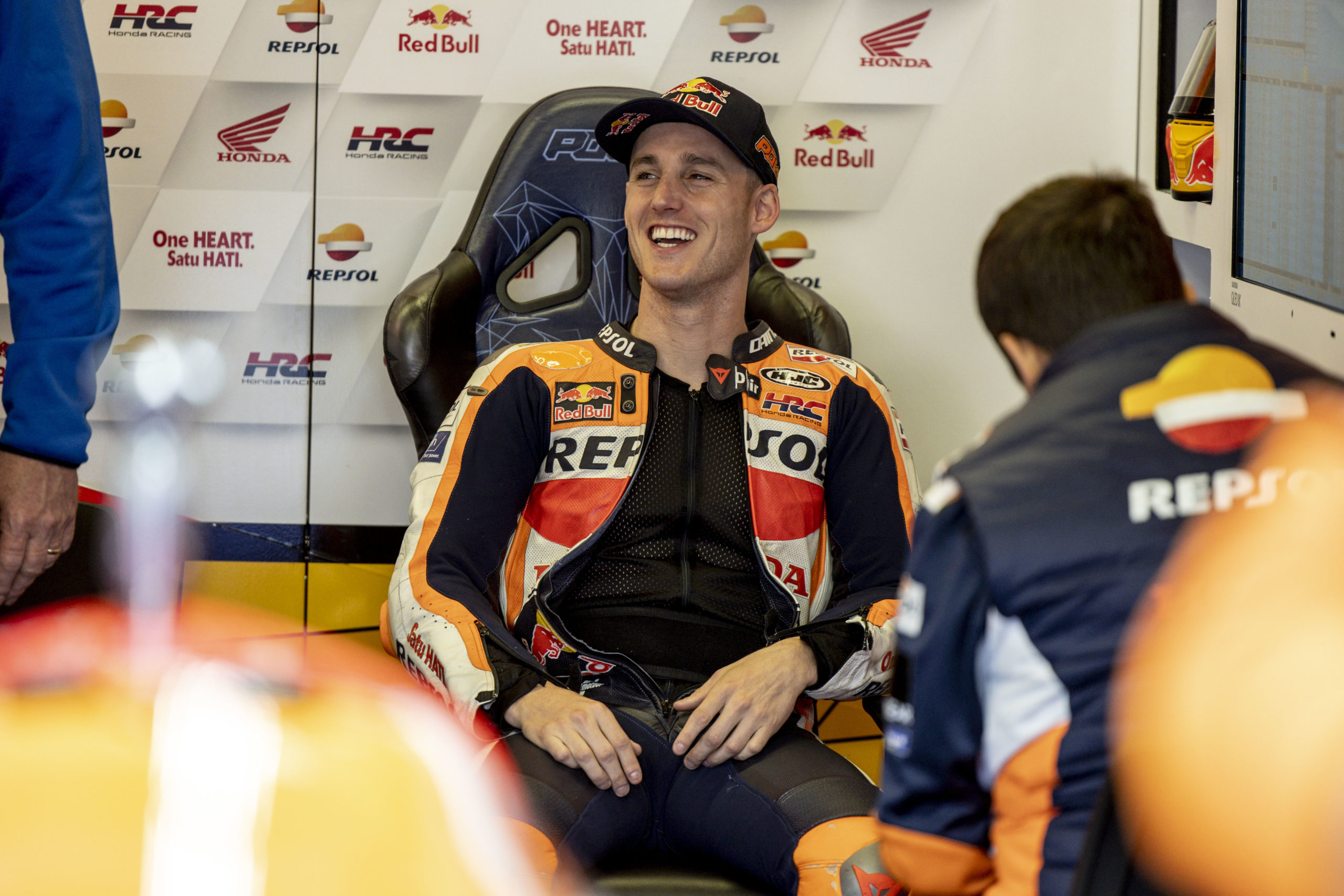 "I know that the home fans will give me an extra boost this weekend. After some hard races, this is just what I need to get our year back to where it should be. I arrive as motivated and as focused as ever and from Free Practice 1 we will be working to achieve our goals. There’s still a lot of races left to run and what we find in these races can help us a lot at the end of the year. Also with the test on Monday, we will have a lot of bike time to be able to understand everything."

"First I want to wish Marc all the best with his operation and his recovery. I am here for everything that HRC and the Repsol Honda Team need until Marc’s return. We have all seen the level in MotoGP, so we know the challenge that is ahead of us but I am confident that working with Honda and the team we can achieve something. Let’s see what the weekend brings, it will be important to get in a lot of laps and prepare well for Monday’s test."