Sachsenring, the shortest circuit on the MotoGP calendar, will host the latest round of the MotoGP World Championship this weekend.

Pol Espargaró was one of the fastest rider in the Barcelona test held last Monday, and he arrives in Germany with the aim of continuing to improve his results. The Repsol Honda Team rider managed a third place at the German track during his time in Moto2 in 2013.

His stand-in teammate, Stefan Bradl, will feature in his home race. He has twice been on the rostrum at the track, with second places in 125cc in 2008 and in Moto2 in 2011.

The circuit is a relative rarity in the series, as 10 of its 13 corners are left handers. Track temperatures are usually lower than at other rounds, with a threat of rain as well. 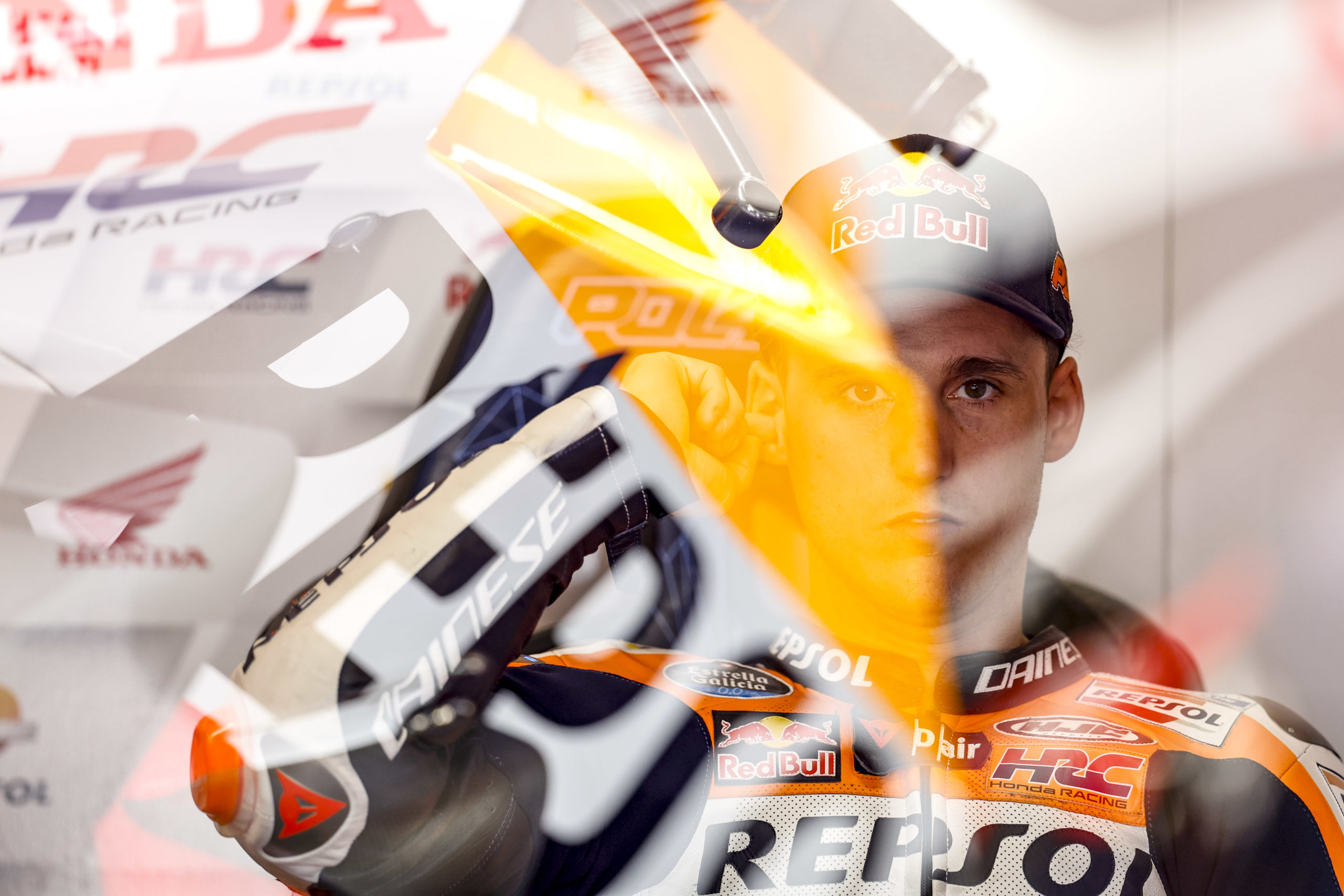 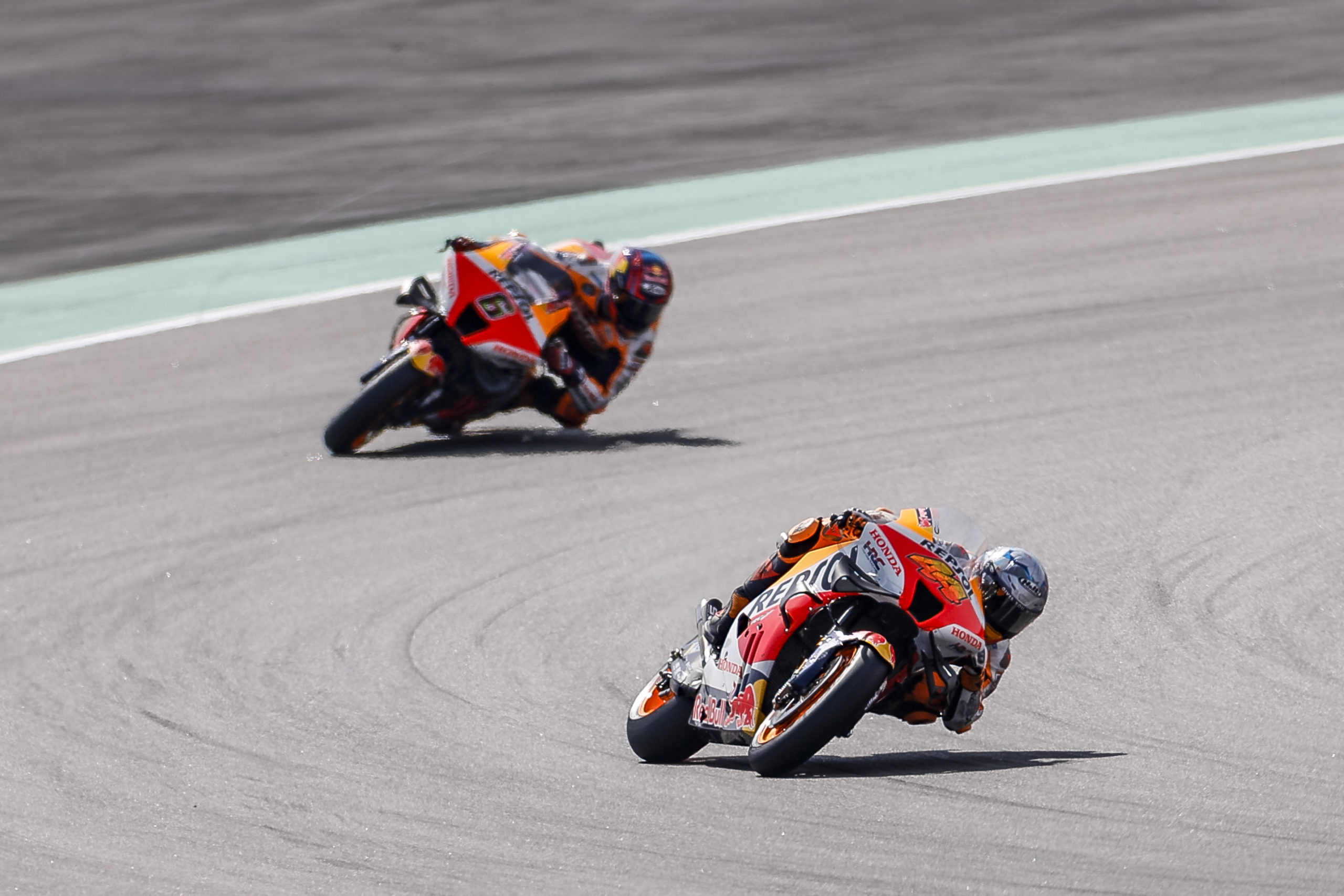 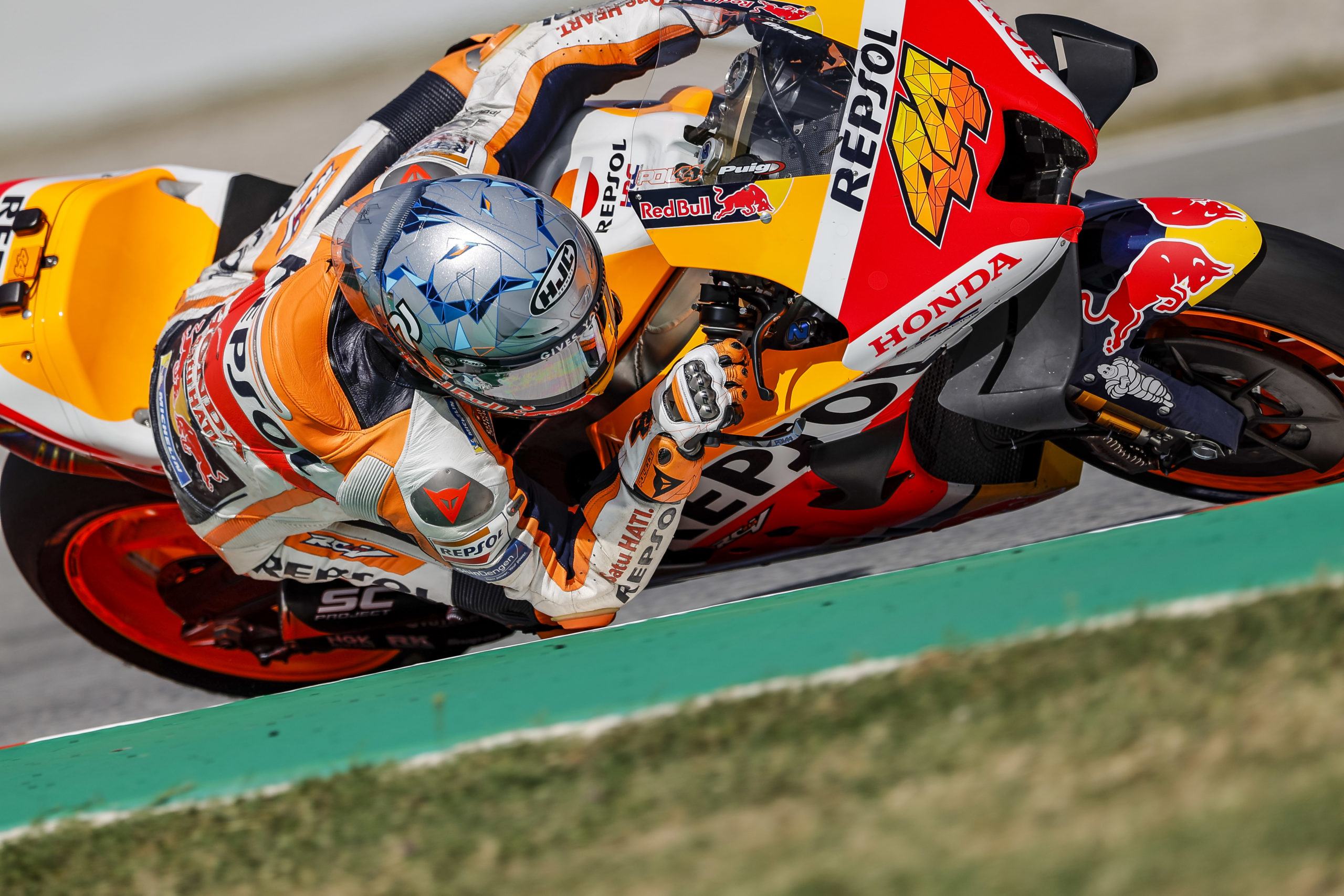 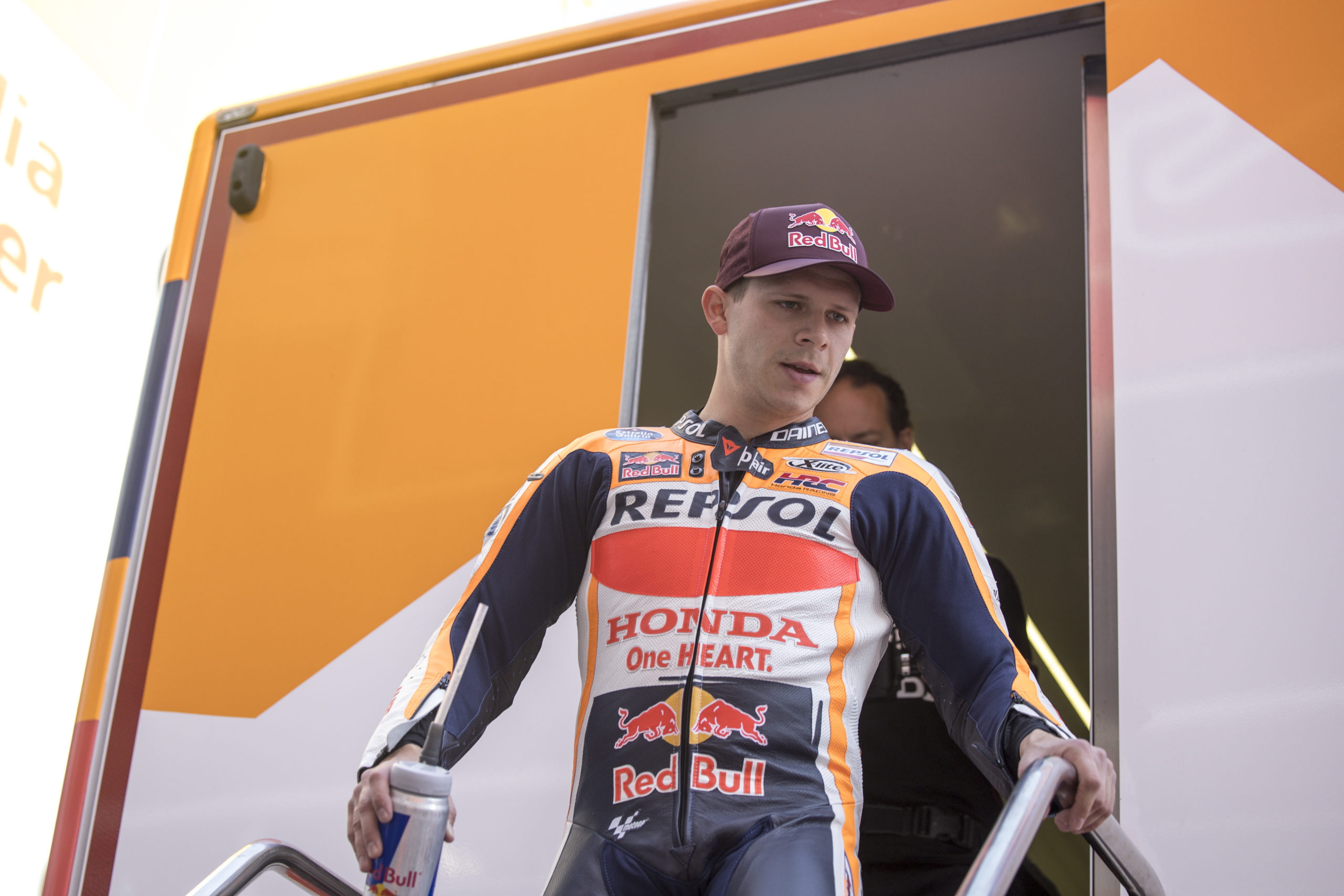 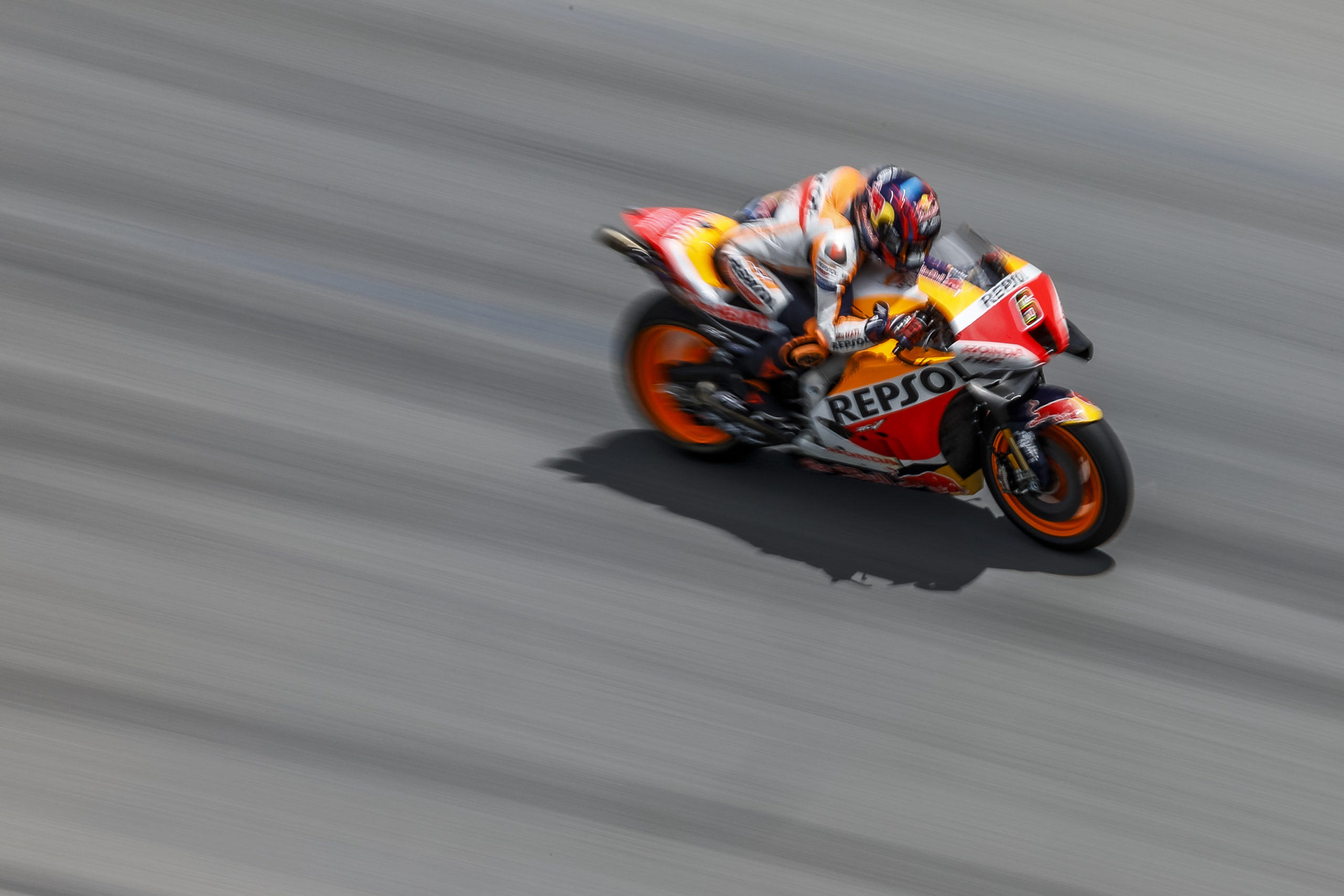 "After a really busy test on Monday, it was good to have a week away from the races to focus on my physical training. We now arrive in Germany for the tenth race for the year, a circuit where Honda has had a lot of success in the past. Our situation this year is a little different but I am here to keep giving my maximum each time we go out on the bike. Let’s see what happens this weekend, the weather is looking quite warm and it looks like the stands will be full, which is of course always great.”

"I’m looking forward to riding at the Sachsenring again, it’s always a pleasure to ride in front of the German fans. It has been a few years since I last rode there but the memories I have of 2019 are very good, we put together a strong race at short notice. Now everything is much closer in MotoGP and we have some other plans to focus on. No matter what, I want to put on a good show for all the fans who come out to see us. Los gehts!”