The Repsol Honda Team riders, who started the thirteenth race of the season from the fifth and sixth rows on the grid, respectively, competed for points during the 28-lap contest.

Pol Espargaró attempted to be as consistent as possible, trying to reduce the gap to the group ahead of him. In the end, the Spaniard came home in 16th place.

Stefan Bradl has finished an Austrian Grand Prix in a similar way to his teammate. The German Repsol Honda Team rider has also been competing to finish scoring points, but finally he was seventeenth, crossing the finish line behind Pol Espargaró.

After the round at the Spielberg circuit, Marc Márquez is fifteenth in the overall standings with 60 points, and Espargaró is seventeenth with 42. The next round of the MotoGP World Championship meeting will be held in two weeks' time, at the Misano World Circuit Marco Simoncelli. 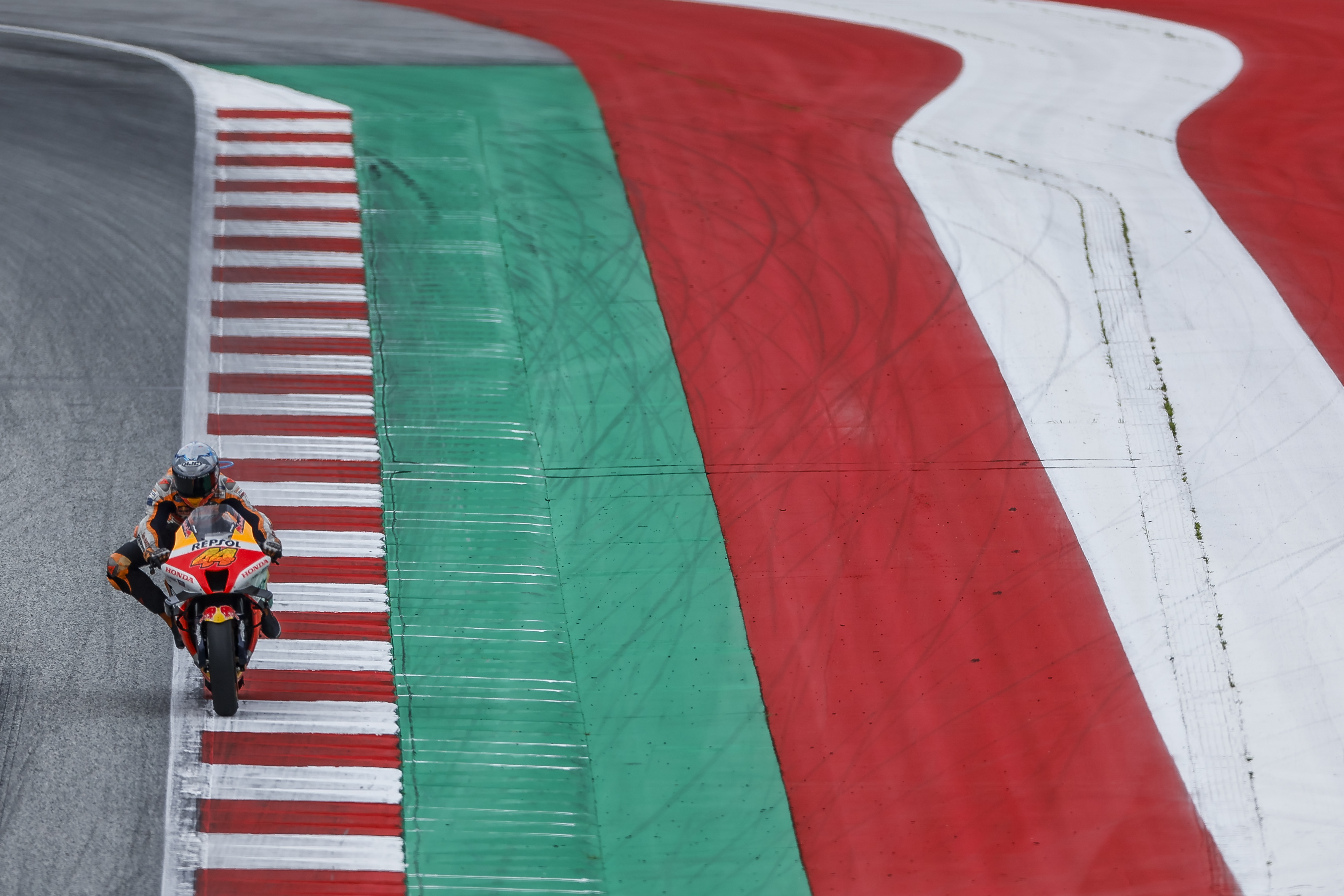 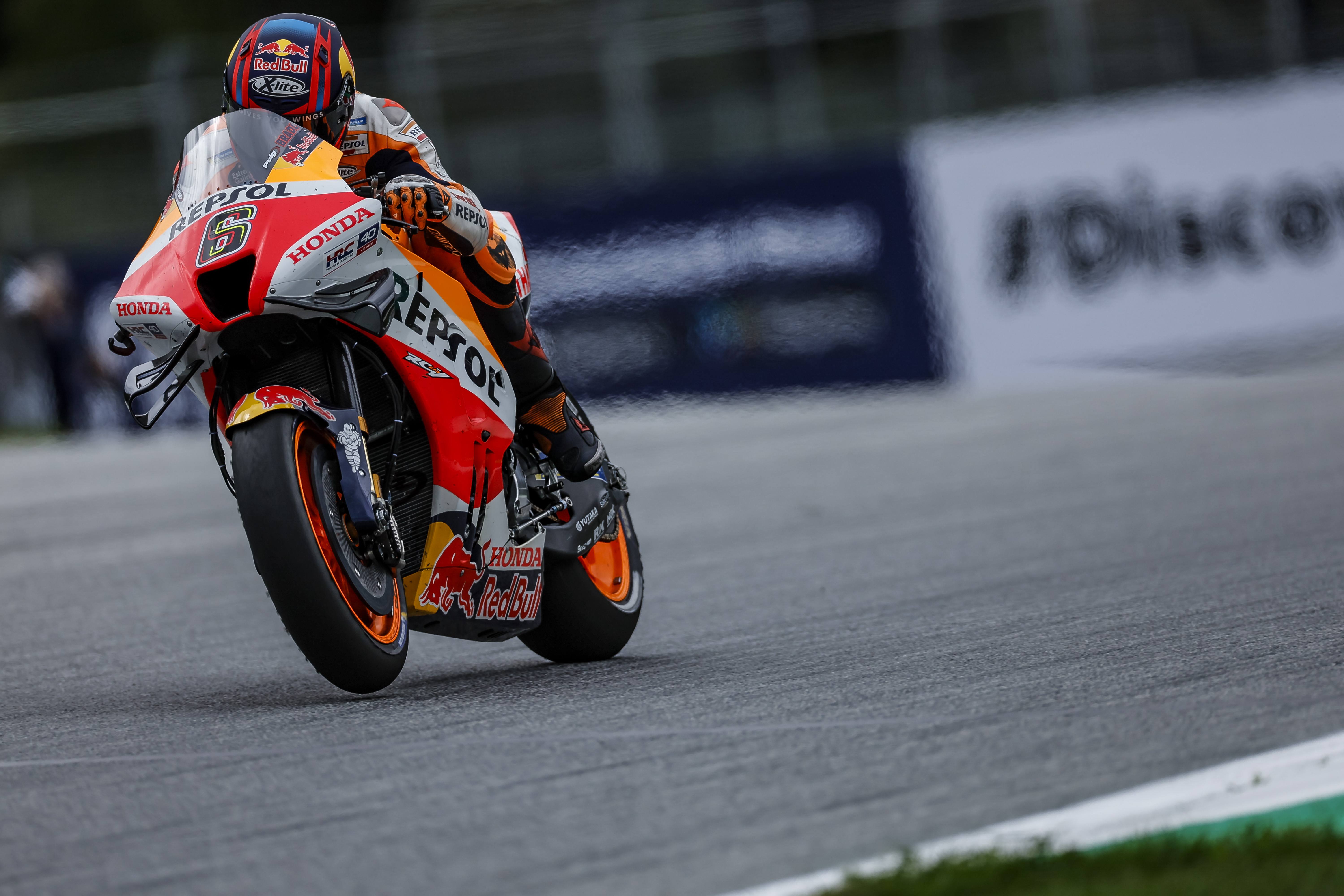 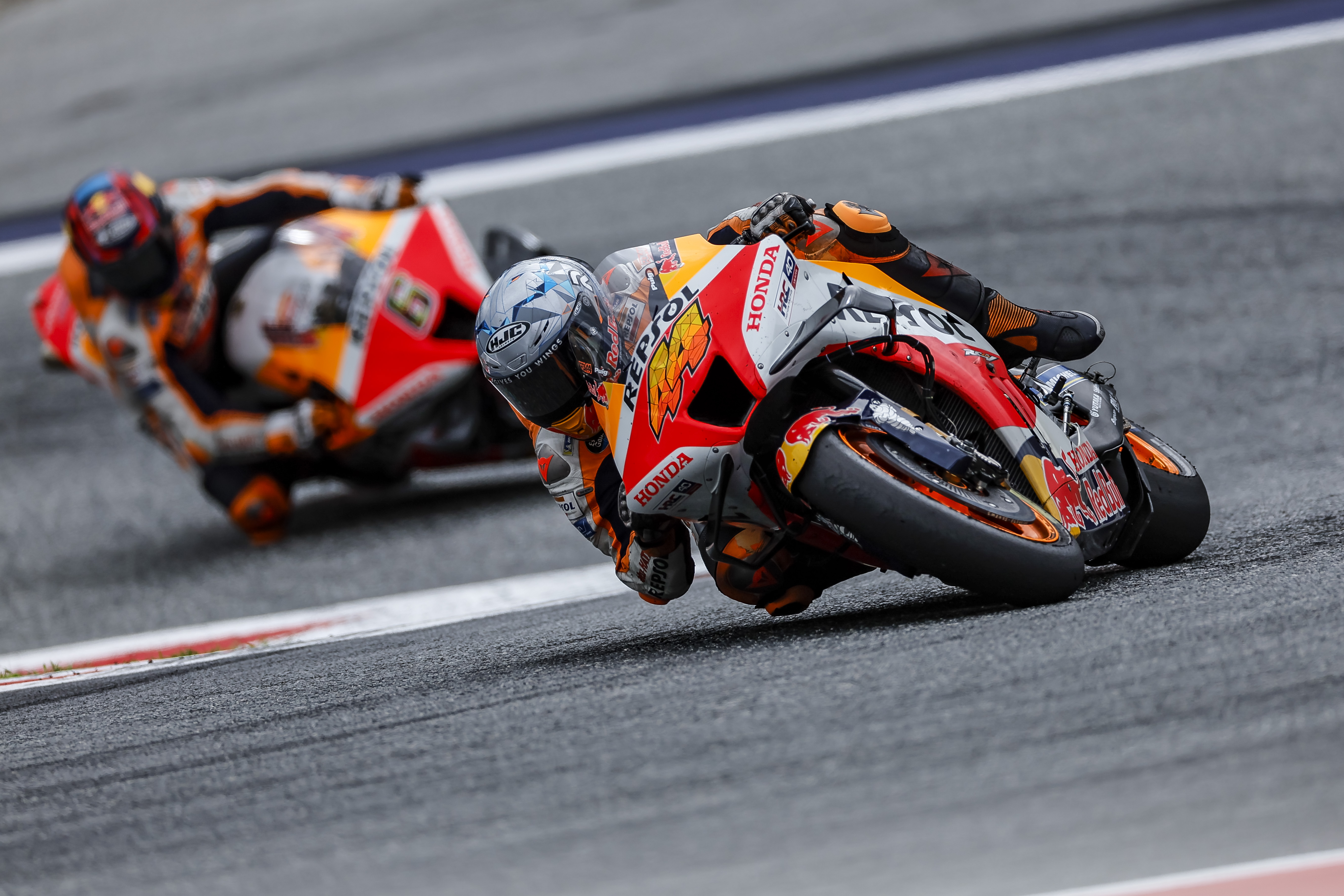 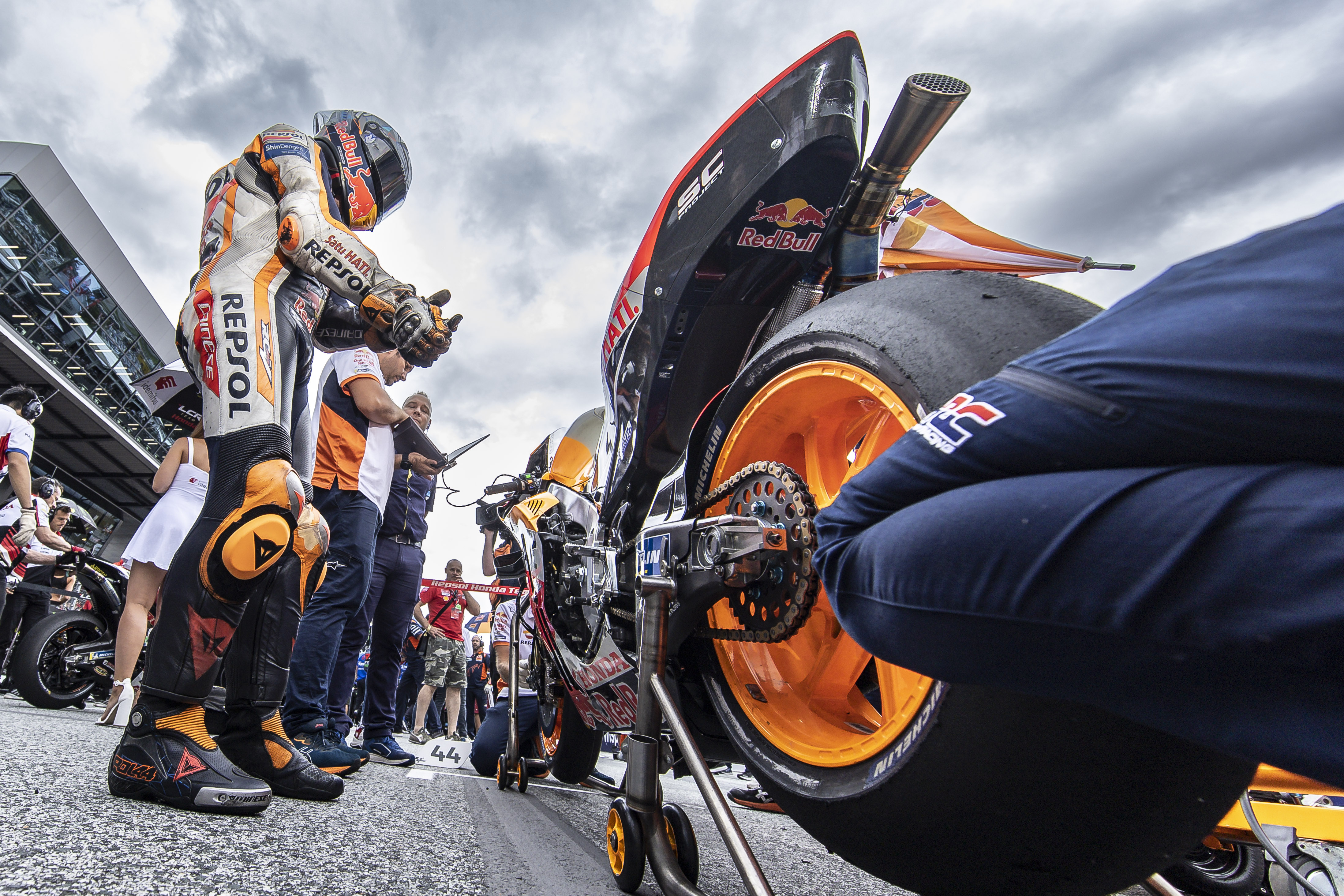 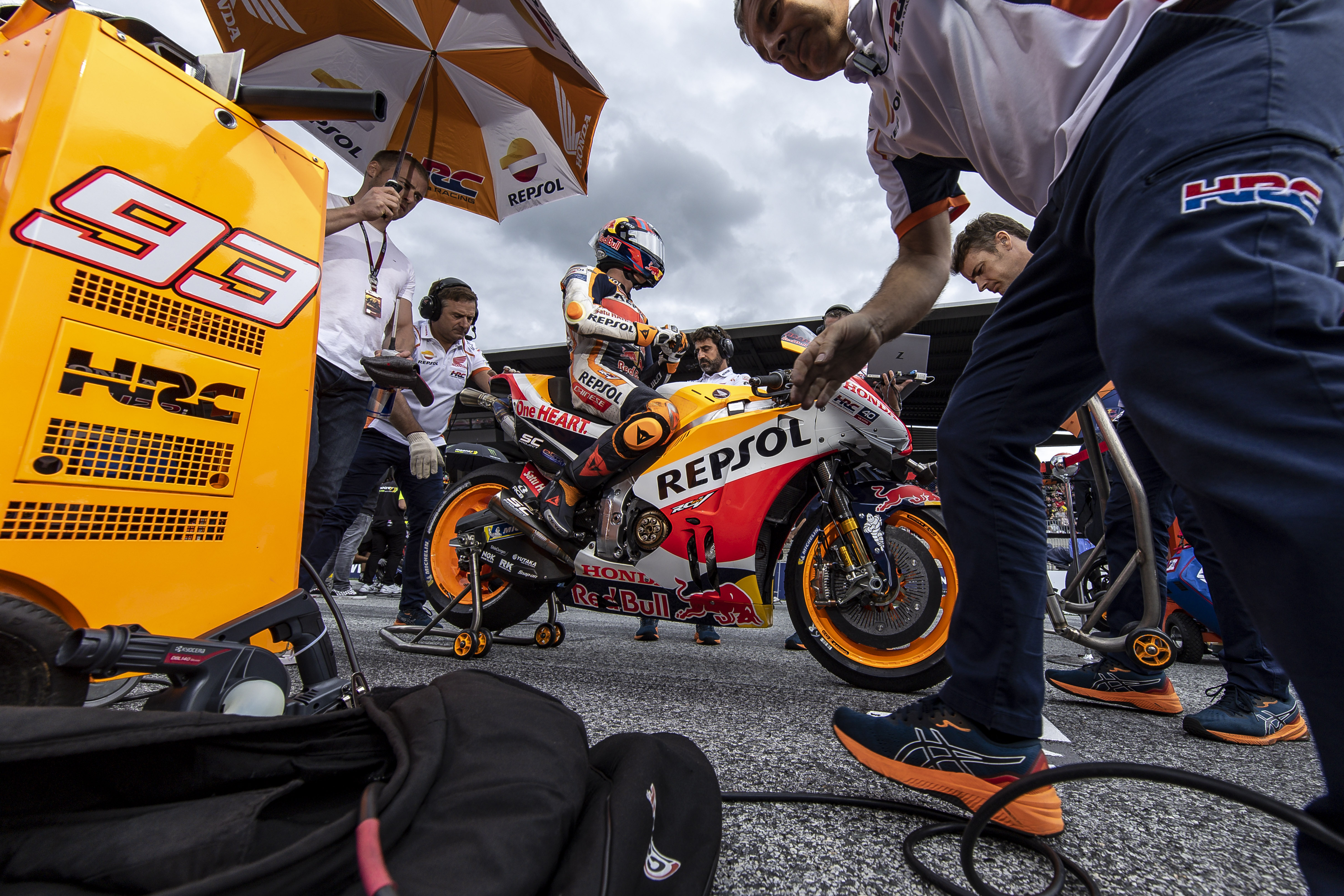 "Today we had a very difficult race honestly, we struggled with traction and stopping the bike and also a bit of arm pump. All of these issues contribute to not riding in the best way and this was the result today. We need to keep our spirit up and focus on our work. Misano next week is a very different circuit so hope that we can enjoy the weekend like we did there last year. There’s still many races left this year so we have to persist.”

"It was an average race for us, I didn’t make the best start, but I recovered a bit in the following laps. I am happy with what we did on track, but the final result is pretty frustrating at the moment, but this just shows we need to keep working. We are looking forward to the future working for that and learning what we can in the moment. It’s been a tough weekend, but we need to keep on going.”