Silverstone hosted the start of the second half of the 2022 MotoGP season, with the twelfth round of the World Championship. Pol Espargaró managed to fight back to 14th position, while Stefan Bradl was 19th, serving a long lap penalty during the race.

Espargaró, who took off from 18th on the grid, dropped several positions at the start of the race, down to 21st. A change of pace and crashes for riders at the front took him back up to 14th, earning 2 points for his tally.

Bradl was unable to score points after starting 21st and receiving a long lap penalty for cutting the track. The deficit proved to be too much for him to overcome in the quest for his first points of the season, as he came home 19th.

Espargaró is now 17th in the overall standings with 42 points. Bradl is 25th, 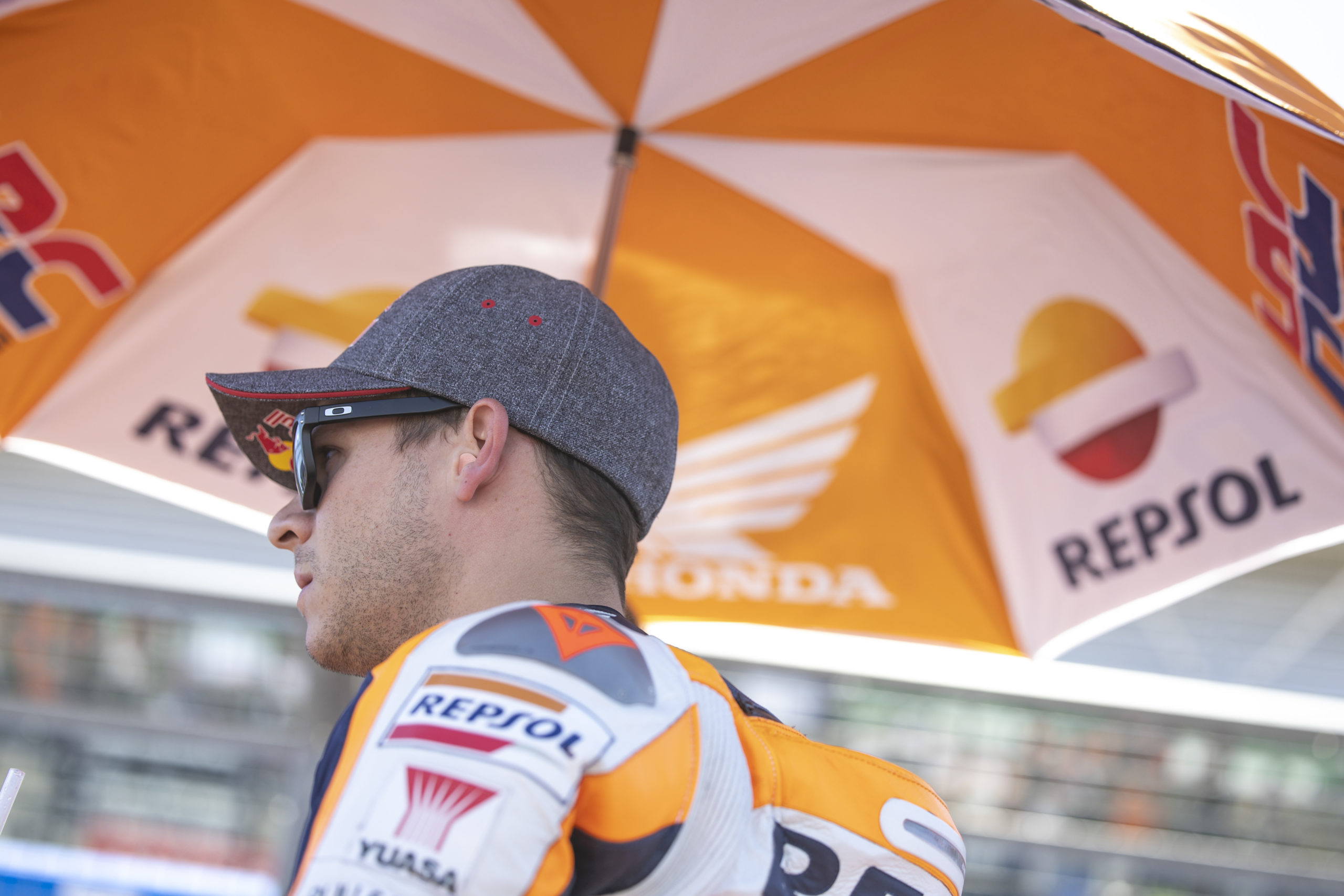 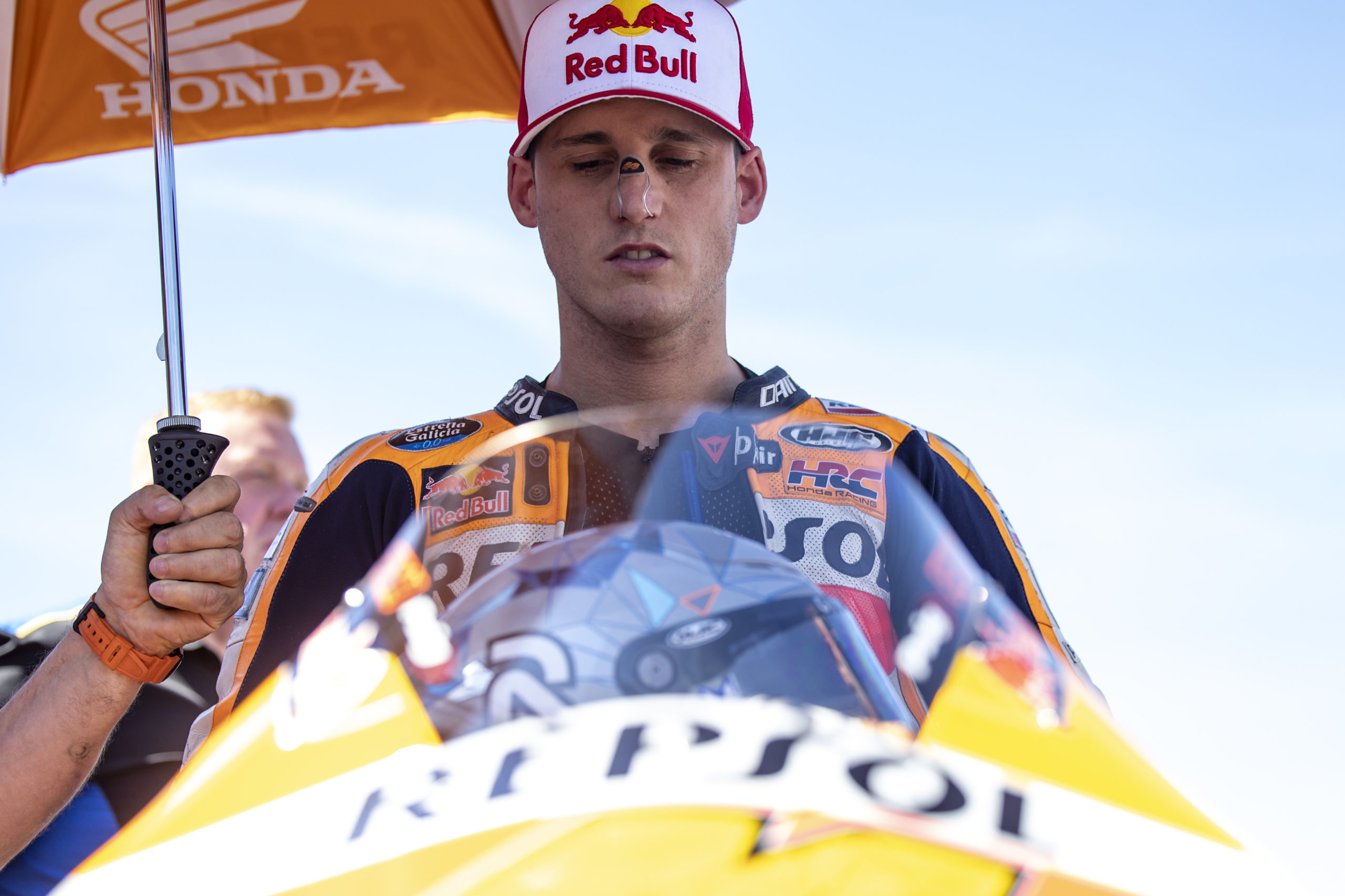 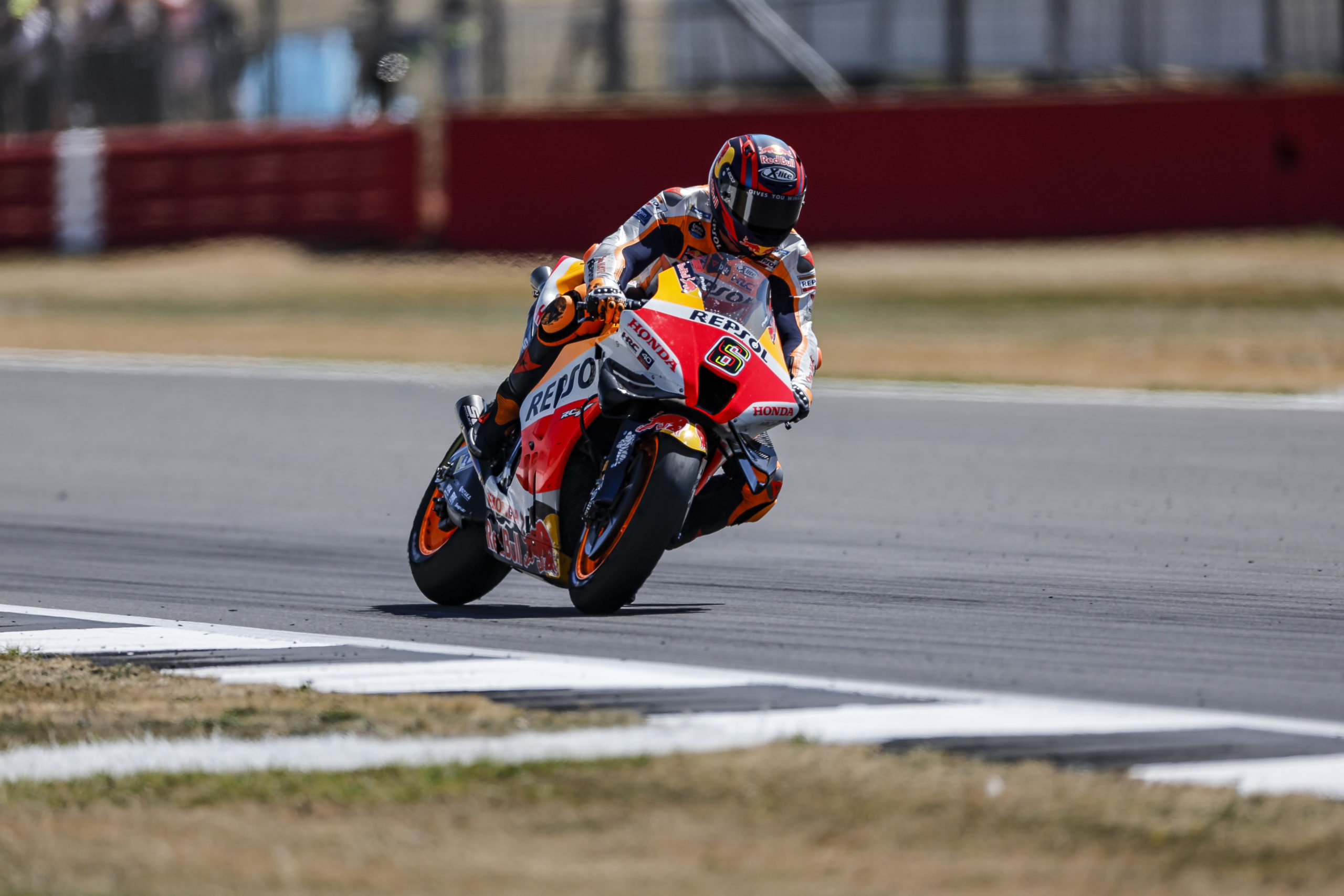 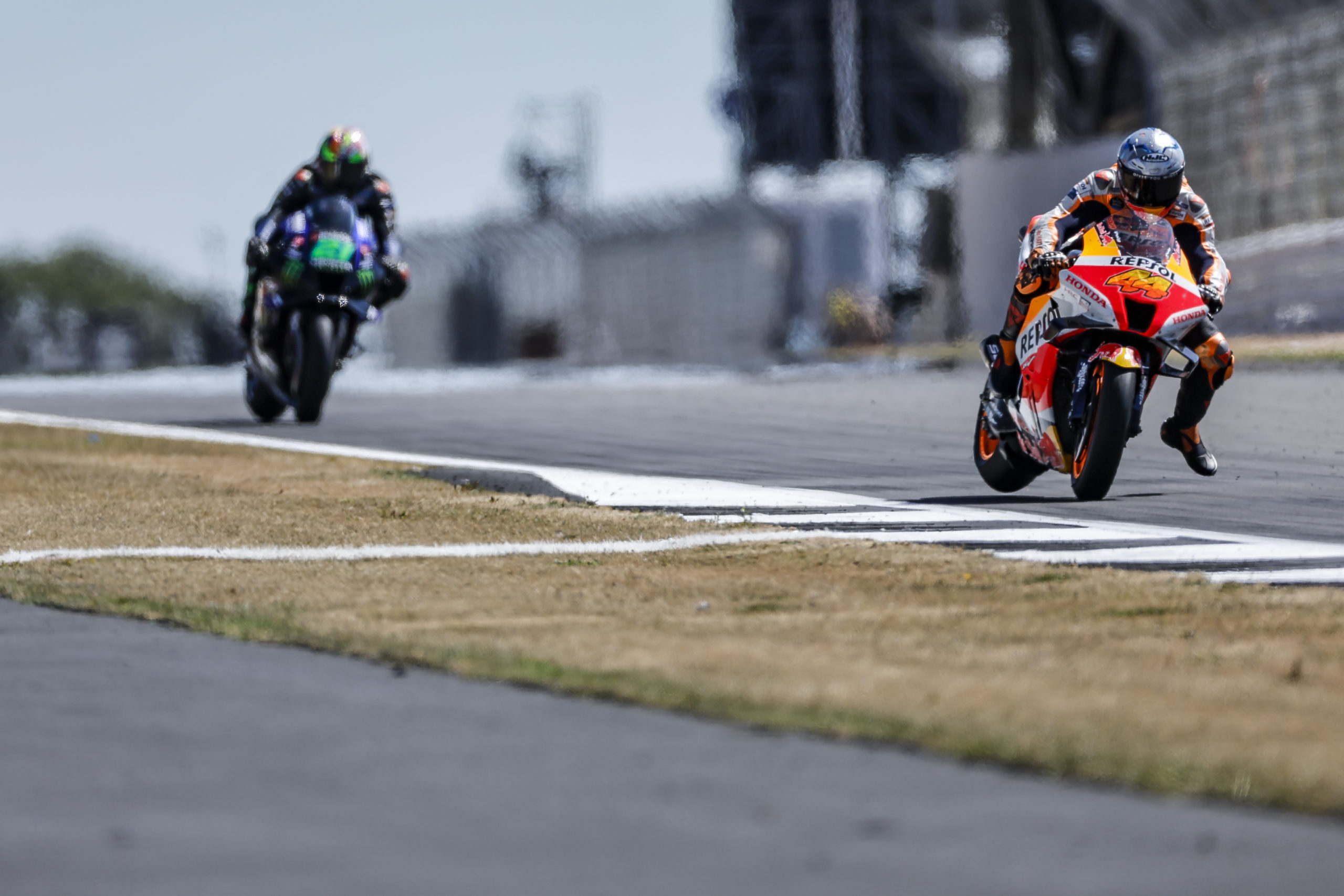 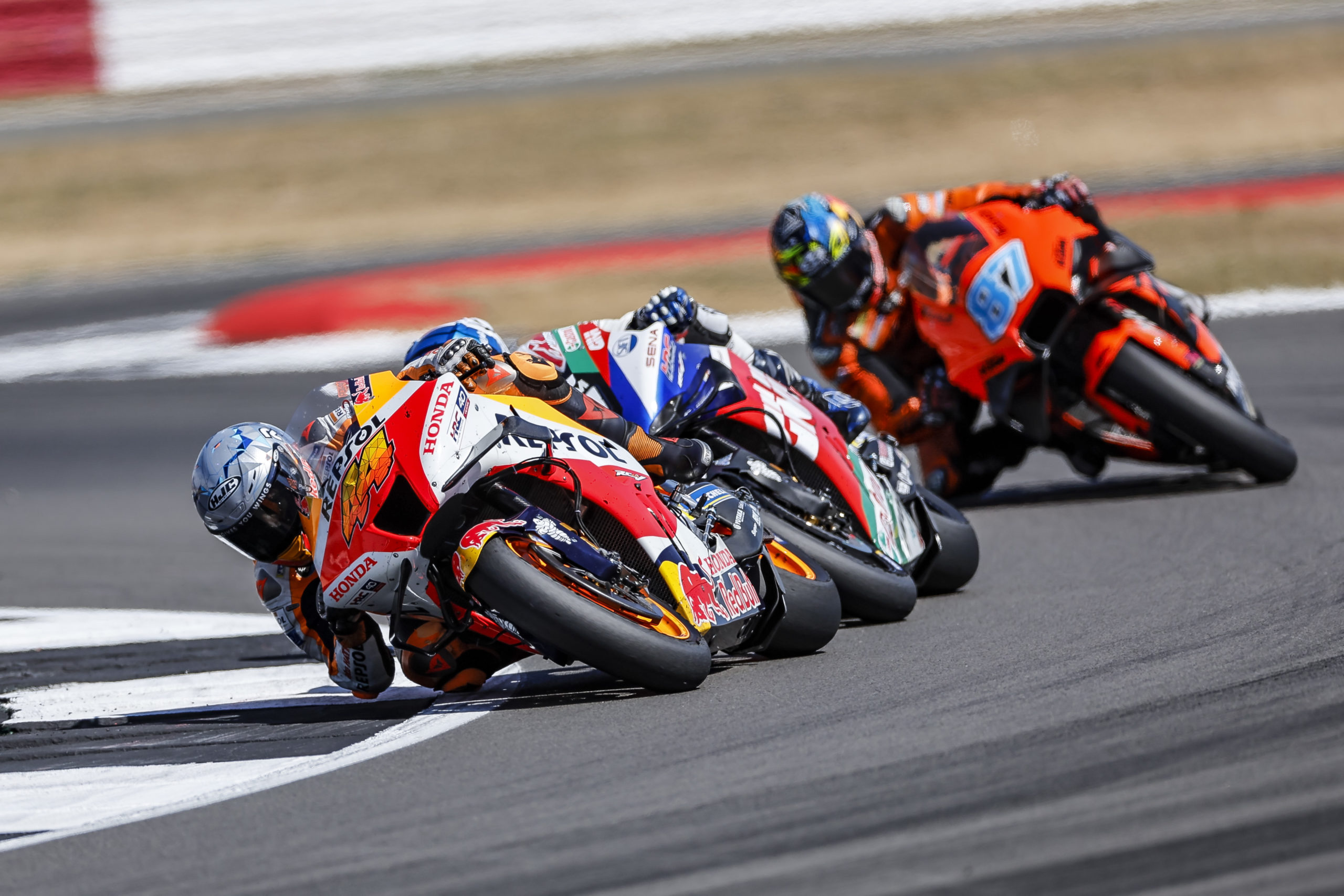 "The summary is that we have had a complicated weekend. We really struggled in the first laps and that’s where we lost contact because at the end of the race our speed was not so bad. The pace was decent but I was 21st on the first lap and I made my way up into the points, you can’t expect much more when you start so far back. It was good to complete a race after missing two and the summer. In Austria I will be stronger and we will be aiming for a higher finish."

"We have been unlucky this whole weekend, we had the penalty yesterday which made the race difficult. I was fighting with Dovi and I had to take the shortcut as we were fighting, then I tried to overtake but there was a yellow flag. I got another penalty for the shortcut which dropped us back more. We made a bit of a risk with the tyre choice which I think could have helped us without the bad luck. The positive point is that we have shown speed during the weekend as my pace is improving, it’s motivating for the next race."