The Andalusian track hosts the sixth round of the MotoGP season, and the second of the year in Europe. Notably, there are no restrictions on spectator capacity in the stands at the Spanish event.

Marc Márquez took sixth place in Portugal, moving him to eleventh in the MotoGP World Championship. At Jerez he has obtained numerous good results, with 2 victories in MotoGP, 4 second places (3 in MotoGP and 1 in Moto2) and 2 third places (1 in MotoGP and another in 125cc).

Pol Espargaró arrives in Jerez twelfth in the overall standings. Overcoming a difficult weekend in Portimao, in which he finished ninth, the Repsol Honda Team rider now returns to a track where he holds victories from his time in the intermediate class. 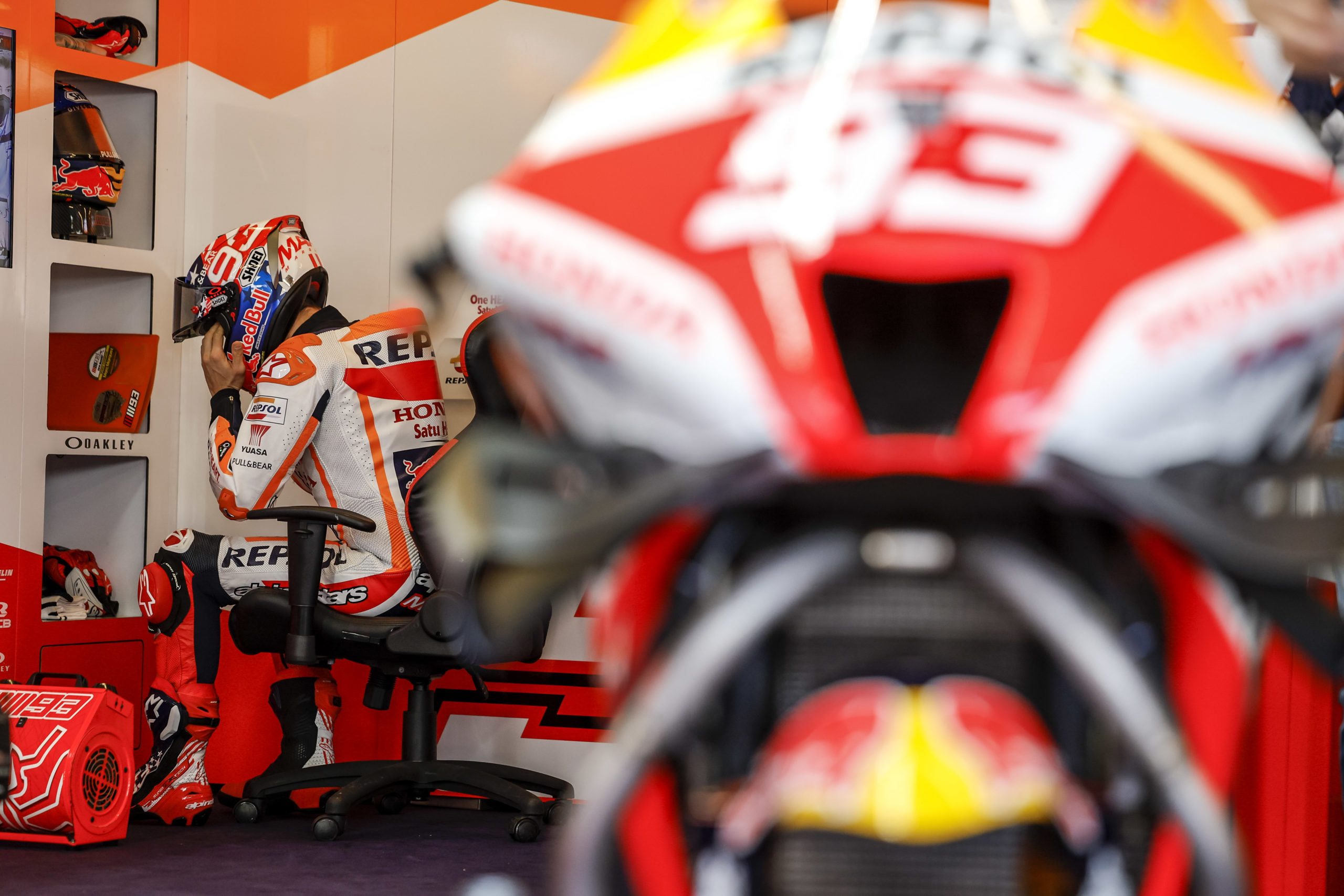 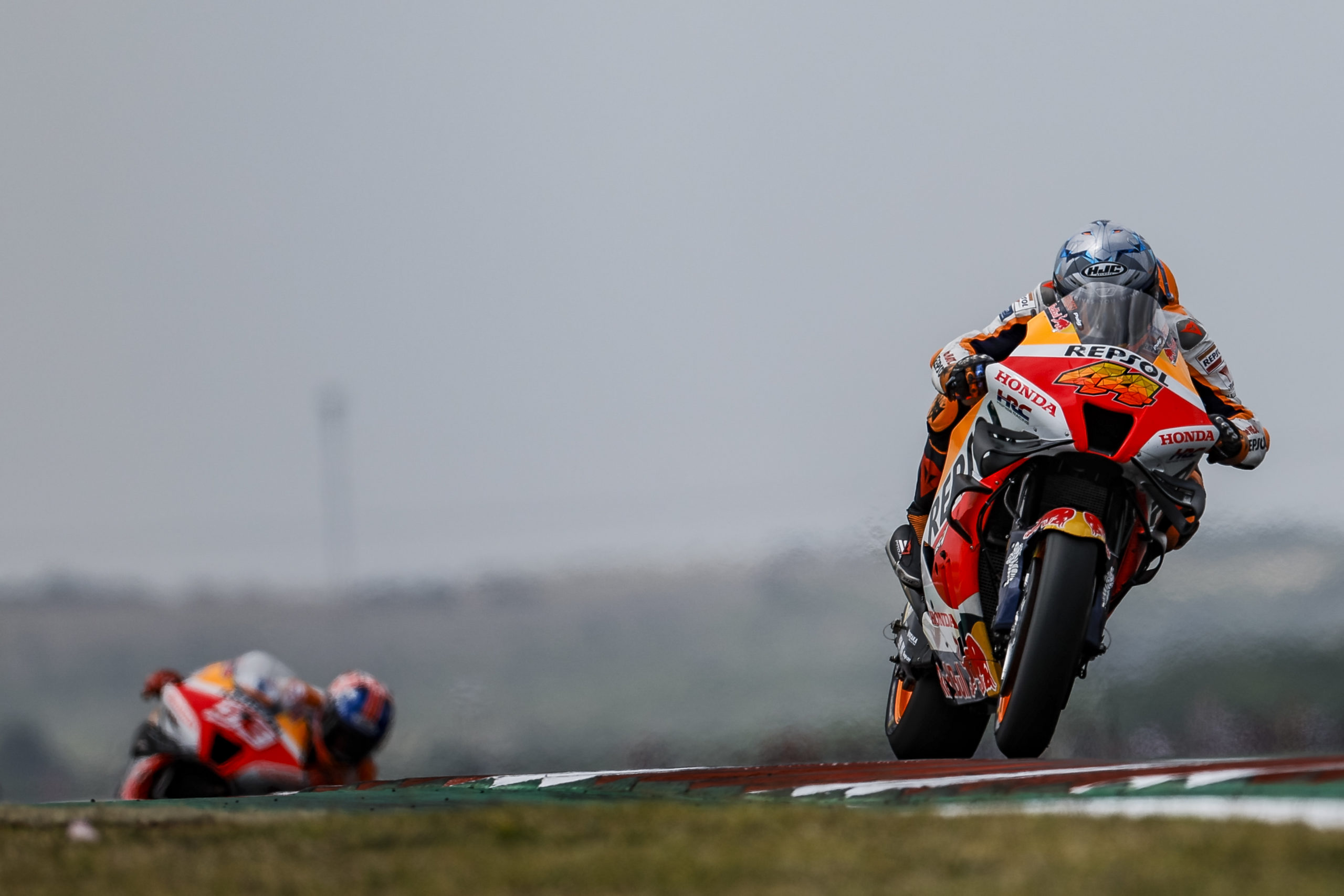 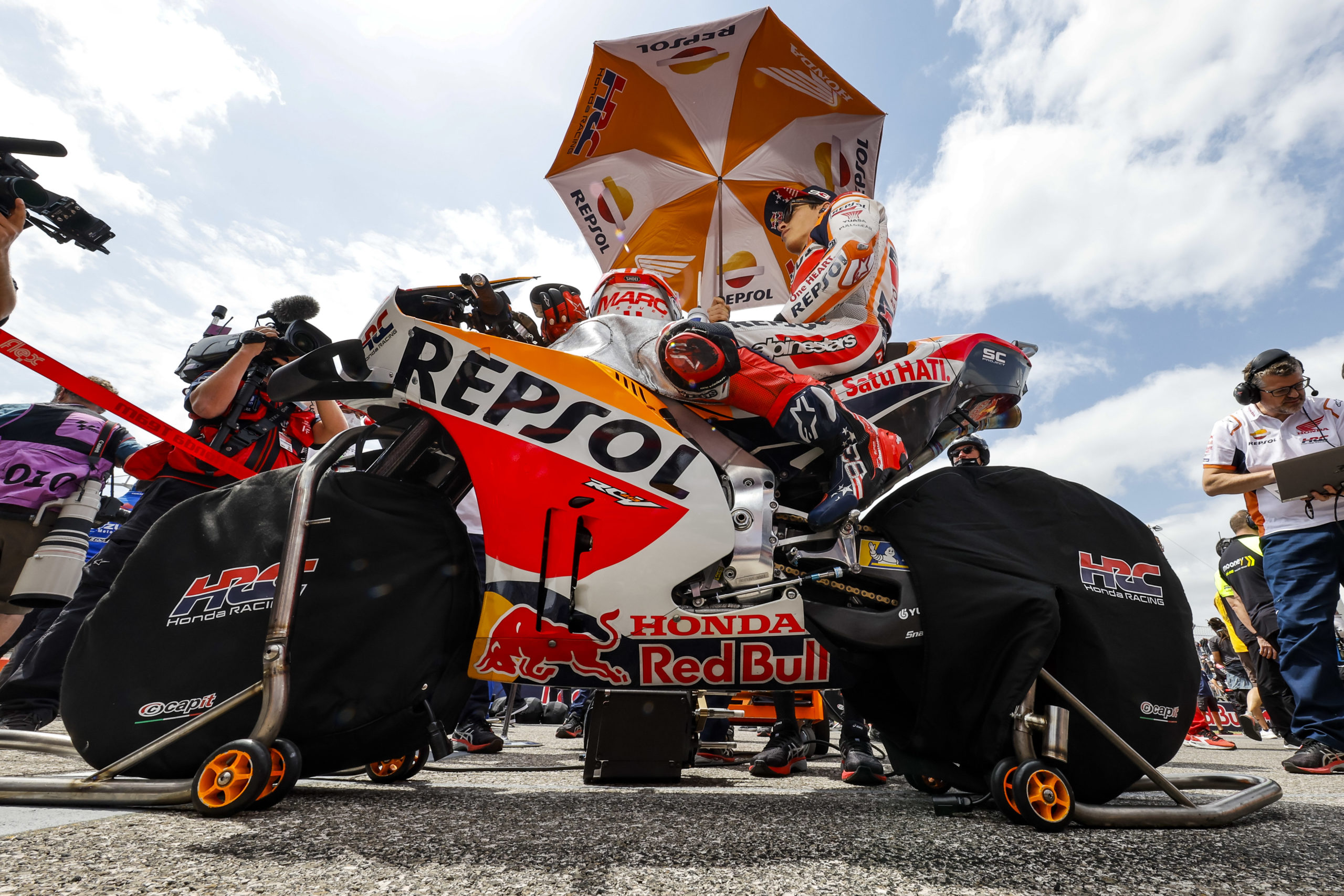 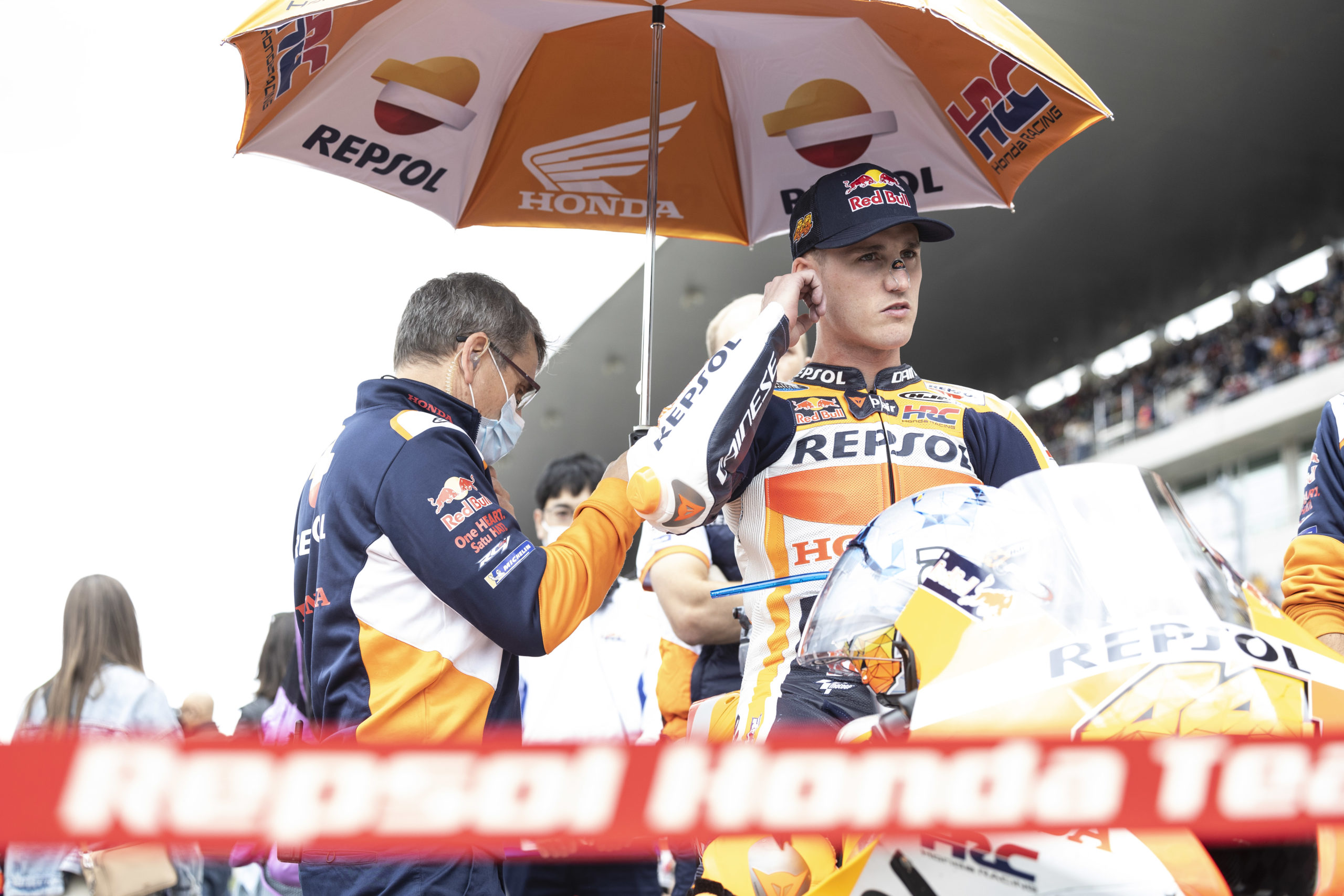 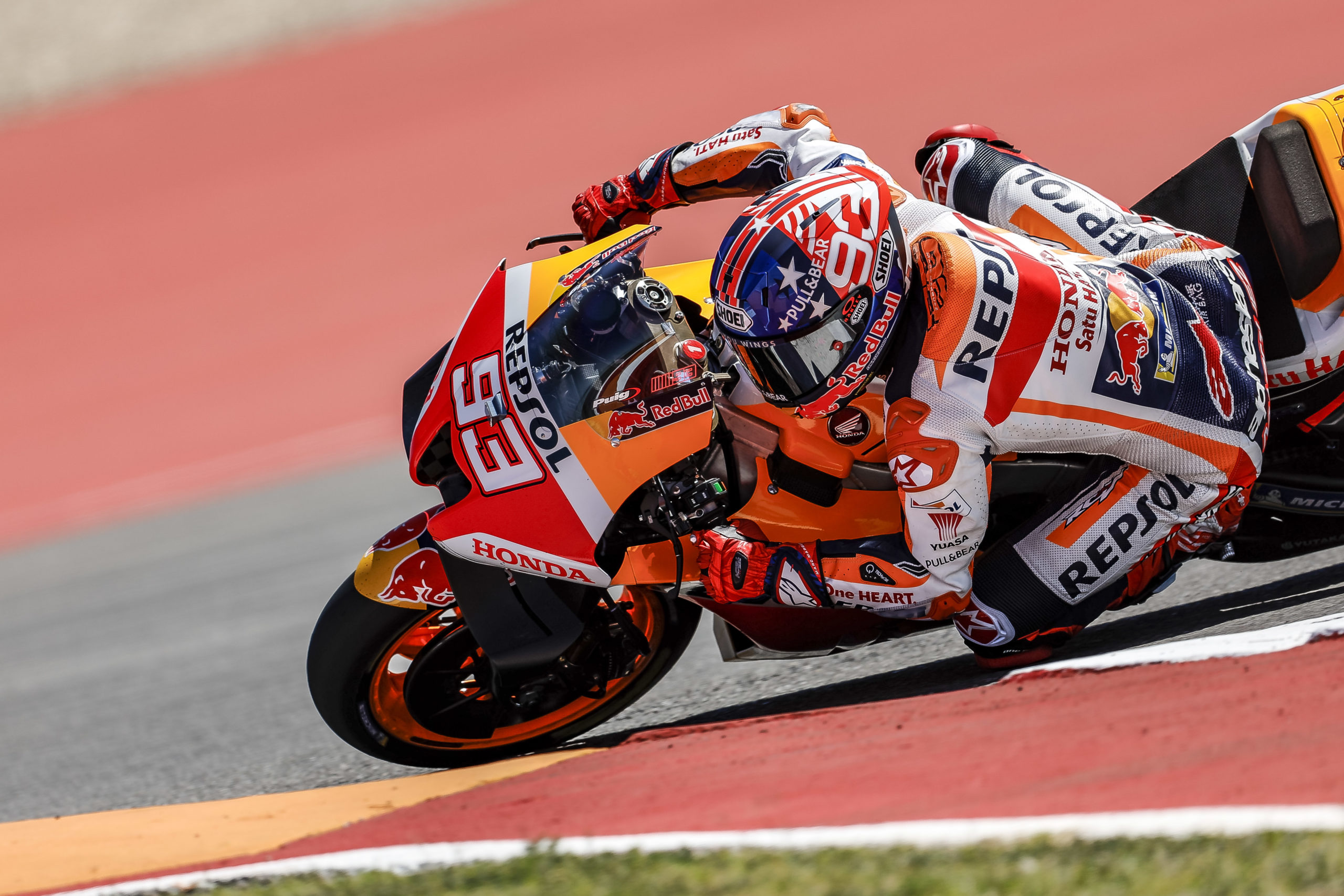 "Of course I am happy to arrive in Jerez and see the Spanish fans. It’s a very special circuit to race at, not just because of the history but also because of the atmosphere on race day – after some difficult years I hope that all the fans can come and enjoy. For us it will be an important weekend to keep improving and getting closer to the front. Portimao was a complicated weekend for us so I hope that everything in Jerez will be more straightforward, and we can work well throughout the whole weekend to fight on Sunday.”

"The best thing to do after a hard race is to go racing again, so I am happy that we arrive straight away in Jerez. We need to understand what our situation is in Jerez and work to overcome it, to show the speed we had before the start of the year. It’s great to come back to Spain and hopefully on Sunday we will be racing in front of crowds like before, because this is something that makes Jerez really special. Let’s work hard this weekend and show what we can do, I have full faith in my team and HRC to unlock our potential.”