Sergio García Dols made good start to the Austrian GP, and in the early stages of the race he was able to recover four positions and ride in 14th in the large front group. Constant overtaking amongst the pack led him to finish 16th, just 2 tenths outside the points.

Teammate Ryusei Yamanaka experienced misfortune, as an incident with another rider took him off-track. He rejoined almost in last place, and was then involved in a fight to gain places before the chequered flag -which he took in 24th.

After the first of two Grands Prix in Austria, Sergio García Dols is 16th in the overall standings with 13 points. Ryusei Yamanaka is 22nd, with 7. 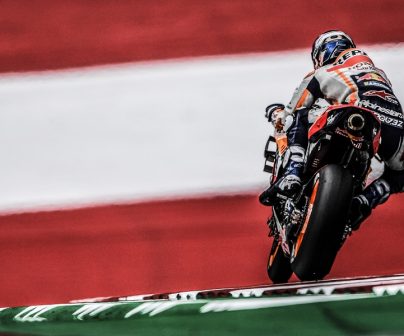 Márquez and Bradl continue to progress in Austria 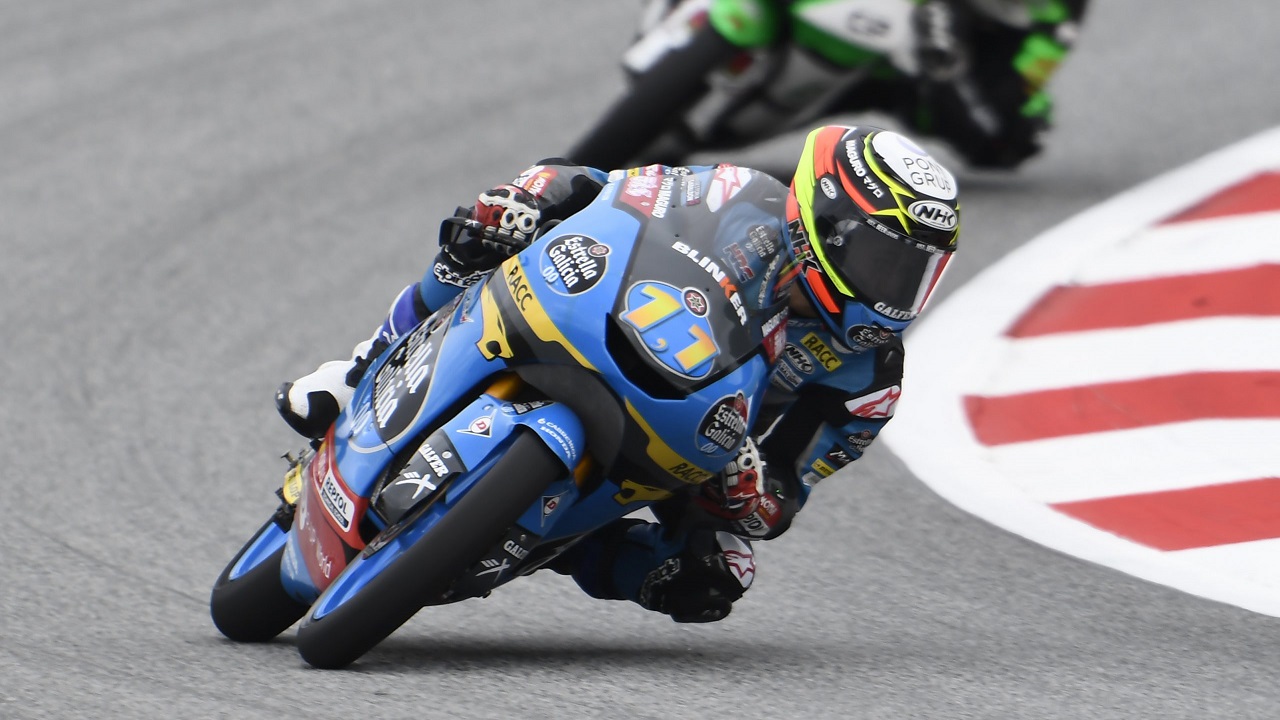 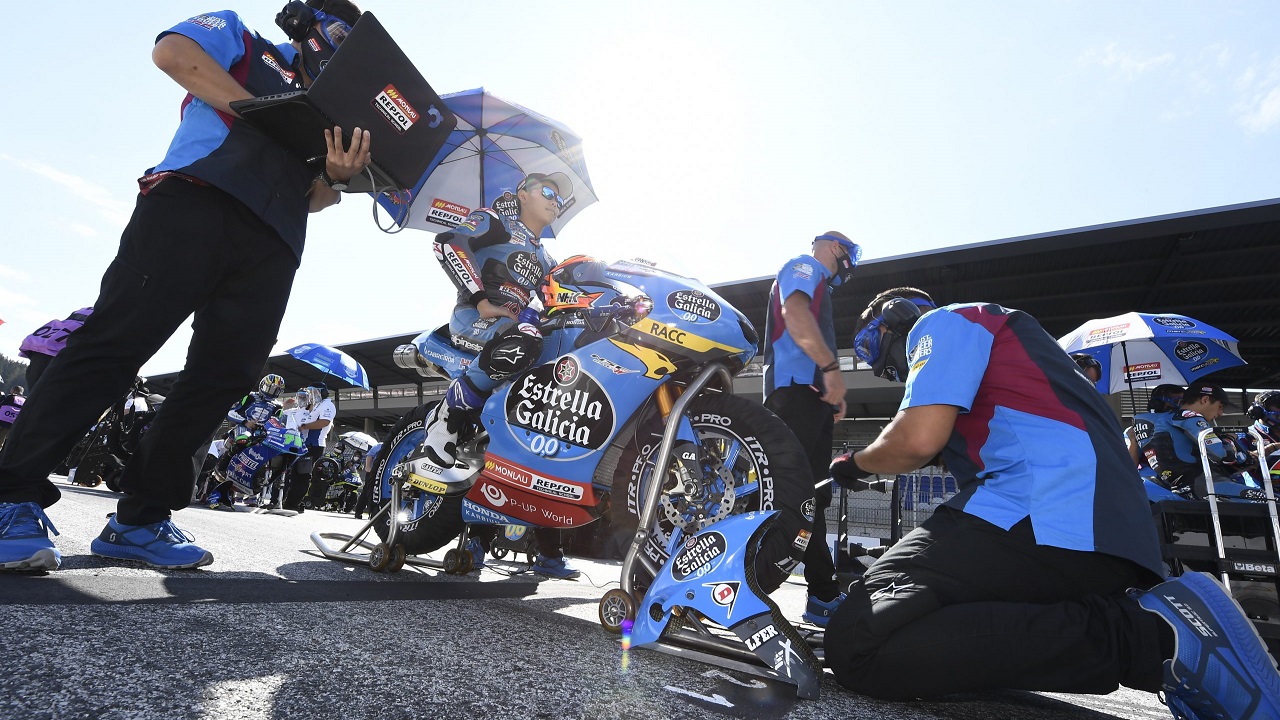 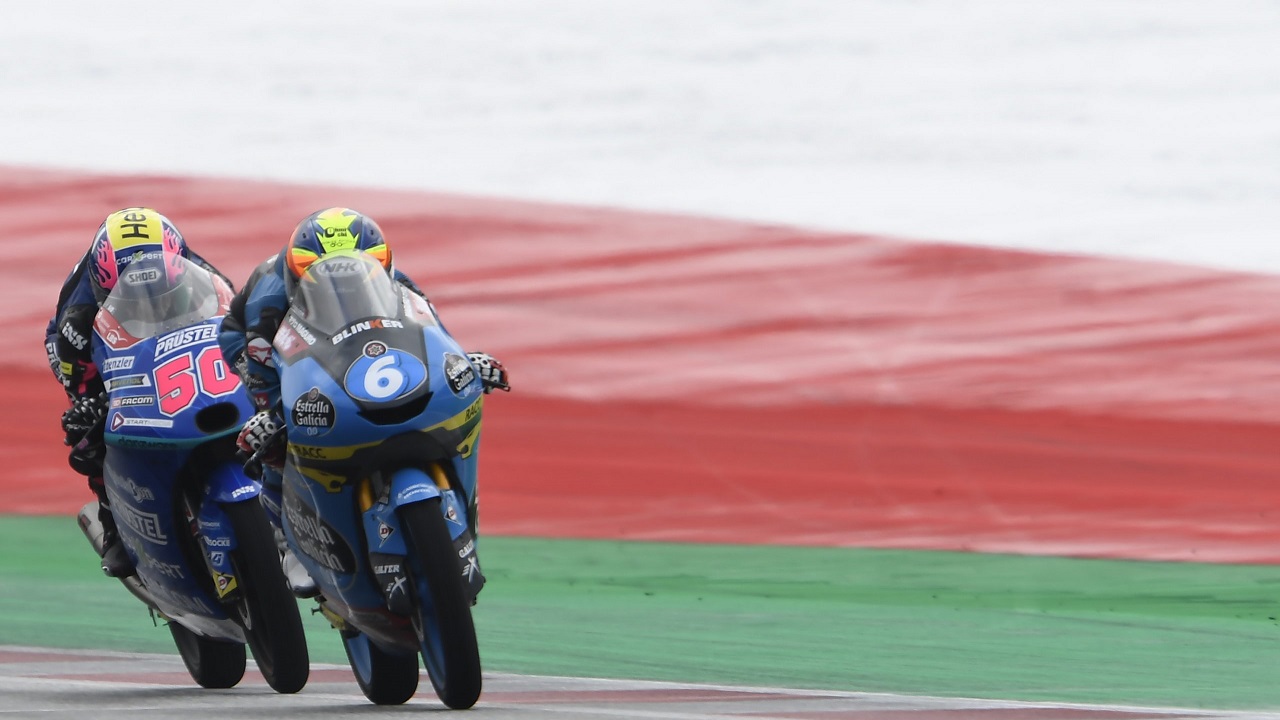 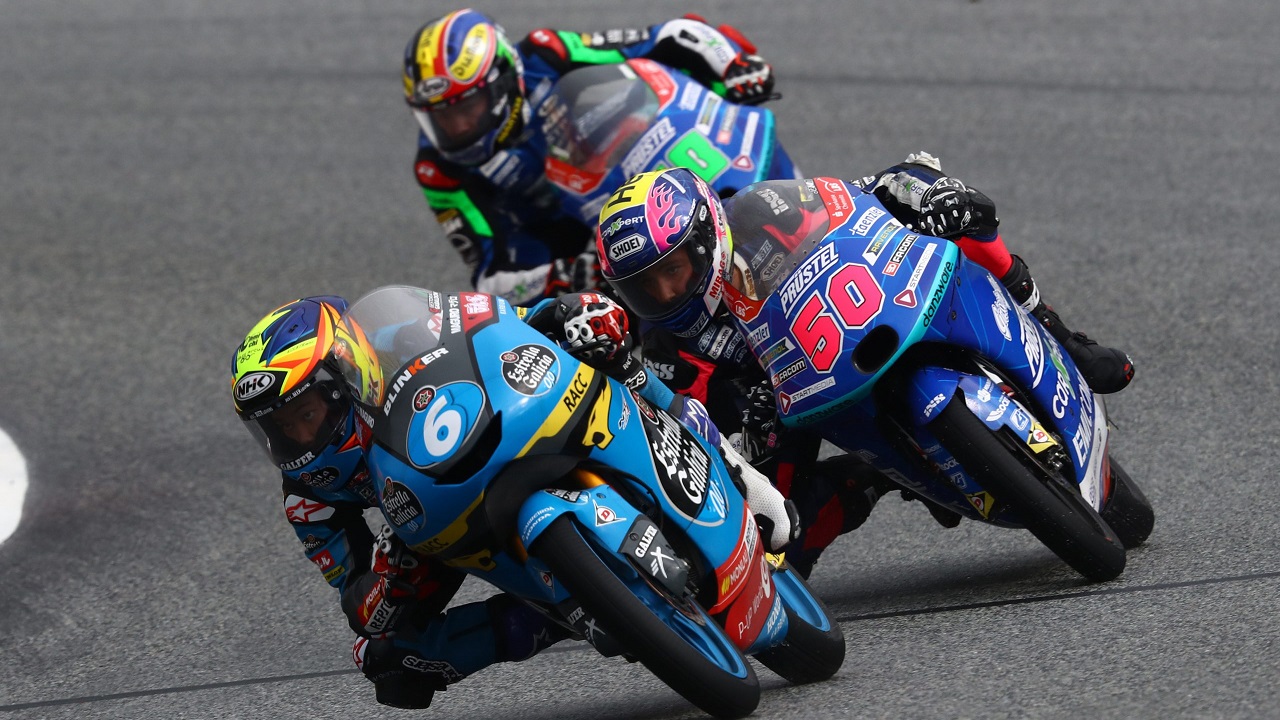 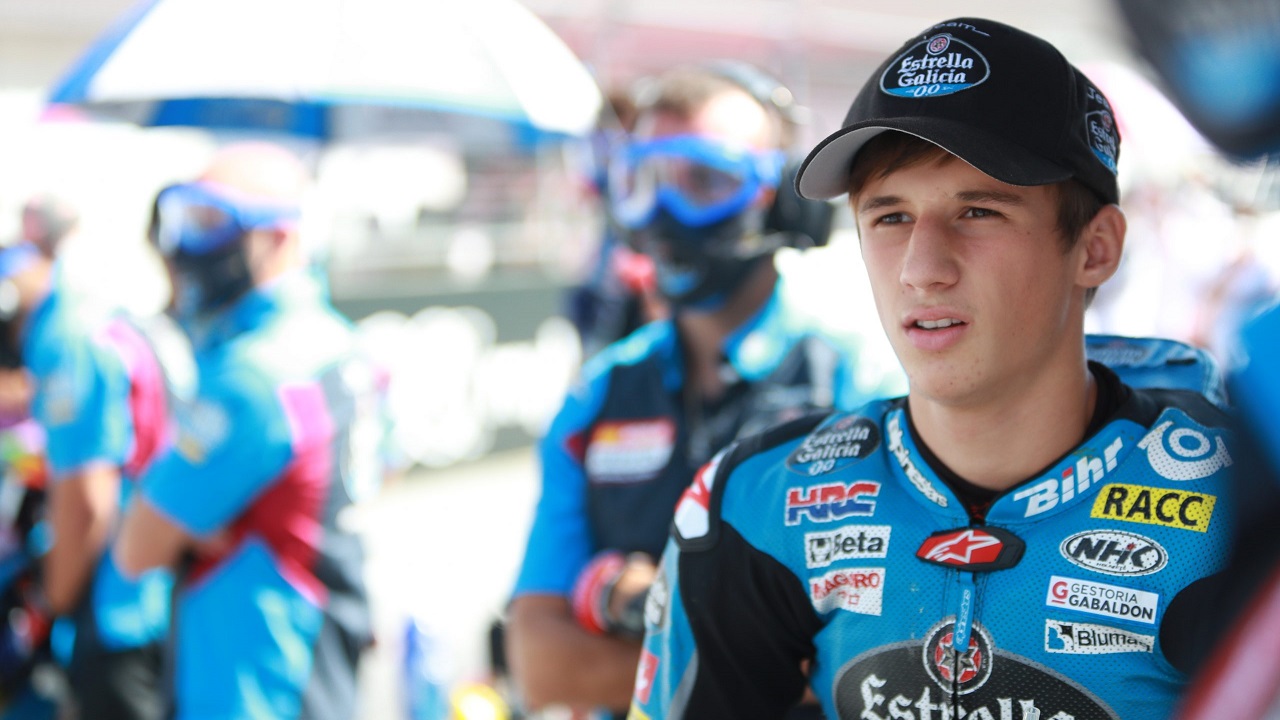 It is time to continue working "We started from twentieth, but we had a good start and I was able to gain six positions right away. I was in the leading group and was riding comfortably, but I noticed that I was lacking some speed on the straights. I can take away a positive, which is that the 1:36.9 that I was able to set on the penultimate lap is the fastest I've ever ridden here. Now it's time to continue working for next week."

We need to improve qualifying"We didn't finish in a good position. On the second lap another rider hit me and took me off the track. After that, I rejoined at the back of the field. I tried to push to catch the group at the front, but I couldn't, because we were always holding each other up by passing and re-overtaking. I have to improve in qualifying, because starting from the back makes things more difficult. The next race will be held at this same circuit and we will work even harder from FP1 onwards."