Home / MotoGP / France the next challenge for Márquez and Espargaró

This weekend, the MotoGP World Championship stops at the French track of Le Mans, a venue usually affected by unstable weather that puts premier class riders and crews to the test.

At the narrow stop-and-go track -one of the slowest on the calendar-, Marc Márquez has raced eight times in the premier class, achieving three victories –in 2014, 2018 and 2019 – and a third place –in 2013. The Repsol Honda Team rider arrives at Le Mans ninth in the overall standings with 44 points, 25 outside the Top 3.

Pol Espargaró has also contested the French Grand Prix eight times in MotoGP, with a third place in the 2020 season his best result. He has also twice finished inside the Top 5 -in 2014 and 2016. This is one of his favourite tracks, and one where he has typically been fast in qualifying. He is 12th in the standings at present, with 35 points. 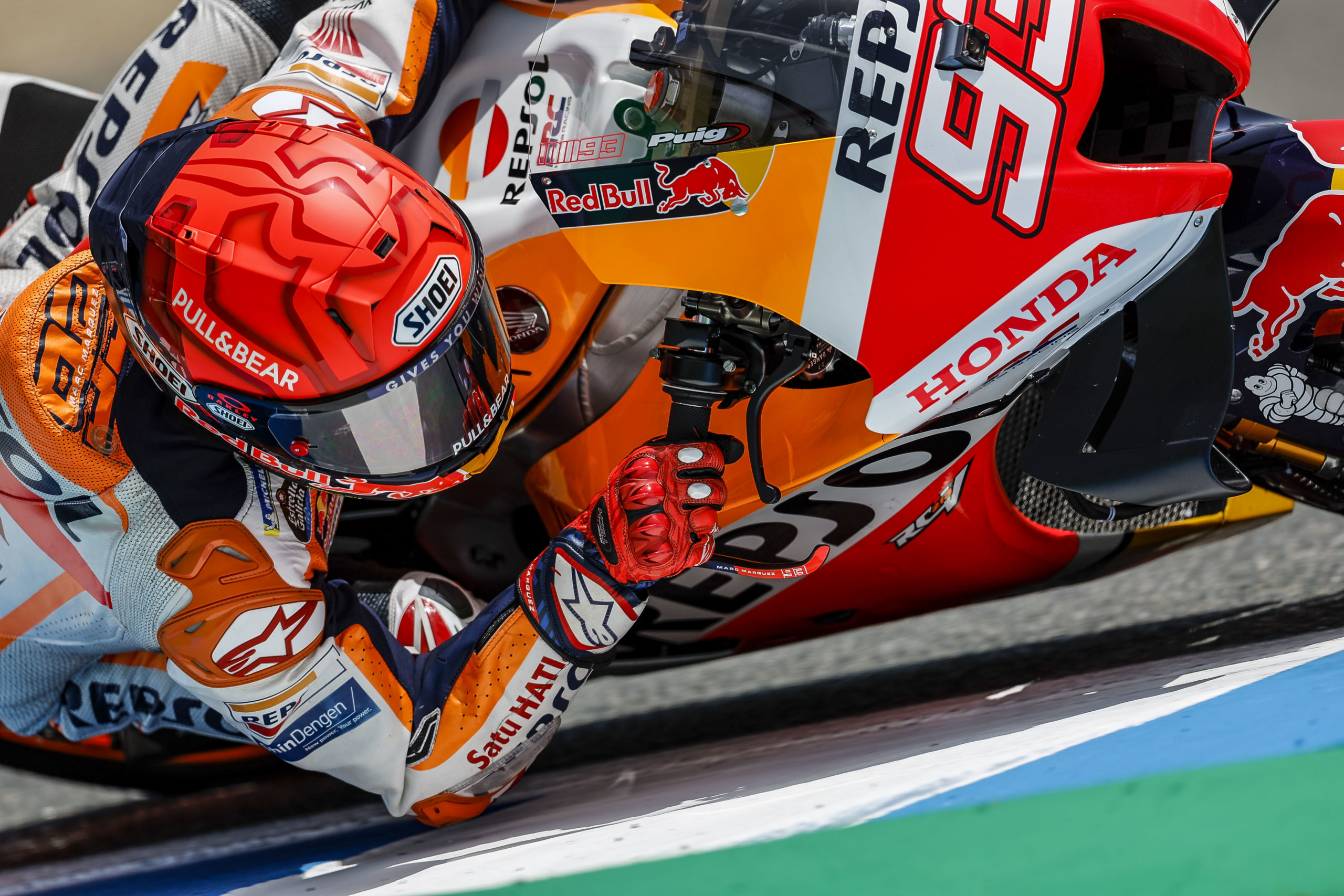 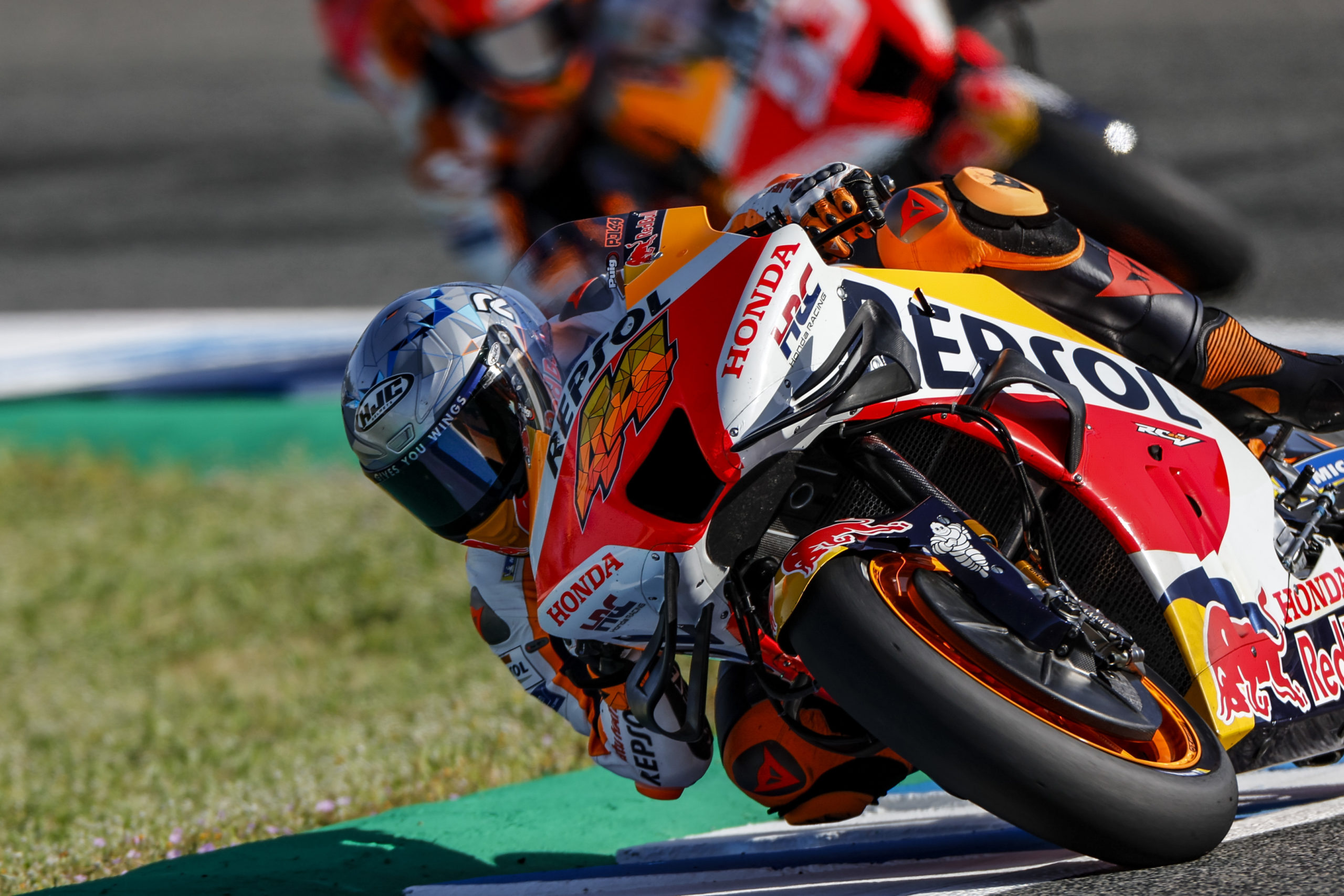 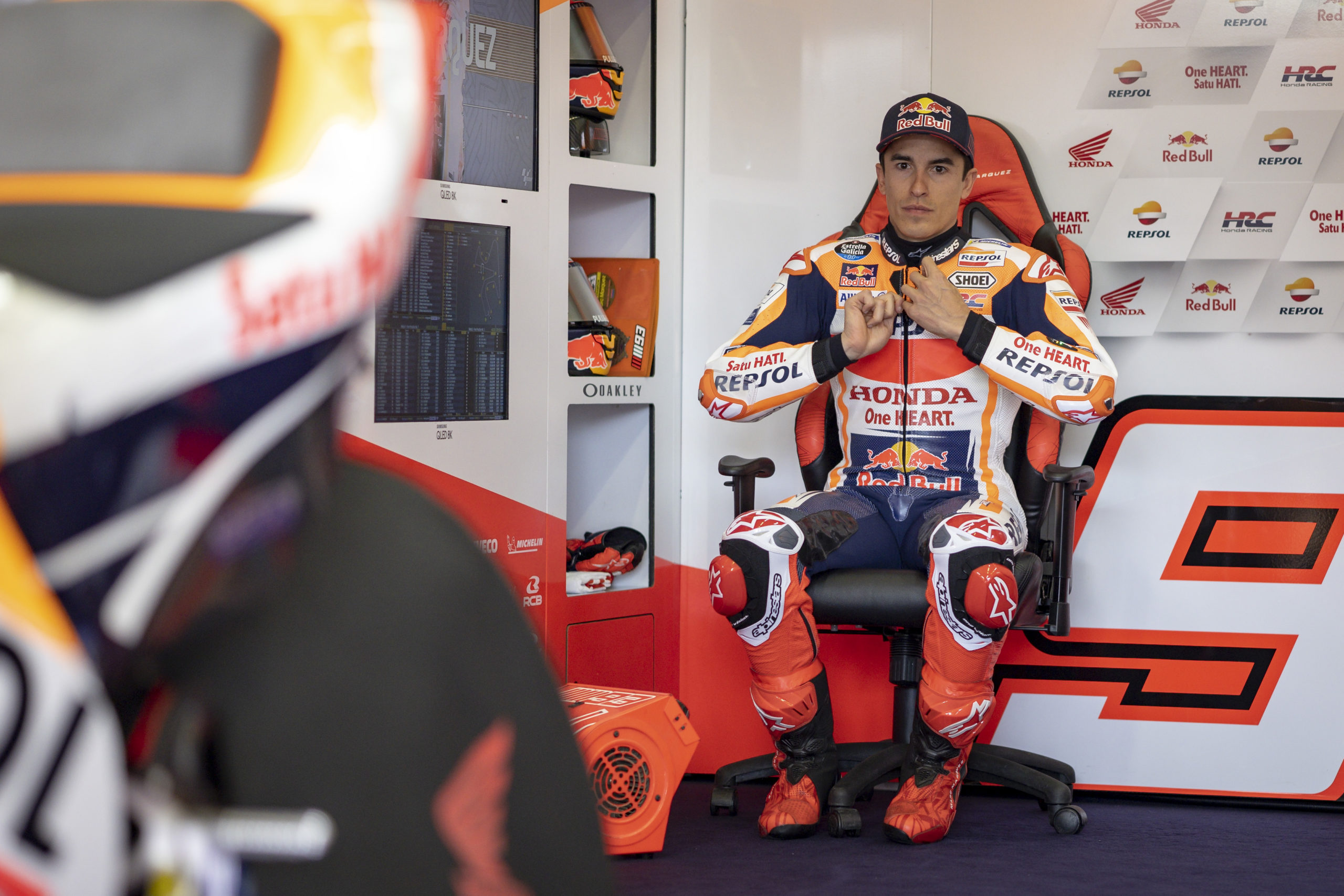 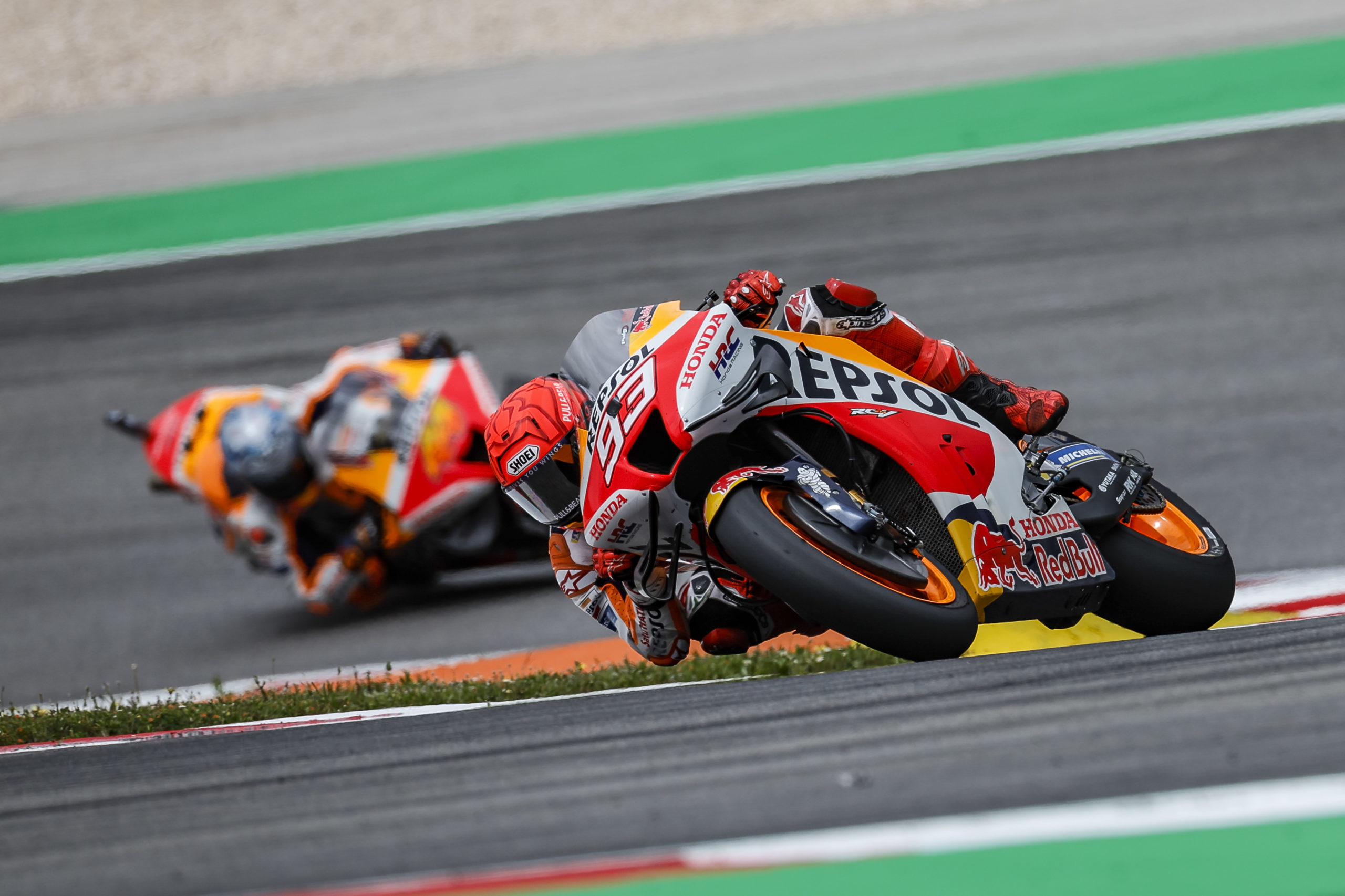 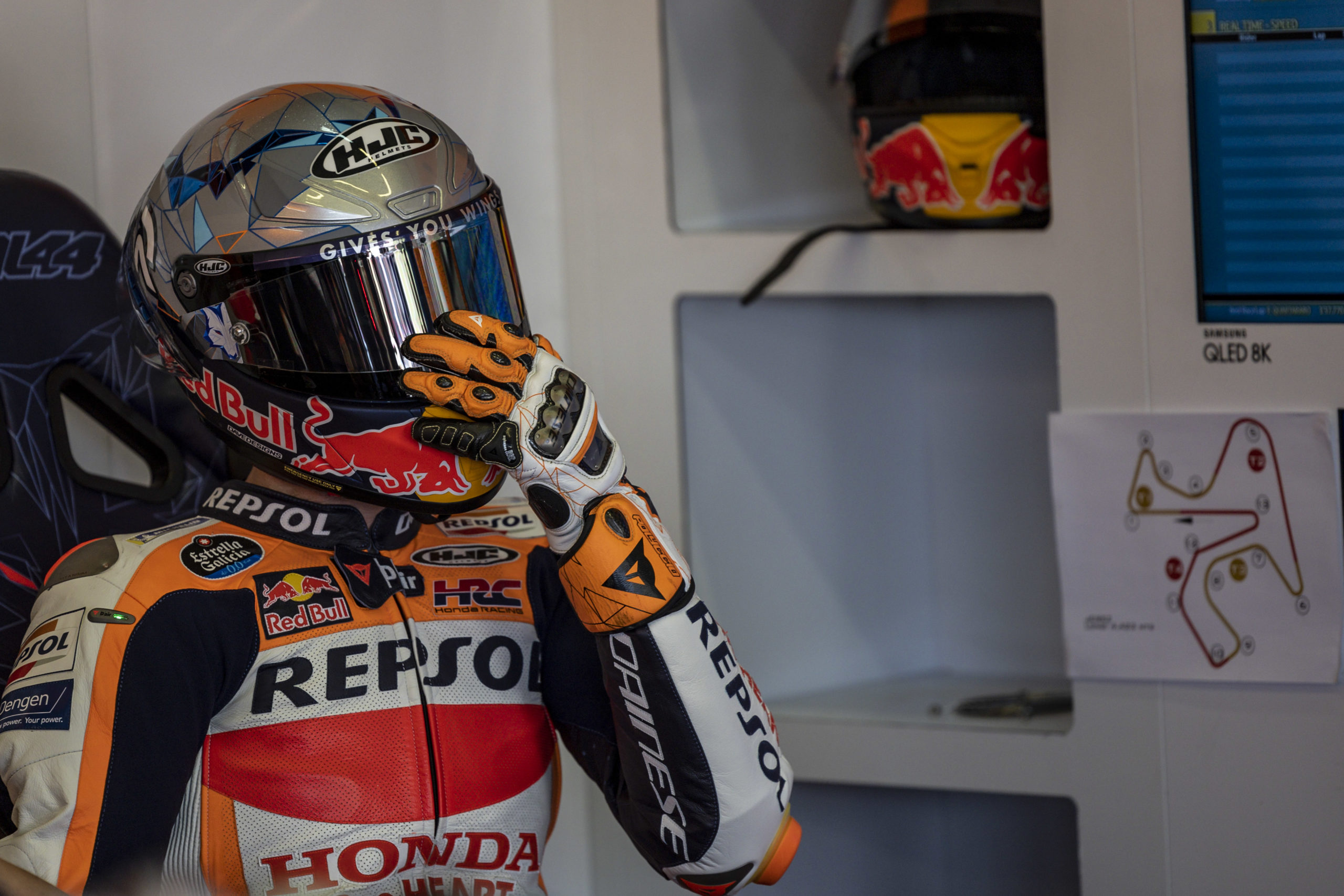 "Overall the Jerez weekend was good when we also include the test because we were able to learn a good amount. Now we arrive in France to see what’s possible. The important thing is to keep building, keep improving and keep closing the distance to the front. In Jerez we made progress and now we must keep on going, especially after the test it’s important to see how everything is. I have had some good races in Le Mans and some more challenging races there, it can depend a lot on the conditions but they’re looking good for this weekend."

"Last year I think Le Mans was one of the first weekends where we could really start to show our potential. I know how myself and the bike have improved since then so I am looking forward to going back and putting into action what we found during the test. I’ve had some good races in Le Mans, the cooler conditions and thee high levels of grip suit my riding style a lot. MotoGP is very close at the moment so we can’t rely on the past, no matter what we need to work well from the start of the weekend – qualify well and fight hard during the race."