Pol Espargaró ended the first weekend of the MotoGP season on a positive note. The Repsol Honda Team rider placed third at the end of a very consistent showing on race day.

Espargaró made a great start from sixth, and rose to the lead on the opening lap. He was able to maintain the spot for three quarters of the race, setting a very consistent pace and pulling away from the riders in pursuit. However, with ten laps to go, his tyres started to degrade and he would fall back two positions, crossing the finish line in third place. With this result, Espargaró has now taken two podiums with the Repsol Honda team.

Marc Márquez, who started the Qatar Grand Prix race from third position, also made a great start, quickly moving up to second behind his teammate. The Repsol Honda Team rider remained in this position for much of the contest until, after the midway point, he dropped back to fifth position.

After the first round of the 2022 MotoGP season, Espargaró has 16 points to his name and Márquez, 11. 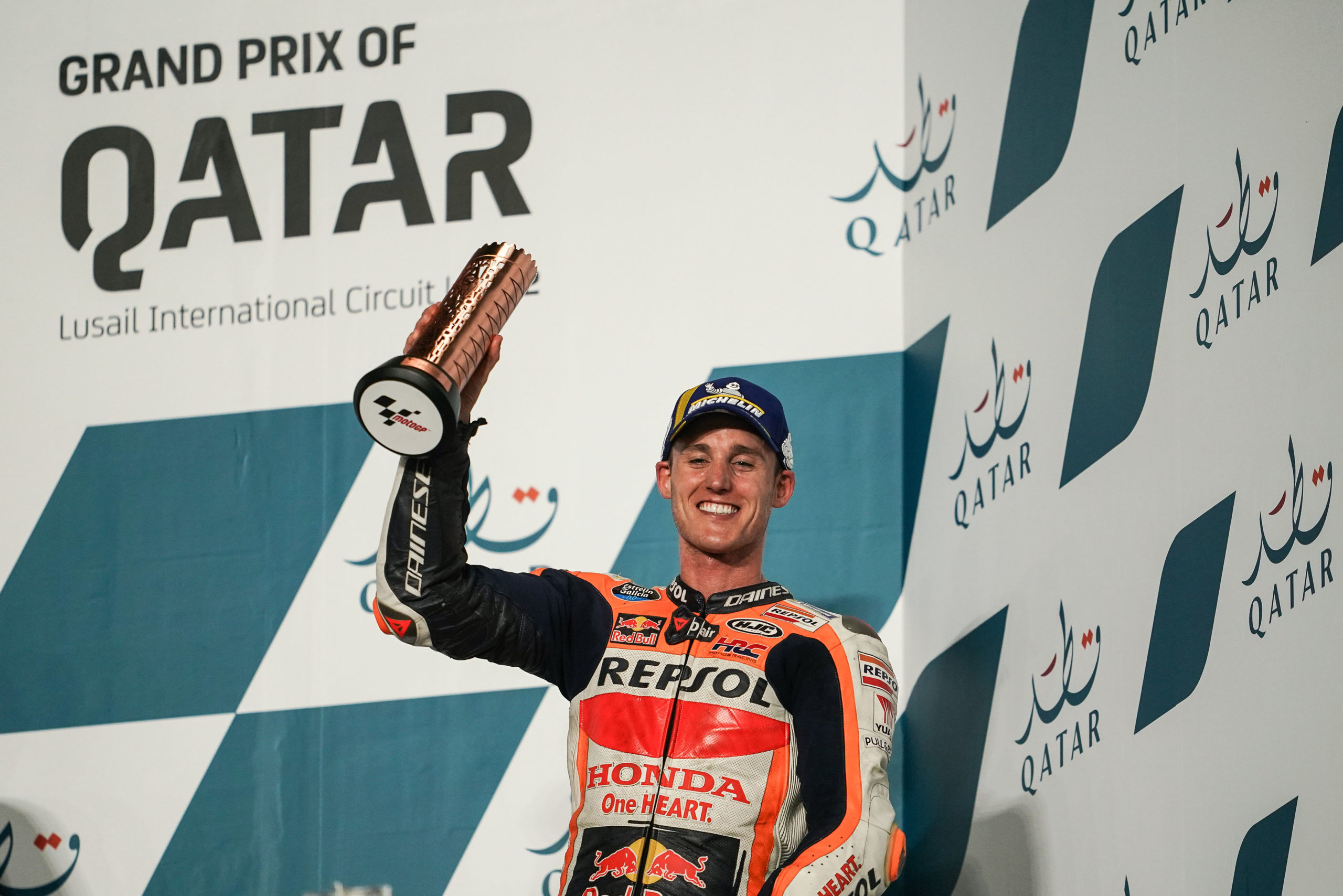 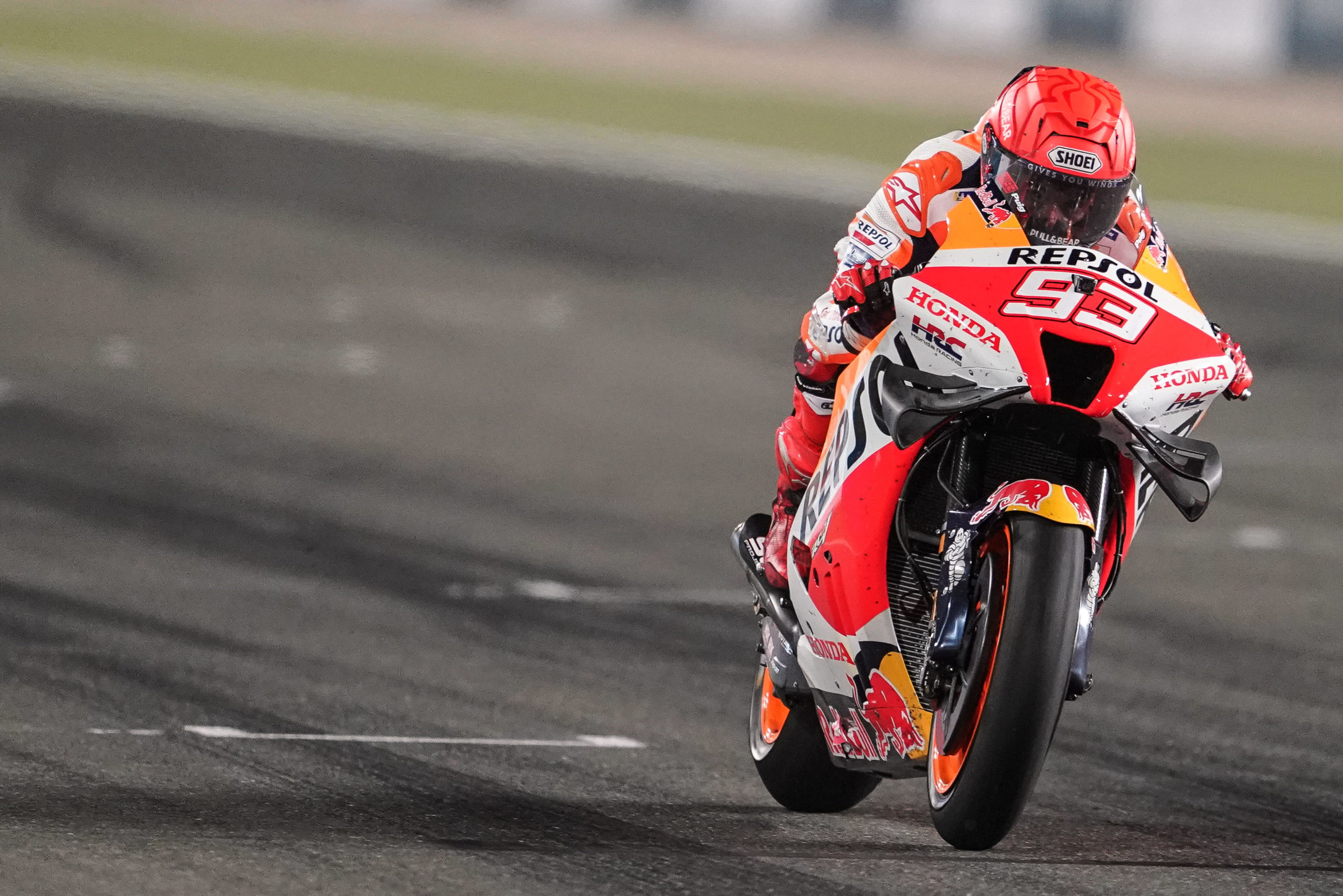 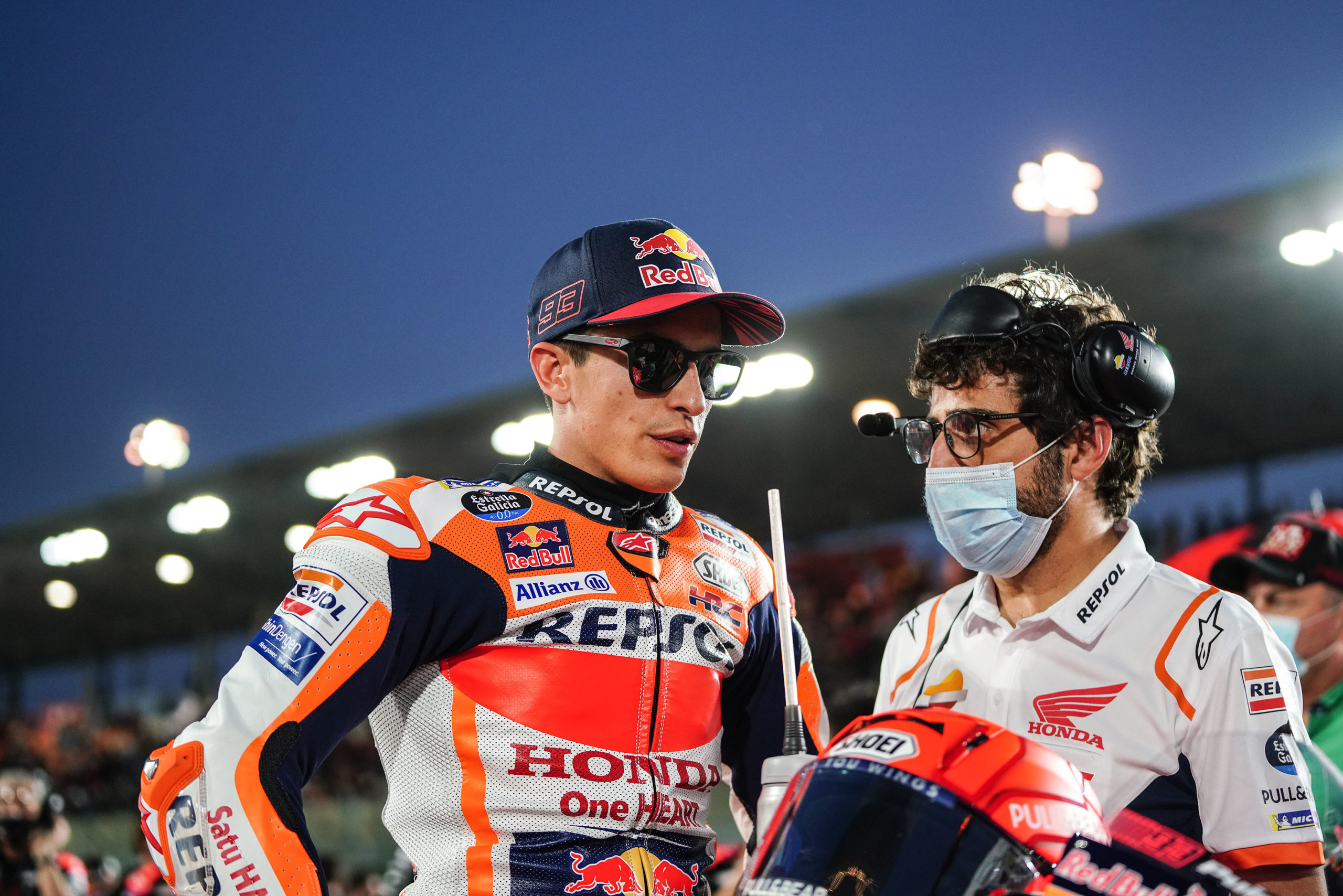 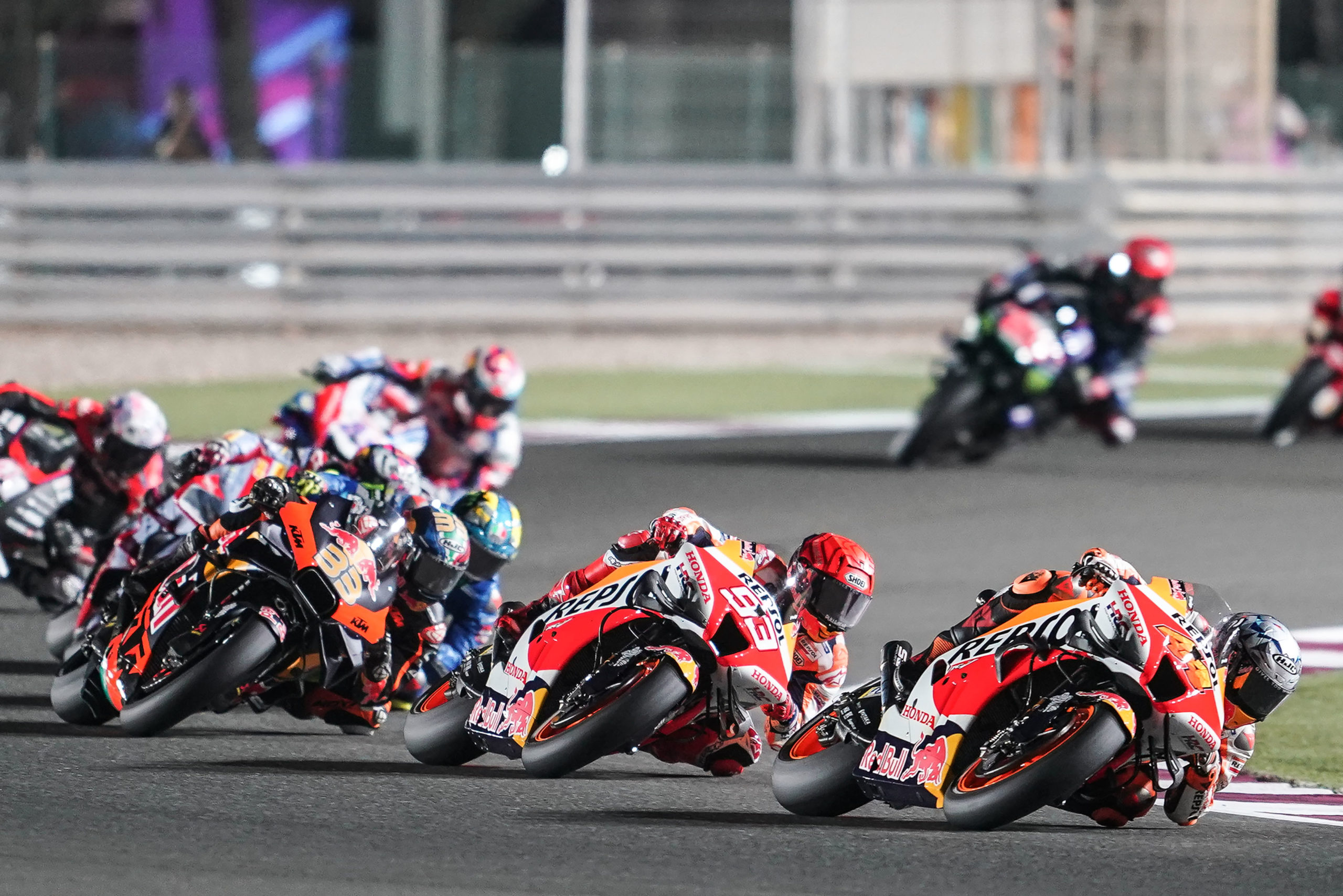 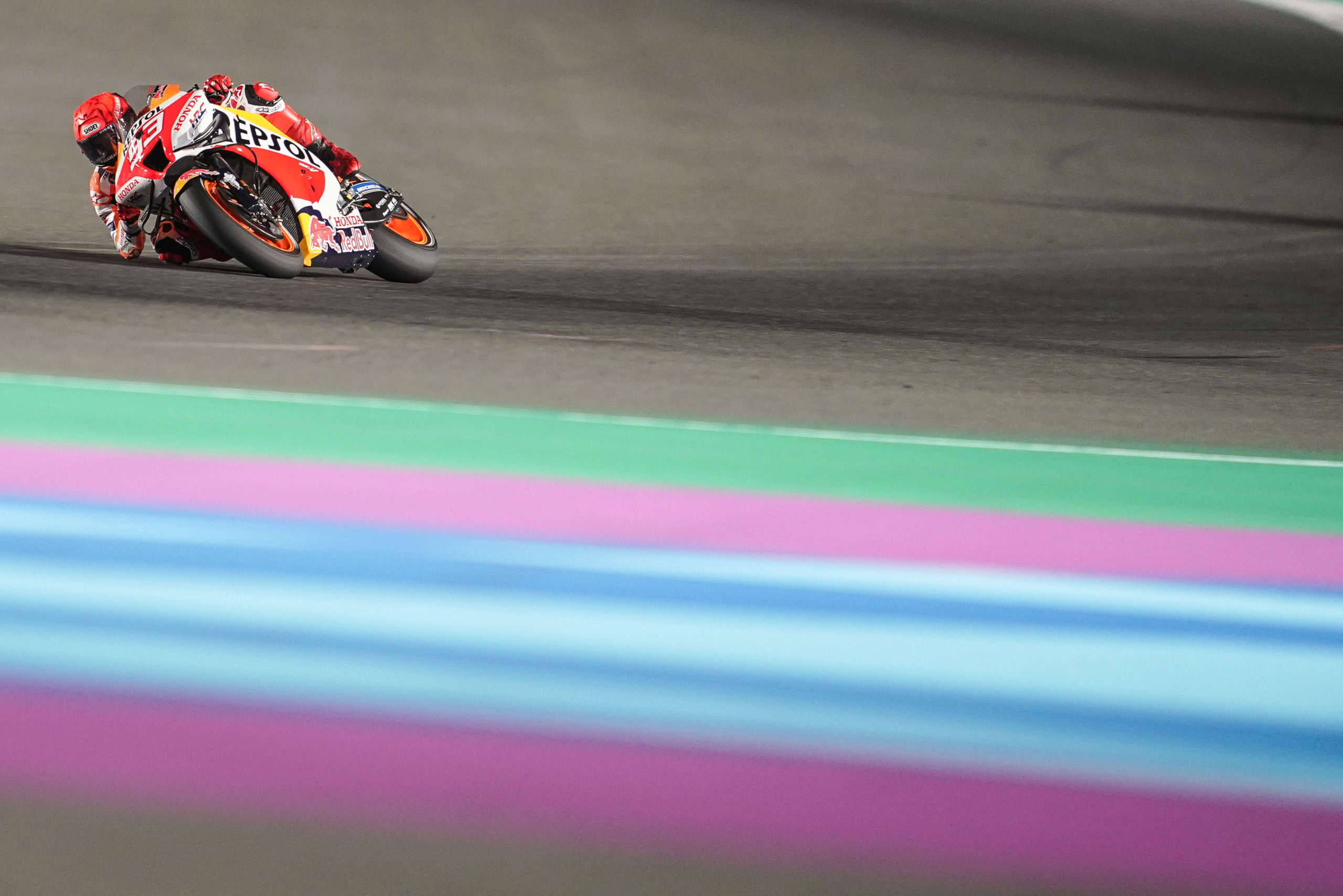 "Honestly speaking the pace today was just too fast, the speed coming from Pol and the guys at the front was amazing. I did my maximum today and managed everything we had to, it’s the start of a new season and I thought to start with a top five is good for today. Today was not our day as I was struggling with the front tyre, so we kept calm. Of course, we need to keep working. I am happy for Pol and really happy for Honda HRC, this result shows all the work they have been doing and the potential of this new bike."

"It’s a great way to start the year, we made an incredible start and we were able to lead most of the race. Honestly speaking, we were not expecting a race like this and with the pace we had, so at the end we were really on the limit. It’s an incredible feeling to start the year like this, of course I am disappointed that when Bastianini passed me I got sucked into the slipstream and I ran wide, dropping to third. But still we have to be pleased to start the year like this at a track where I normally do not go well at and in the past has not been the best track for Honda. I wanted to show my potential and today I was able to do it. Much of the glory today has to go to Honda HRC, for all their hard work over the winter in Japan to build this new bike and allowing me to show my true potential."