Completing only eight laps on the final day, Pol Espargaró ended the final day of testing in fifth with a 2’01.303 – this time was seven seconds off his best lap of the test. Despite the lacklustre end, Espargaró and the entire Repsol Honda Team leave very pleased with the foundations they built over the five days.

Stefan Bradl entered the track after a red flag allowed for the track to be cleaned. Like Espargaró, his laps were limited and Bradl set a best time of 1’49.432 to end the day second.

Action resumes at the Losail International Circuit on Friday, March 26 as Free Practice 1 at 15:40 Local Time marks the official start of the 2021 MotoGP World Championship season. 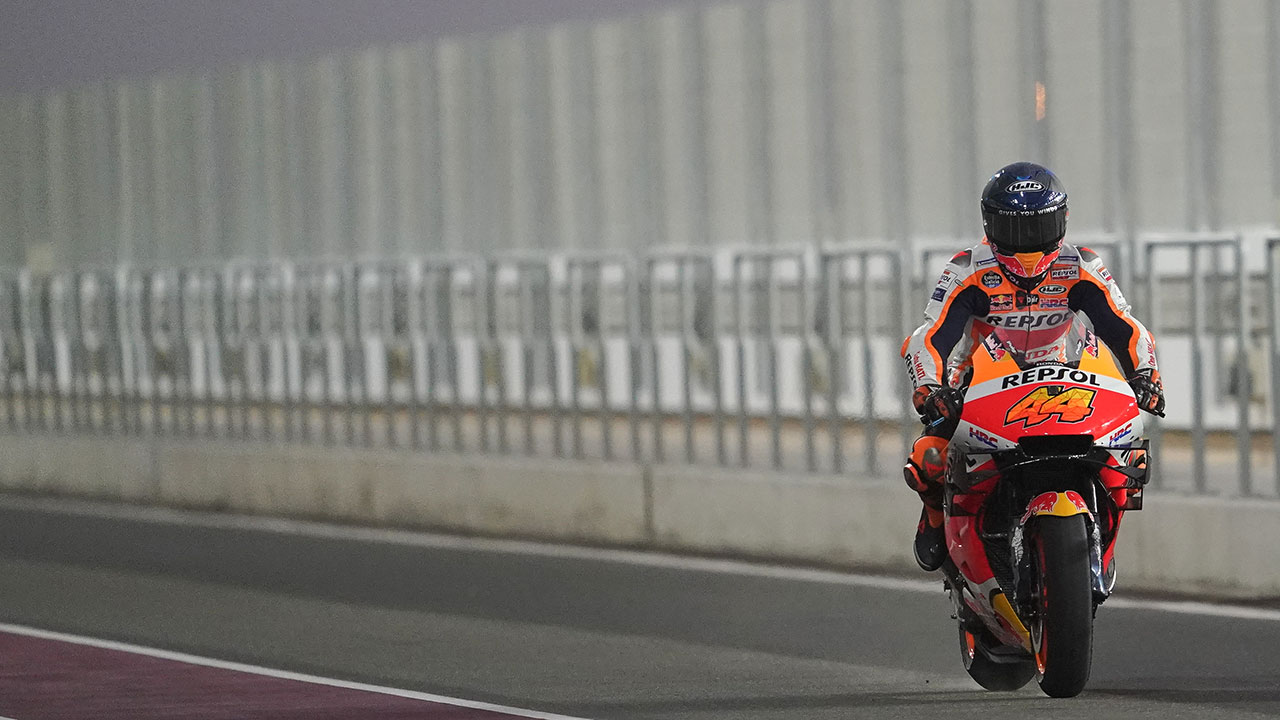 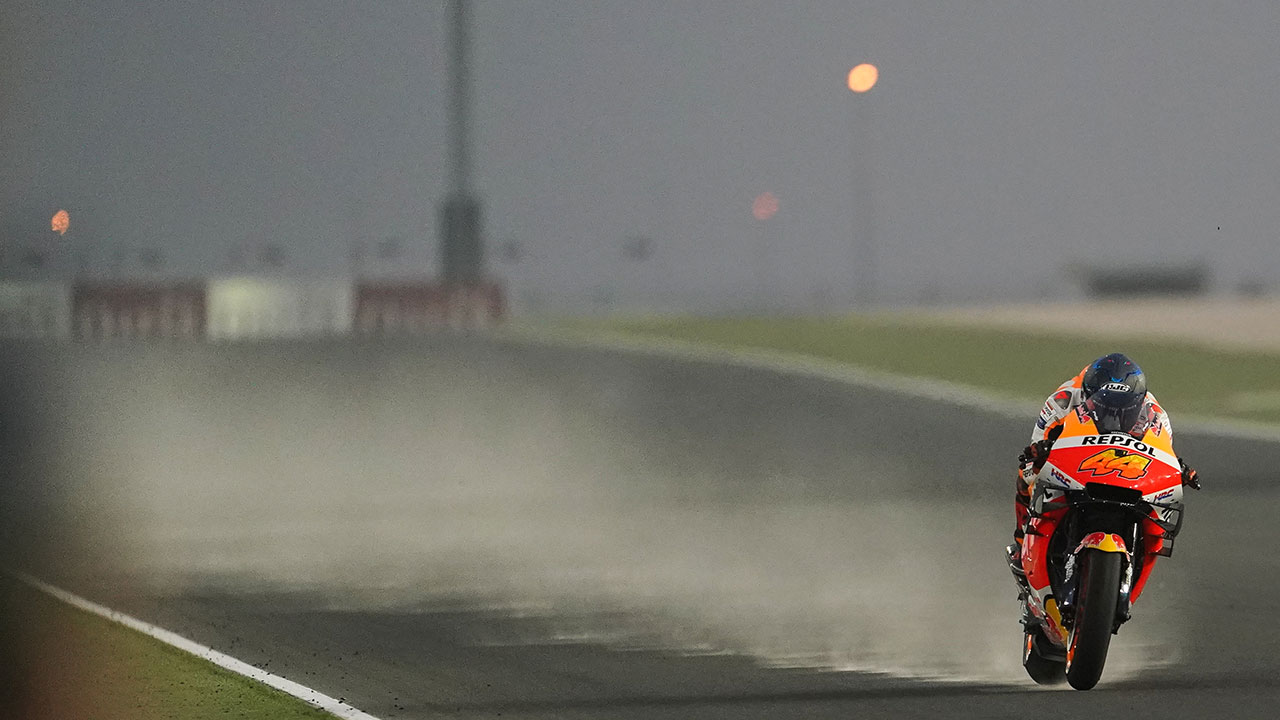 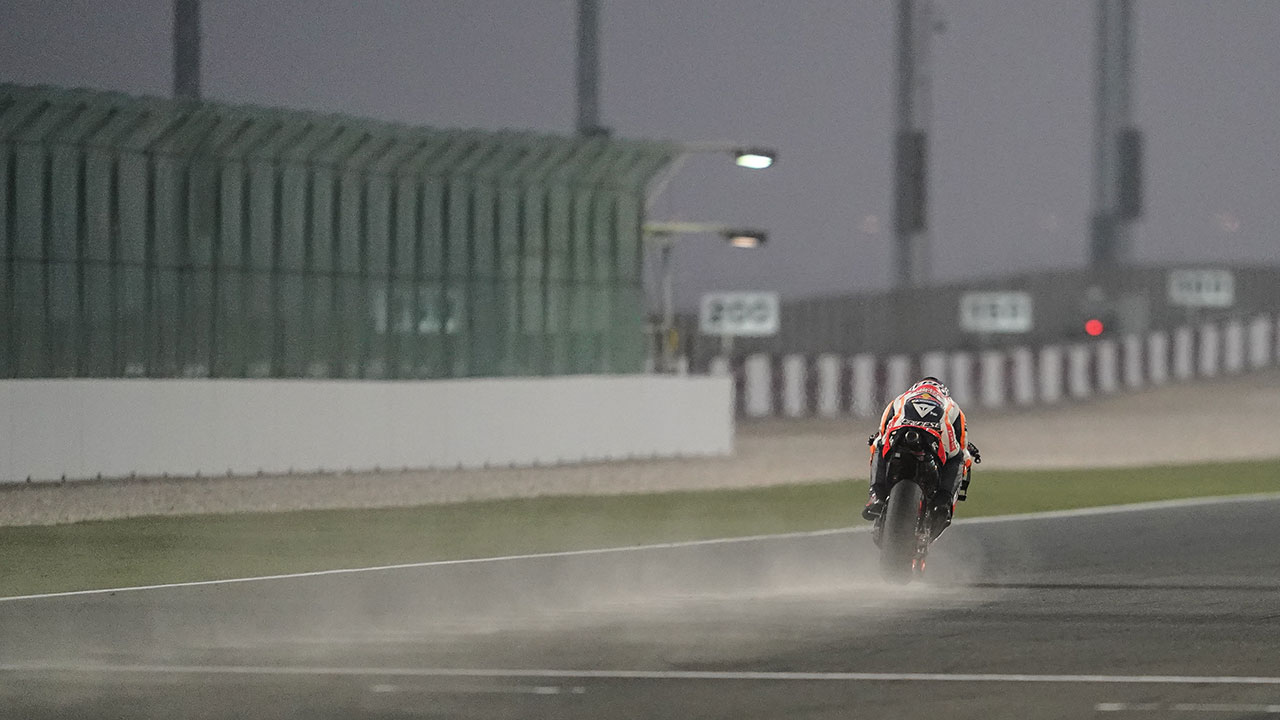 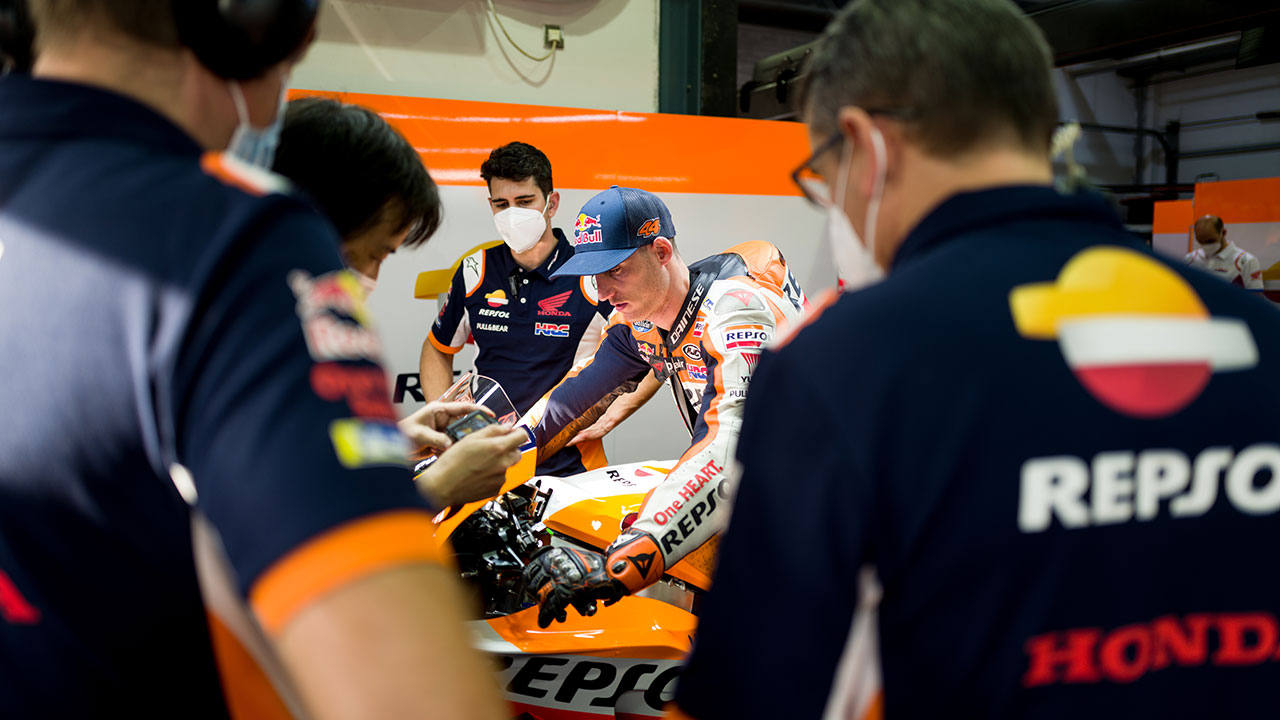 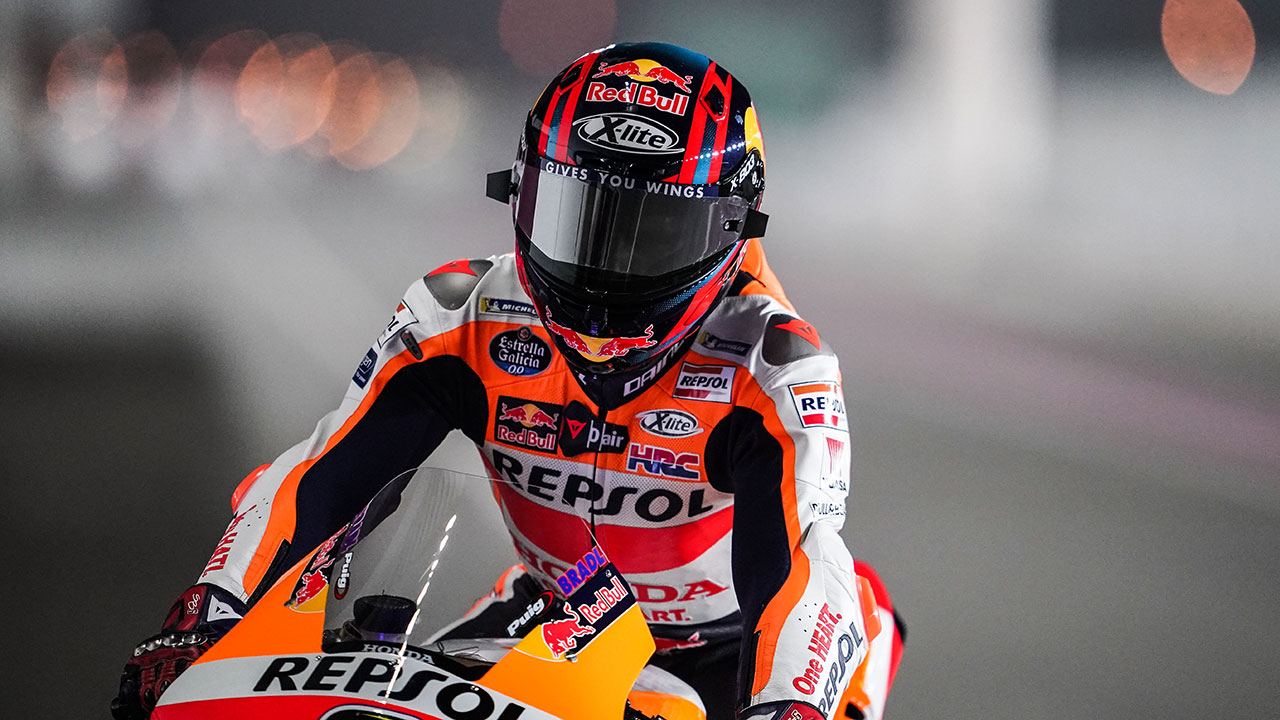 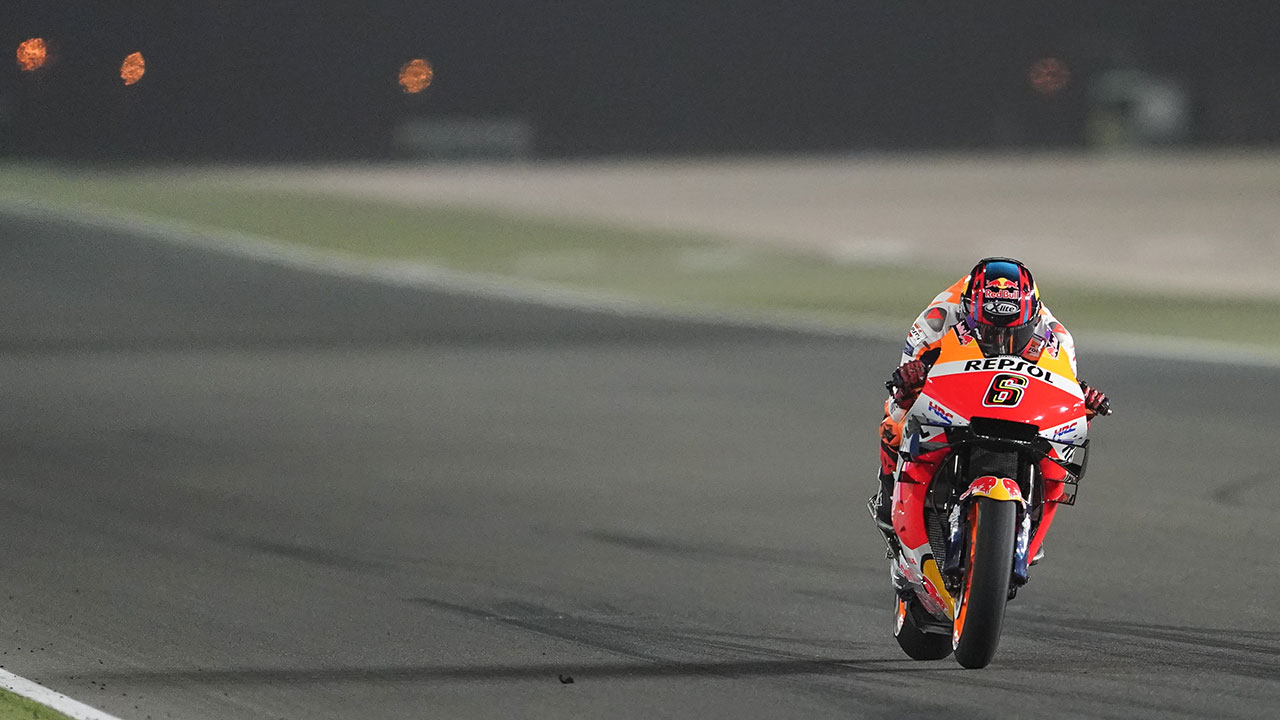 “I wouldn’t really call what we did laps, but this is what the situation was for everyone. Anyway, with just four days of testing we have done very well. I quite prepared for the first race and to do this in such a short time against riders who have been on their bikes a long time, it’s a release. I have adapted to the Honda well; I want to thank all the Repsol Honda Team for their work over these days. The team has been great, and we have made the most of the testing time we are given. Now we see what the season will bring.”

“Unfortunately today there’s not much to talk about because the weather and the sand was not very good, the conditions meant we couldn’t try anything. Six days on the bike here, it started very well but we had a couple of tough moments towards the end – this happens. We have worked through our test plan and now the engineers have a lot of good data to study. We can be happy because the bike is working well and I think Honda is in a good position for the first race.”