Márquez started from seventeenth on the grid and quickly got up into the Top 15, setting a good pace and improving his times with every lap. Finally, after a red flag led to a second, 12-lap race, the premier class rookie lost pace and ended up crossing the finish line sixteenth. He was out of the points by less than half a second.

Substitute teammate Bradl kept a steady pace up during both parts of the race, and improved in the second stanza. He placed three positions higher than his spot on the grid, earning eighteenth

Márquez remains fifteenth in the overall standings, and Bradl twenty-third. 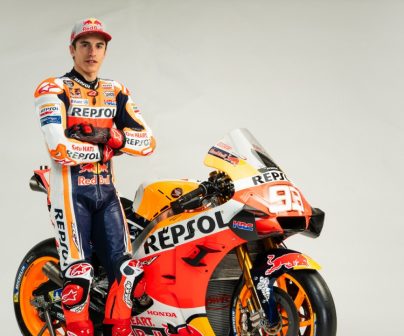 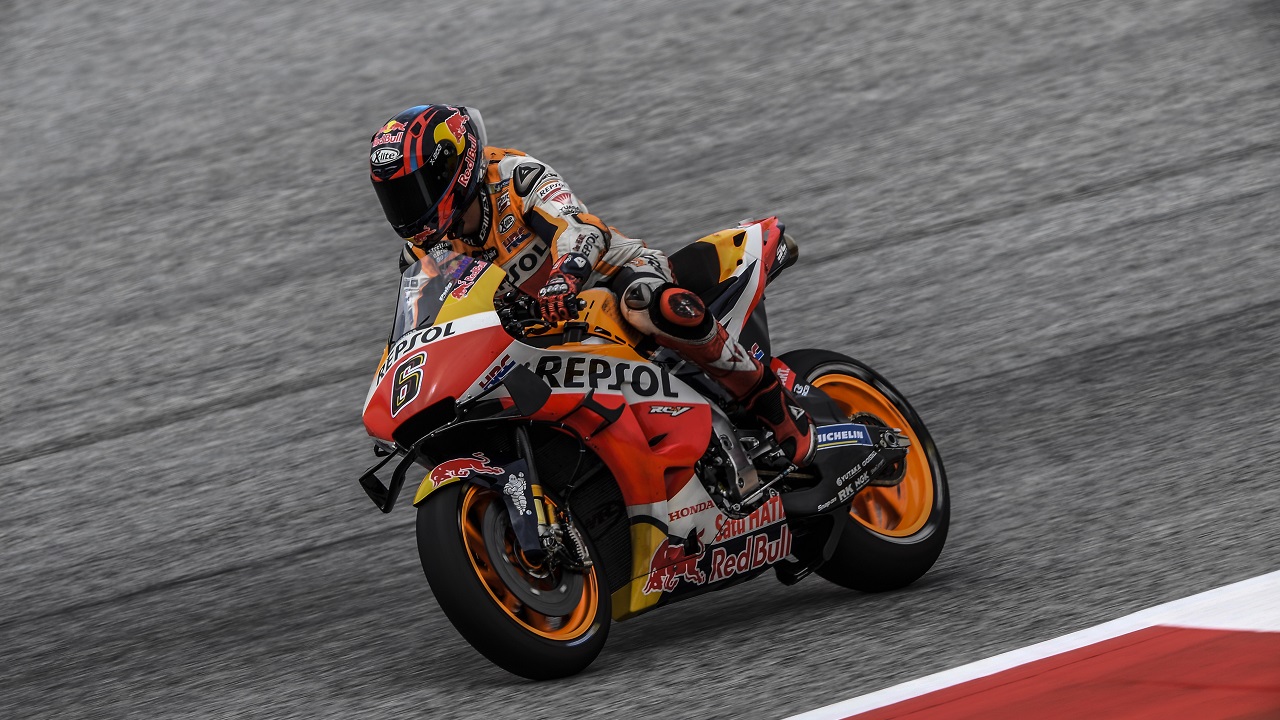 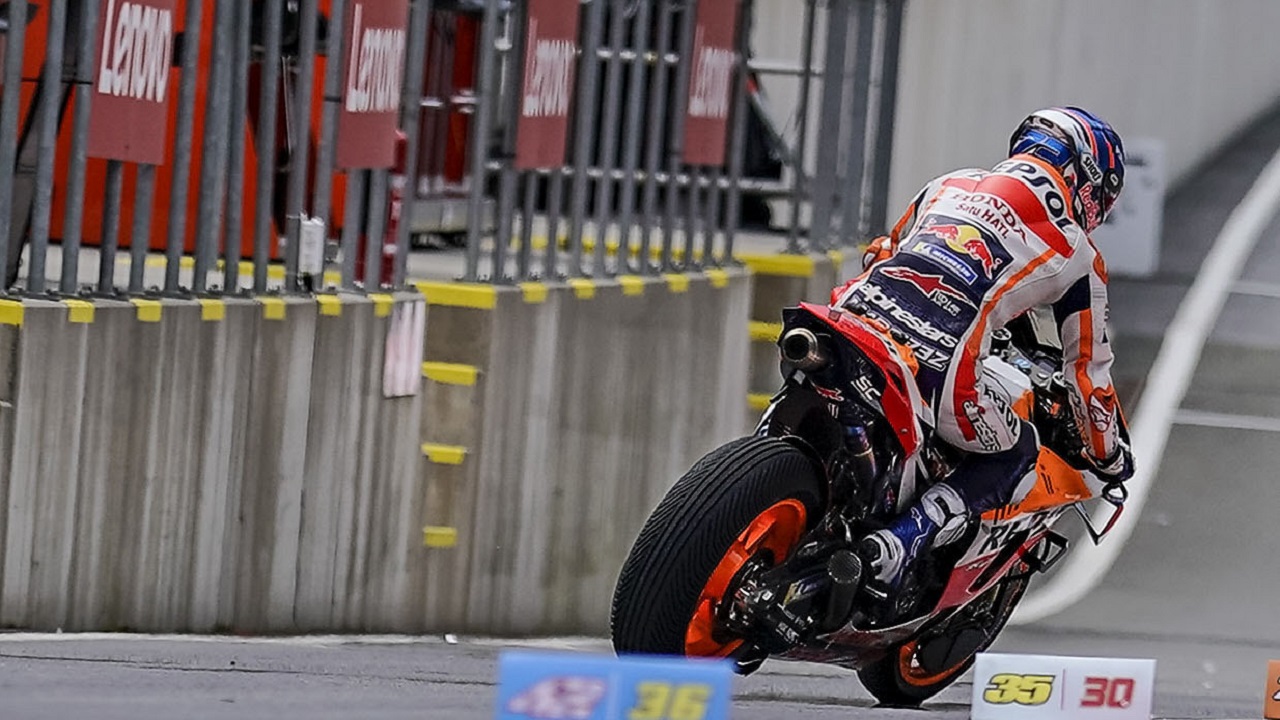 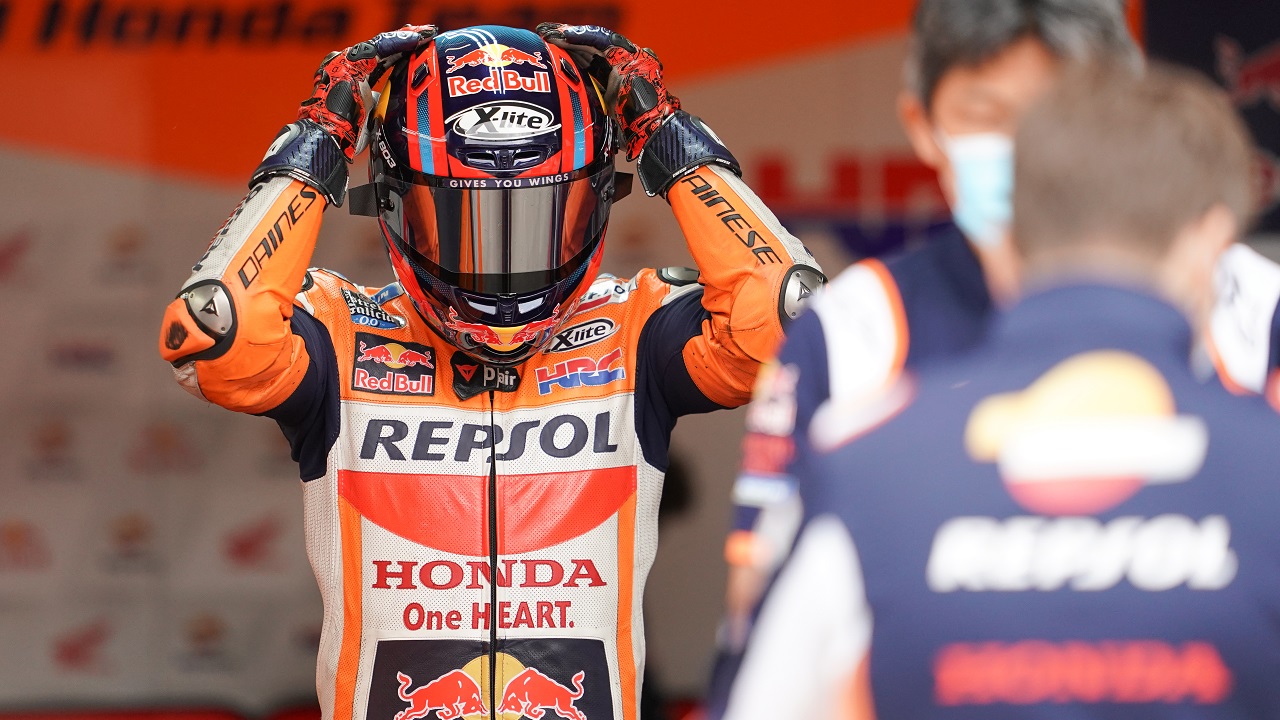 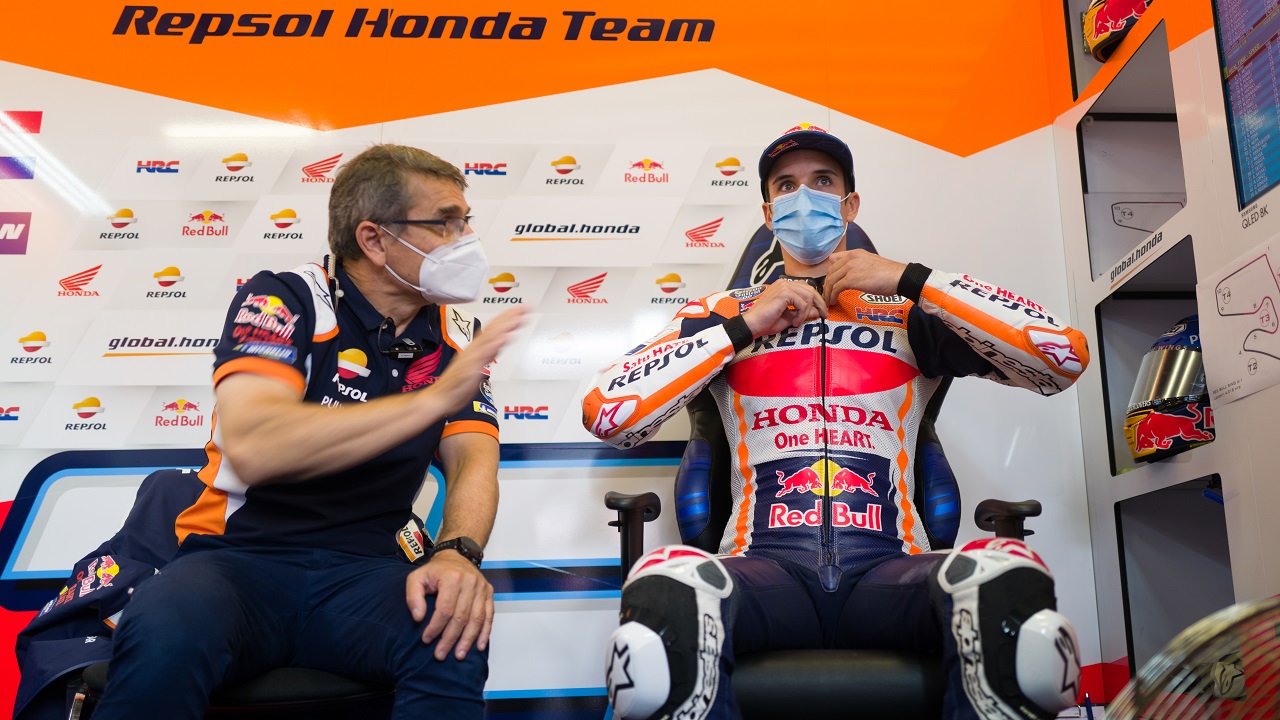 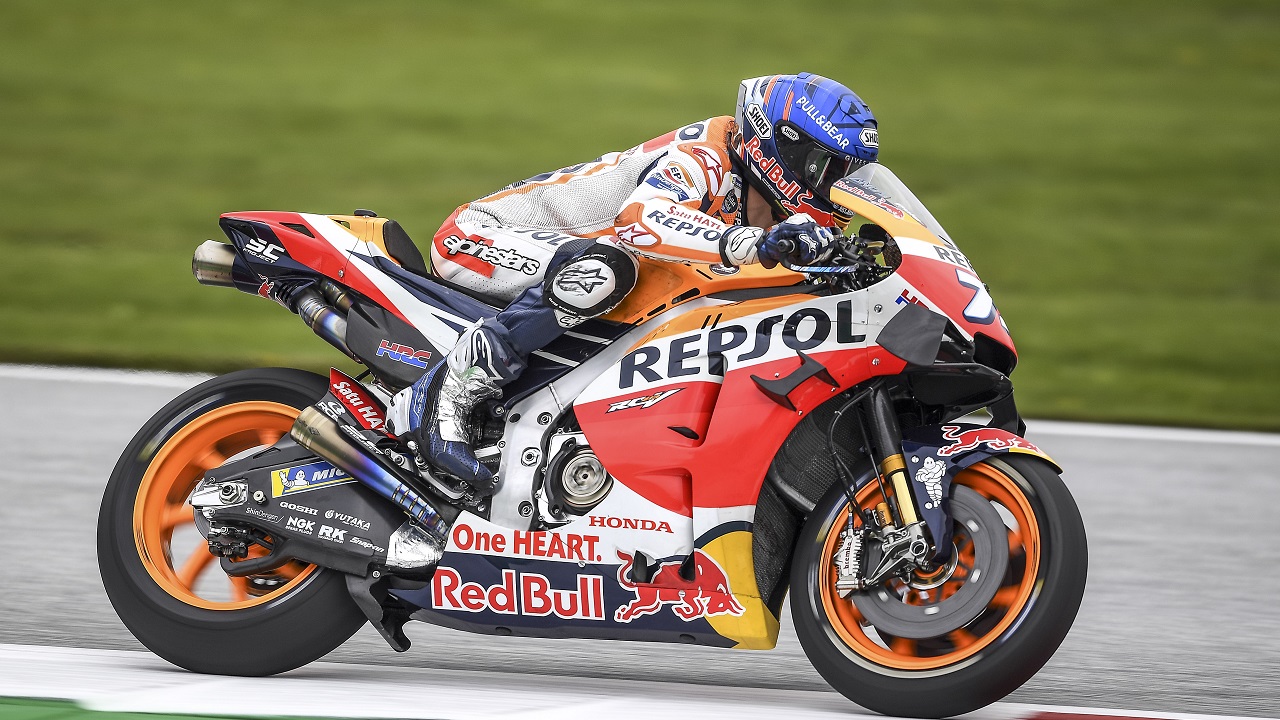 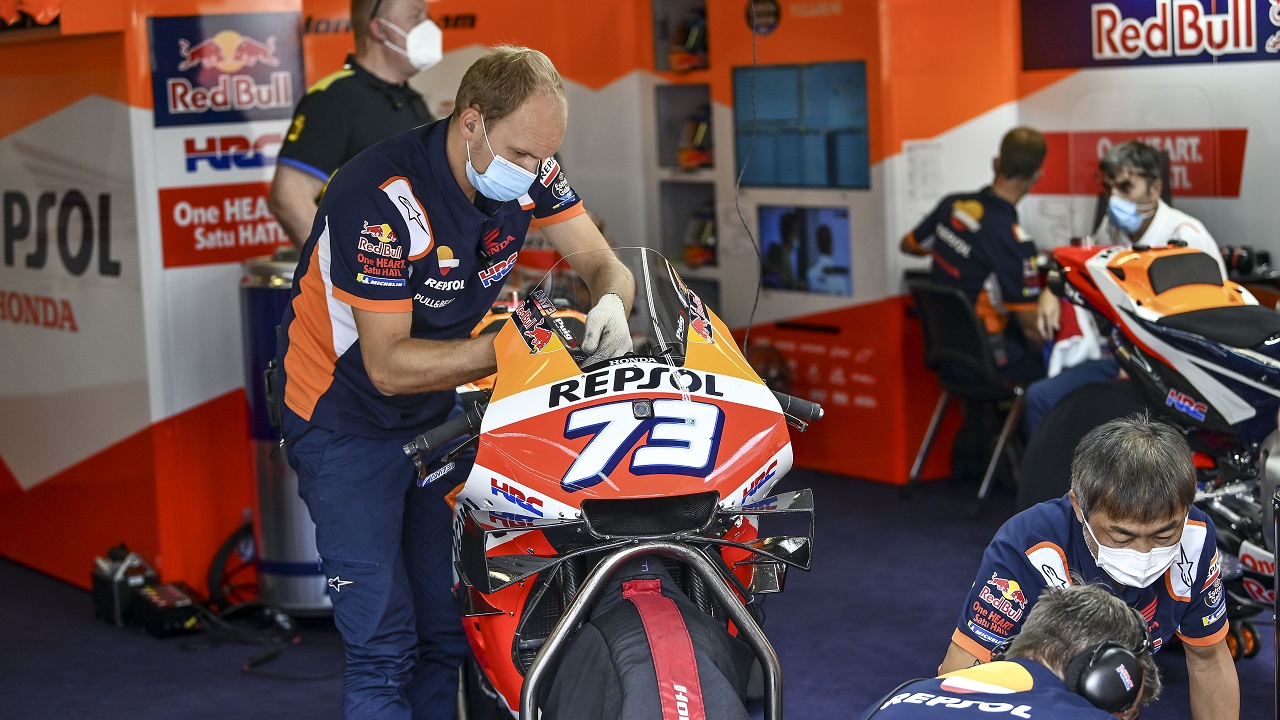 “To not ride for six months and then come in and do three races in a row is very tough, but we have done it and we have learned a lot from it. In the first half of the race I didn’t make the best start and I lost some positions in the opening corners. In the second part of the race I was able to make a better start and I felt better with the bike, my pace was not too bad, and I was able to close the gap to Alex and Cal. We’ve made a step.”

“I was able to learn a lot today, even if the result isn’t our best. I followed a lot of the experienced riders and I was able to learn a lot from them. I want to wish Maverick all the best, it looks like he is OK, but it was a really scary crash to be behind. I see a lot of positives in this race, the feeling was better and we’re now at a point to improve some specific details. I need to keep refining my riding style and this is the target for Misano. It’s been an intense three weeks so it will be important to recharge now.”