Saturday's race ended in a tie on 46 points between Bou and Adam Raga, so the winner was decided by the total time - giving the Repsol Honda team rider victory. On Sunday, Bou suffered a puncture on Zone 2, which caused him to finish in third position.

Fujinami contested his 350th world level race on Saturday, finishing eighth after fighting for the top positions. Sunday saw him score the same result, again having fought for the podium.

After three rounds, Bou remains the series leader with 92 points, a 6 point lead over his nearest rival. Fujinami is fifth, with 58 points. The next round of the World Championship will be on August 29th in Cahors, France. 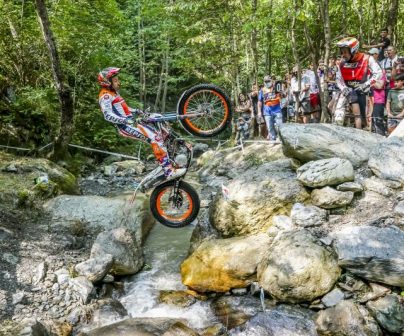 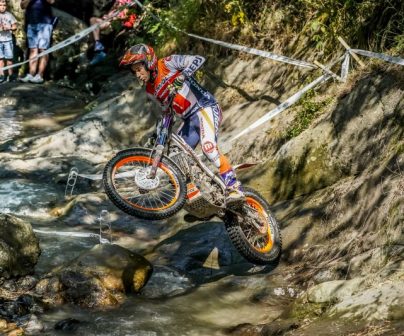 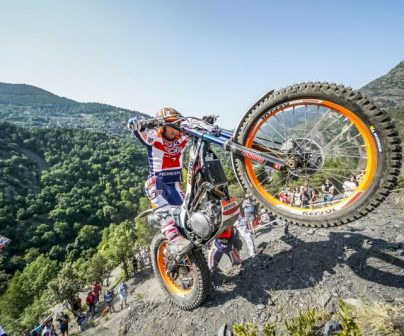 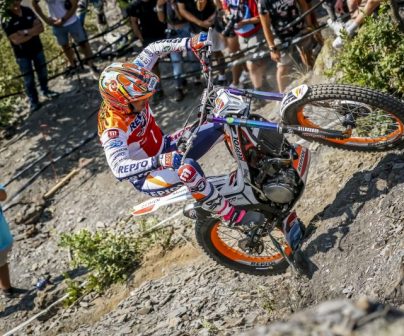 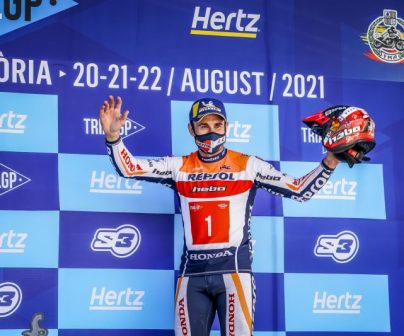 "This weekend was really complicated. Finishing first and third is a great result, considering that we struggled so much. Despite all the problems, the team has worked hard and I am very grateful for that. Now we just have to work to recover the good feelings on the bike and be in the fight for the win in France next week."

"Today was a complicated day, I finished eighth like yesterday. In some sections I felt comfortable, but the other riders were very strong, everything was tight. It’s a pity to finish with two eighth places and not be able to improve today, but now we have France on our minds and we'll have to change the chip to be able to give it our best, always with the Fujigas style!"