Toni Bou is the undisputed greatest trial rider in history, and one of the most successful athletes of all time in any sport. Part of the Repsol Honda Team since 2007, Bou continues to raise the bar, season after season. This past weekend, at the TrialGP event held in Andorra, he reached the milestone of 200 wins in total in the World Championship.

In his sixteenth season with the Repsol Honda Team, Bou leads both the X-Trial championship, with two events still to be held later this year, and TrialGP, in which after four races he has achieved two wins and two second places. He will next be in action at the German TrialGP, on July 9th. 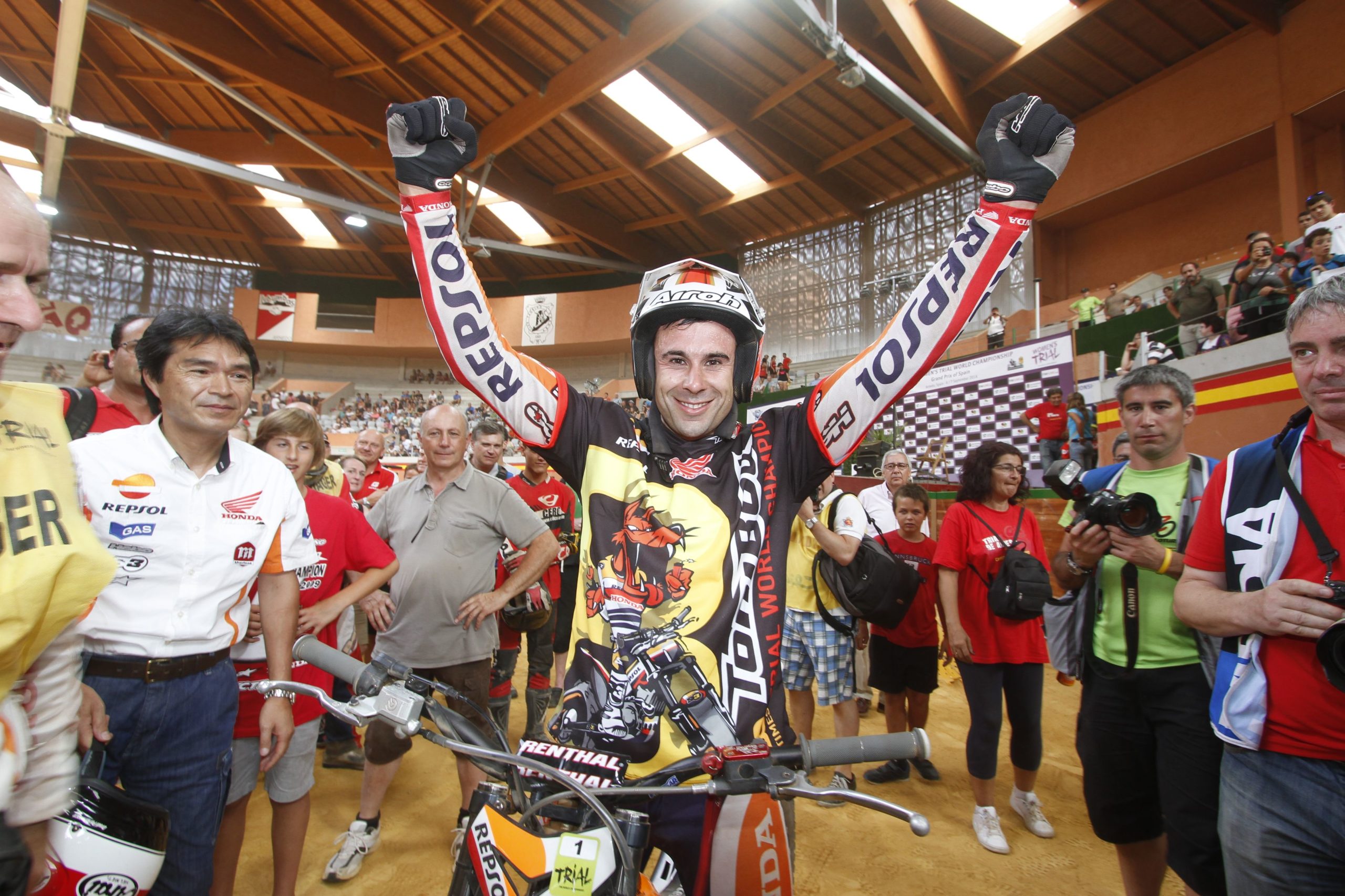 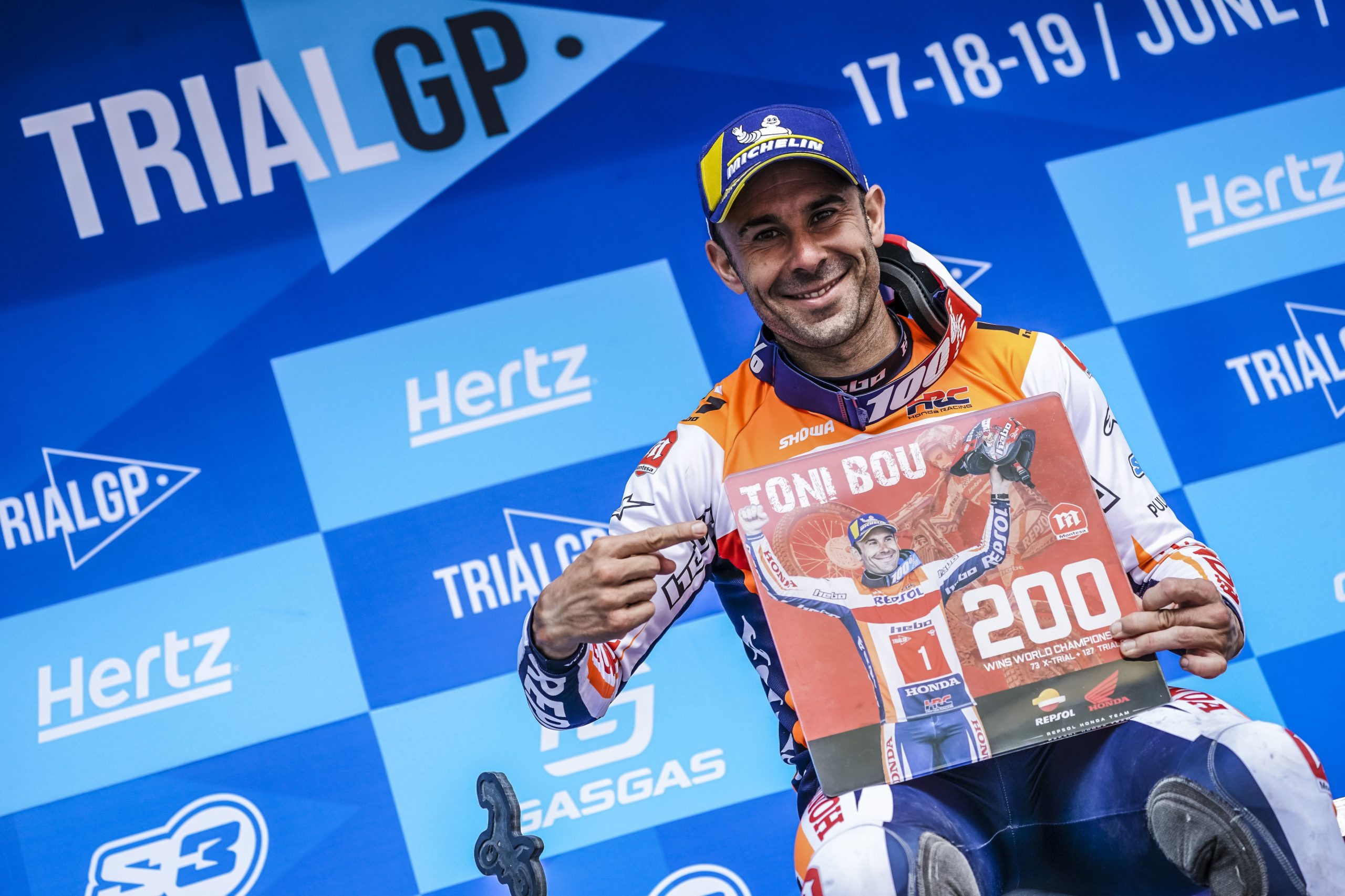 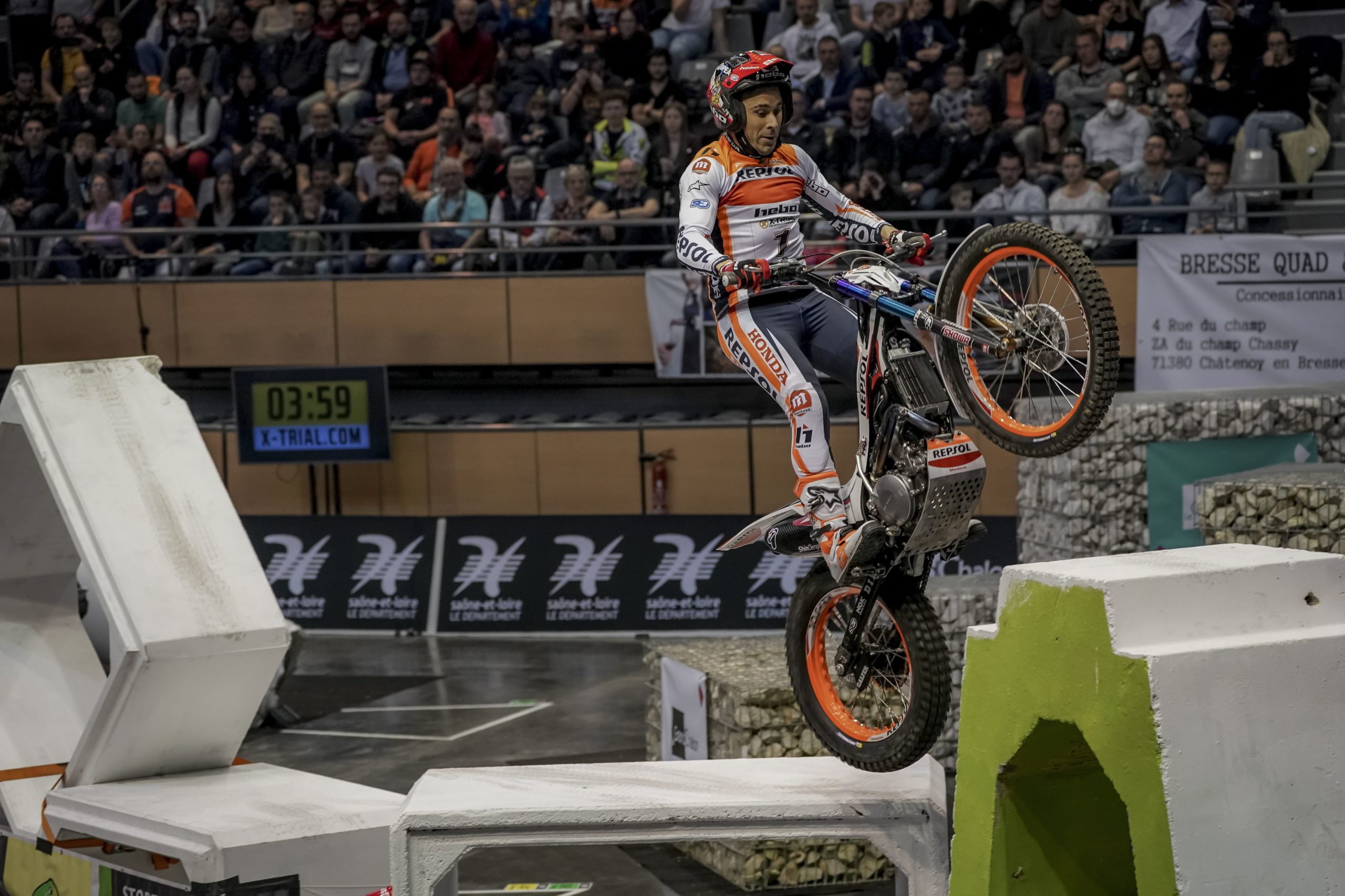 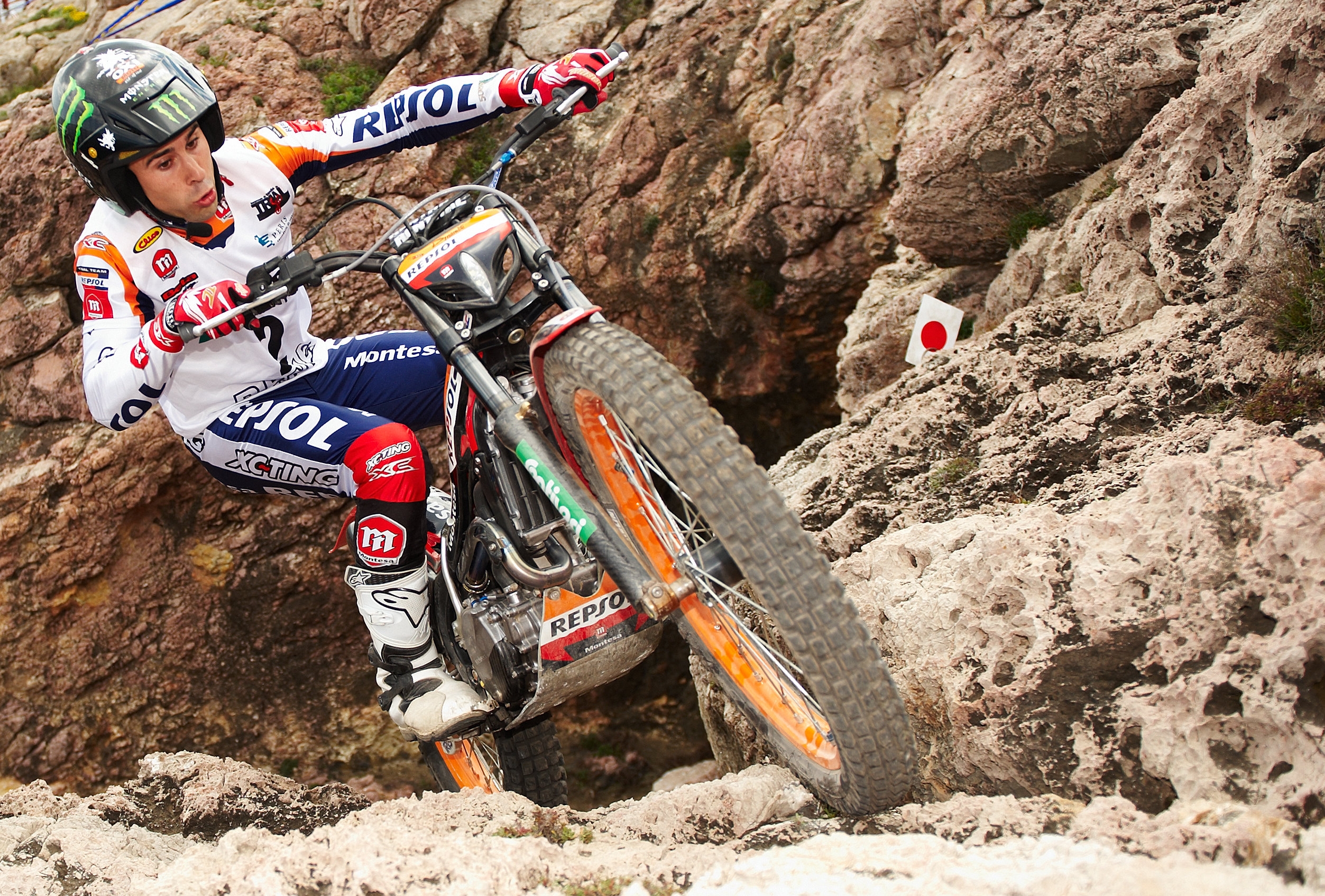 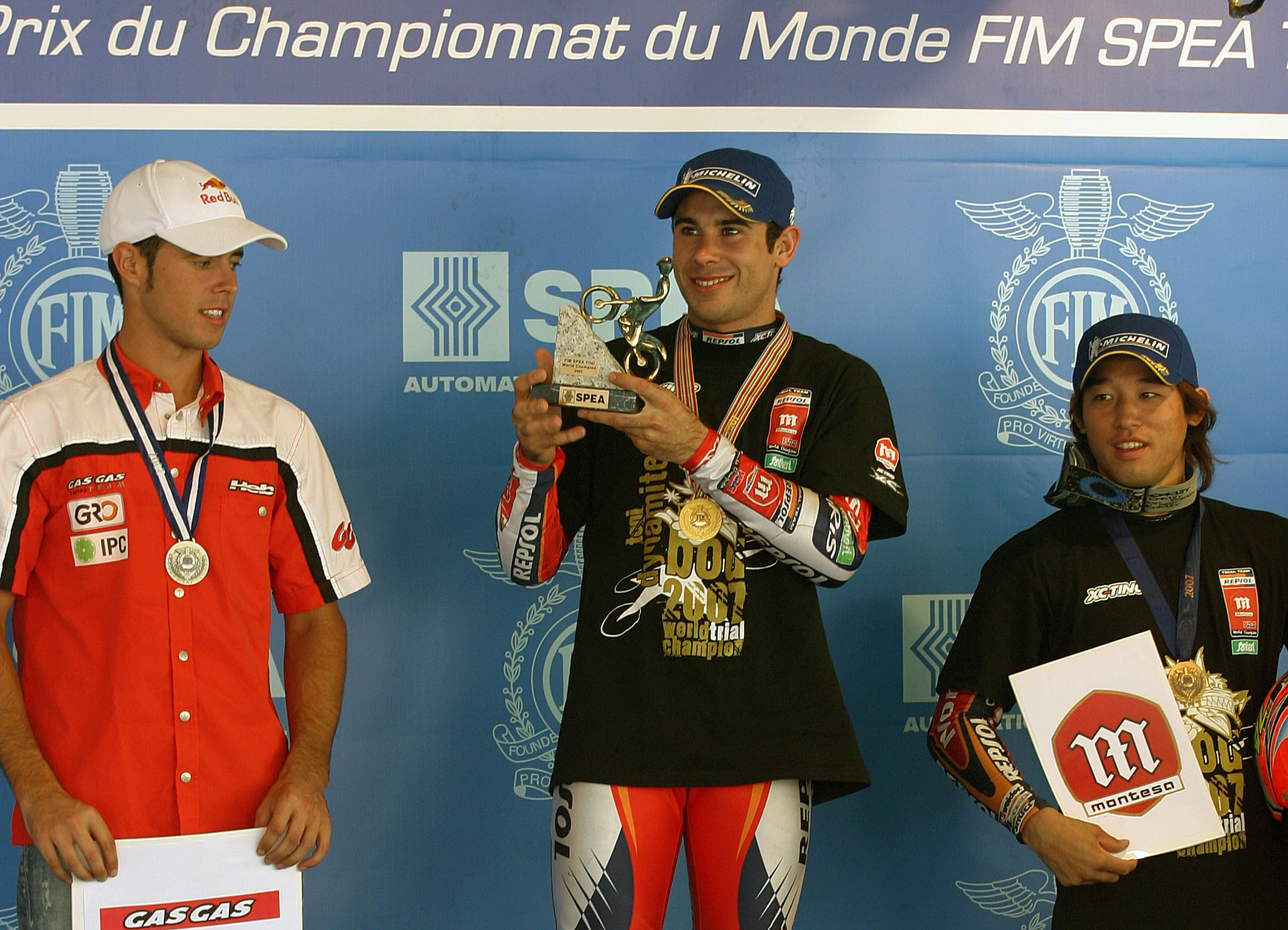 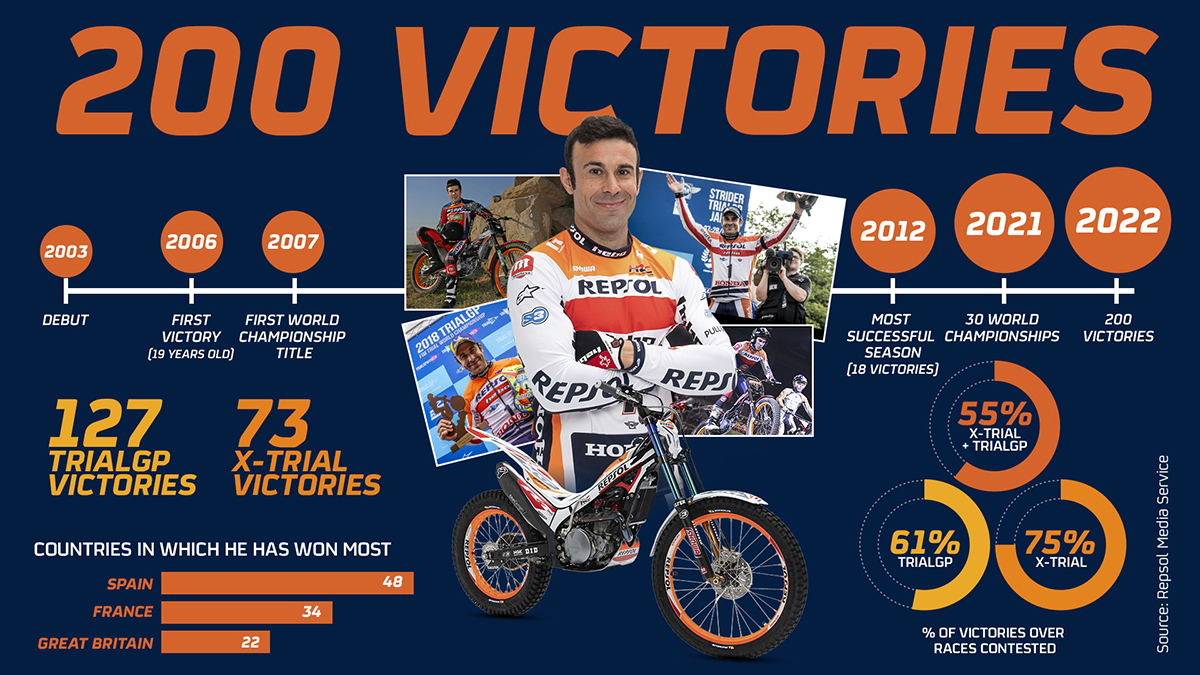