The countdown to a new world title for Toni Bou – his 31st – is underway. The fourth round of the world championship is set to take place in the Belgian town of Comblain-au-Pont this coming Sunday. After the earlier TrialGP double-date events in Spain, Andorra and Germany, come two single-day trials, kicking off with the TrialGP of Belgium. The course is one already familiar to Toni Bou who has won on each of the four occasions that the tiny town has hosted the world championship.

Although Toni Bou lies 23 points clear of the nearest second-placed rider and 41 ahead of the third, the Repsol Honda rider will nevertheless be gunning for outright victory as he bids to seal yet another new crown to add to an already lengthy list of honours.

Meanwhile, Gabriel Marcelli, who previously managed to make it onto the Trial2 category podium at Comblain back in 2019, arrives at the event 100% fully fit. This recovery should stand him in better stead to achieve a result than in previous trials.

The two most recent visits to Comblain-au-Pont ended with a double podium for the Repsol Honda Trial Team with Toni Bou victorious and Fujinami occupying third place.

Saturday will feature, first, the scrutineering, free practice and the inspection of the sections. The 4.5-kilometre TrialGP of Belgium course will include twelve sections to be tackled over two laps. After the first time around, riders will have a 15-minute break before facing the second and final lap. The prize-giving ceremony for the Comblain-au-Pont event is due to take place around 15:30 on Sunday. 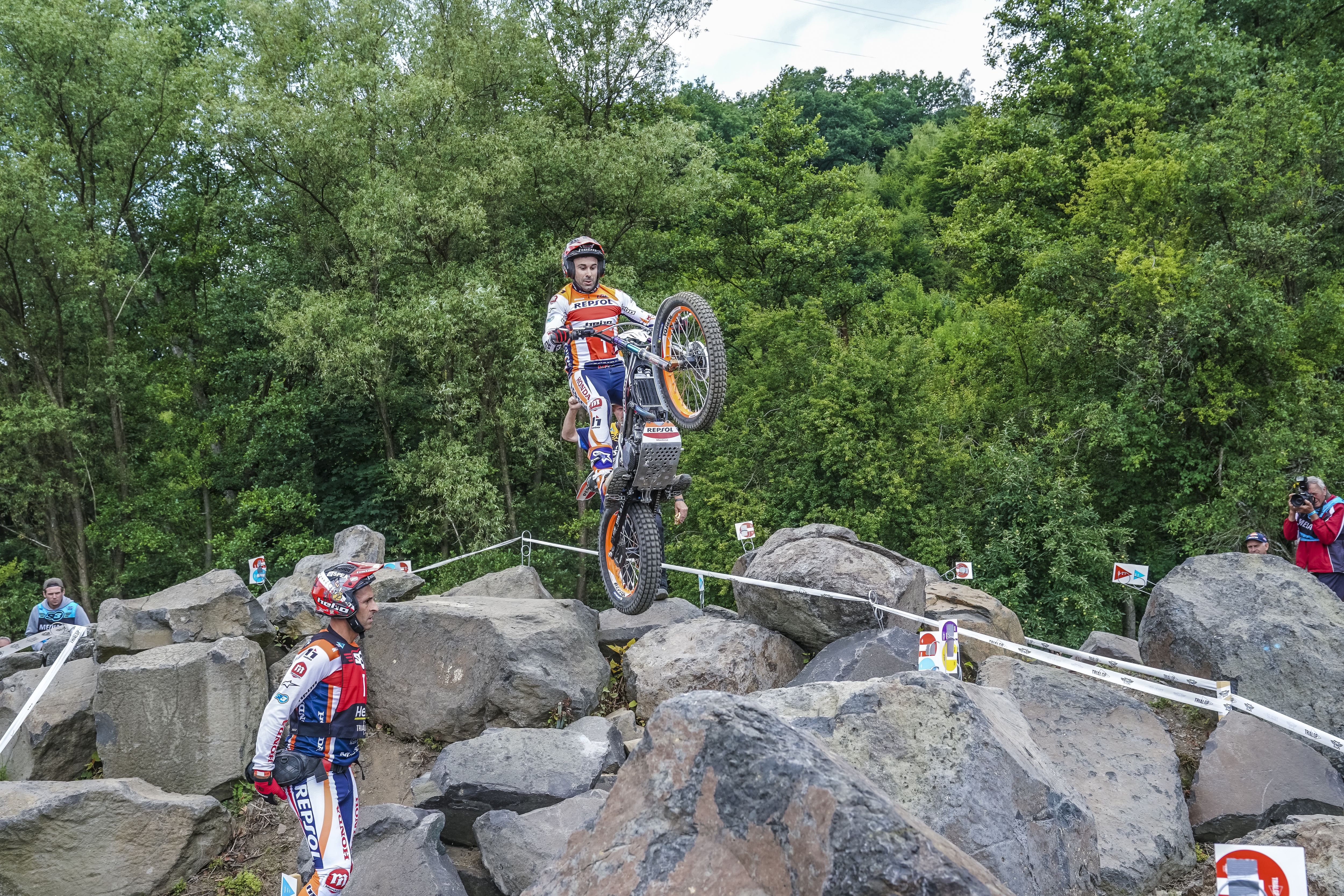 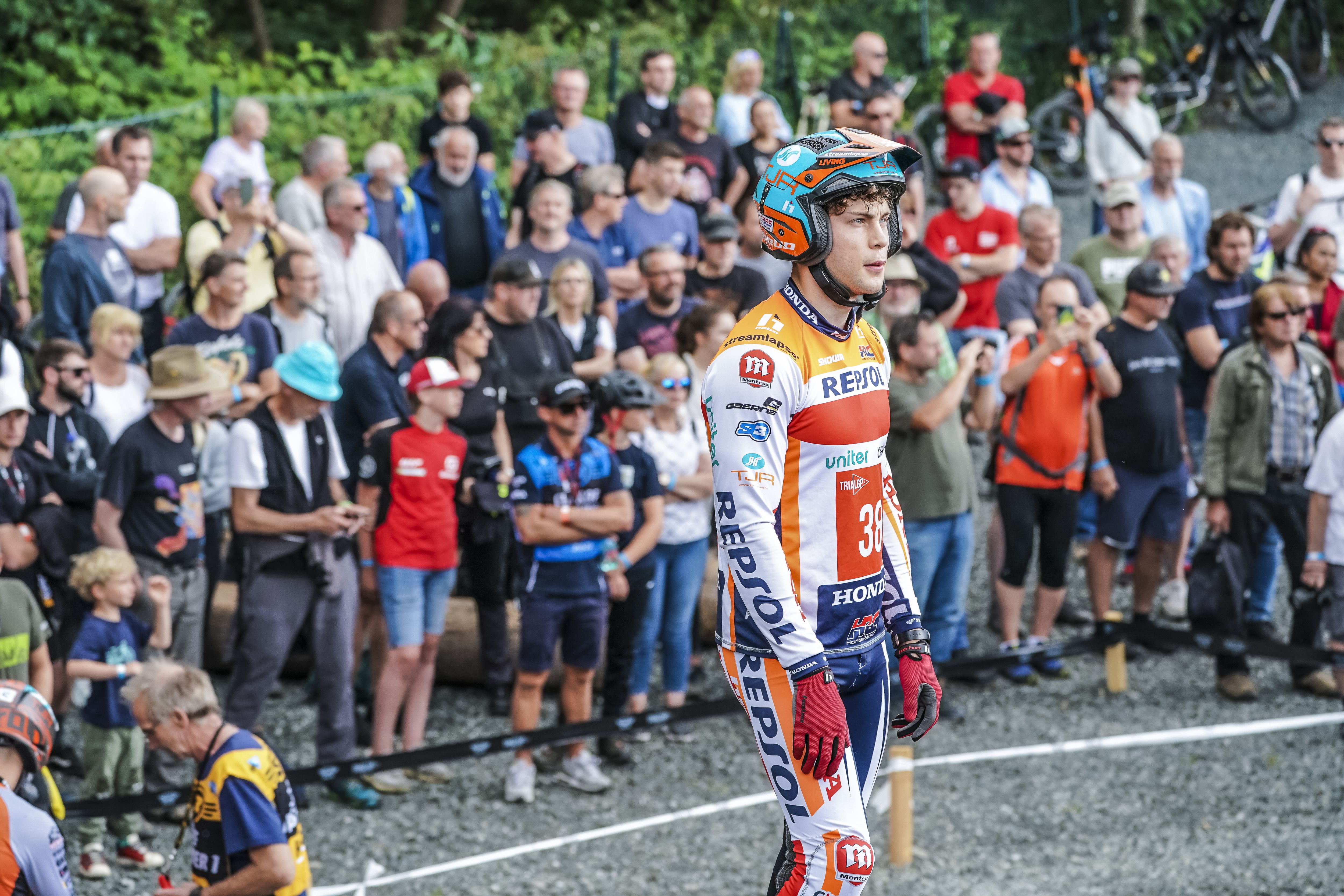 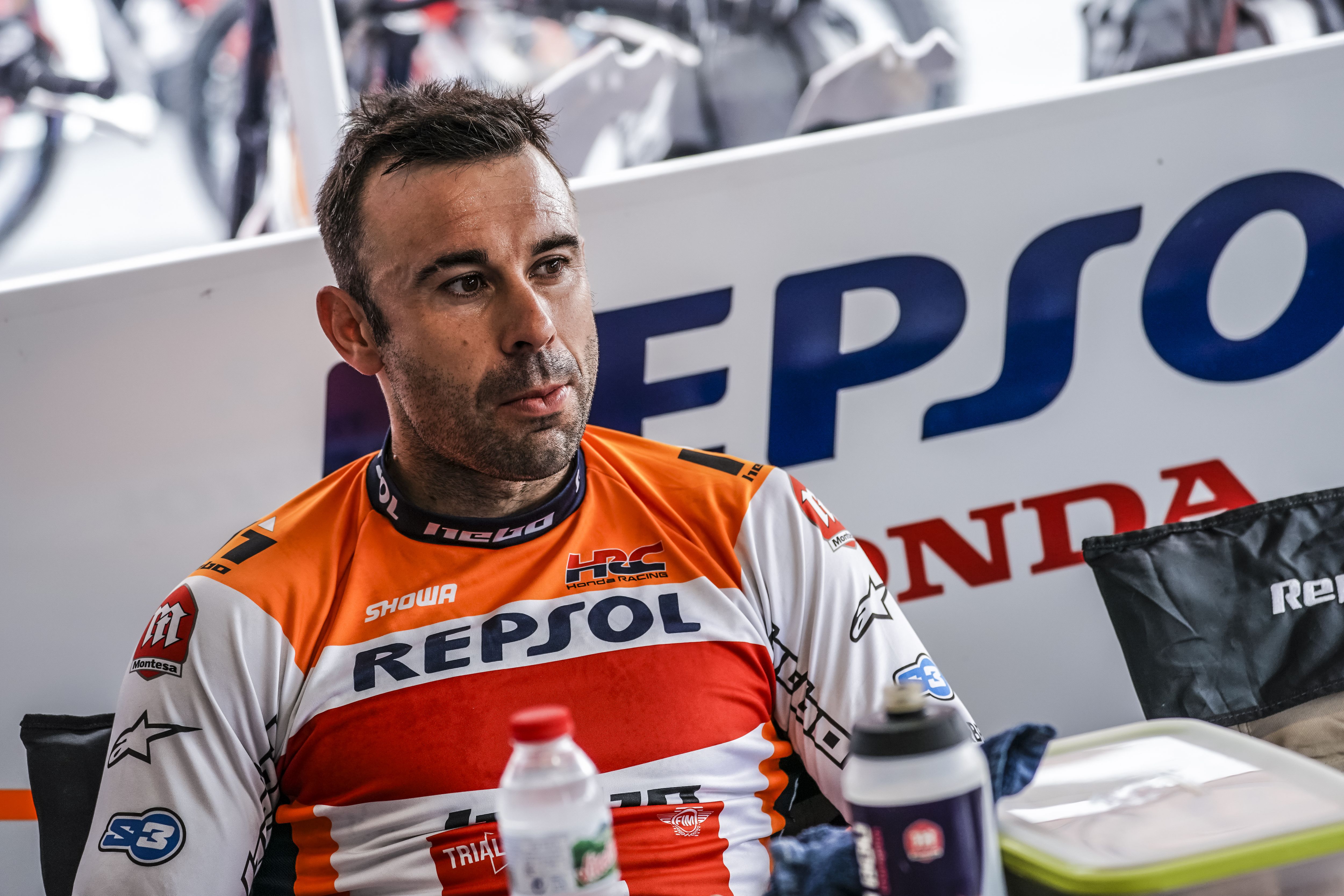 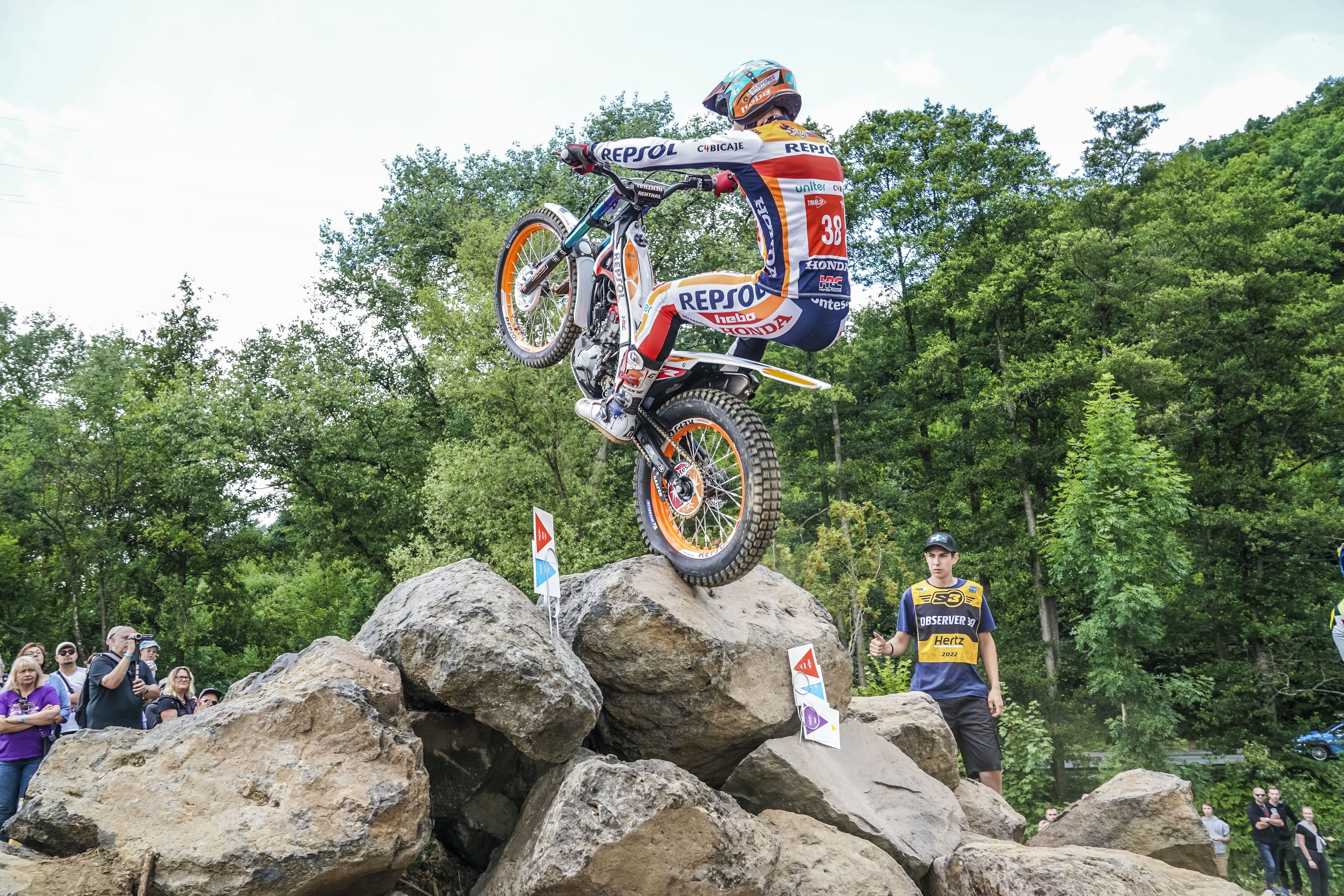 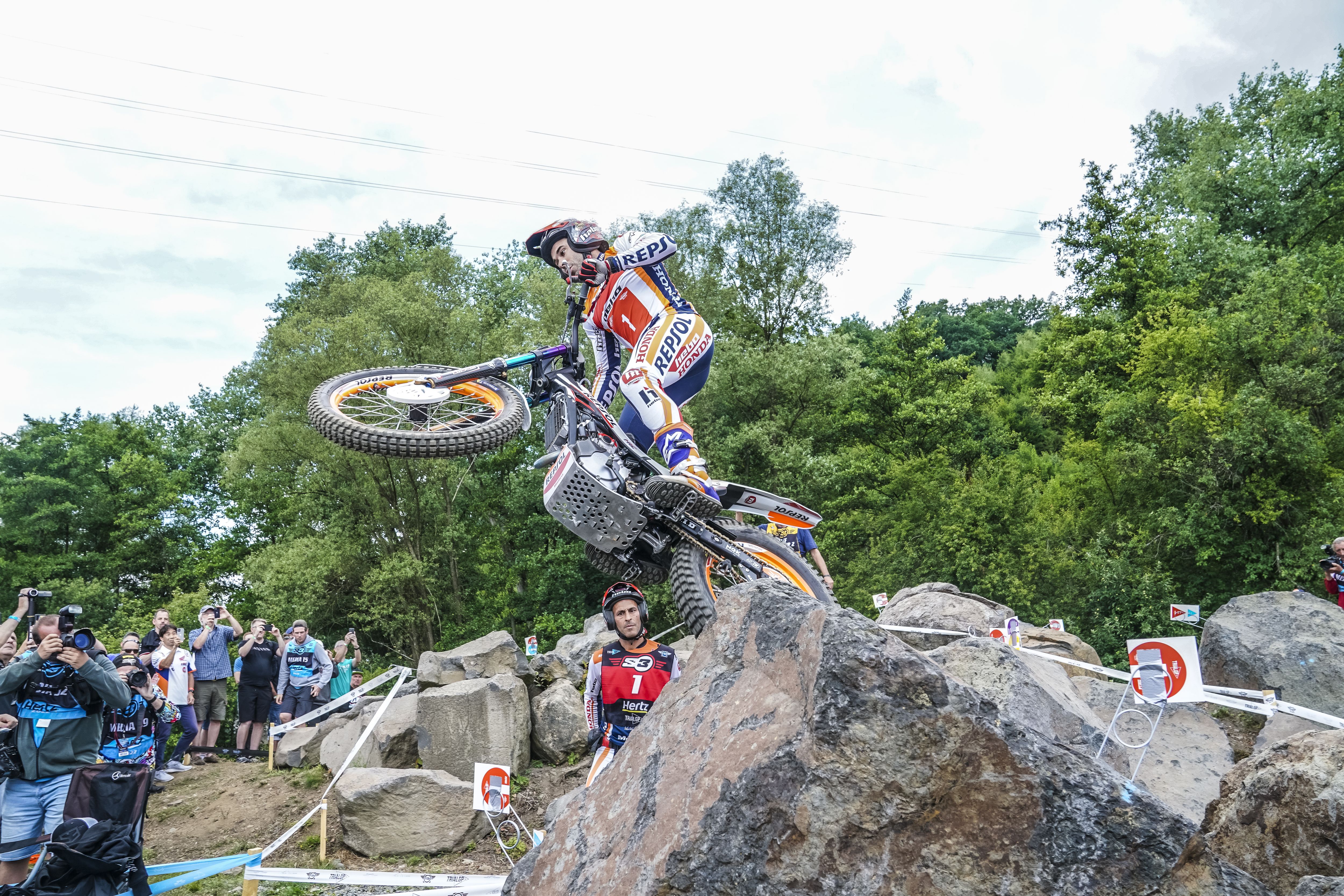 "After a great weekend in Germany before the holidays, where I was able to earn a lot of points towards the championship, we were able to enjoy a few days of calm and relaxation, which has been great before facing the final part of the world championship ahead. We will be fired up because there is still a lot of work to be done; we will attempt to be consistent, try to always make it onto the podium so as to score as many points as possible and not make mistakes. We are on a very good track, with the team working very well. We head into this trial in Belgium with a lot of enthusiasm as it is a trial that I have always really liked."

"We return to the world championship after a short break this summer that went very well and that I have taken advantage of to disconnect a little and recover from some nagging injuries that had held me back in the more recent trials. We face this date in Belgium highly-motivated and are ready to give 100% once again in the field."