The X-Trial World Championship begins this week in the French town of Nice. The Repsol Honda Team's work in preseason has been intense but fruitful, and both the bike and the team are now in a position to perform at their best in the different competitions that await them.

Toni Bou is the winner of the last 15 titles, and the rider with the most race wins -69- in the indoor series.

Alongside him will be newcomer Gabriel Marcelli. The 2019 Trial2 World Champion was the breakthrough rider in the top class in the 2020 season, and concluded 2021 in great form, placing third in the Spanish championship and fourth in the X-Trial World Championship, rounding off the season with a second place at the Palau Sant Jordi in Barcelona.

Takahisa Fujinami will make his debut as Team Manager. After a long and successful career as a rider, he retired from competition at the end of the 2021 World Championship, and experience will undoubtedly be a factor in his favour when running the Repsol Honda team.

The X-Trial World Championship will be contested over six events: Three in France (Nice, Chalon-sur-Saône and a third city yet to be confirmed), two in Spain (Madrid and Barcelona), and one in Andorra.

The regulations have undergone changes for 2022, and one of the most important concerns participation: Marcelli -fourth in the competition last season- will only be able to participate as a guest rider at some of the races.

Each event is distributed in three phases: Round 1, Round 2 and the Final. They will feature 8 riders, then 6, then the top 3 from the opening two phases. Winners of each round will earn an extra point for the season. 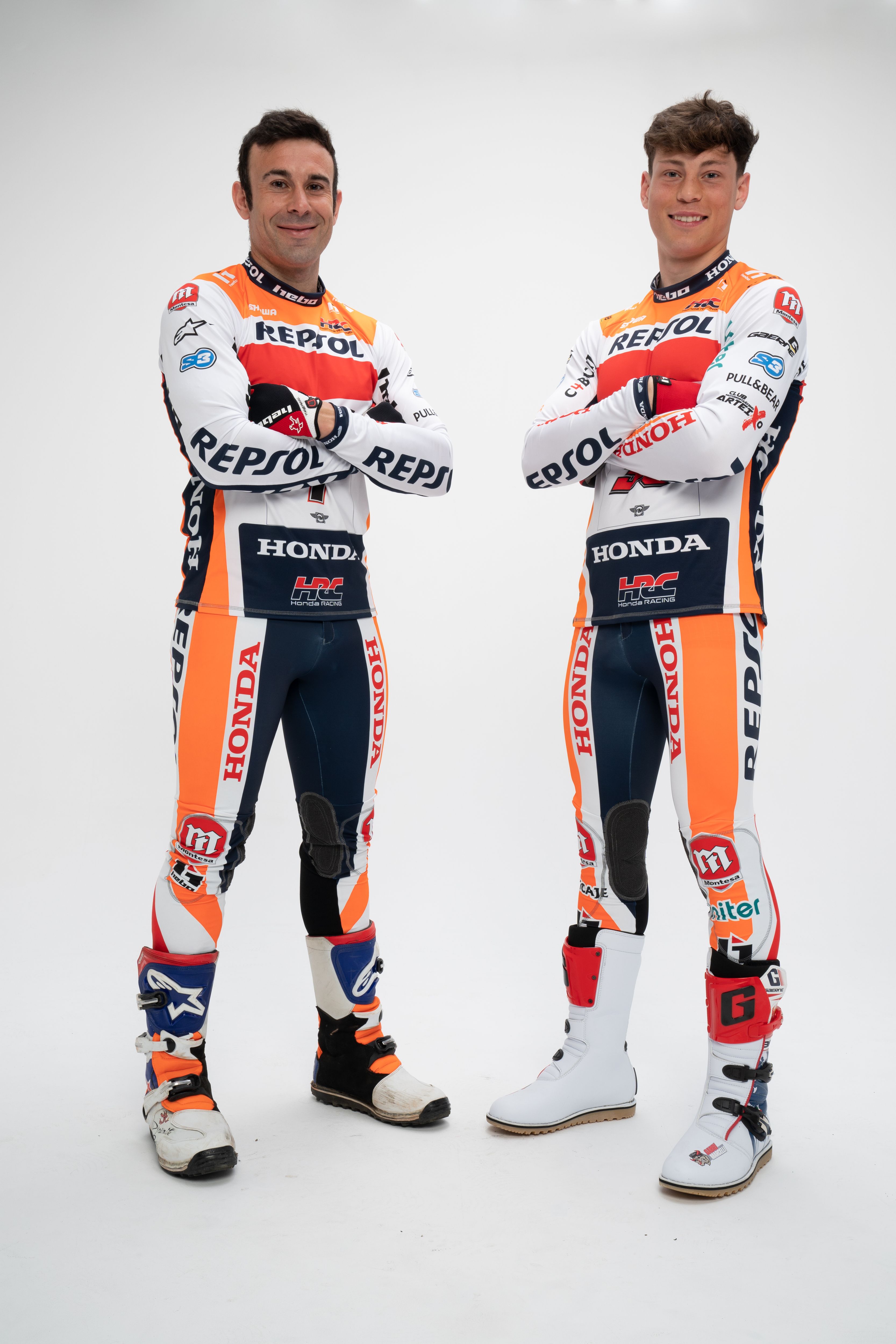 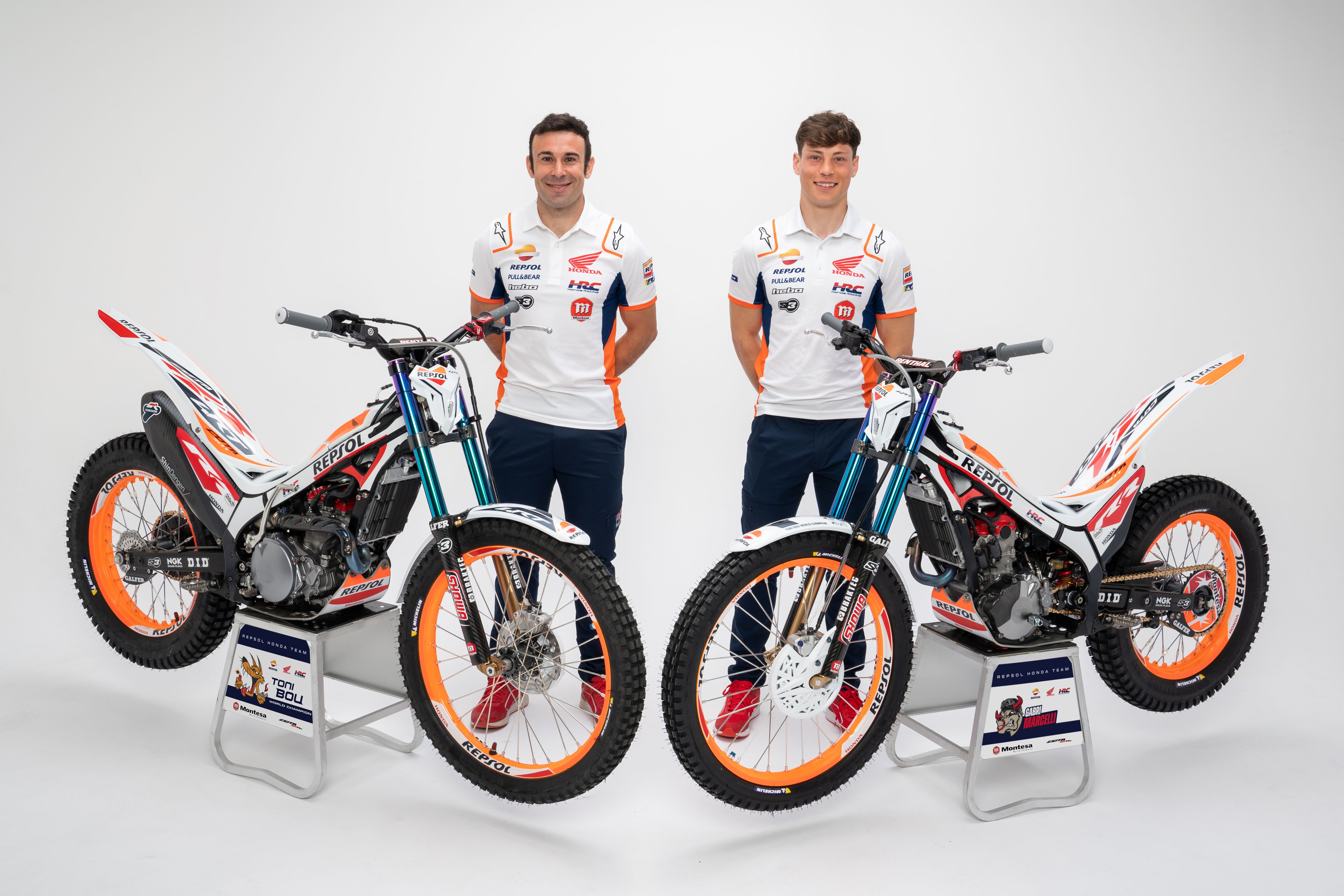 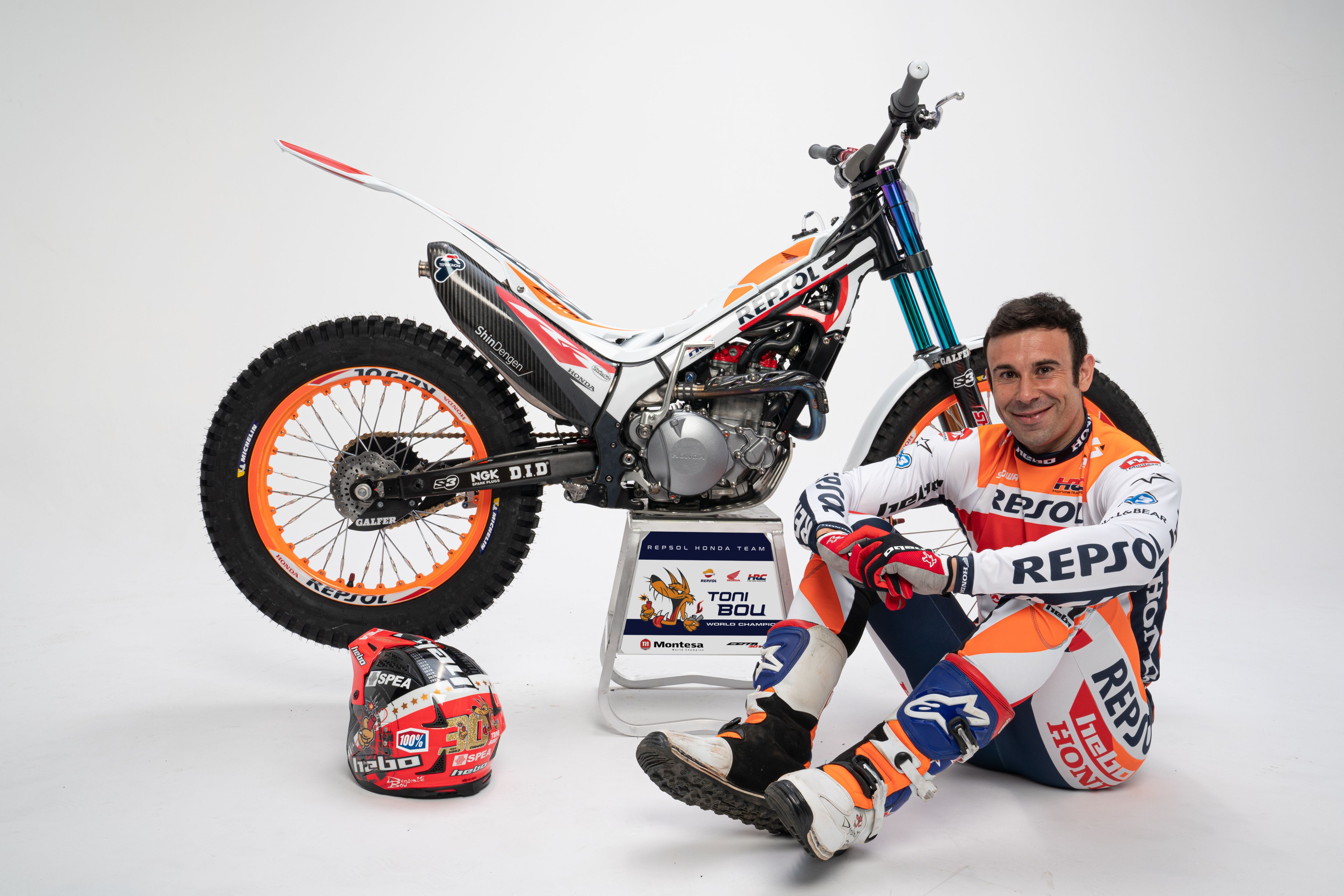 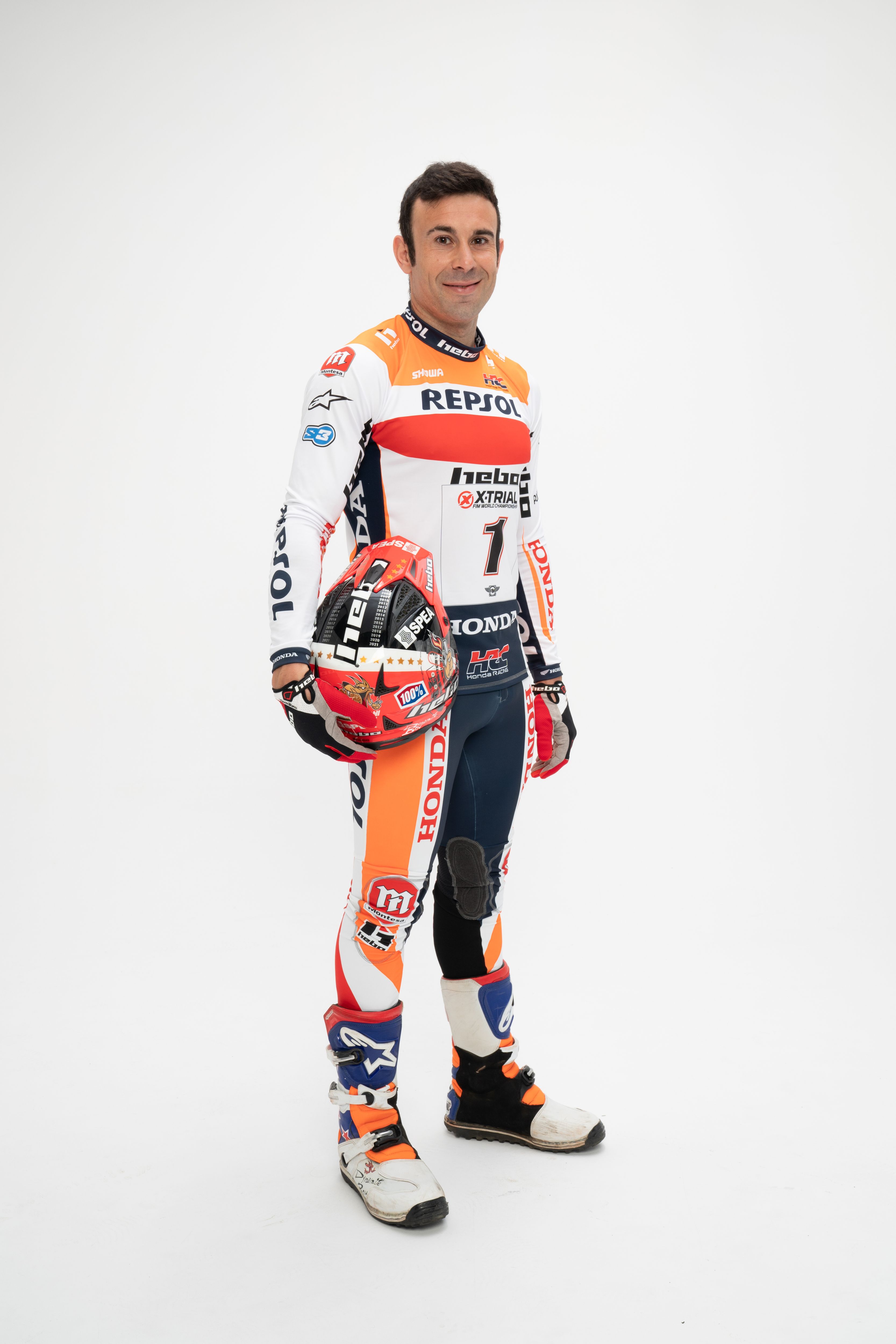 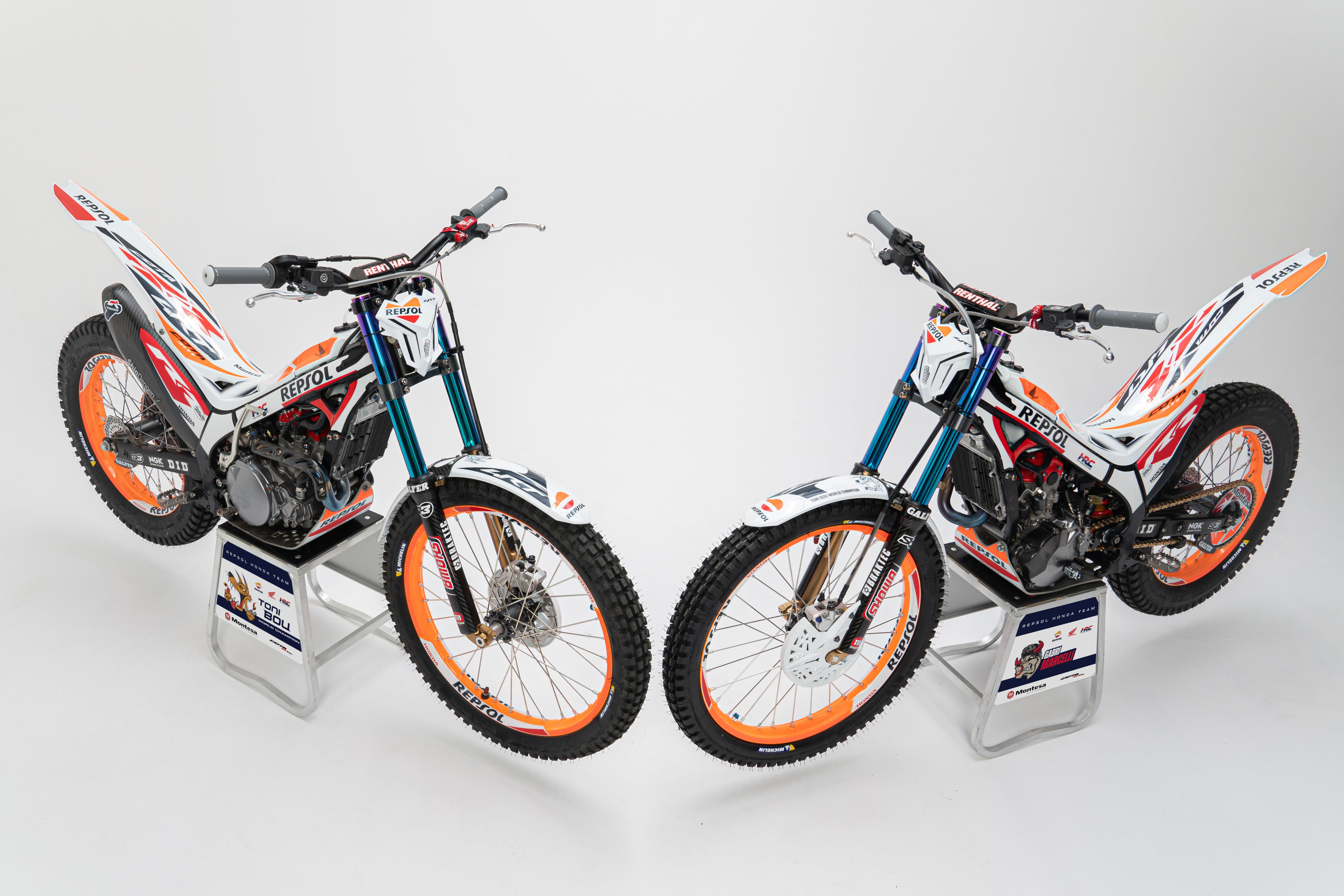 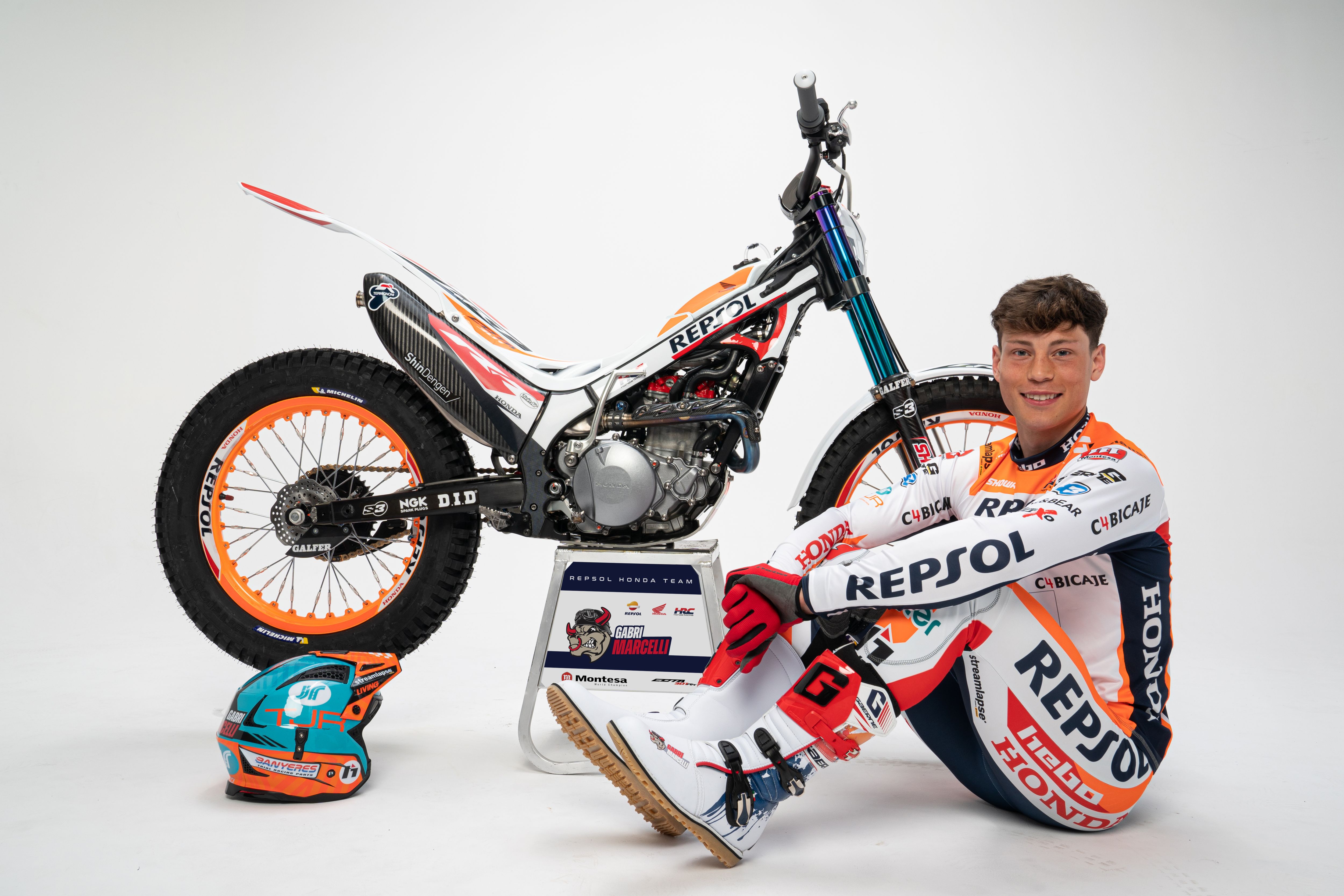 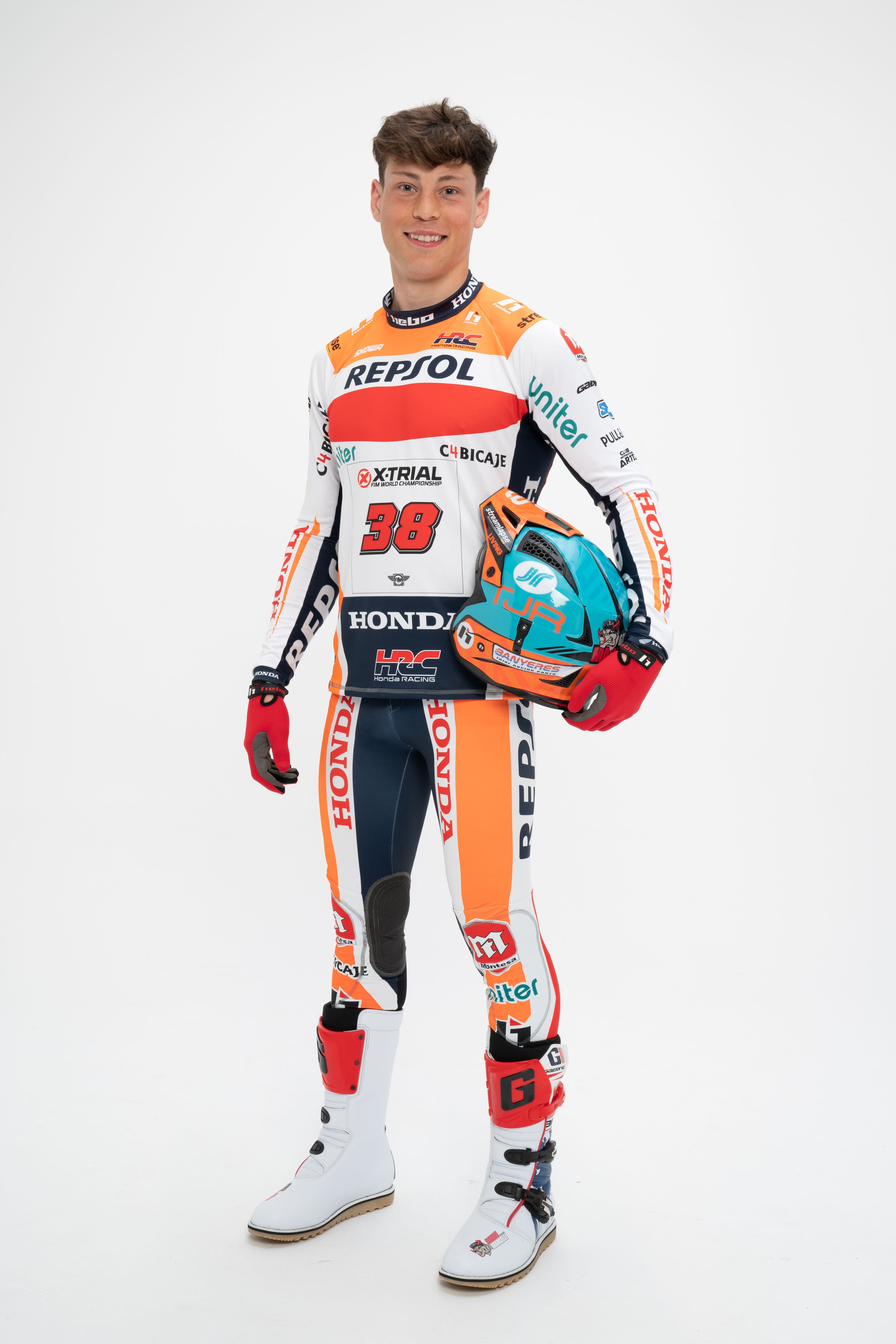 "We are starting a new season and, as always, we have to give our all. I think we've had a good preseason, working hard in training and with the bike. We are fit for the first race and have a lot of desire. The X-Trial rules have gone back to the ones from a couple of years ago, and I think that this will be better for everybody. This year I will have Gabriel as a teammate, who is a great rider, very hard-working and with a very good future ahead of him. We hope to have a very good season."

"This season is looking good and is even more positive than the previous ones. I am in the best team in the world and it is a source of personal satisfaction that they believe in me. I'm going to try not to let them down and try to give my best in each race. It is a pity that I cannot attend the first round of the X-Trial World Championship, because it will hinder my attempts to fight for a better final position in the standings. The regulations are a bit unfair, but it is what it is. I will try to give 100% at the events I can attend, to get the maximum number of points possible. In the TrialGP championship it will be much more difficult, with very strong rivals, but we will fight to be among the top riders in each race."

"It's a big change from last year. I have known Toni Bou for more than 15 years and, seeing him train these last few weeks, I can say that he is stronger than ever. I am quite confident that he can have a great season. Gabriel Marcelli, who this year has joined the team, has improved a lot. He has made a big change, both mentally and technically, and the team have also helped him a lot. It is a pity that he cannot compete in the first X-Trial race due to the new regulations. It will be difficult for him to fight to win the championship, but he will surely be in the top positions, as he was last year, for example, at the Barcelona X-Trial. This preseason the team have worked harder than ever; not only the riders, but we have also managed to improve the Montesa Cota 4RT so that it can give us great successes this coming season -just like over the last 15 years! We are looking forward to starting the 2022 season.”