The Spanish Trial GP was held this weekend with two races, and Toni Bou prevailed in both to close in on another title. Repsol Honda teammate Takahisa Fujinami finished in seventh and ninth positions.

Whilst on Saturday Toni Bou achieved a very comfortable victory (by 20 points difference), today the scores were more even and it was not until the final stretch that the Repsol Honda Team rider was able to decide the race in his favour. With this sixth victory of the season, Bou extends his advantage in the series to 19 points, needing just a point in Portugal next weekend to win the TrialGP World Championship.

Teammate Takahisa Fujinami, who was unable to complete good laps of the course on Saturday and finished 9th, managed to overcome adversity to achieve a seventh position that allows him to remain fifth in the standings.

The decisive TrialGP of Portugal will be held on Saturday, September 18th, over a single race. 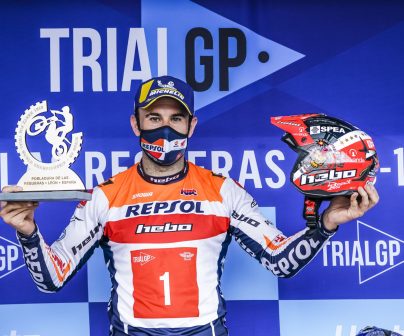 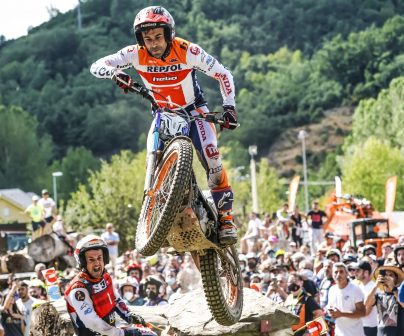 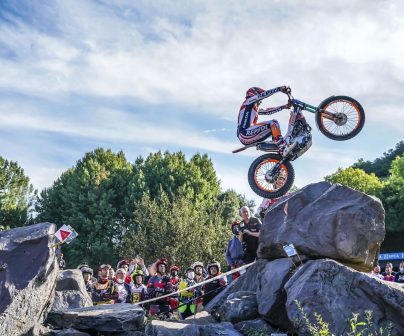 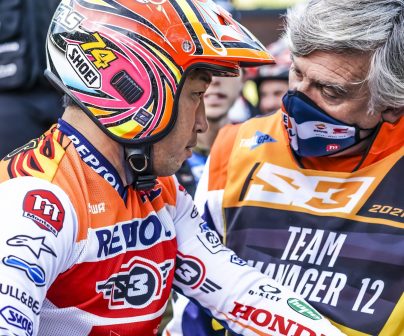 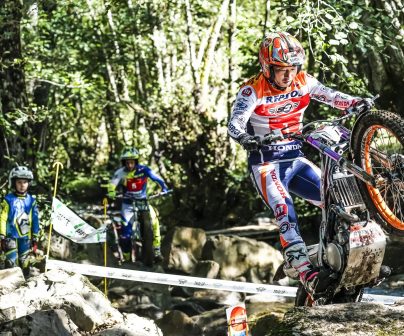 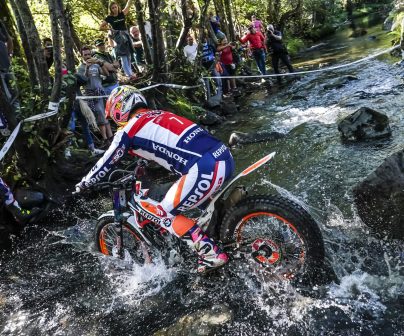 "After yesterday's victory, today we have fought throughout the race. I had a fail on Zone 8 and I knew that Zone 11 was our last chance, I risked it and it worked out well. Winning on the final zones is an incredible feeling. I want to congratulate Jaime Busto, because not only has he been very strong today, but all weekend, and I think this is very good for Trial riding. There will be a great final duel together with Adam Raga. This is very nice and adds more value to our victories. I have a 19-point advantage in the standings, but until the last race in Portugal is over, anything can happen. This week I will have to be careful and for the last race we will have to be very focused, so that we do not have any mechanical problems or anything that could prevent us from achieving the World Championship."

"Today was better for me than yesterday, but it was also difficult. I started second so it hurt me a lot not to have references on the first lap. On the second lap I pushed harder and improved. I am quite satisfied and we are going to fight in the last race of the championship to try to get a good result."