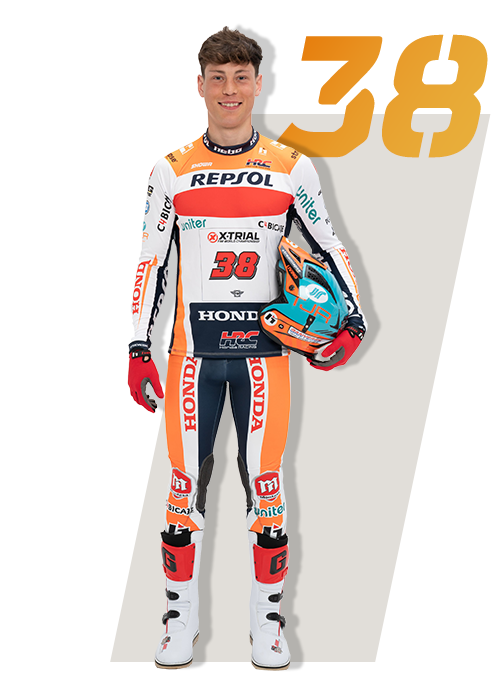 Born on 4th February 2000 in the town of O Rosal (Pontevedra), Gabriel Marcelli will make his debut with the Repsol Honda Team 2022. The Galician rider will share team with Toni Bou, 30 times World Champion. Marcelli, only 22 years old, is one of the great promises of this sport, having won several titles year after year. After winning the Spanish Championship four times, in 2019 he won the Trial2 World Championship. During the last two seasons he has competed in the Outdoor Trial World Championship and in the X-Trial, where this last season he finished 4th in the Indoor competition. 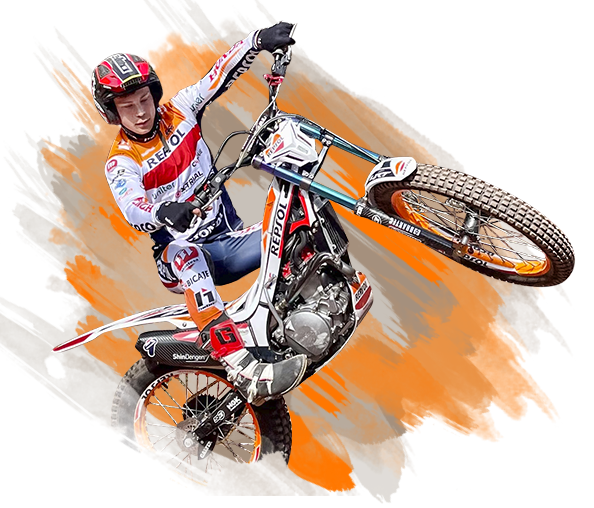 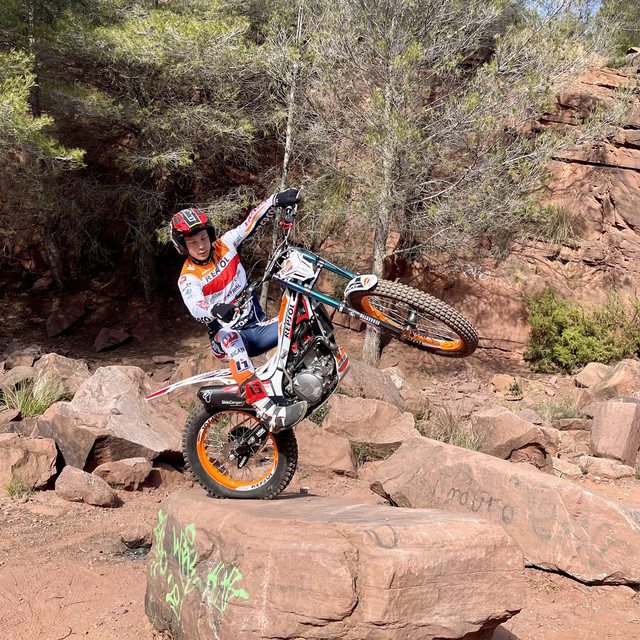 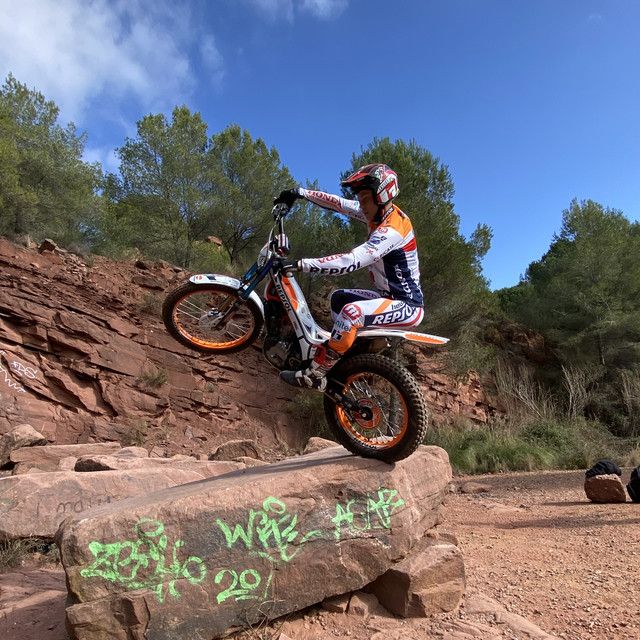 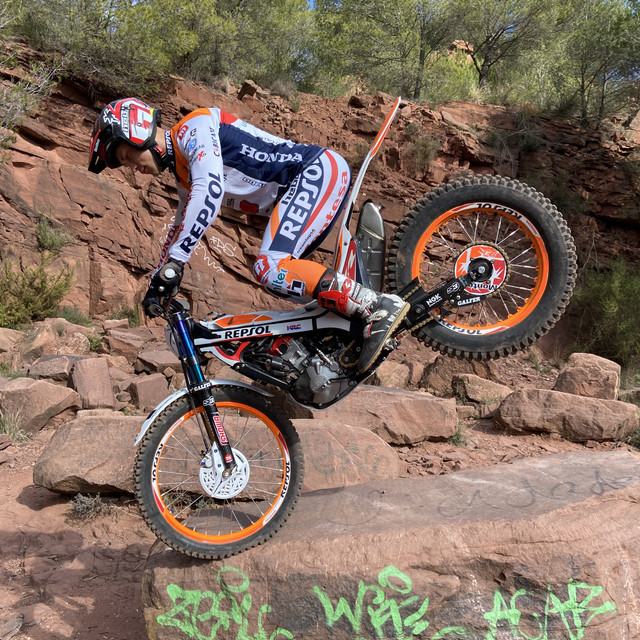 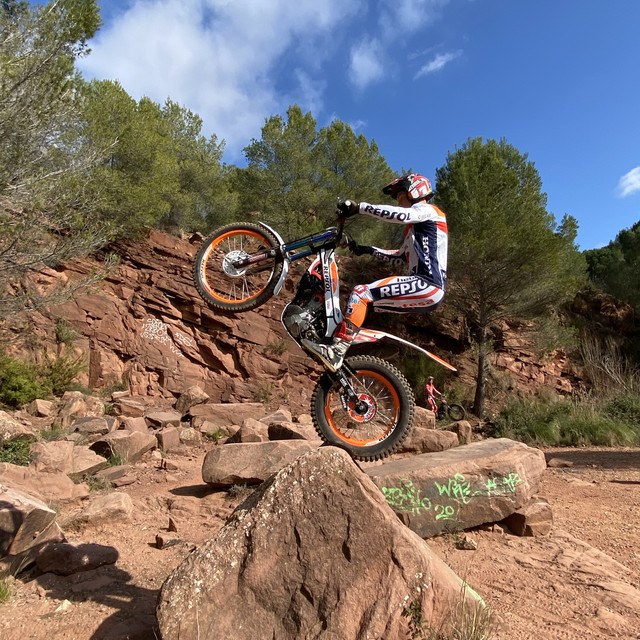 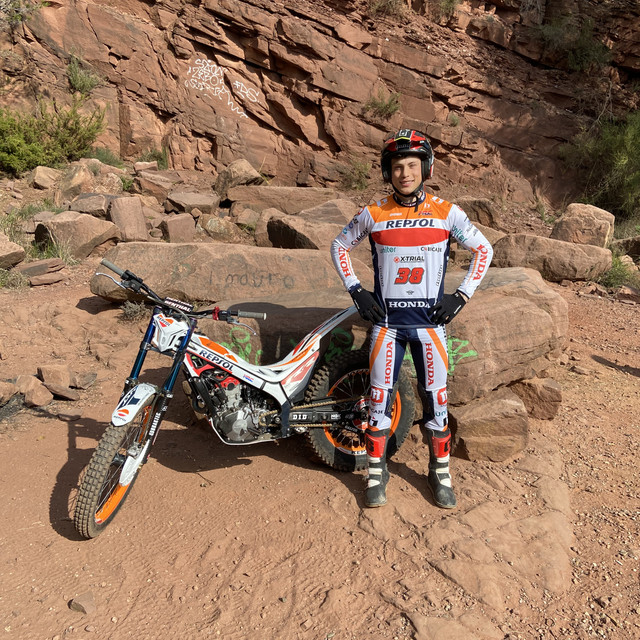