Home / MotoGP / What is a “Long Lap Penalty” in MotoGP?

For a long time, the Race Direction, which includes representatives from the International Motorcycling Federation (FIM), the International Road Racing Teams Association (IRTA), and Dorna, the championship promoter, was in charge of handing out penalties during races. However, since 2016, the FIM's three-member Panel of Commissioners have been in charge of penalizing riders.

It is not easy to use a common approach, as no two actions are the same. They have tried all different kinds of combinations. In recent years, various types of penalties have been imposed depending on the type of rule broken, from time penalties to others such as Ride Throughs.

Sometimes, when riders break more than one rule, more severe penalties have been adopted, where the accumulation of infractions results in a new penalty. In this spirit, the points system was born, which uses the Highway Code as a reference. Riders who accumulated a series of points for their infractions were transformed into penalties: four points, last on the grid; seven, they started from the pit lane; and ten, they were suspended for a race.

It wasn’t a completely effective system, as what was demanded in many cases was a penalty with immediate effect on the offender, especially if the punishable act impacted on a third party. That’s why, since 2017, the Panel of Commissioners has started handing out time penalties; or loss of positions on the grid if it happened during practice and qualifying sessions. 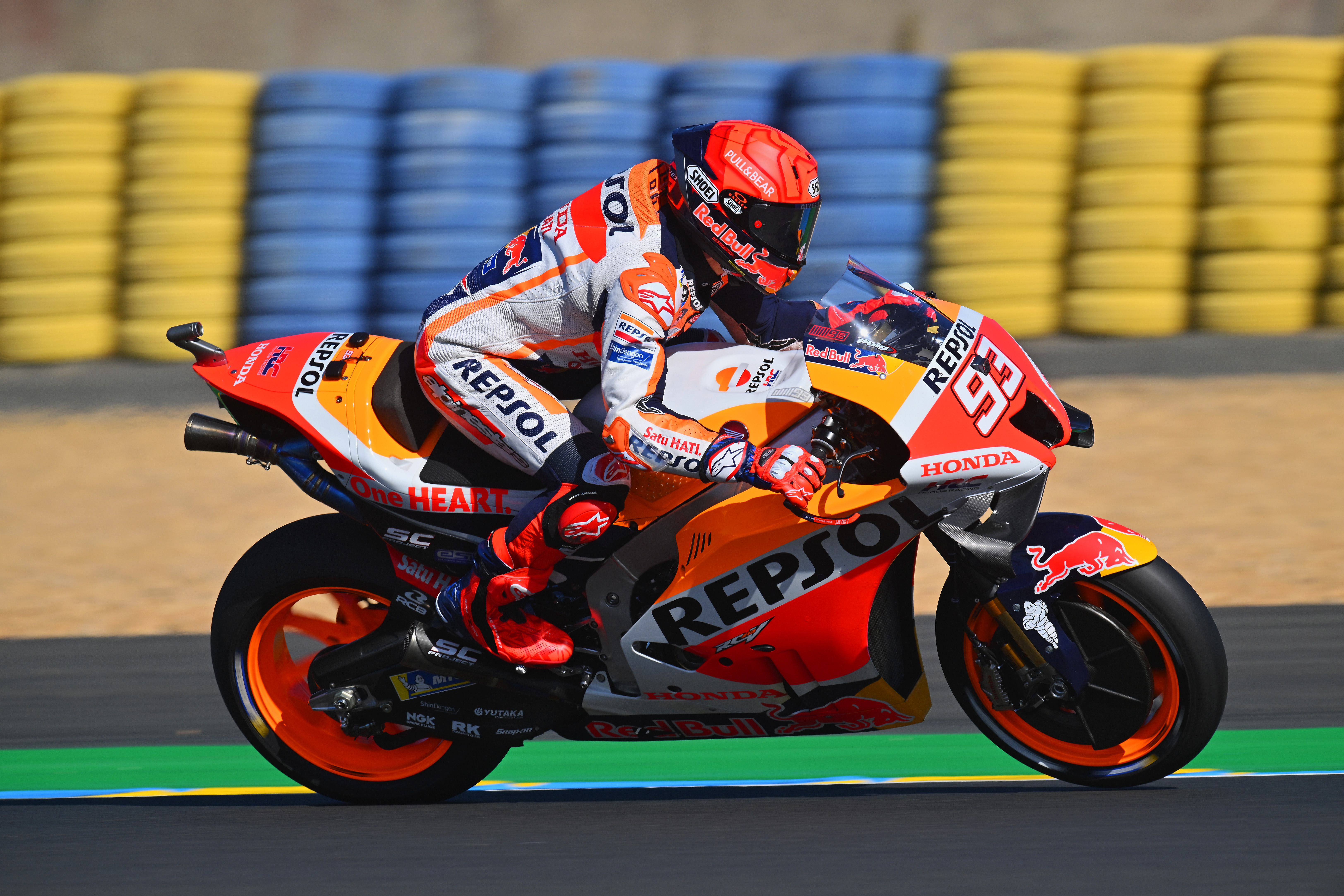 However, the they were neither decisive nor clear. One of the main reasons that led to riders being penalized, especially in Moto 3, was the habit of waiting for a faster bike to follow in practice to get a good qualifying time, which often meant getting in the way of other riders, causing all sorts of problems.

In the search for a balanced formula for penalizing infractions, the Long Lap Penalty concept was born. The Race Direction and the Panel of Commissioners agreed to establish this type of sanction as a common element of penalties, applicable both to an infraction during practice sessions, which is carried over to the race, or to an infraction committed during a race and which is worthy of an immediate penalty, or which can be applied in the following race. 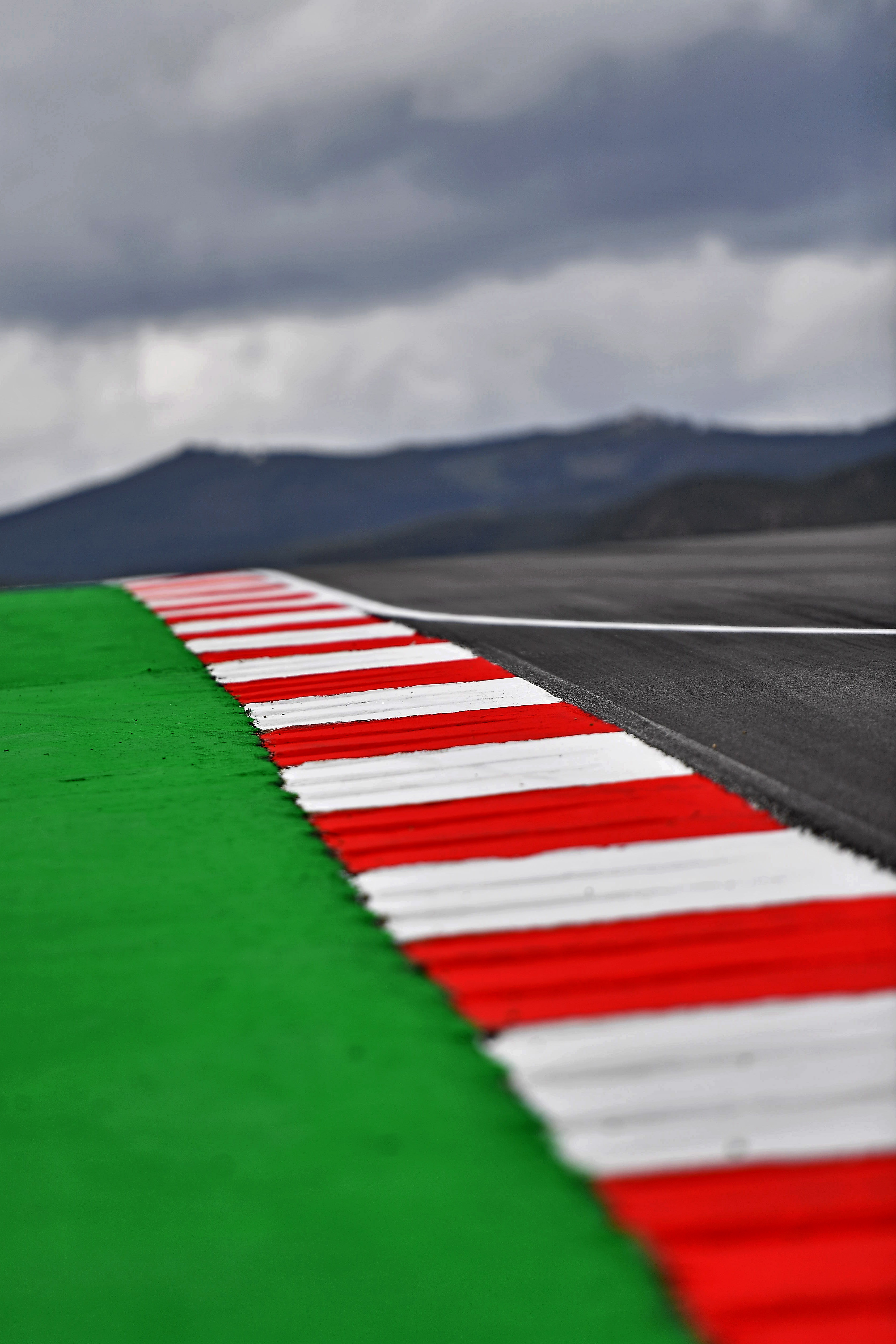 However, at the same time, it was necessary to think about the severity of the penalty, as the use of the Ride Through, for example, depending on the infraction, could be an excessive punishment.

That is why the so-called Long Lap was thought up, which was introduced in the 2019 championship. The approach was very simple. At each circuit of the championship, a corner was chosen to have an additional longer route marked at the edge of the track, which a rider who had received the corresponding penalty had to take. The penalized rider would be told by the Race Direction that they had to take the longer route, which would mean losing precious time. They are not the same on all circuits, as the Long Lap section varies depending on the characteristics of each track. However, this type of penalty has been considered to be the most successful, by everyone.

Penalties are often given for crossing the boundaries of the track. With the new set up of many circuits, where traditional gravel traps have been replaced by large asphalt run-offs, it became customary to also take advantage of this part part of the track, gaining an advantage in some instances. As such, it was agreed drifting onto the run-off area would result in a penalty, which has led to many controversial decisions. 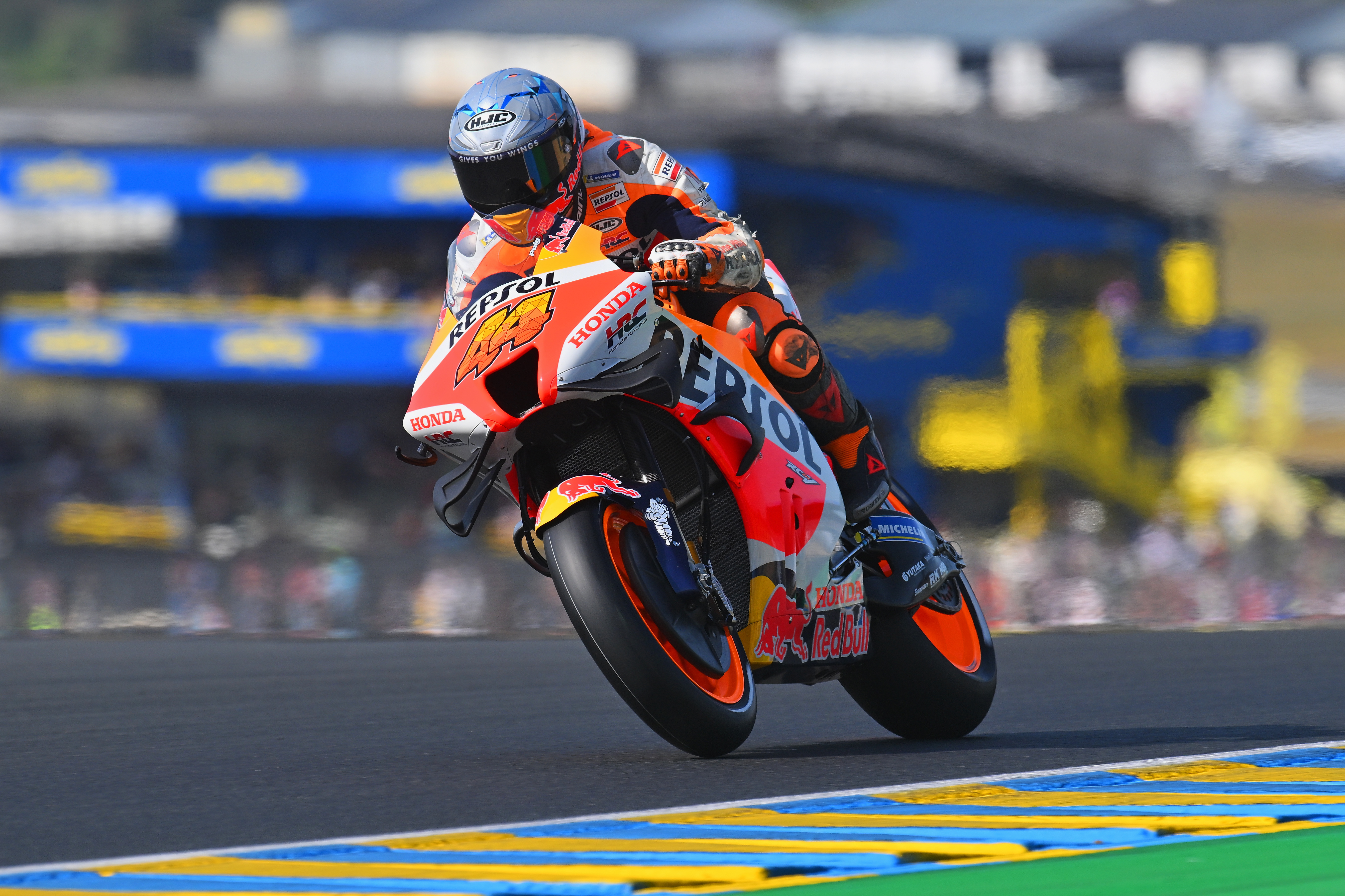 In 2021, the penalty system for drifting off the track was modified in big way. At each circuit, key areas were defined where infringements could happen, and sensors were installed to detect when a rider strayed off the track limits. Before, it was up to the FIM stewards to determine whether or not they had exited the track limits, and it was not always an accurate decision, but now the technology decides.

This is when that the Long Lap Penalty comes into action, which has become the standard penalty for these infractions. Avoiding the lack of flexibility of the past, where straying from the tracks limits even once would be worthy of a penalty, it was decided to give the riders a few free passes before being penalized. If the rider’s bike goes in to the run-off three times, they receive a warning; five times, they are penalized with a Long Lap, which must be completed within three laps of the penalty. If there are fewer than three laps remaining in the race, the FIM Commissioners impose a time penalty, as long as they see fit. 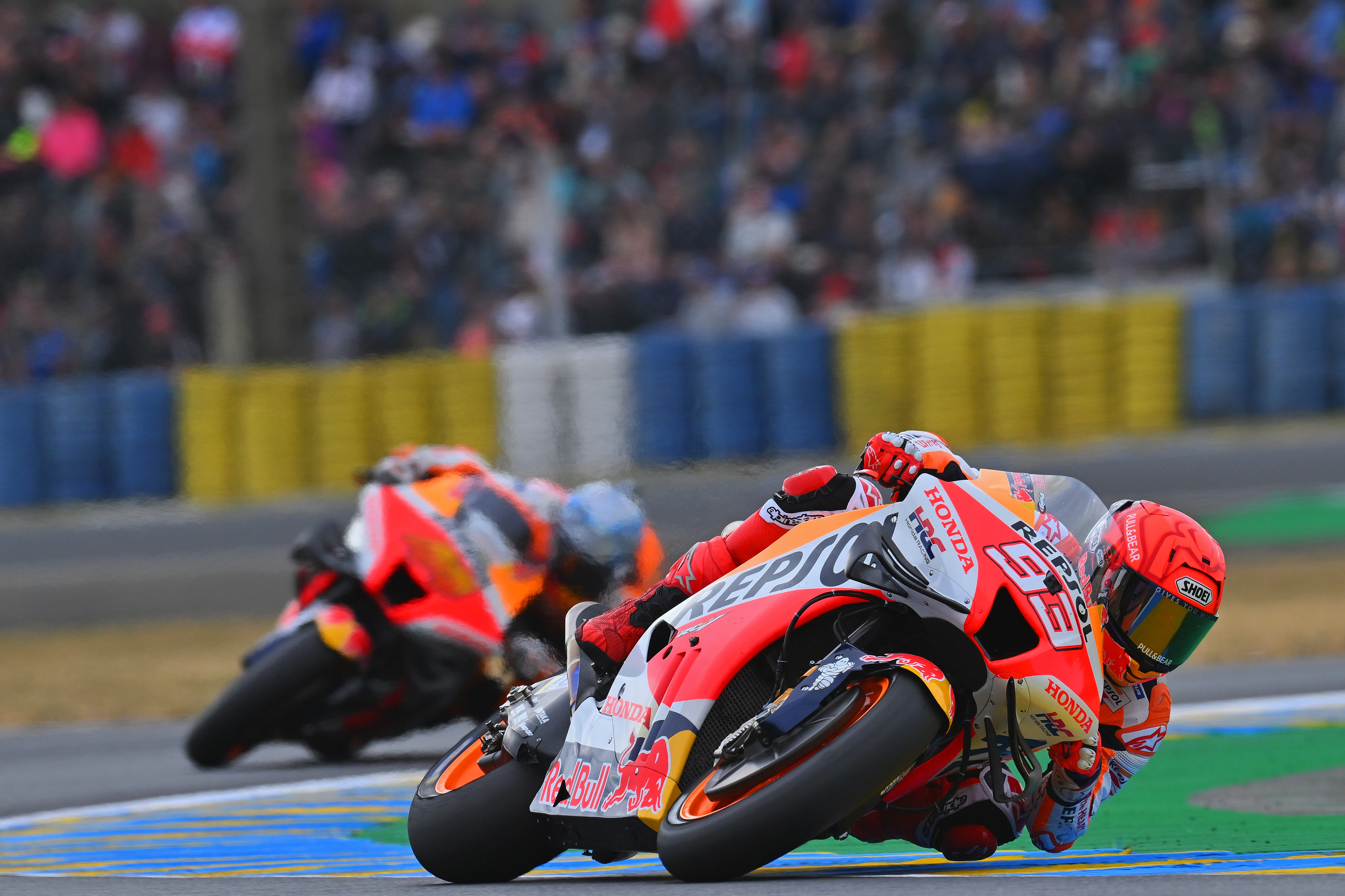 If a rider voluntarily fails to comply with the penalty despite having enough time to take the Long Lap, then they are disqualified, or the penalty may be be carried over to the following race.

The Long Lap is also applied as a penalty for overtaking at the start.
In this case, the offender has to do the the Long Lap twice. As we have seen, sometimes a single Long Lap does not prevent the rider from being in with a chance of winning or a podium finish, but a double Long Lap completely rules out any chances of leading a race.