Pol Espargaró arrives at the Autodromo Internacional de Termas de Río Hondo off the back of claiming a podium finish in Qatar and scoring four points in a difficult race in Indonesia.

The Repsol Honda Team rider is ready to face two consecutive Grands Prix in America and continue his positive start to the season. Since joining the premier class, he has contested 6 Grands Prix in Argentina, in which he has finished in the Top 10 on five occasions.

Joining him will be Stefan Bradl, the official test rider for the Repsol Honda Team. The German will ride the Honda RC213V as a replacement for the injured Marc Márquez.

In MotoGP, Bradl has competed 3 times in Argentina, managing to score points on each occasion. 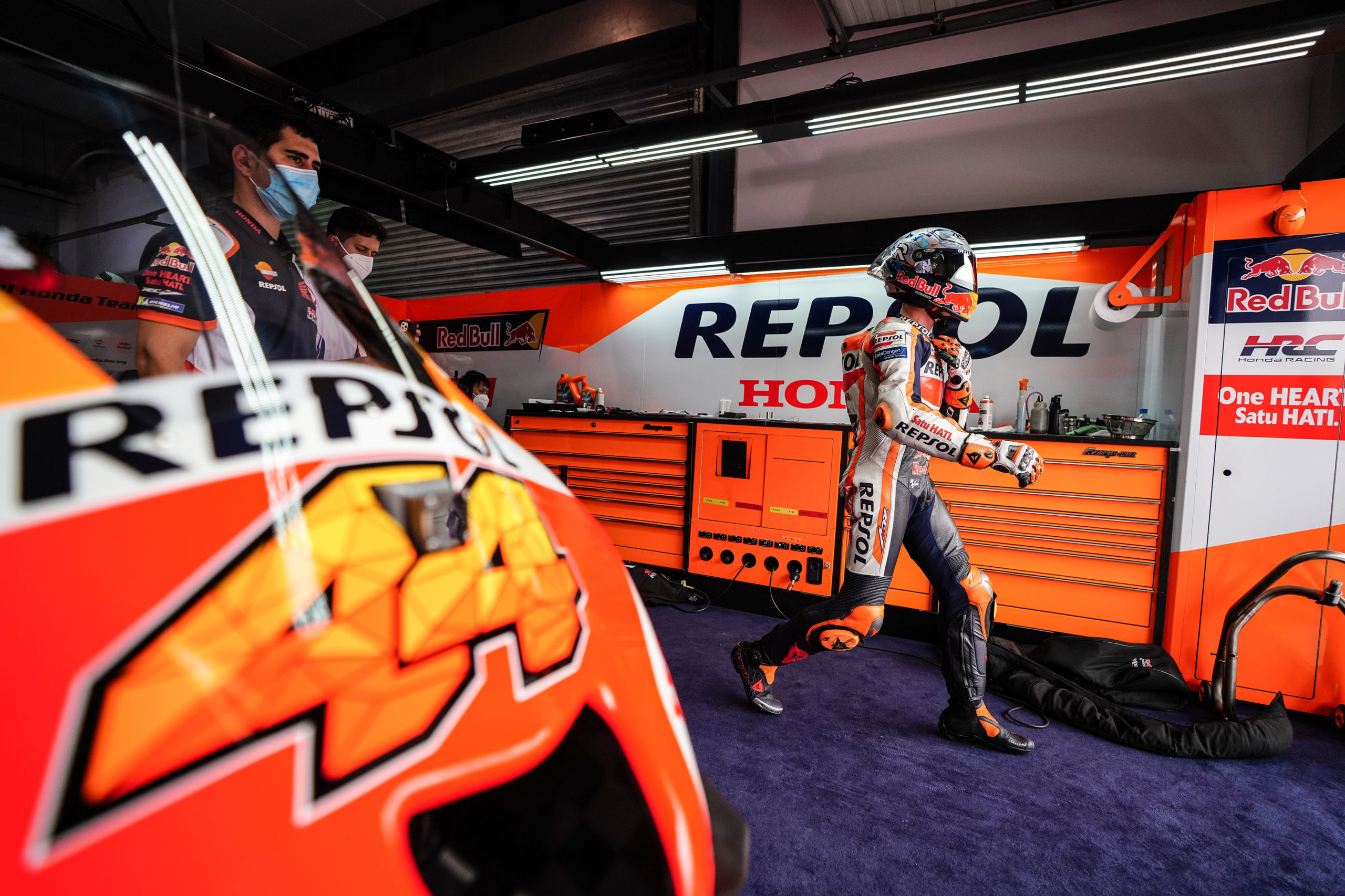 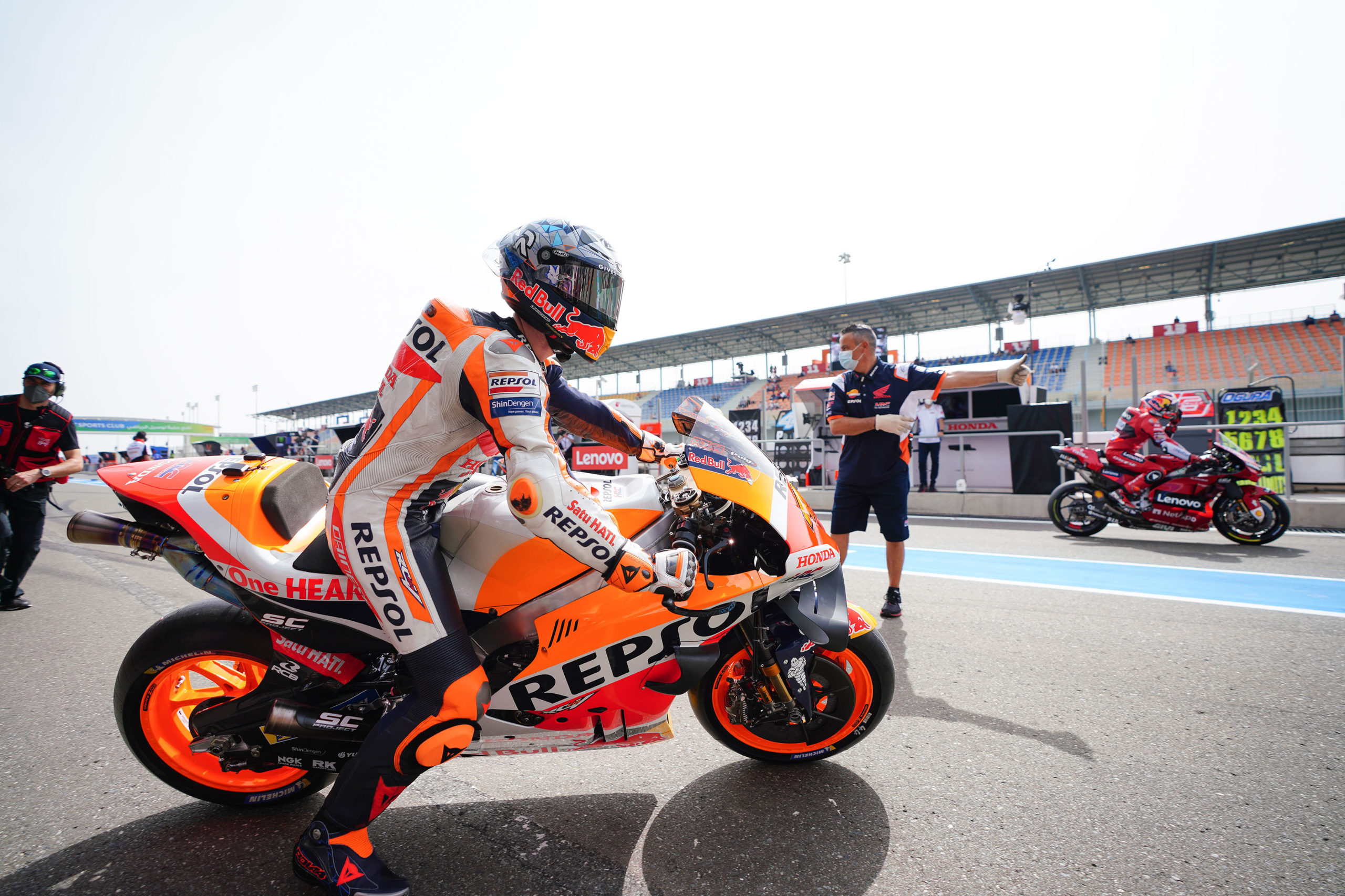 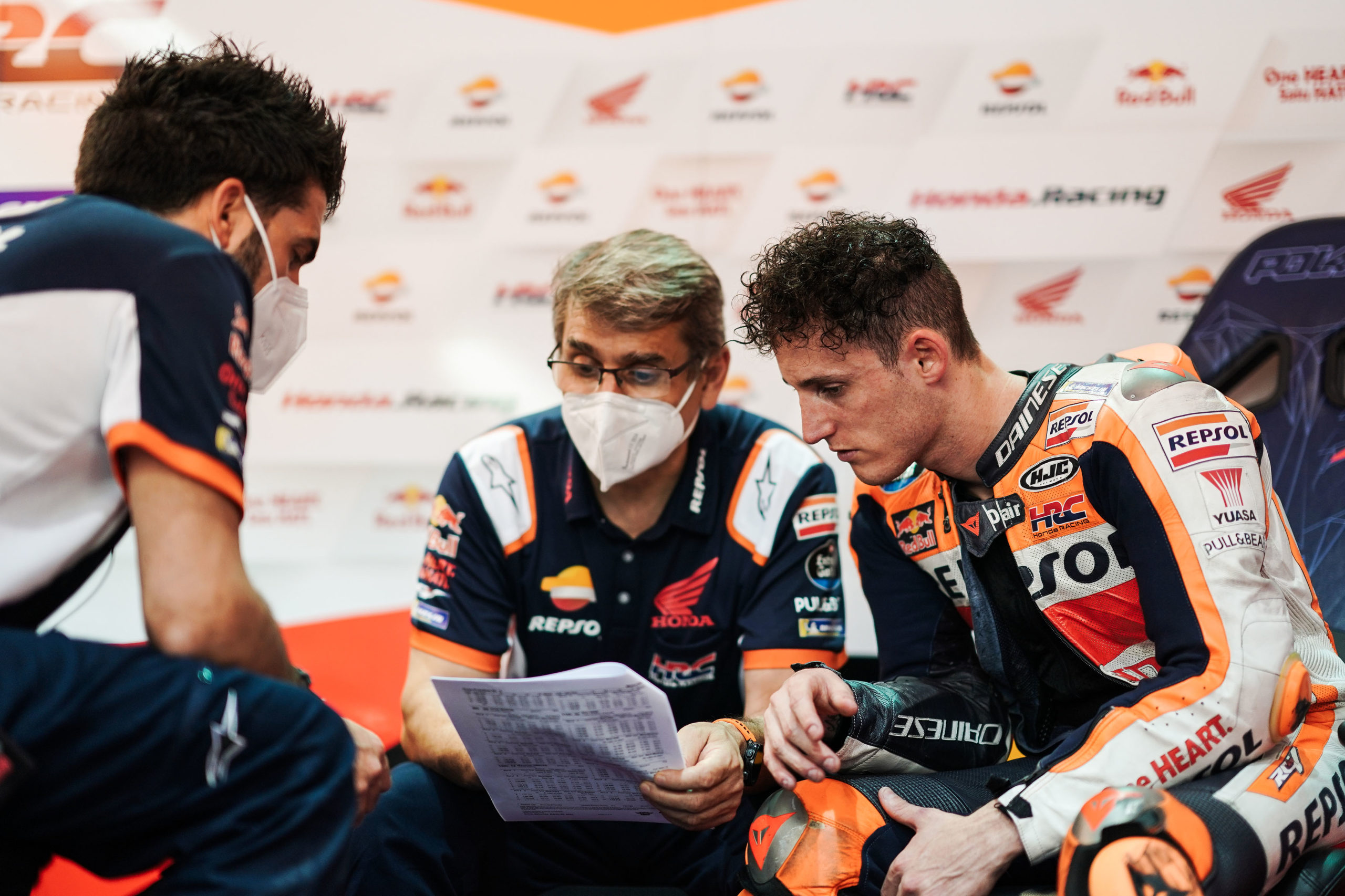 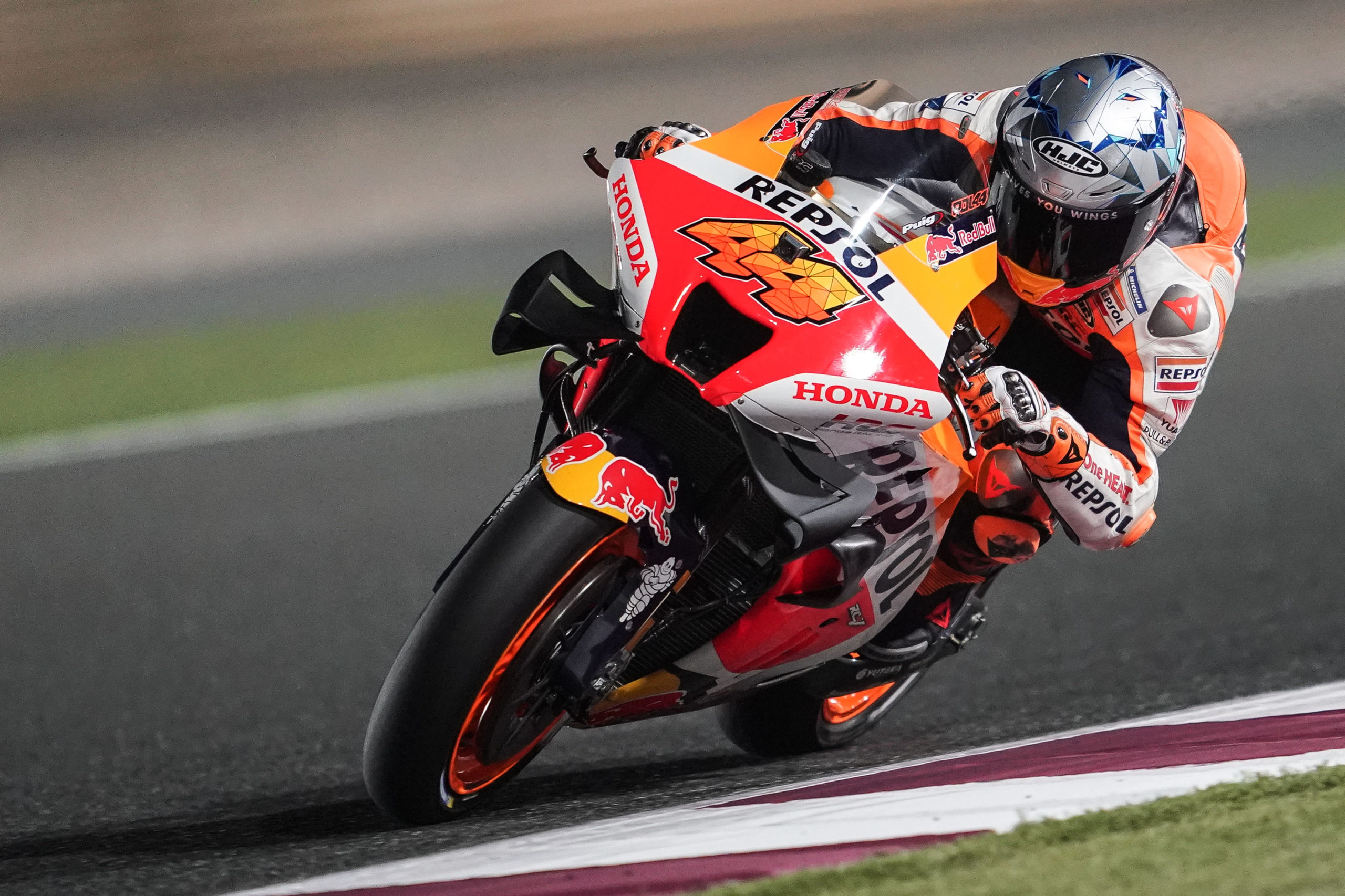 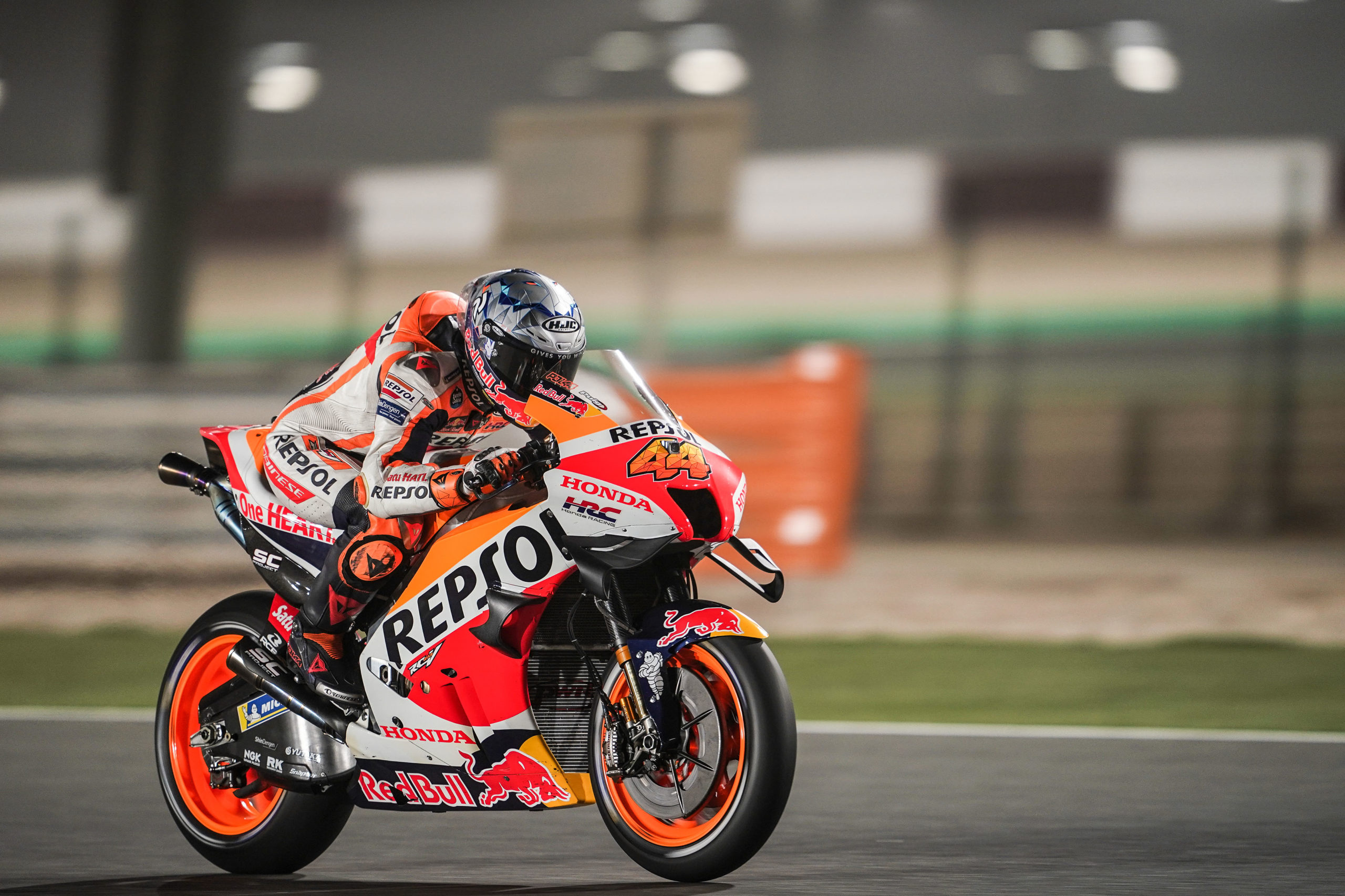 "I am looking forward to getting our season back on the right line after a difficult weekend in Indonesia, what has happened is in the past and now we focus on the future. We are close to the top of the championship and the objective is to put together a weekend like in Qatar. I have had some consistent results in Argentina in the past and we know what the Honda this year can do. It’s time to keep working and show our potential.”

"The most important thing is sending my best to Marc and hoping that he recovers quickly. Until then, I will do my best for Honda HRC and the Repsol Honda Team in his place. I have already done a few tests this year so I am familiar with the new Honda RC213V but of course coming into a MotoGP weekend is a different situation. I have some good memories of Argentina; I was fifth there in 2014 and seventh there when I last raced in Termas in 2016. We will work with the team to define the plan for the weekend, I have no doubt it will be a busy one.”