Before the start of FP3, due to persistent discomfort in his ribs, Pol Espargaró and his team decided that the Spaniard will not ride the Honda RC213V again this weekend in the Netherlands.

In the first session of the day, Stefan Bradl was unable to make it directly into Q2. In Q1, the German driver fell half a second short of the cut for Q2, leaving him eighteenth on the grid. 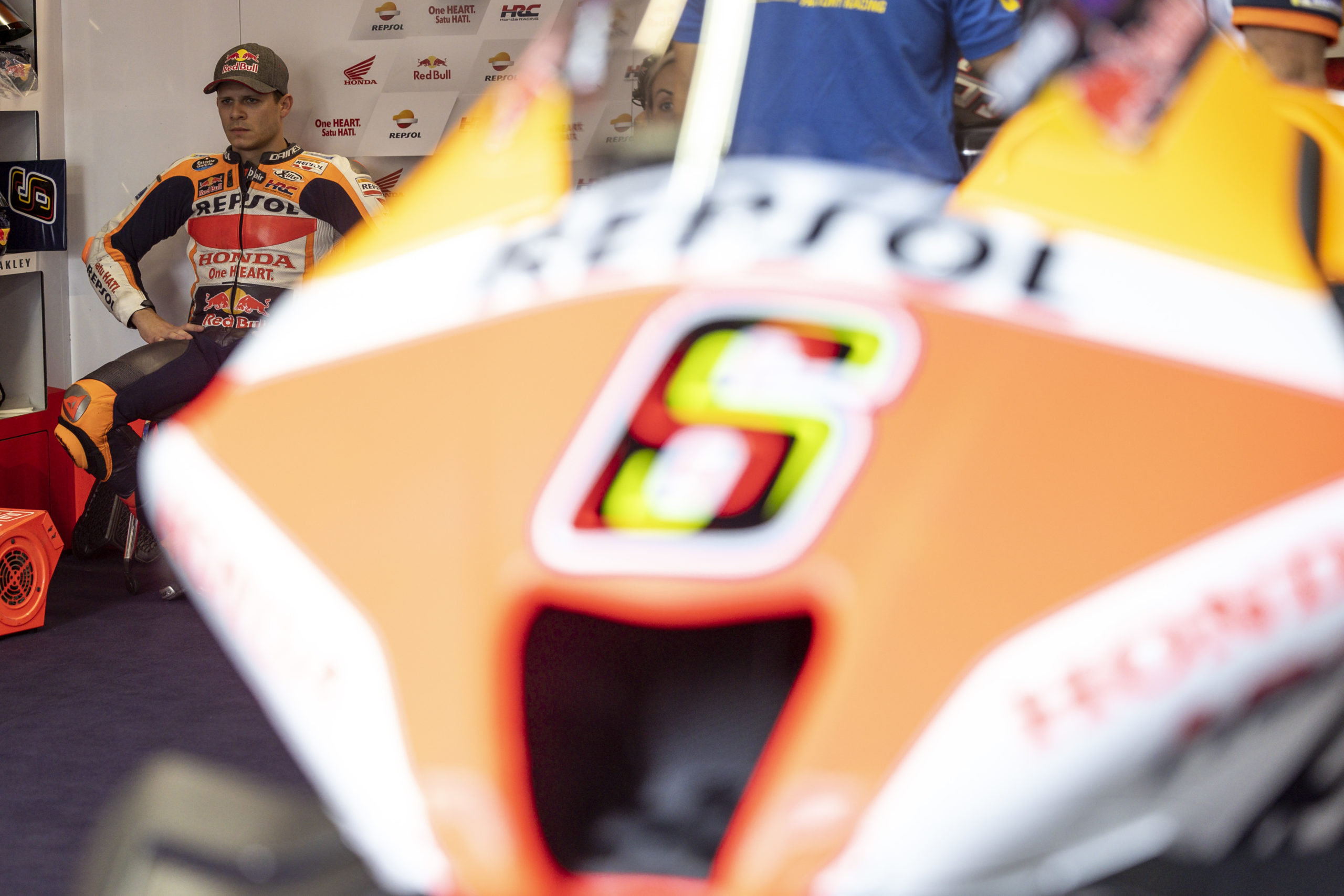 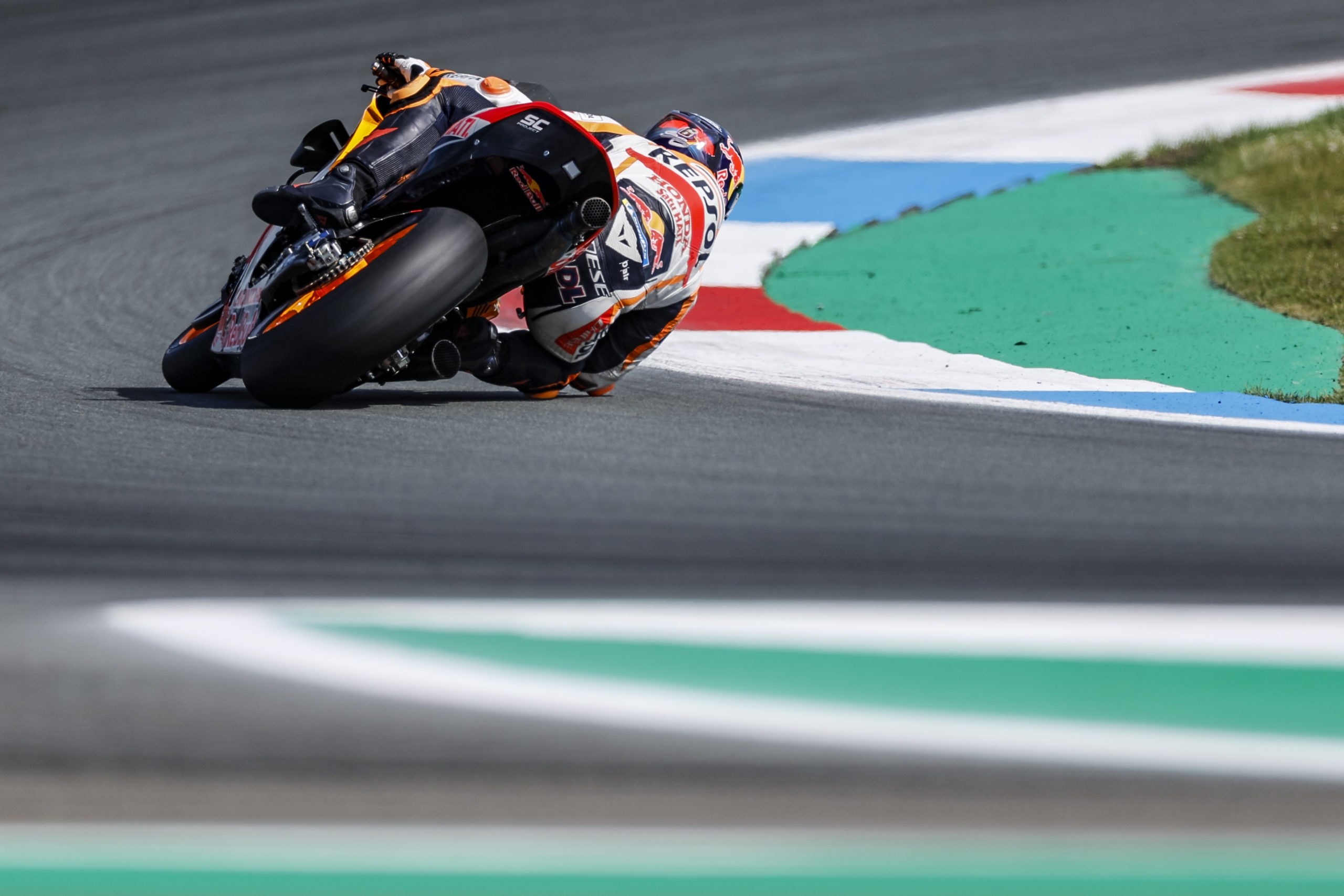 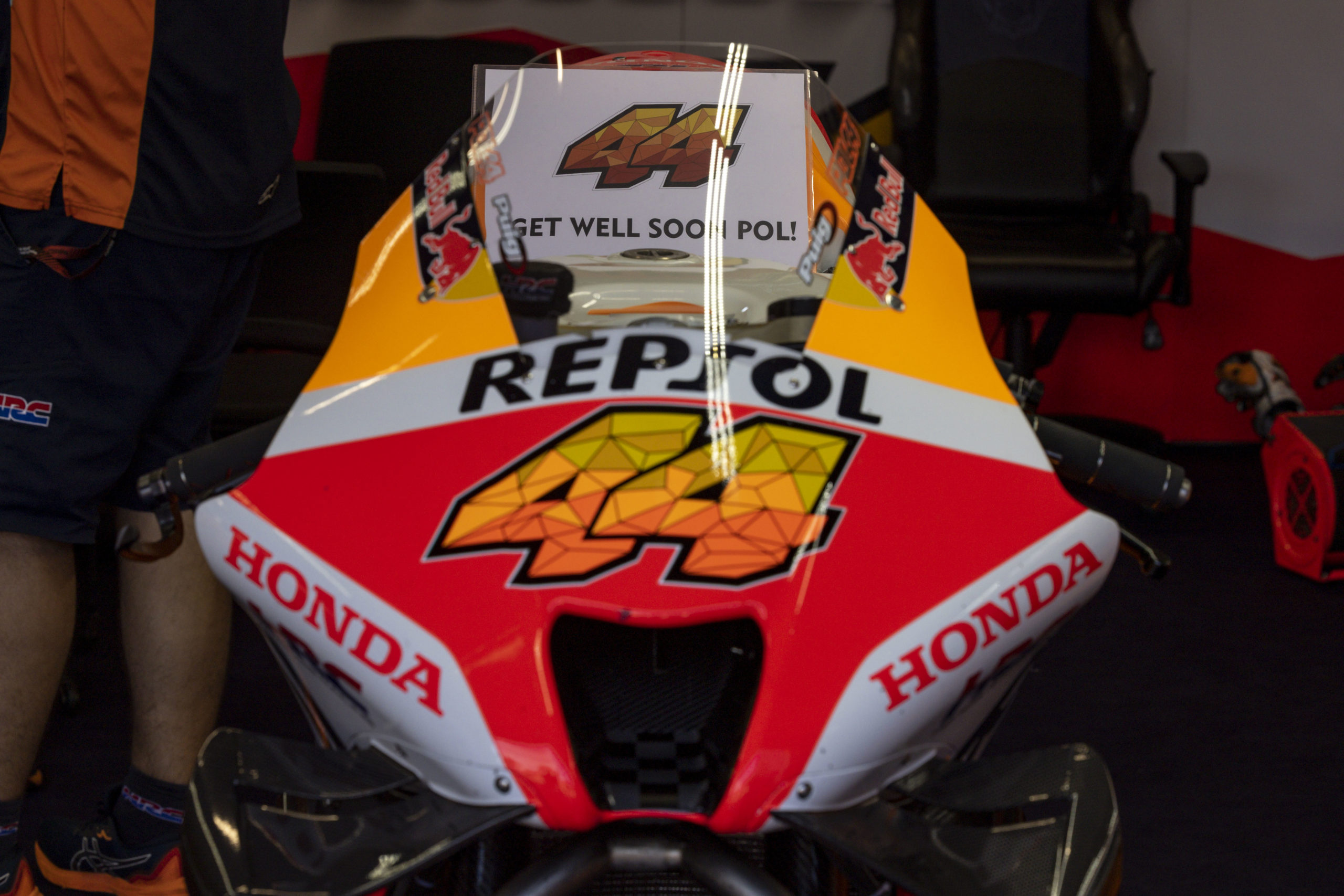 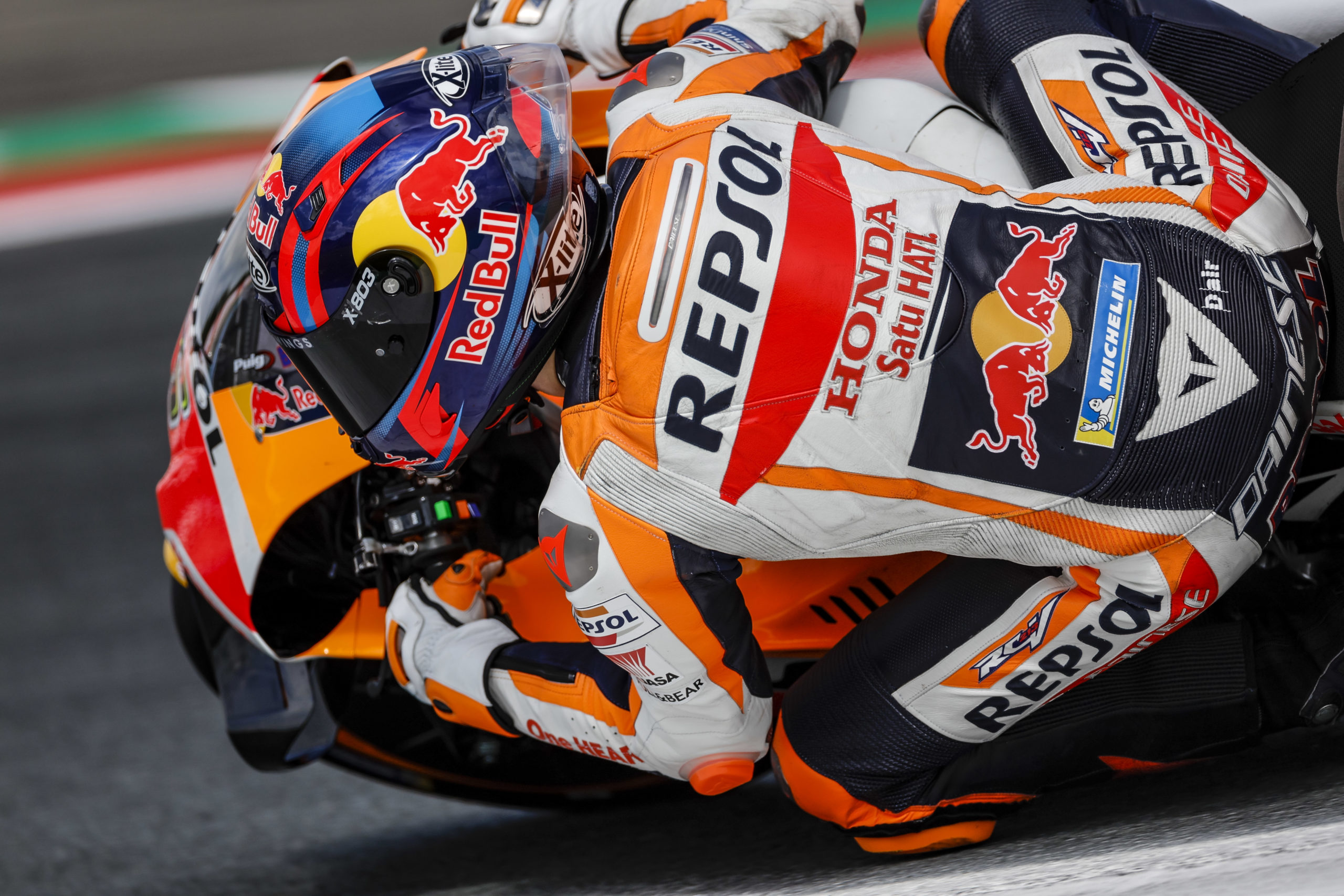 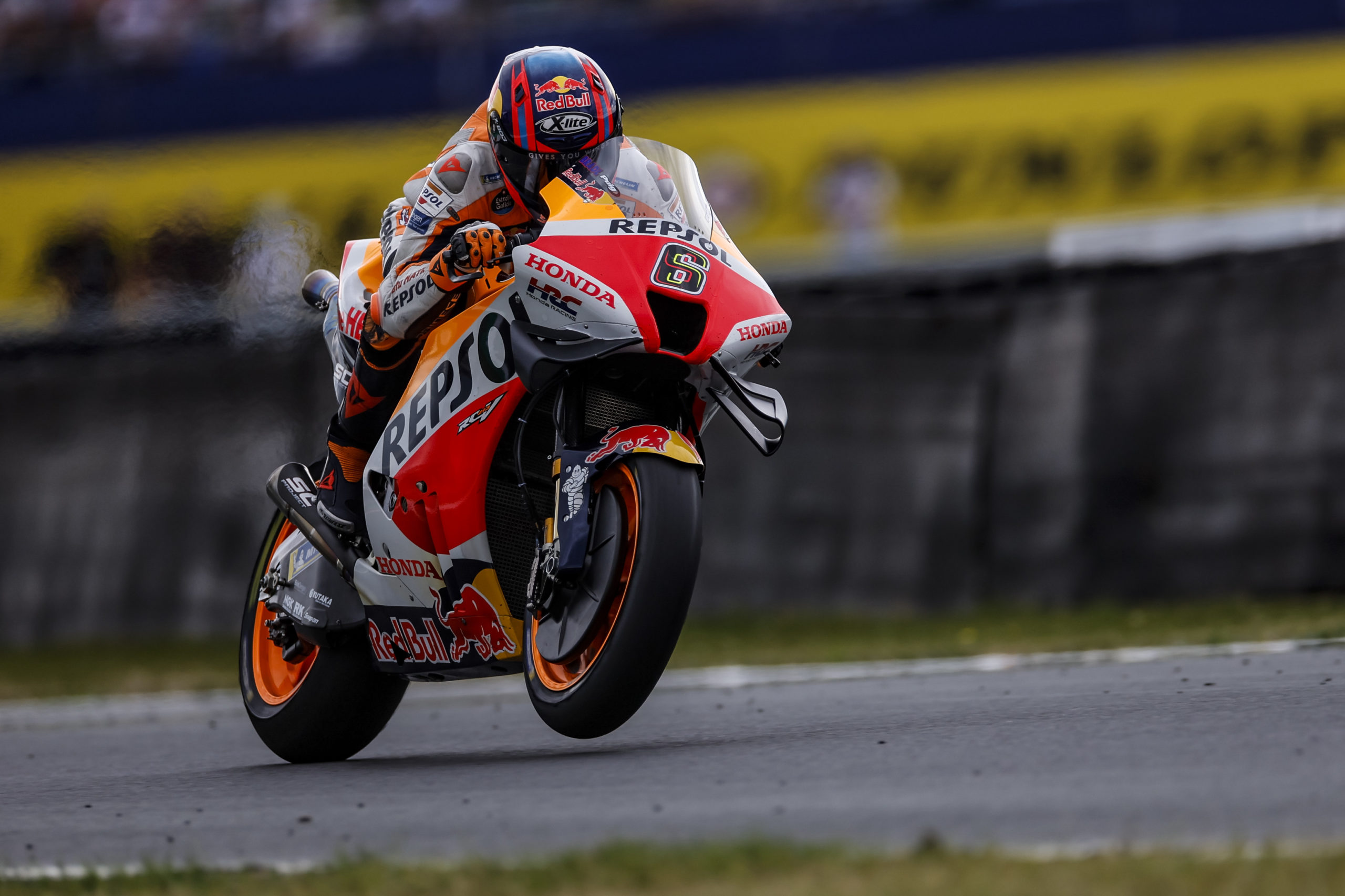 "I feel really sorry for the team, to not finish the Grand Prix was a very hard decision. I thought I was okay after the first session but yesterday in FP2 I pushed very hard and I hurt myself. I don’t know exactly what I have done but it got worse, and I have been struggling with the pain and to breathe. My main priority is to understand the situation fully and work on recovering fully during the summer."

"It was not such a bad final result in Qualifying as we were still exploring some settings with the bike in FP3 and FP4 to get a direction. Missing FP1 with rain left us a bit far away with setup but we’ve done a good job today. In Qualifying we were more or less on target and tomorrow we can be with the group, fighting and getting some positions. I need to make a good start to stay in the group and then see what happens in the race."