Home / MotoGP / Silverstone, the aerodrome turned into a circuit

On average, there is a 31% chance of rain during the month of August.

During World War II, the British army built the Royal Air Force Station Silverstone in 1943. At the end of the conflict it fell into disuse and in 1947 hosted its first races. In 1948 it held its first Formula 1 British Grand Prix.

Three of the original airstrips are still preserved inside the grounds.

This situation is not unique: More than 40 former UK airfields were reused to host different races at the end of World War II. Some did so even before the war was over, to fight boredom amongst pilots and airmen.

The track has had several modifications throughout its history. The most recent, in 2010, included the construction of a new pit building and the remodelling of part of the track.

Kork Ballington and Ángel Nieto, with six wins each, are the most successful riders at the track. 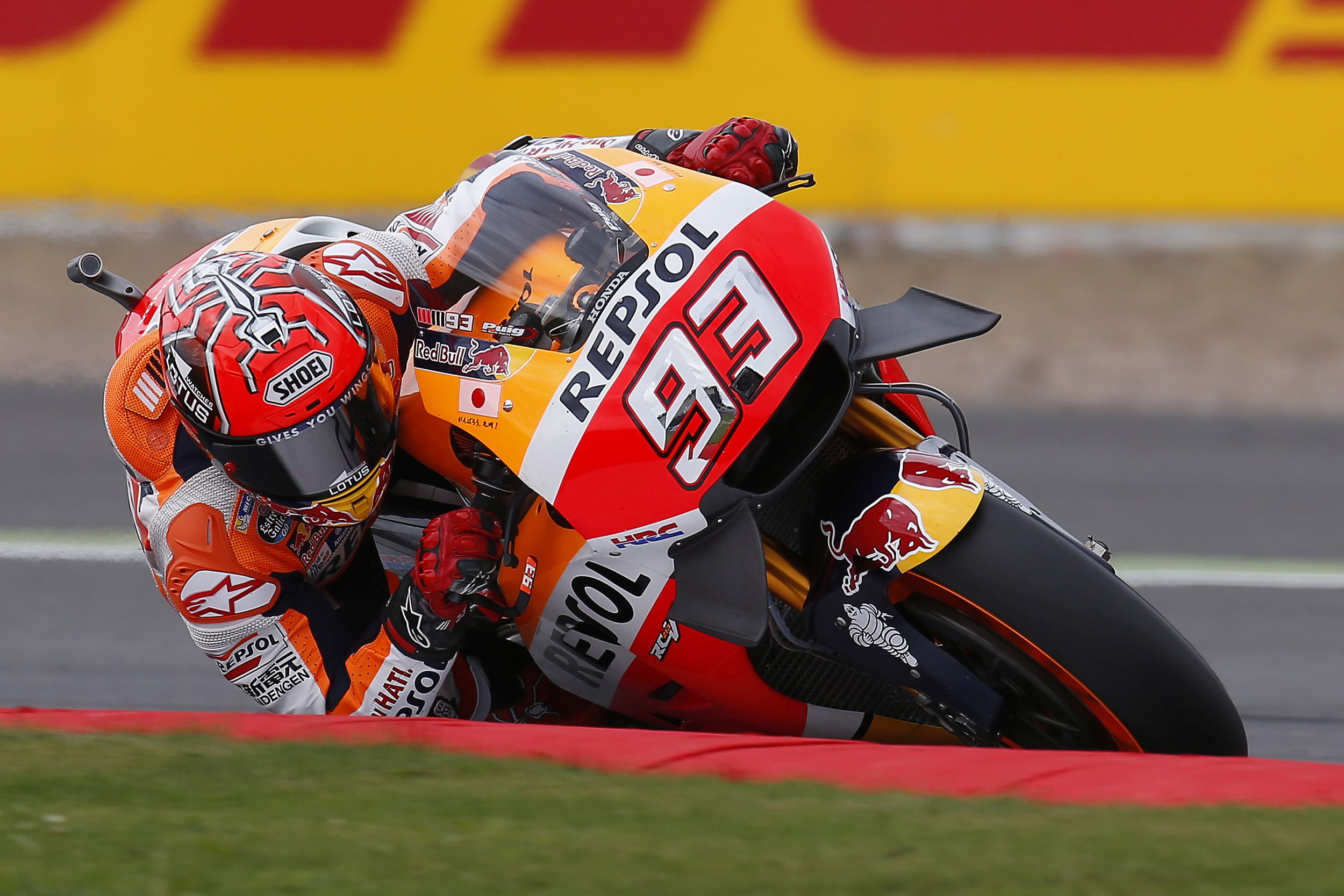 Like Austin, Barcelona-Catalunya, Red Bull Ring and Sepang, Silverstone hosts both MotoGP and Formula 1 this year.

On average, there is a 31% chance of rain during the month of August.

A part of the enclosure is within the county of Northamptonshire and another in Buckinghamshire.

The town of Silverstone has less than 2,000 inhabitants during the year, although during Grand Prix weekends up to 120,000 stay in the surrounding area.

Being built on an aerodrome, the track stands out as being the flattest of the calendar. Around Turn 16 is the most varied section and it therefore became known as Vale (a synonym of valley). Another version of the story claims that its name is due to its location in the district of Aylesbury Vale. 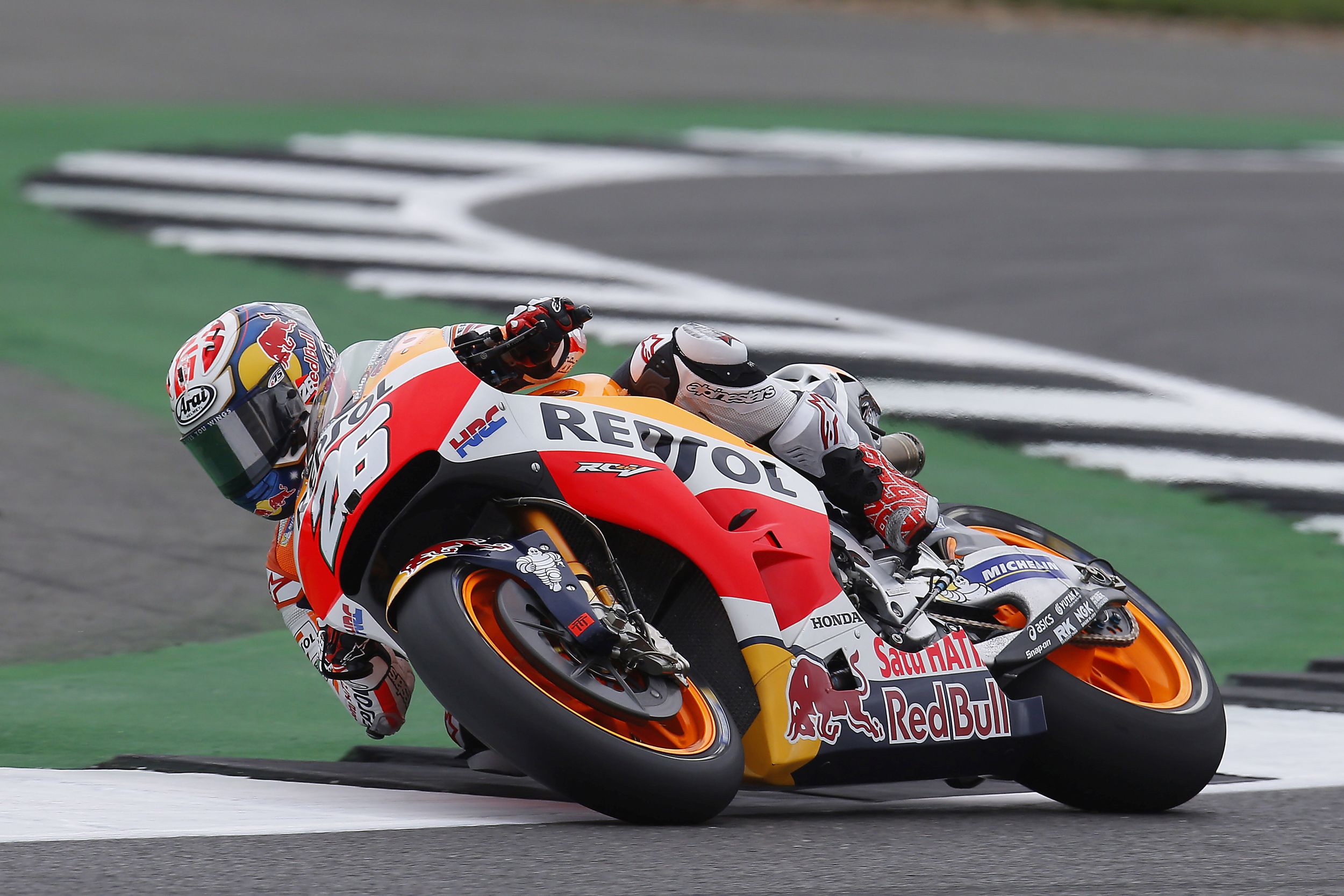 In addition to MotoGP, the Silverstone circuit hosts international events such as Formula 1 and the WEC.

Within the circuit grounds is Silverstone University Technical College, a research and engineering centre that opened in 2013.

The 18 corners and even the straights of the circuit have their own name, such as “Stowe”, which takes its name from the Stowe School, located near the track and inaugurated in 1923. Tuition fees there are higher than €36,000 (£33,000) and people such as Prince Rainier III of Monaco, billionaire Richard Branson and singer of the musical group Supertramp, Roger Hodgson, have studied there.

The origins of the terrain of the circuit as an aerodrome is represented with names like Hangar Straight between Turns 6 and 7, and Wellington Straight, named after the Wellington bombers which had their base at the circuit during World War II. This straight was built from one of the old runways for the twin-engine long-range bombers.