Under a completely clear sky, the fourteenth round of the 2022 MotoGP season was held on Sunday at the Misano World Circuit Marco Simoncelli.

Bradl made progress in the race. The German, who started 20th, climbed six places during the 27-lap race, to finally finish 14th and take home two points.

Espargaró had his race brought to a premature conclusion, as on the opening lap the Repsol Honda Team was taken out by another rider, leaving him unable to rejoin the contest. Pol reported significant pain in his right wrist but appears to have escaped any serious injury. A check at the circuit confirmed that there were no breaks and only swelling.

Following the San Marino Grand Prix, Marc Márquez is 15th with 60 points, Pol Espargaró is 17th with 42 and Stefan Bradl is 25th with 2. 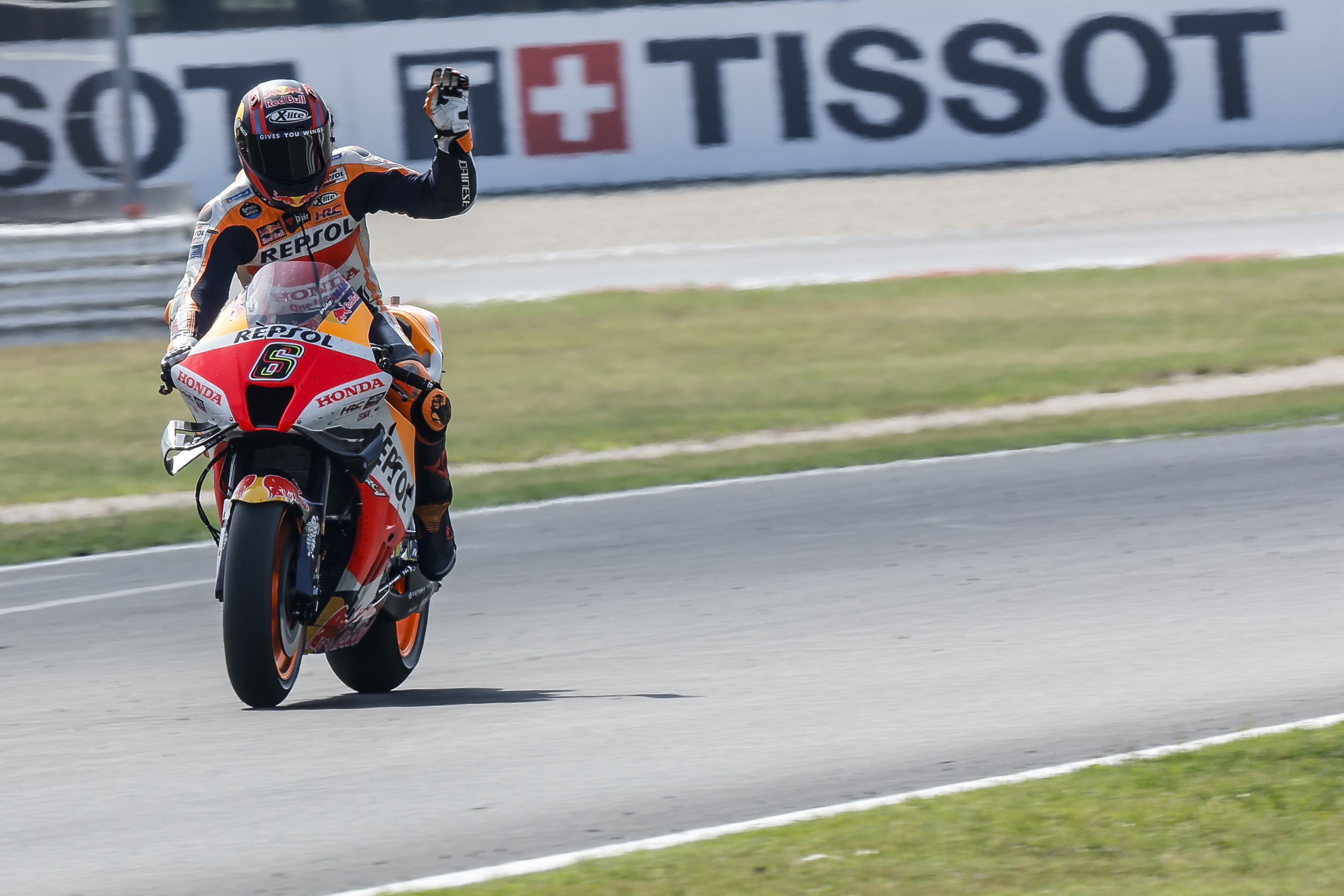 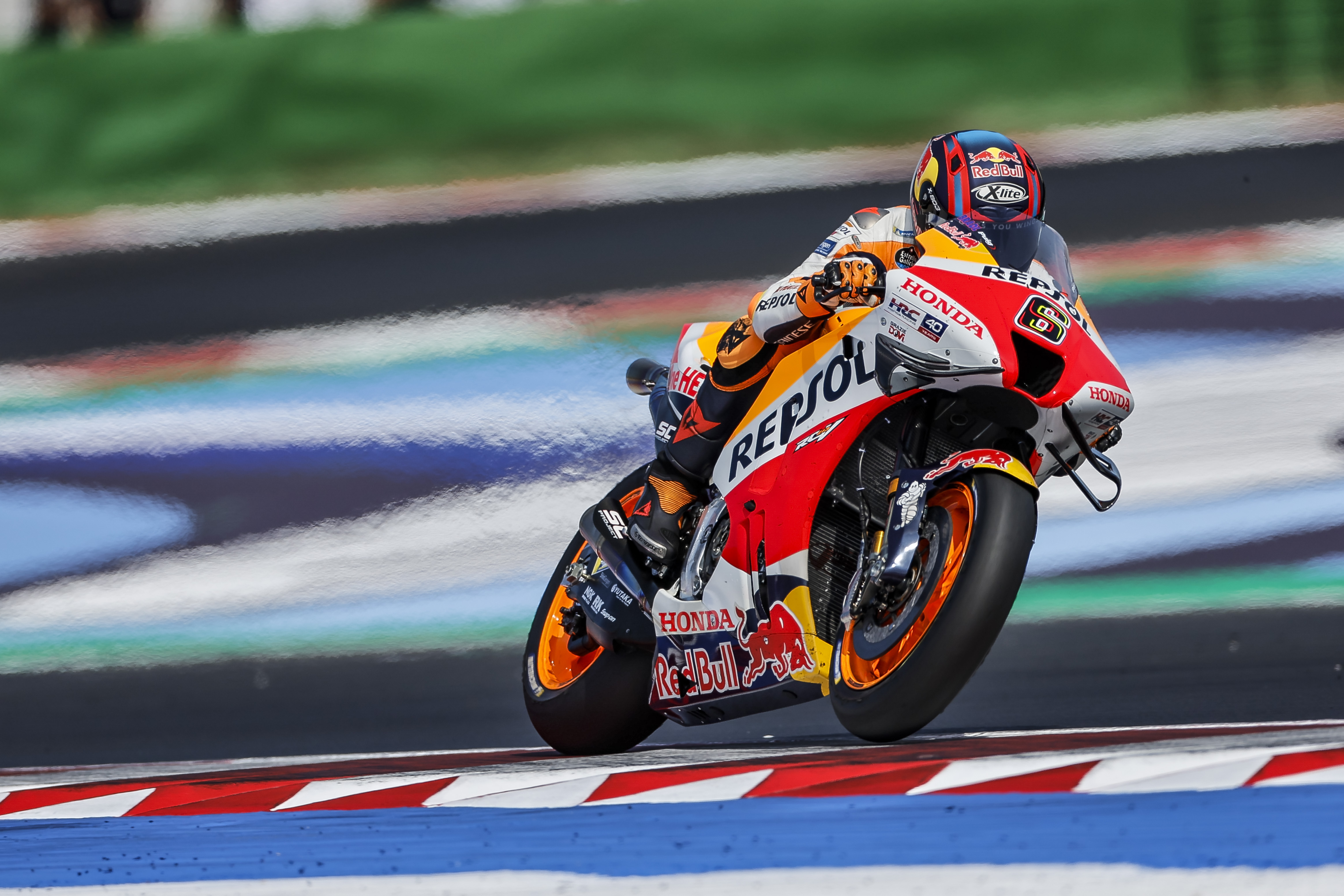 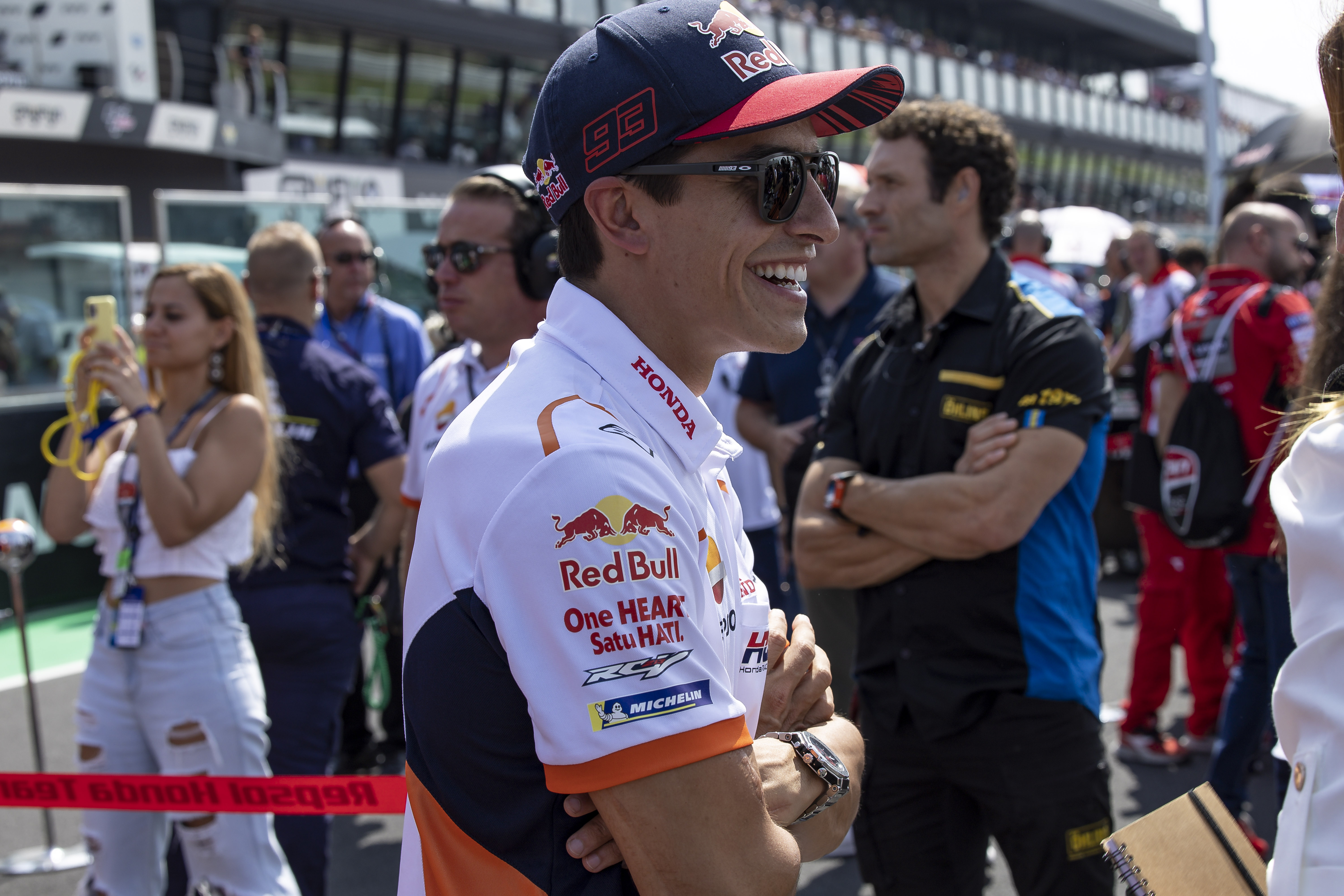 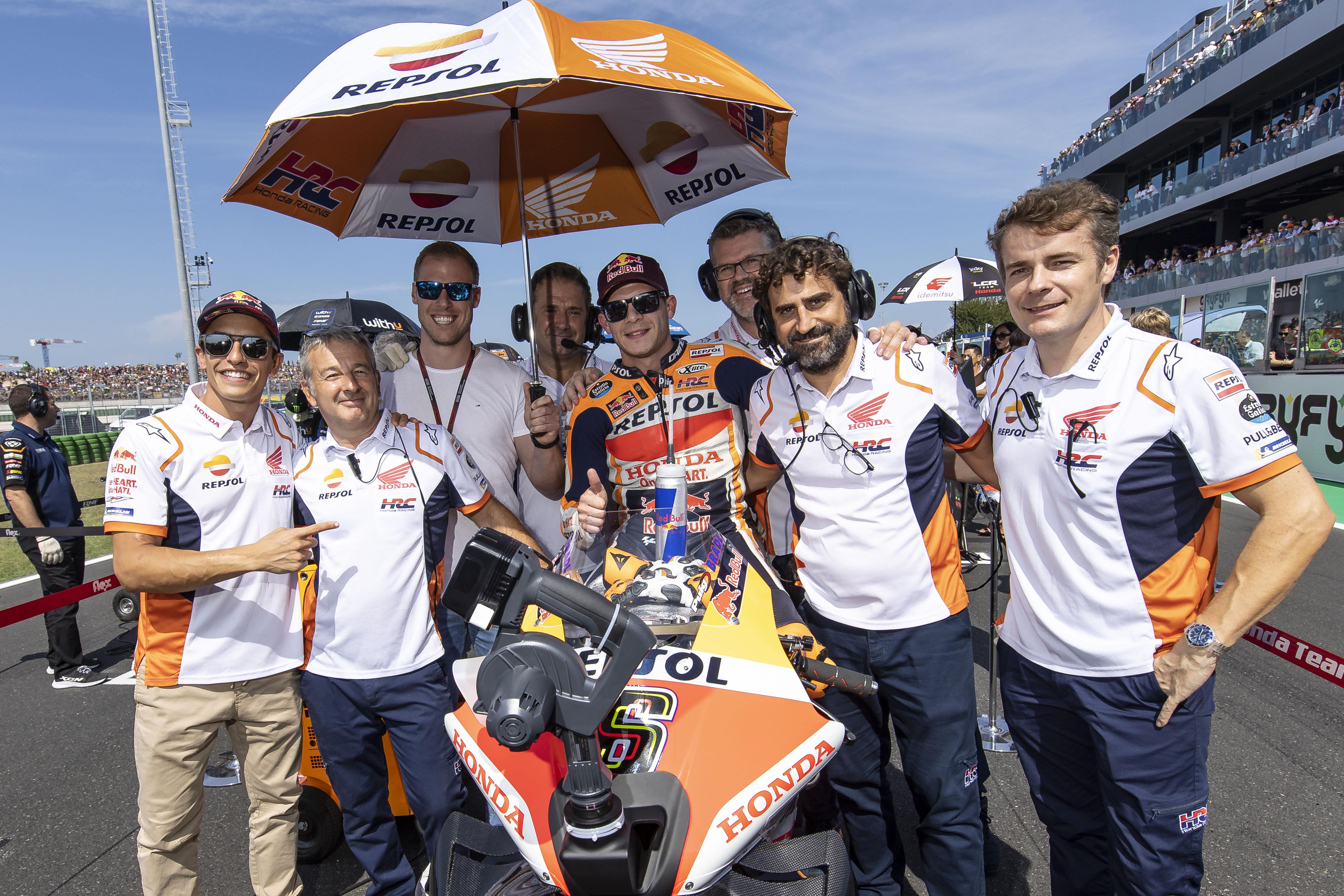 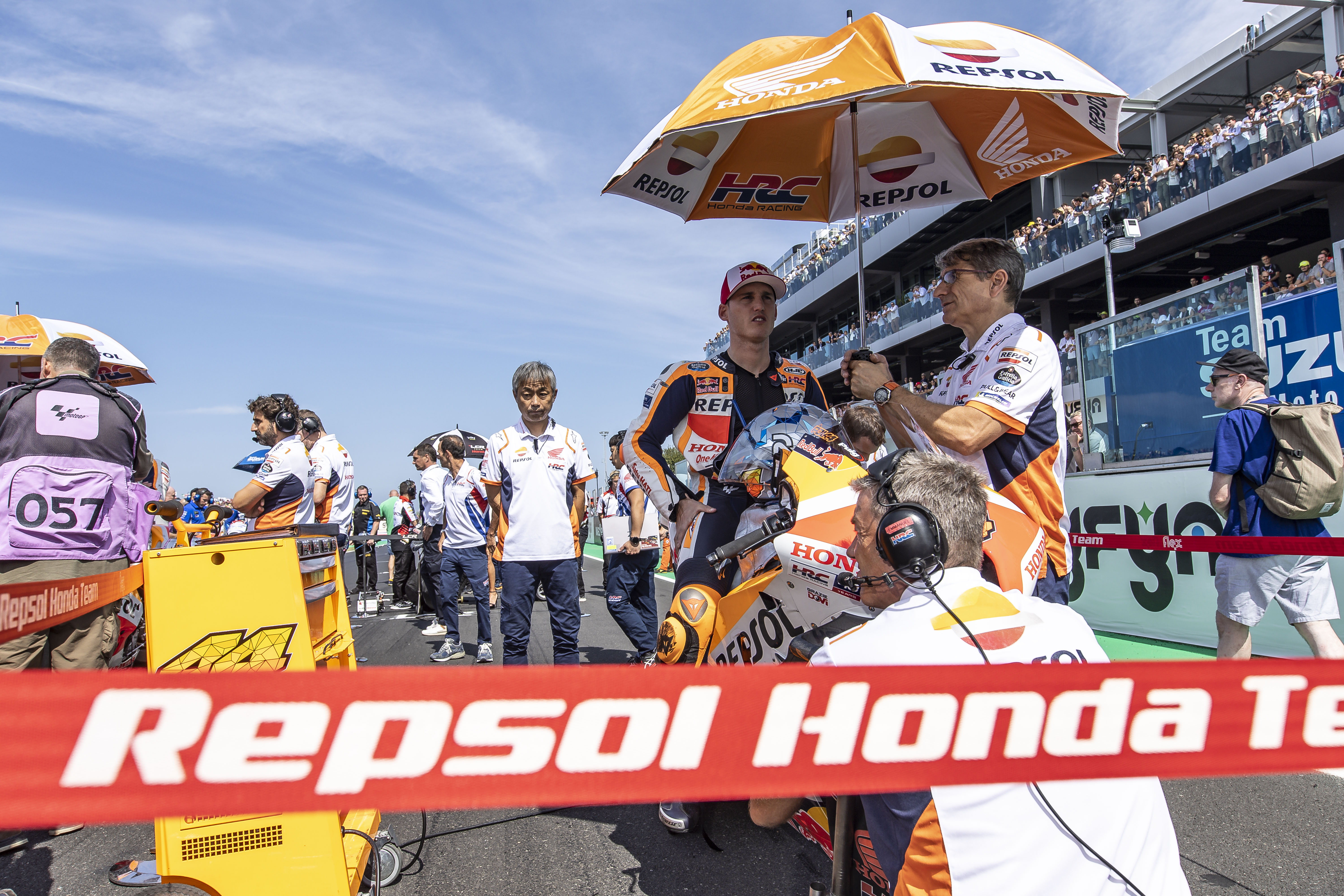 "I couldn’t tell exactly what happened at the start but it looks like Brad Binder was aggressive into the first corner and then made contact with Zarco who made contact with Pirro who made contact with me. This can happen on the first lap and I don’t think it was anything strange. Unfortunately, this is a consequence of starting this far back on the grid. We need to keep on working to improve our Saturday performance. The wrist should be OK to test and I really want to work on Tuesday and Wednesday because I want to get some things clear in my head without having to worry about the lap times.”

"It’s nice to return to the points, a little reward after all the work that we have done over the past races. It was a really physical race and I suffered a lot in the last few laps. There are still some areas we need to work on with the bike and the test will be important for this. Corner speed is the key thing we need to work on I think but I was able to stay with the other riders. Now we get ready for the test which is looking quite busy for us, a good rest tonight and prepare to go again.”