After a season of ups and downs, the Repsol Honda Team reach the last weekend of the season with the intention of closing the year in the best possible way, at what is a favourable track for their riders.

Besides the seven podiums that he has taken there, Valencia has also been the place where he sealed two of his six MotoGP titles, in 2013 and 2017.

Pol Espargaró faces his last Grand Prix with the Repsol Honda team. At the Ricardo Tormo Circuit in Valencia, Espargaró has four podium finishes – a second place in 125cc in 2010 and three third places in 2009, 2018 and 2020. 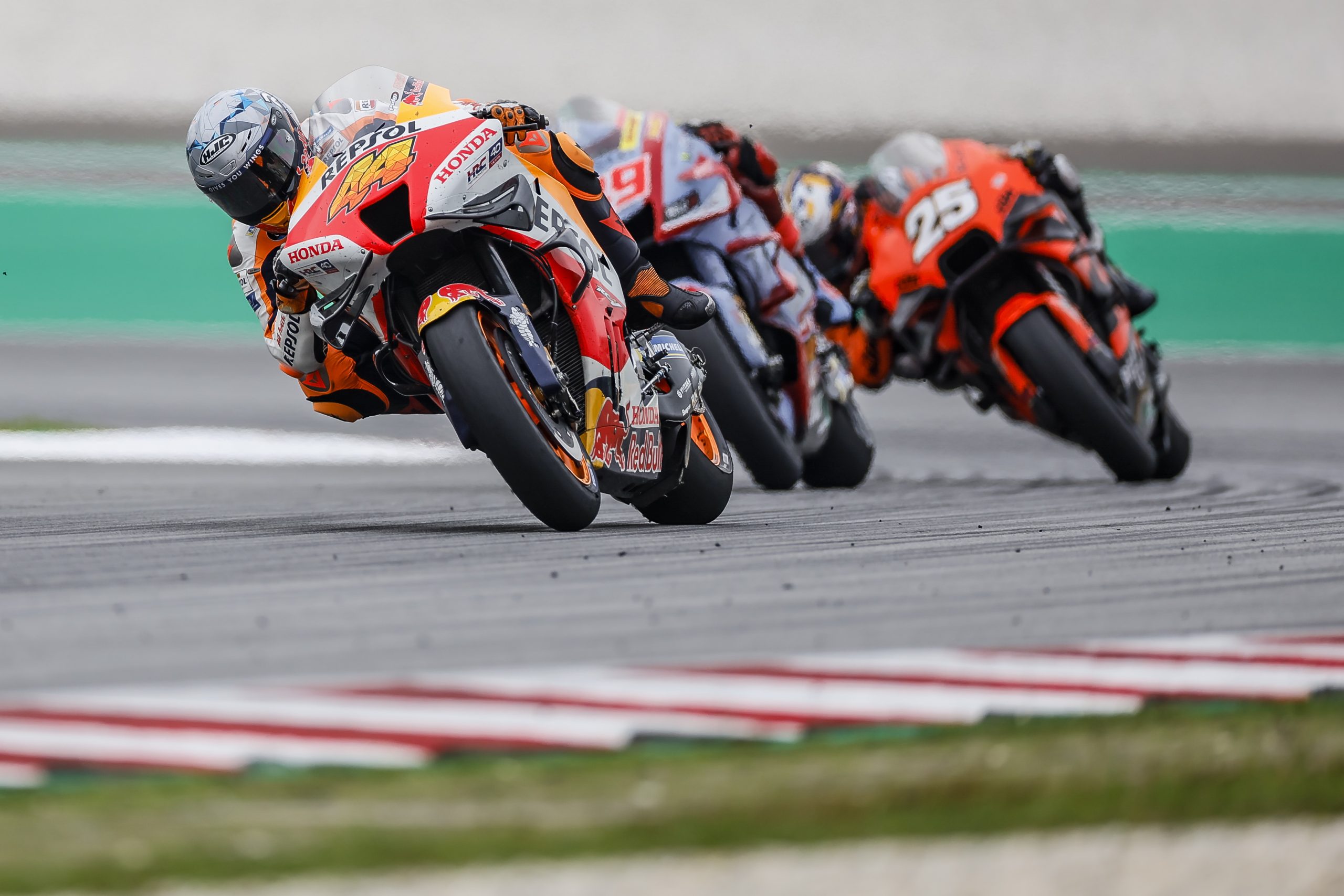 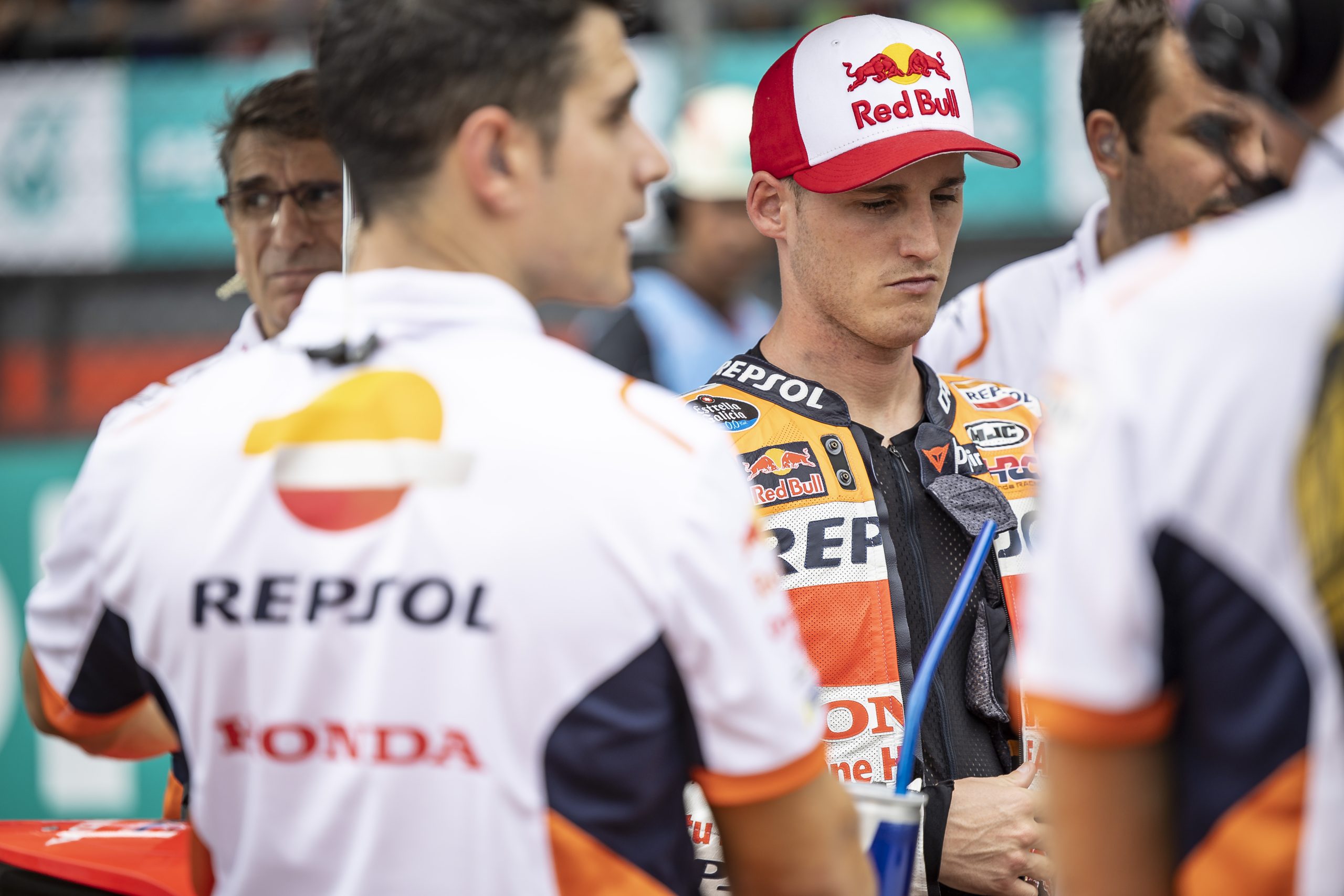 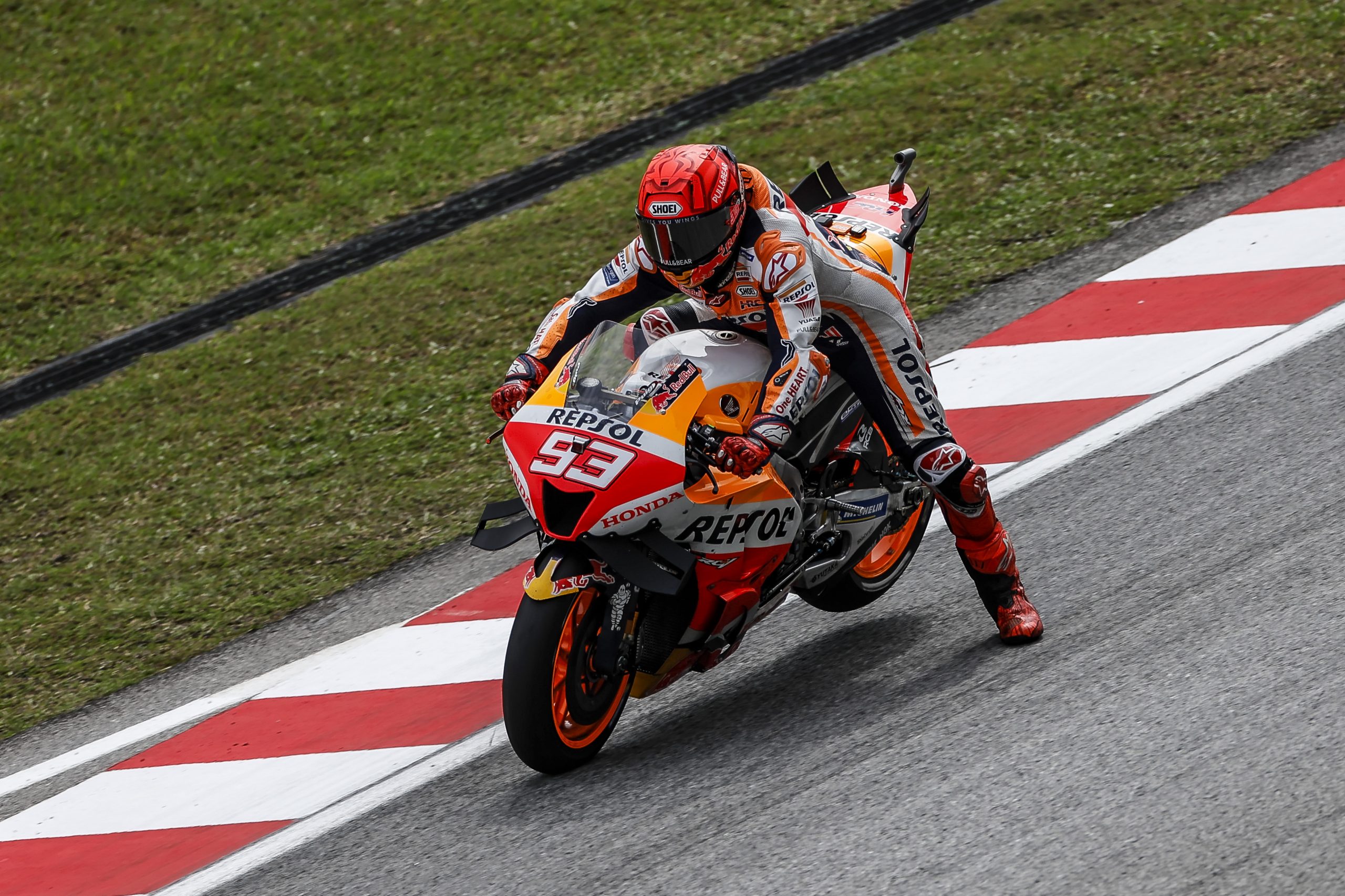 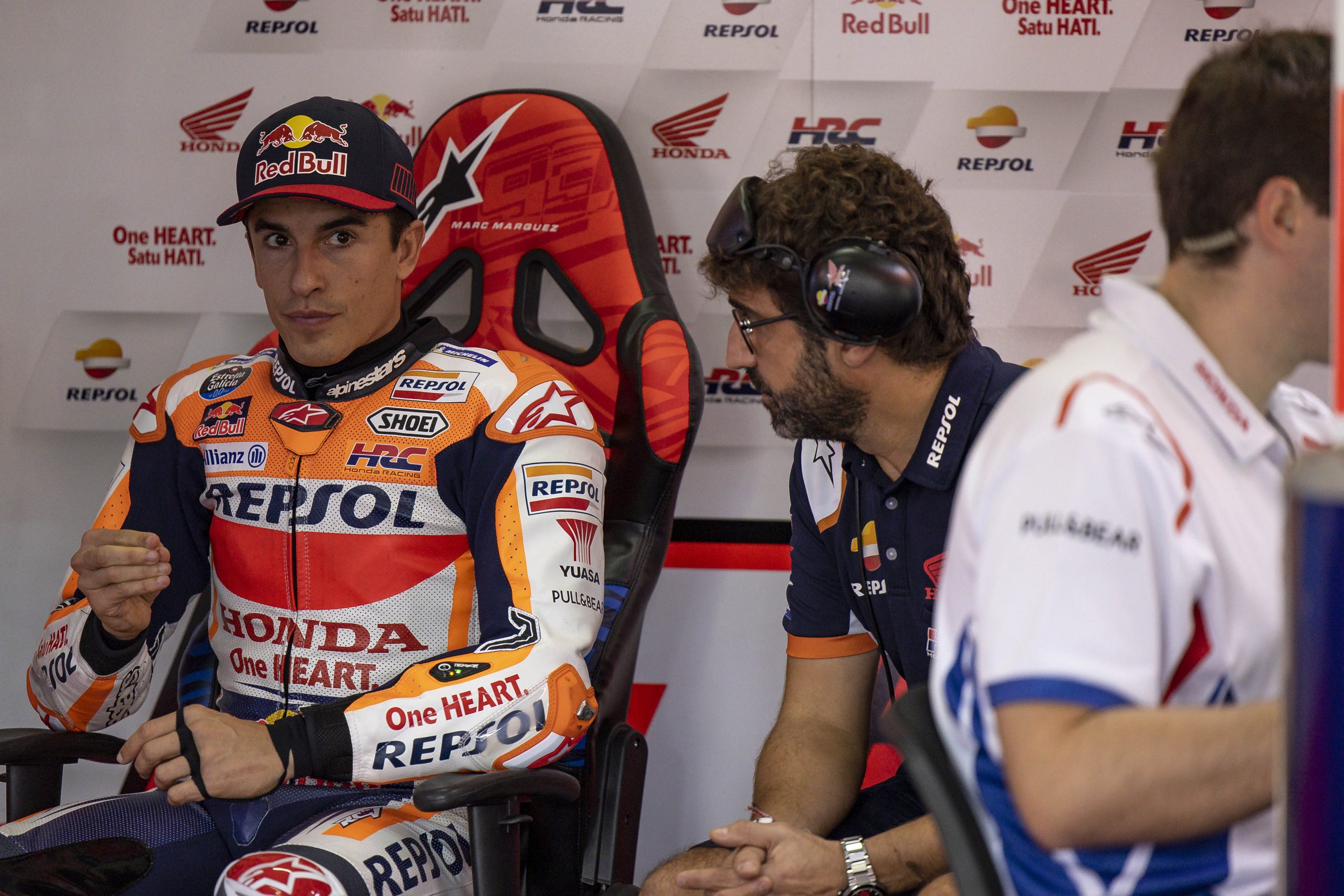 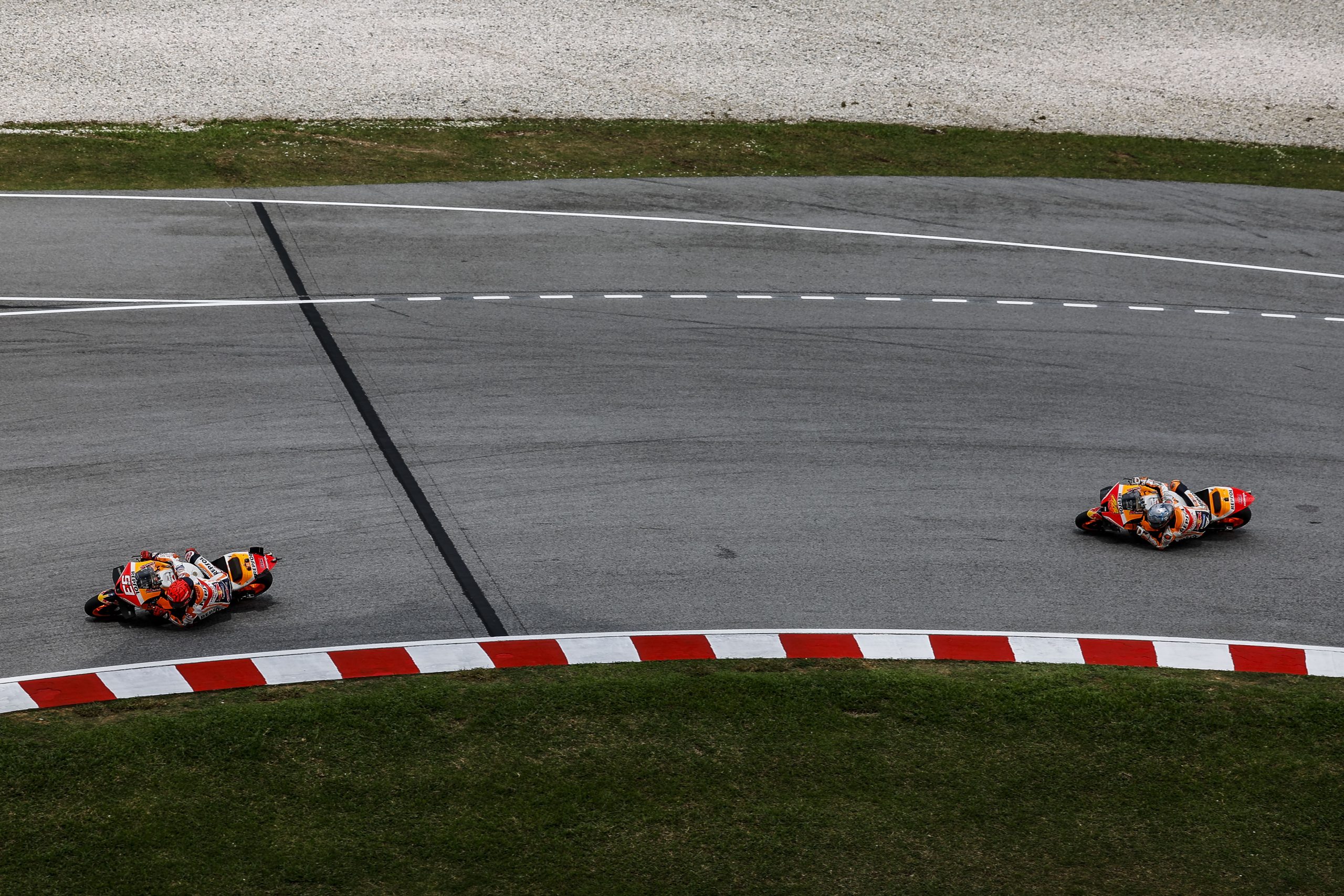 "The last race in a long and very different kind of year. We’ve been learning every weekend since we came back and that’s the objective again for this race. I think Valencia will suit our bike better than in Sepang, so hopefully we can be closer to the front. It’s a track where I have had good results here in the past and you get some close races because of the layout. No matter what I think it will be an exciting weekend for the fans with both the Moto2 and MotoGP titles on the line."

"It is going to be an emotional weekend, my last one with the Repsol Honda Team. I want to thank everyone inside HRC, Repsol and the team for these two years. Together we have lived through some incredible moments and fought to overcome the hard times. Valencia is a circuit I really enjoy, we didn’t have any luck there last year but I want to say good bye to everyone with a strong weekend. Let’s just enjoy this last race and focus on the positives that we achieved together. Thanks everyone."