Home / MotoGP / Repsol and Honda renew collaboration through to 2024

Repsol and Honda Racing Corporation (HRC) first joined forces in 1995, in an historic alliance in the world of sport, combining passion, technology and the constant search for innovation.

In these 28 years, the Repsol Honda Team has become a benchmark team in the world of motorsport, especially in the MotoGP World Championship. A story full of success has also been a story of innovation, talent and teamwork, responding to the continuous challenges to stay at the top, season after season.

The last few seasons have been less successful for the Repsol Honda Team, although they have served as a foundation for progress in preparing for the future. In this demanding context, Repsol HRC are renewing their collaboration for two more seasons, through to December 31st, 2024, when the 30th anniversary of their alliance will be celebrated. The goal from 2023 onwards is clear: To be the best in MotoGP again.

The main challenge for the Repsol Honda Team will be to respond to the commitment made by Dorna, the International Motorcycling Federation (FIM) and IRTA to turn the championship into a more sustainable sport, reducing the carbon footprint, through the adoption of renewable fuels in MotoGP. Specifically, in 2024, 40% of fuel will have to be of non-fossil origin and, in 2027, 100%.

Repsol Honda have been working for some time to lead this sustainable transformation, through research and development of renewable fuels for top level competition, ensuring maximum performance and the best levels of energy efficiency, while at the same time minimising CO2 emissions.

These advances use the knowledge of Repsol, who manufacture biofuels from sustainable vegetable oils, biomass, agricultural and forestry residues or used cooking oils, among other sources. Biofuels, together with synthetic fuels, are a sustainable option and constitute one of the main solutions to reduce emissions for all transport, especially in sectors such as aviation, maritime transport and heavy road transport, which do not have a viable electric alternative.

More than half of the premier class world titles won since 1995 have gone to the team. In addition, the Repsol-Honda collaboration has led to ten Team World Championships since the award was created in 2002. It has also achieved a record 454 podium finishes in 500cc and MotoGP, thanks to riders such as Mick Doohan, Álex Crivillé, Valentino Rossi, Nicky Hayden, Casey Stoner, Dani Pedrosa and Marc Márquez. 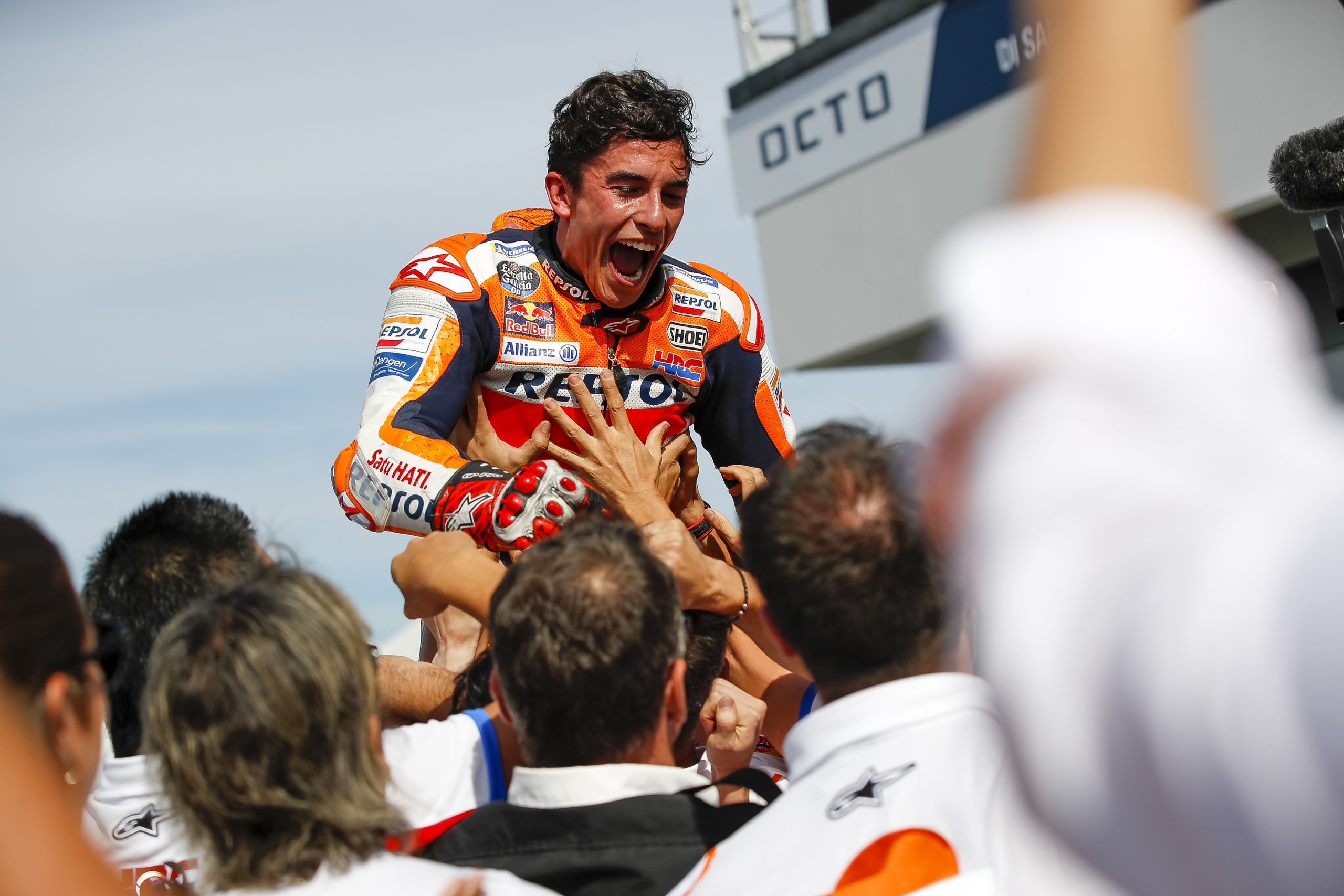 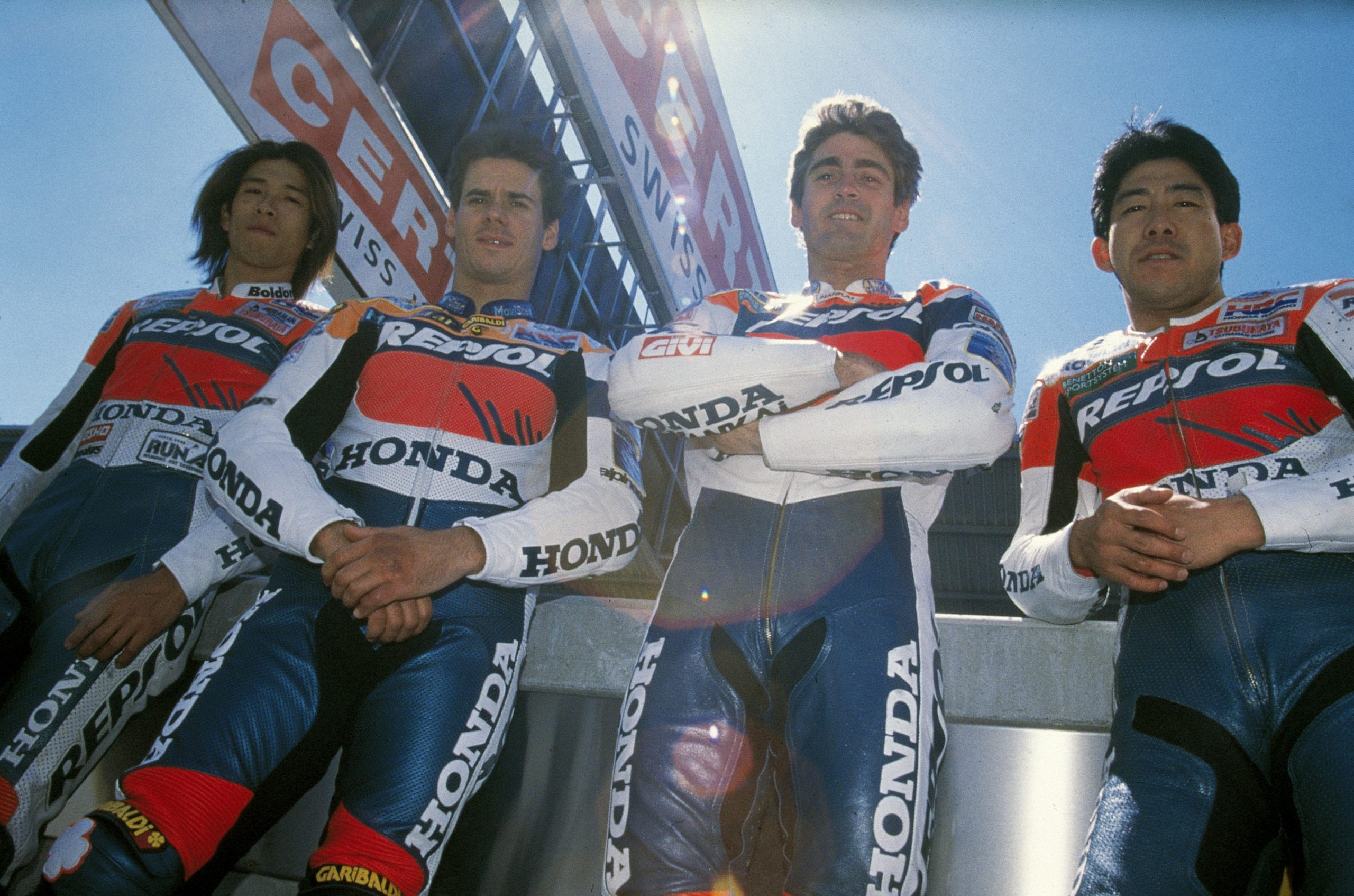 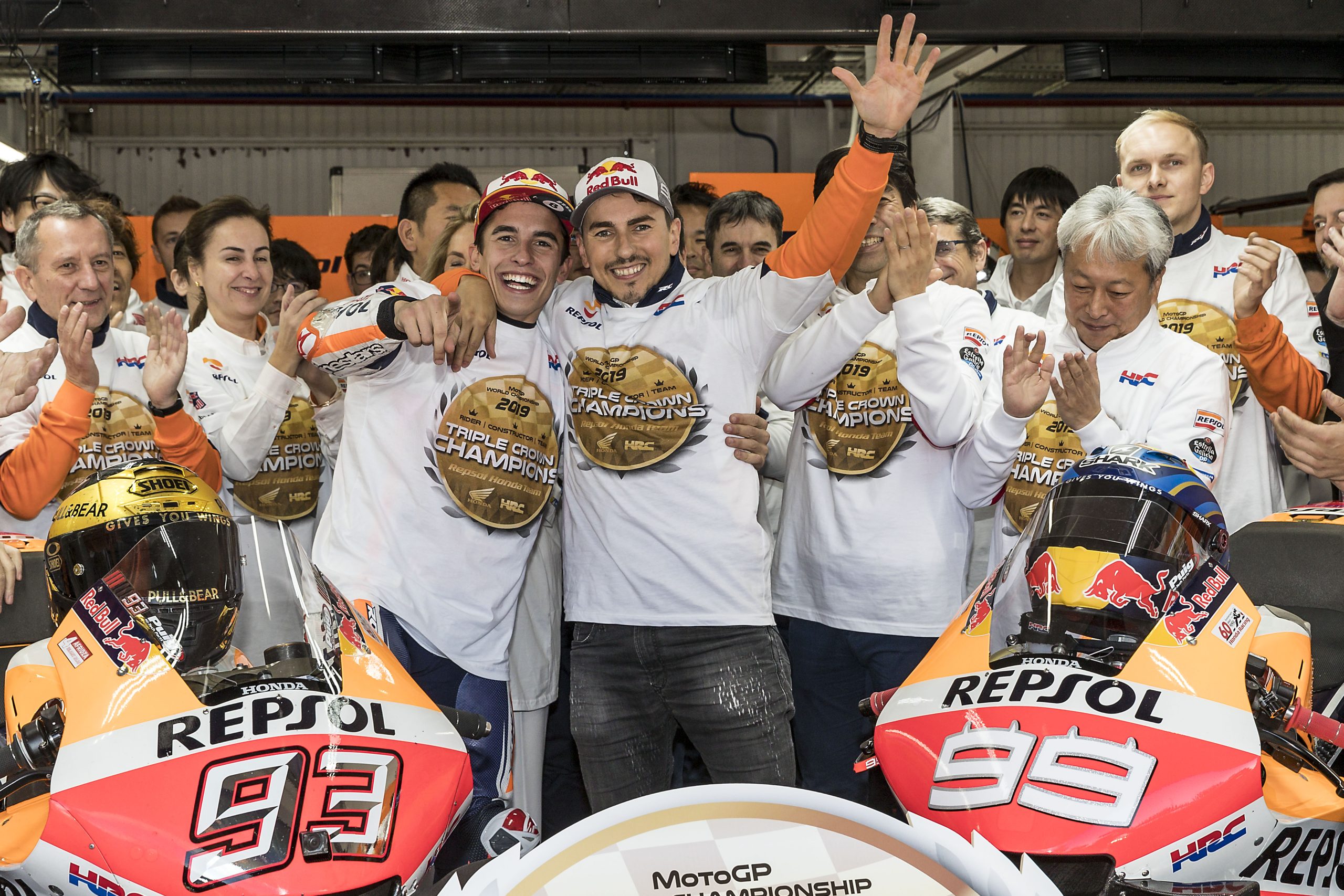 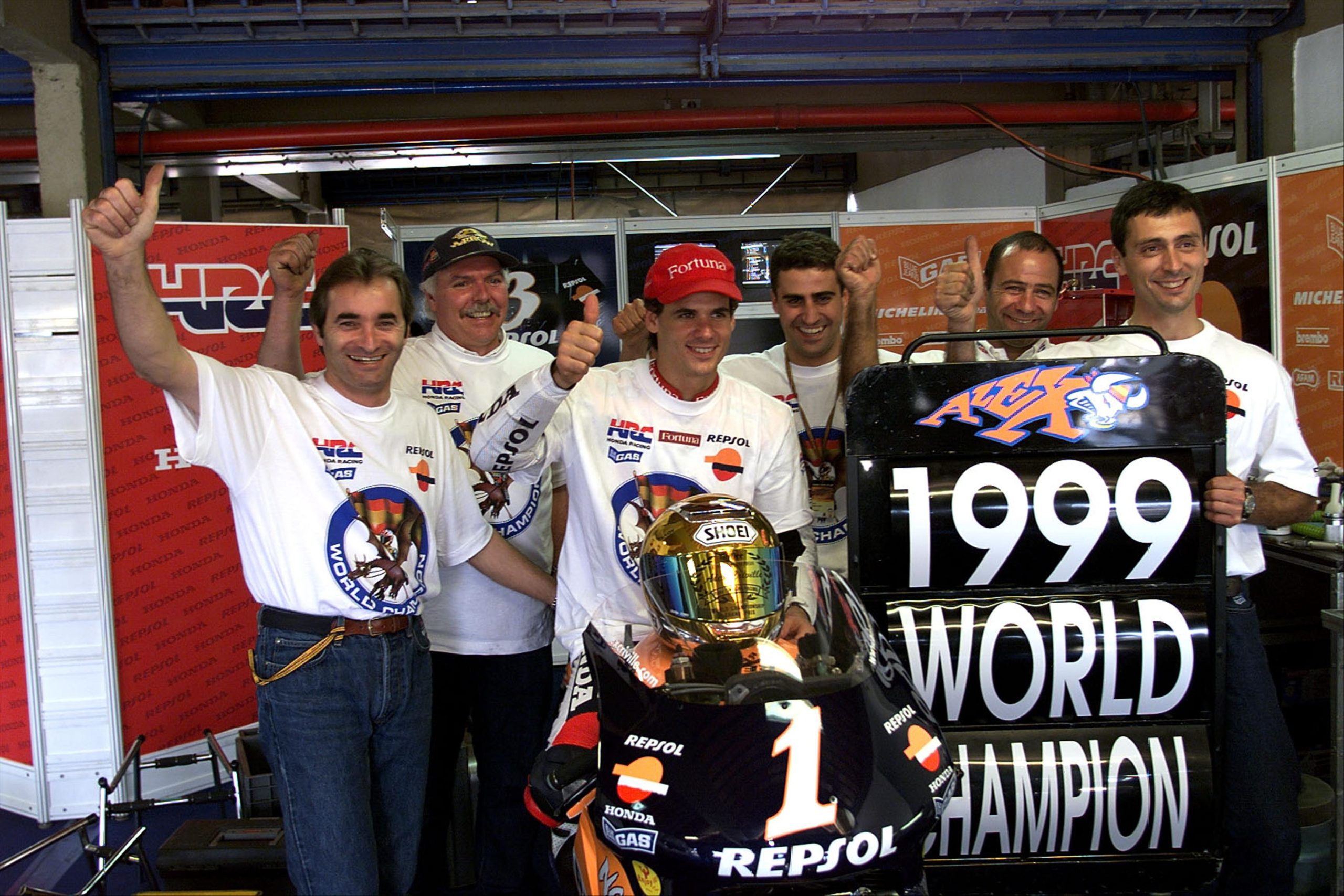 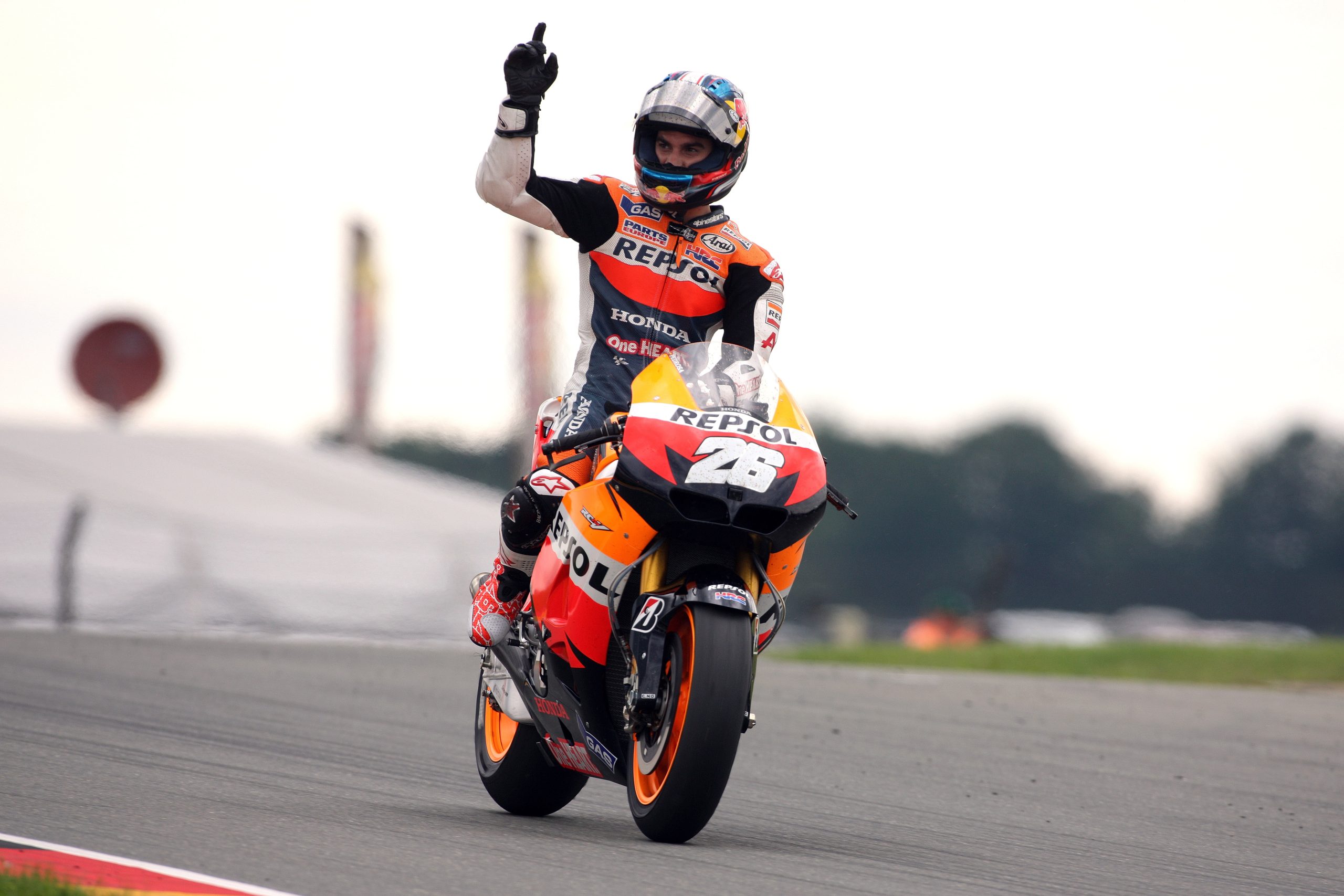 Marcos Fraga - Director of Communications and Corporate Marketing at Repsol

"Repsol are proud to extend our successful history with Honda. This collaboration has been, is and will be history in the world of motorcycle racing, and an example of continuous innovation, teamwork, and improvement. In our 28 years of partnership, we have faced many challenges together, but now we have an even more ambitious goal: To return to the top in a more sustainable way. Repsol have been working for years on decarbonisation and developing renewable fuels as an efficient and sustainable alternative for mobility. Being able to use top level competition as a testing ground for our products in these circumstances is an even more exciting challenge."

"It brings us great pride to once again continue our collaboration with Repsol, extending a long and fruitful partnership. We are not simply working as sponsor and manufacturer; we are a true team with a deep level of technical collaboration. With upcoming changes to fuel regulations, having a partner such as Repsol is key. Once again, we will work alongside them to achieve the best possible performance and results. Together we have celebrated good days and worked together to overcome the bad – we remain keenly focused on returning to the top of the World Championship and continuing to be the reference in the fields of technology and competition."