Still in some discomfort, Pol Espargaró was nevertheless back on track as preparations for the 2022 MotoGP World Championship season begin in Jerez. Thursday after the last Grand Prix of the year was the first of two days at the Andalusian circuit before the winter testing ban begins. Espargaró’s running was concentrated over two sessions, one in the morning and one in the afternoon.

Completing a total of 45 laps, the Repsol Honda Team rider worked through a number of testing items. A best time of 01’38.165 put Espargaró 13th overall, but lap times were not an area of focus. 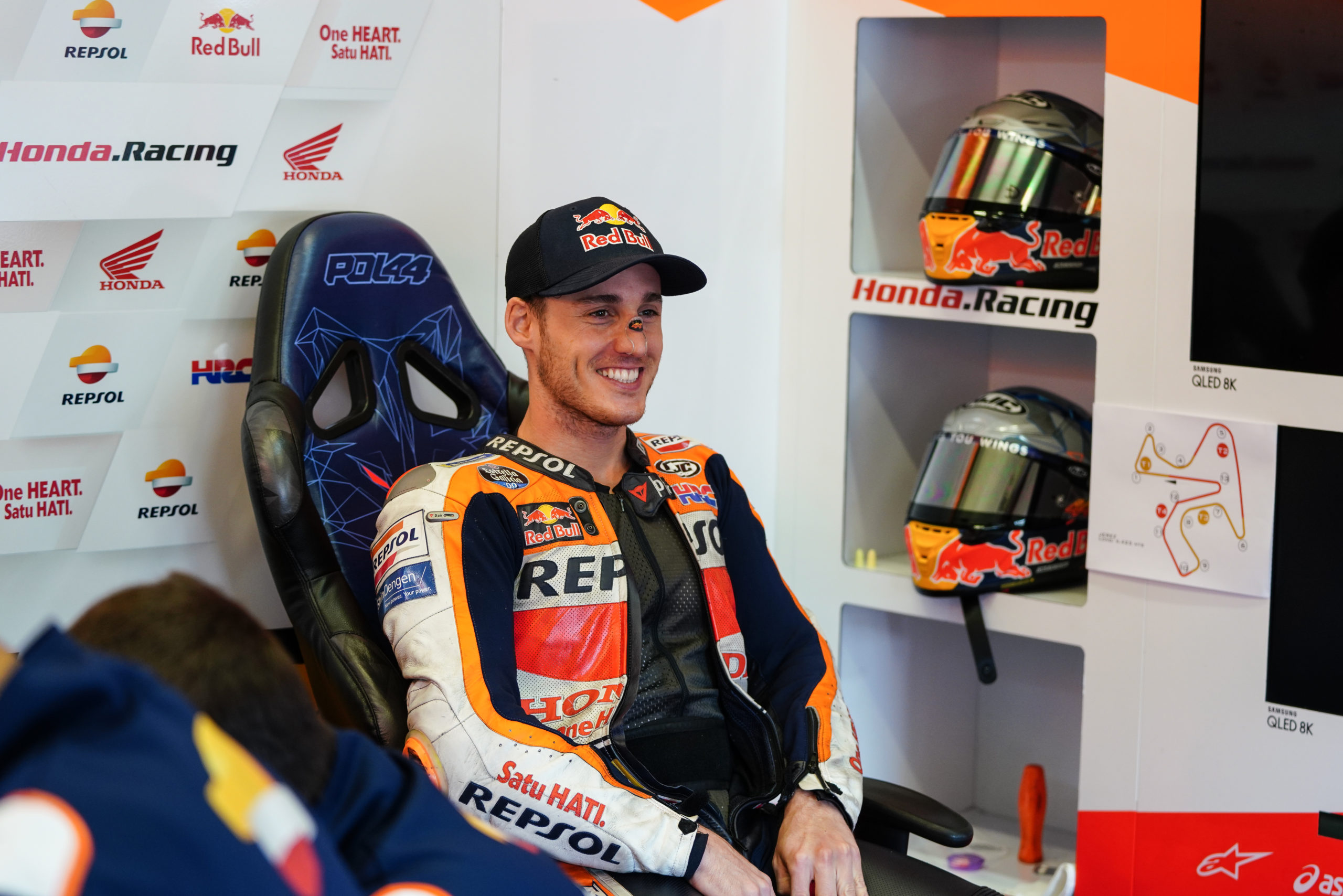 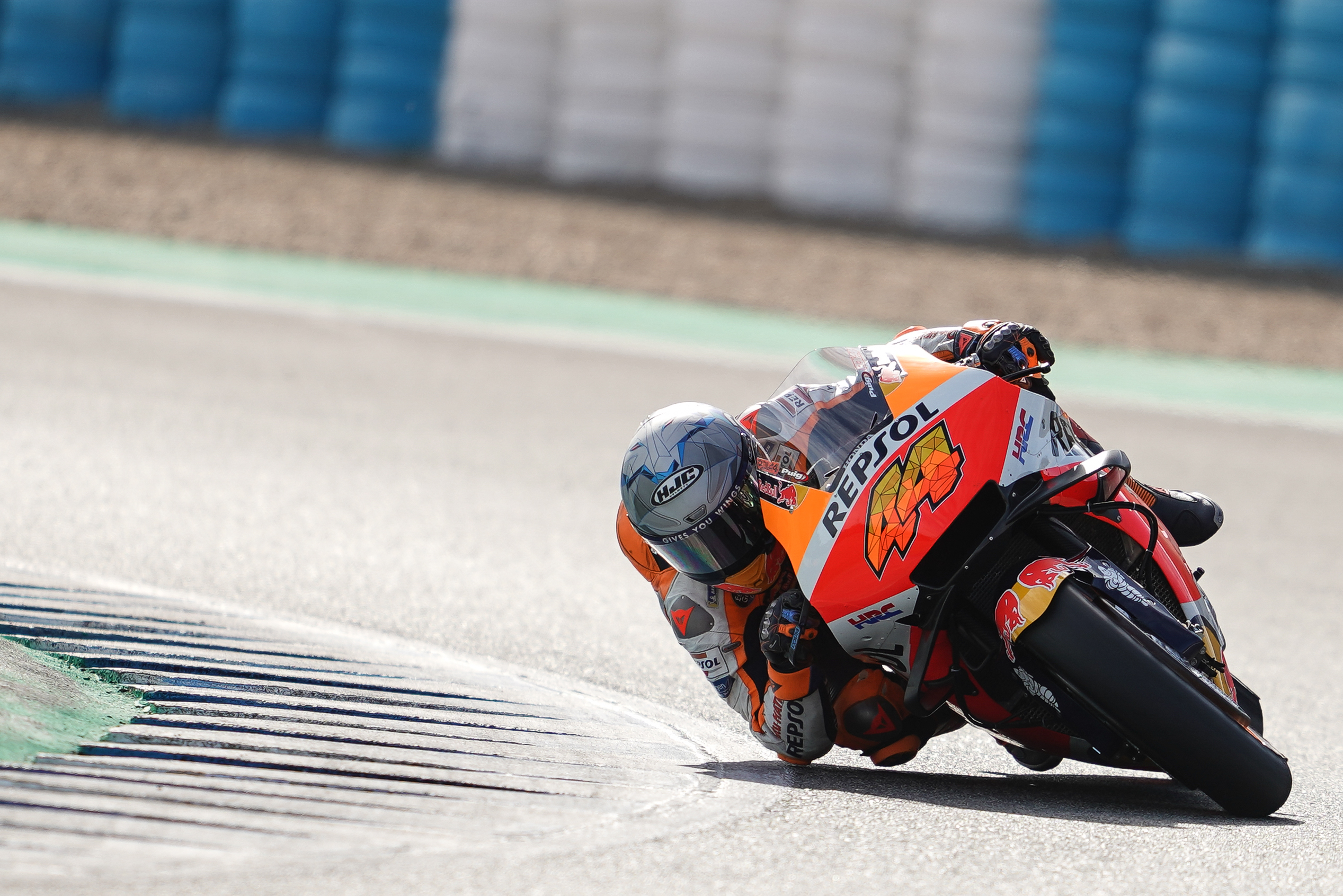 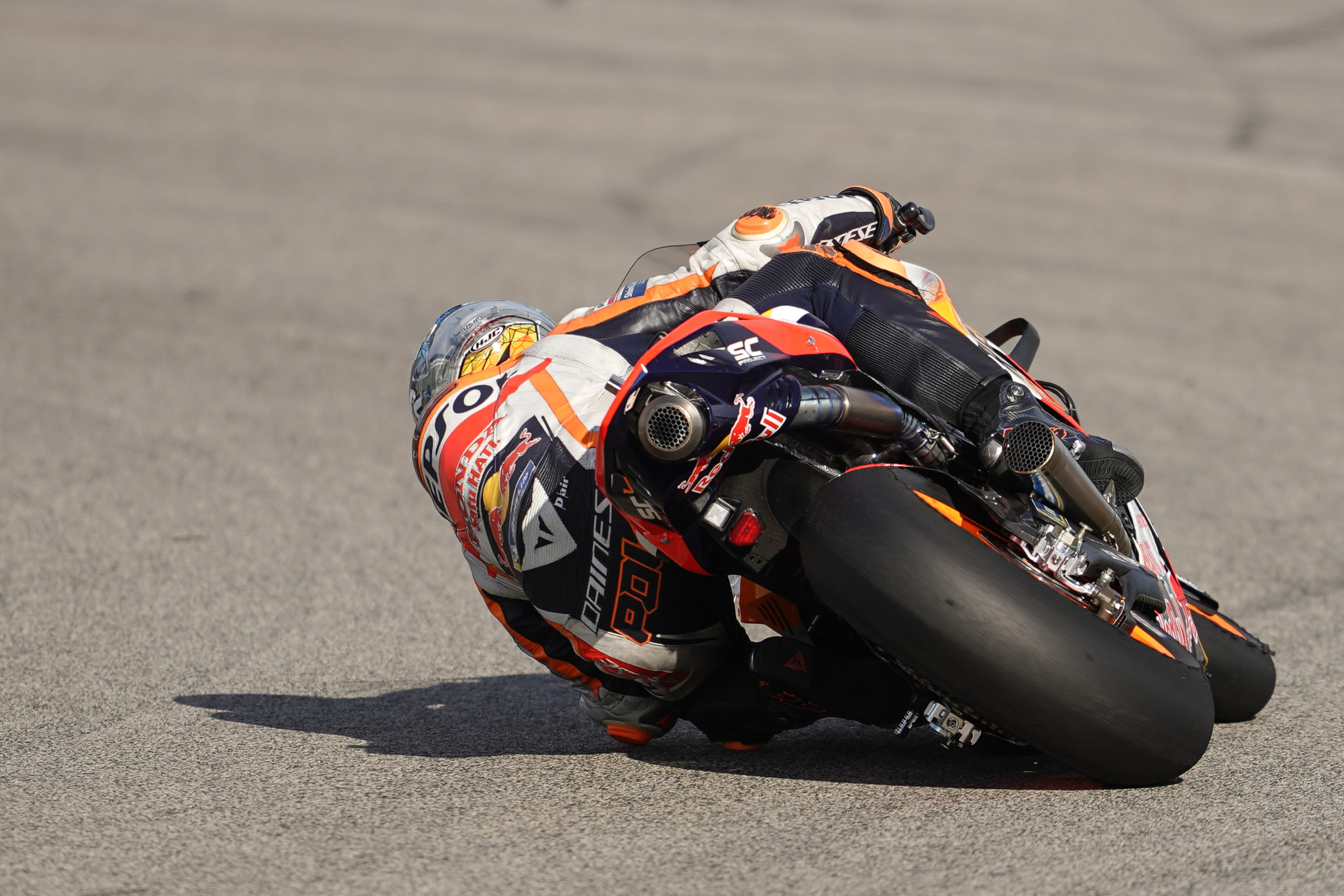 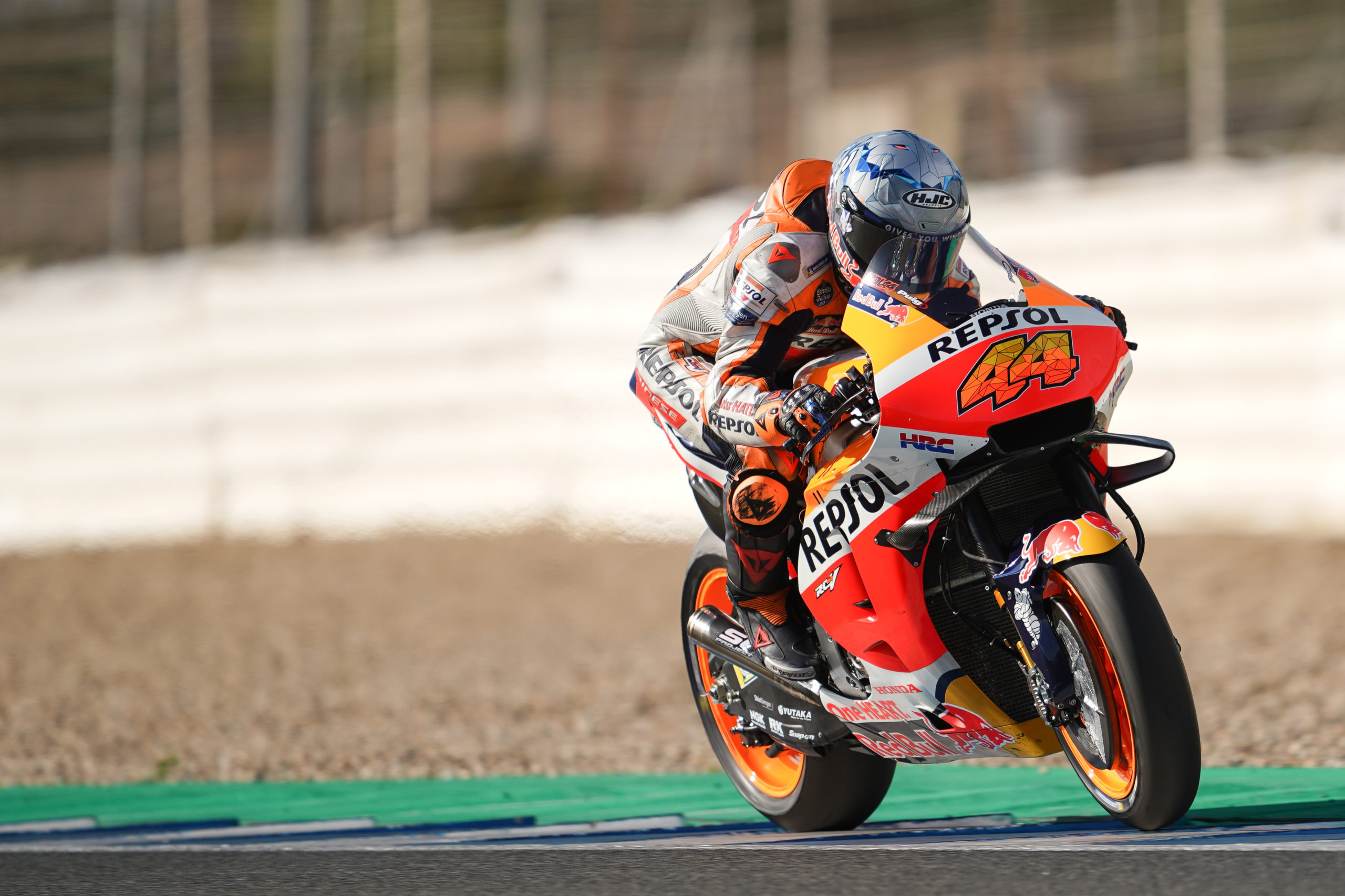 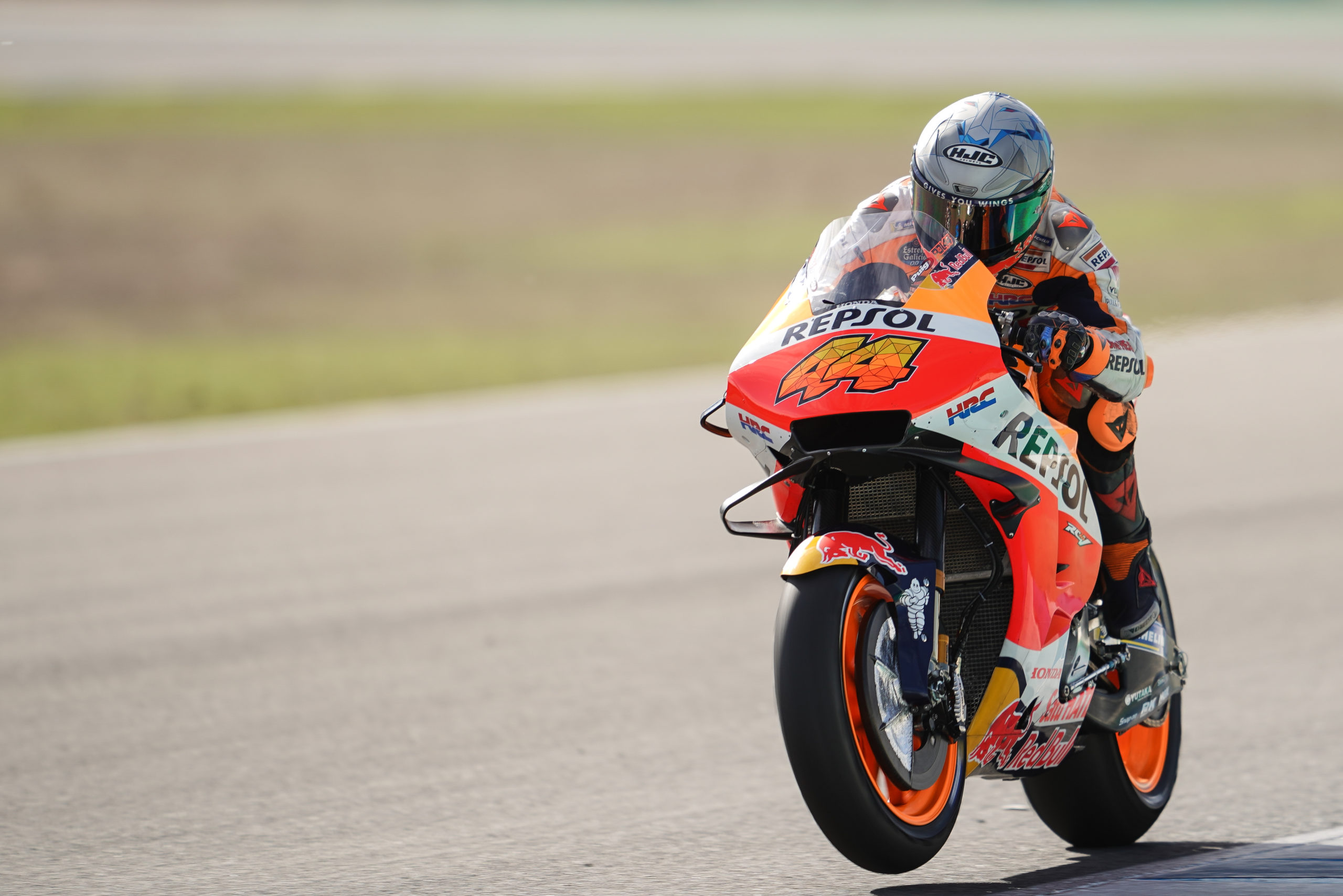 "I feel pretty well used today, there’s some pain in my ribs and in my wrist and I was struggling to ride a little bit today because of it. But it is really important for the team, and also me, to make some laps with the new bike and get as much information as possible. Today was spent getting comfortable after our huge crash. Tomorrow we have another day of testing which will hopefully be a bit better. The plan for tomorrow is to work more for the future and based on what we have seen today, that looks promising. New parts and bikes are like lollipops for kids to us, a lot of motivation!"