The Italian Grand Prix has finally taken place under partly clear skies and in dry conditions.

Marc Márquez, who yesterday announced that he must undergo an operation on his right humerus, had a positive race at Mugello. The Repsol Honda Team rider started from twelfth on the grid and set a consistent pace, making no mistakes and settling into the second group.

Pol Espargaró took off from ninth. After making a bad start, the Repsol Honda Team rider dropped down to sixteenth. At the end of Lap 4, he suffered a crash that forced him to retire, although he escaped unhurt.

Márquez is in ninth position in the MotoGP World Championship with 60 points. Espargaró is twelfth with 40. 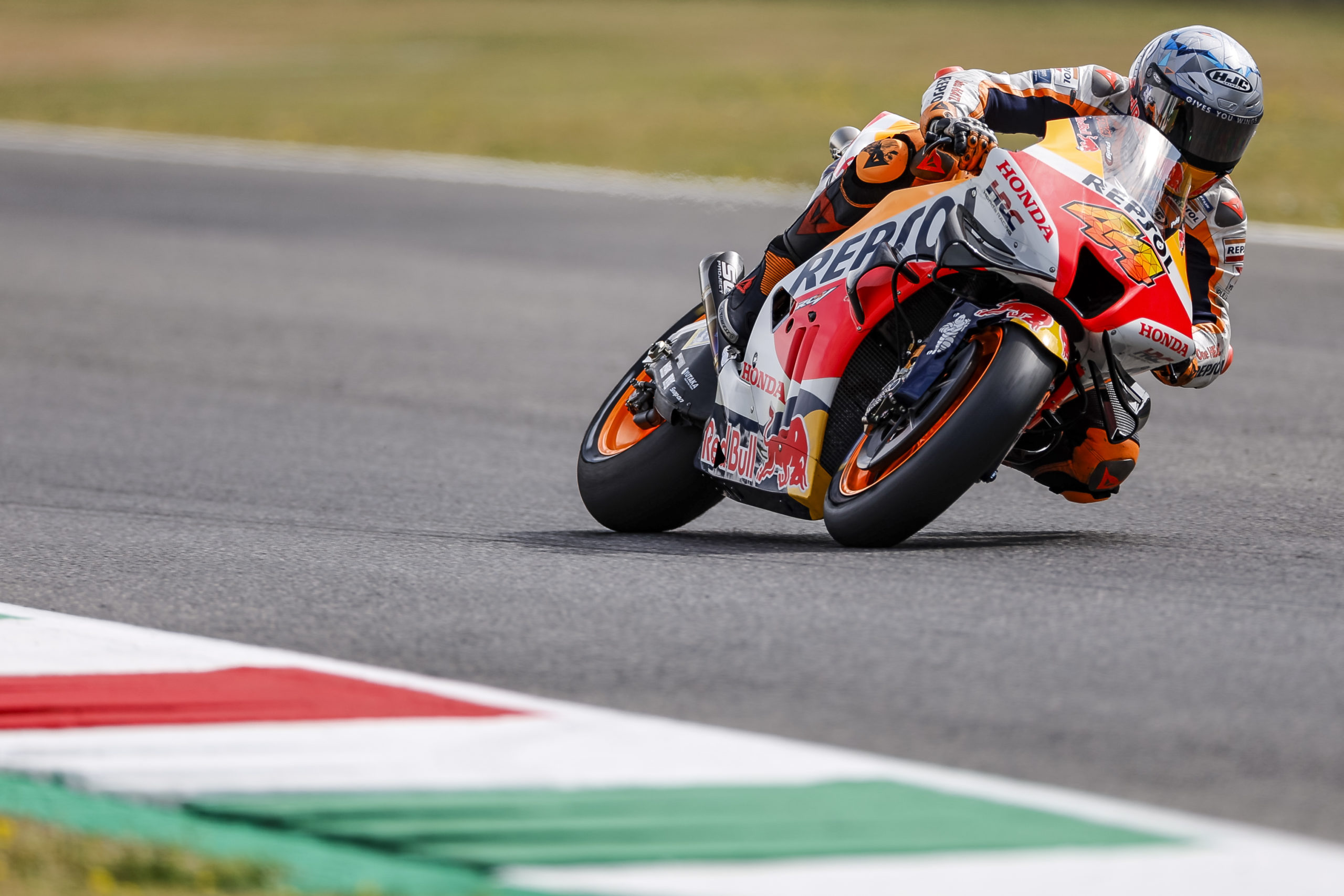 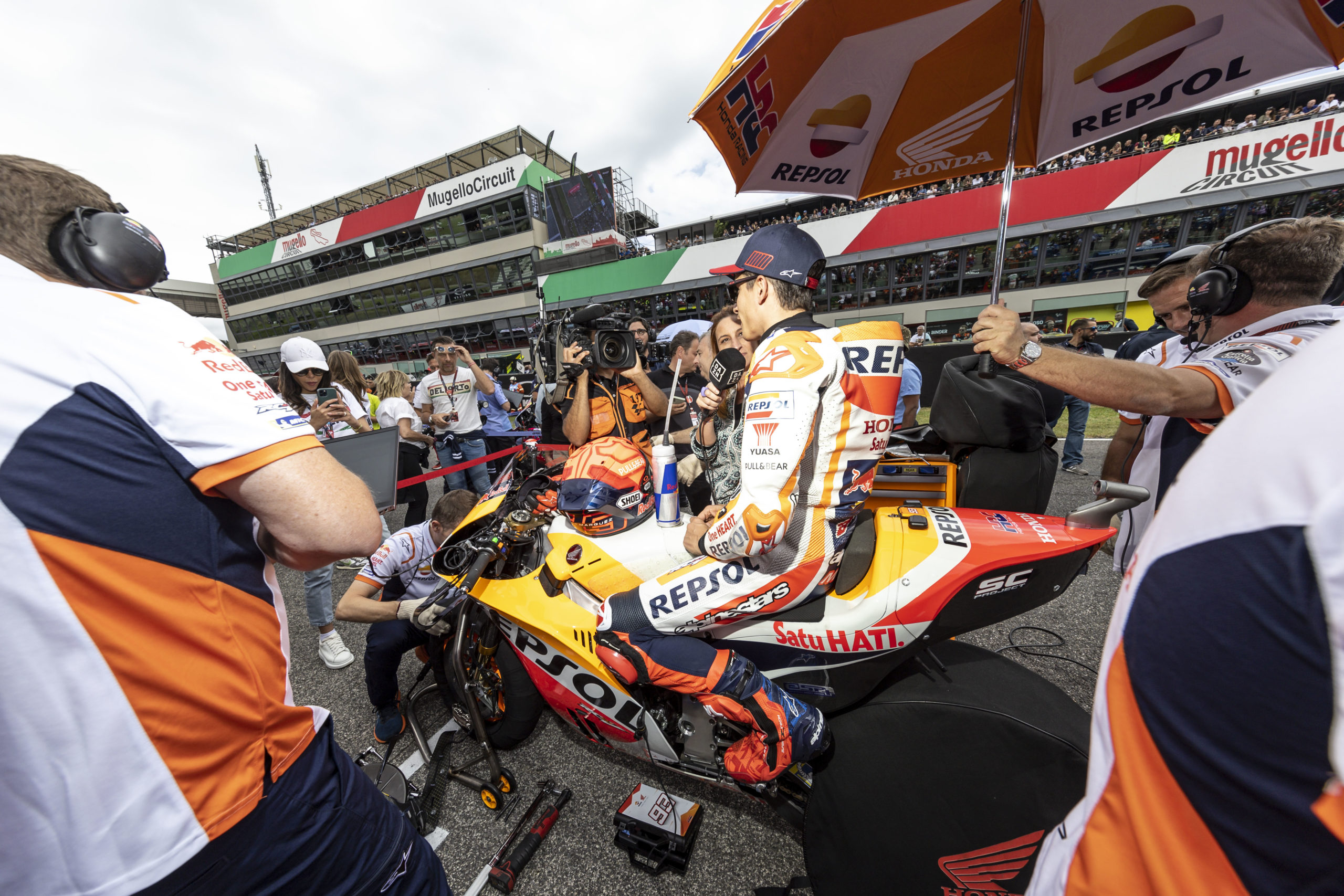 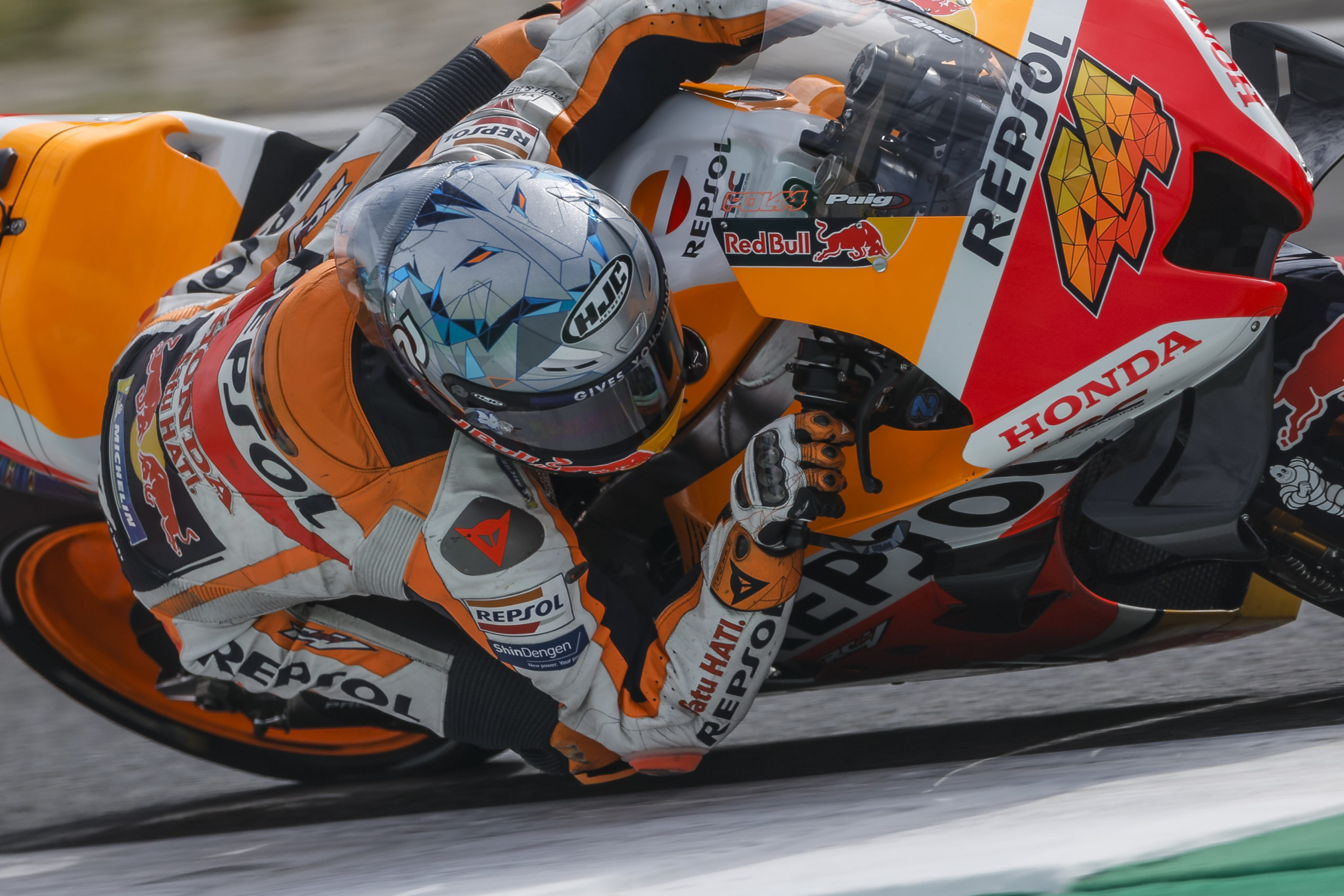 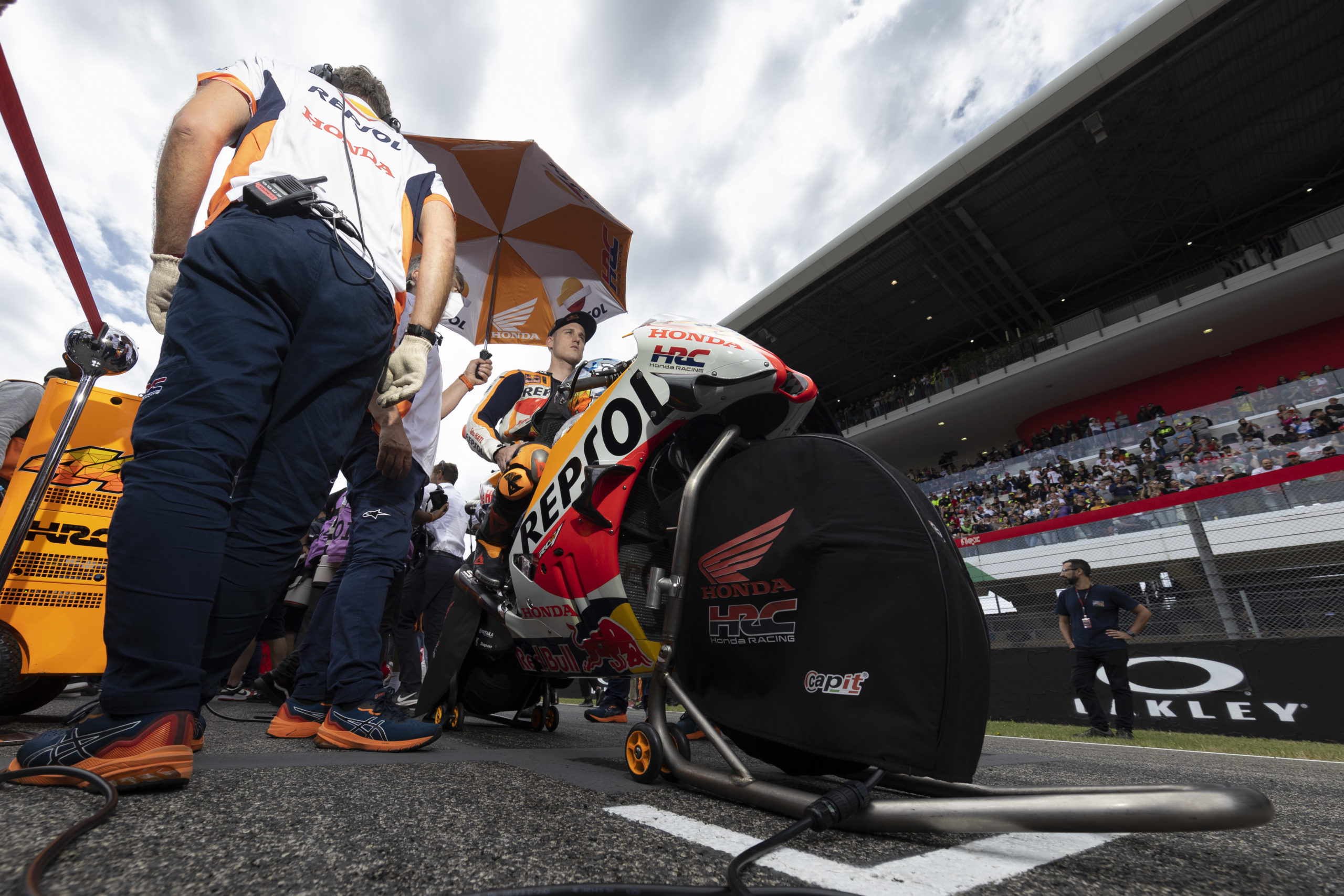 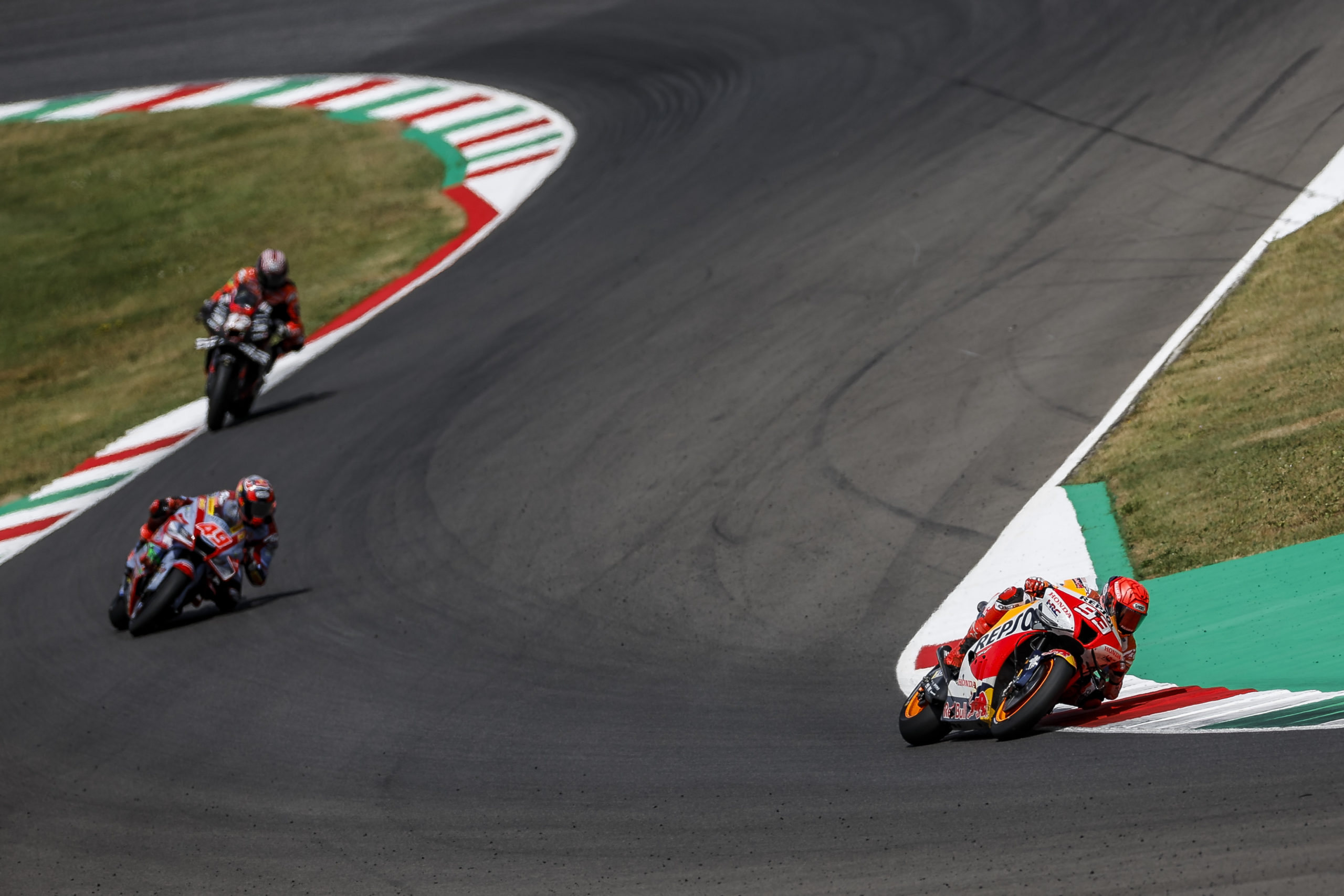 "It was a tough race, like we were expecting. I gave everything in the first seven laps to see if I had the speed of the front riders and our pace wasn’t bad but then I started to struggle physically. I kept calm, I was riding with a comfortable rhythm, and I worked on understanding where we were losing compared to other bikes. The target was to give constructive comments to the team, and we achieved it. Now we have the most important ‘race’ of the season next week. It was difficult to concentrate because I know that next week is very important for my career, but I am proud to have done this race. I look forward to seeing everyone again soon."

"After the crash I am OK, it was a stupid mistake. I lost a lot of positions at the start and then I was fighting a lot with everyone in the first laps, so I lost more time. I was overtaking riders, they were overtaking me, I was struggling to get into the rhythm even though I knew I could be faster. When I was really trying, I then lost the front and fell, that’s it. Crashing at the start of a race is the most disappointing. Now we head to Barcelona and we pick ourselves up and go again – this is what we must do. I want to wish Marc all the best with what he now faces, he is always a great reference and rival to have."