Marc Márquez was able to take advantage of his starting second on the starting grid. Maintaining his pace within the front group, the Repsol Honda Team rider fought for podium positions throughout the 27-lap Australian Grand Prix. The only rider to use the soft rear tyre, he fought for victory in a race that saw overtaking among the top three on practically every lap.

In the end, he took second and thus achieved his 100th podium in the premier class.

Pol Espargaró rode a steady race, improving his pace lap after lap. He crossed the finish line at the eighteenth round of the MotoGP World Championship season in eleventh position, earning five points.

With two races remaining in the 2022 campaign, Márquez is in 13th place overall with 104 points and Espargaró is 16th with 54. The next Grand Prix will be held in Malaysia, this coming week. 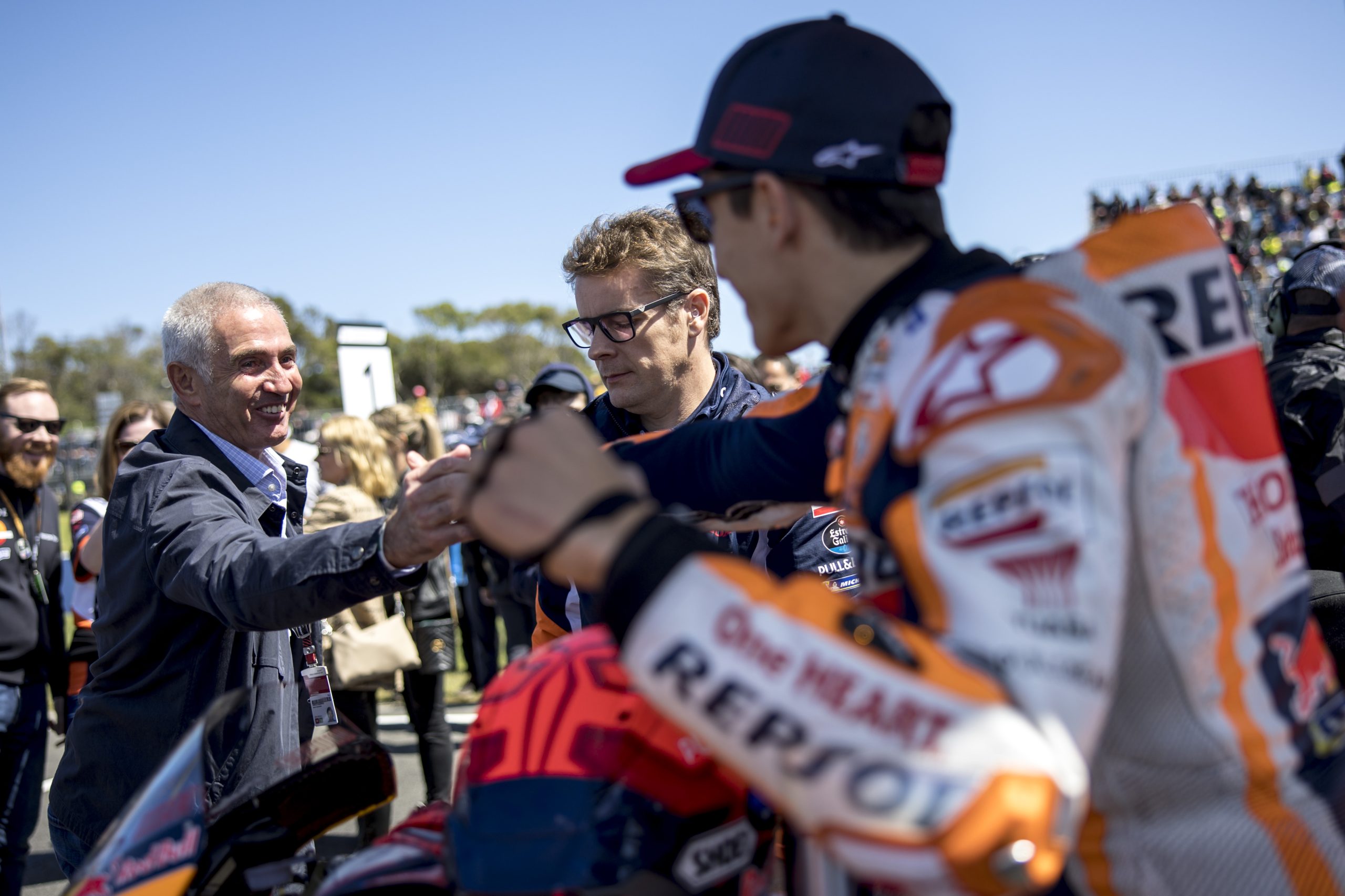 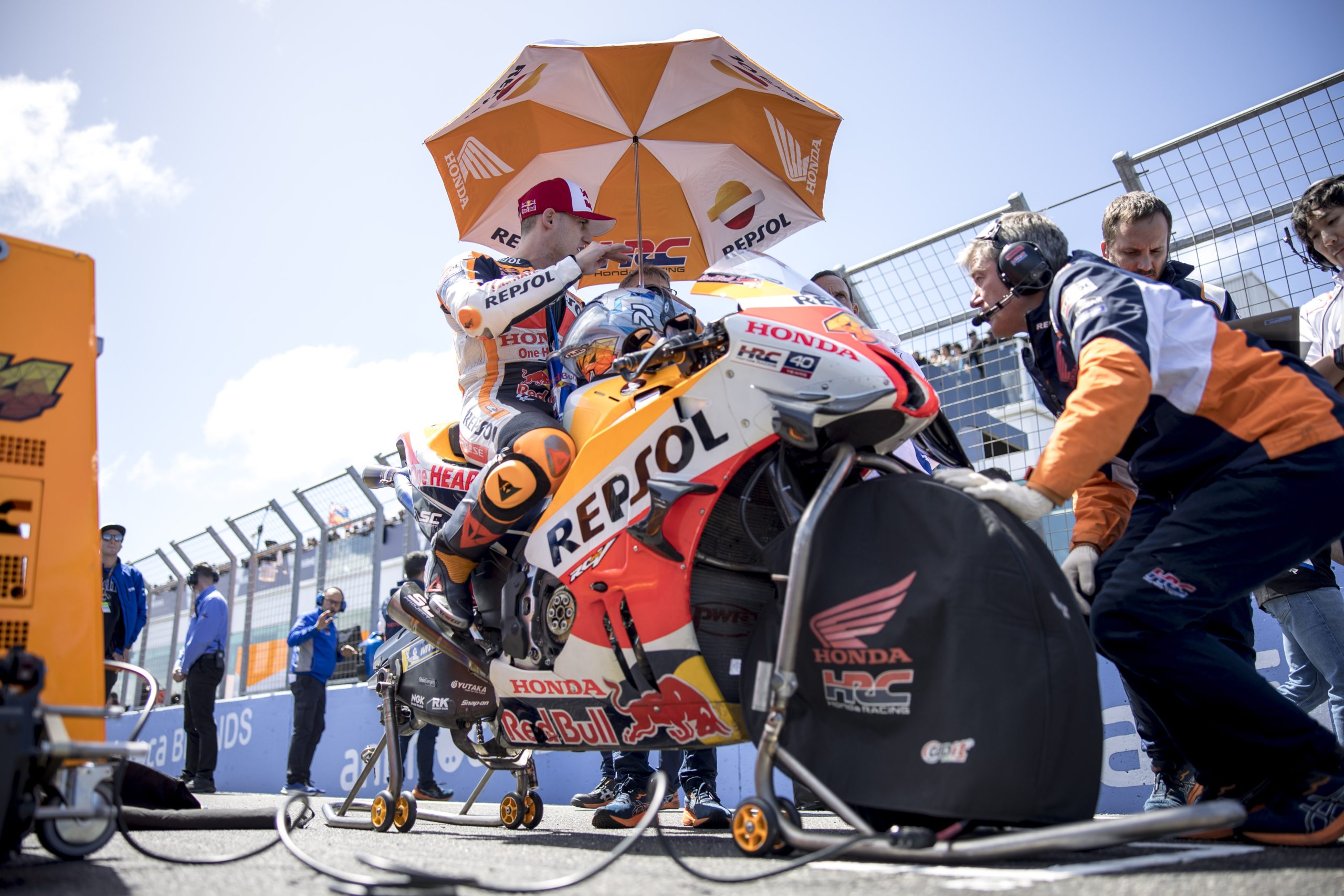 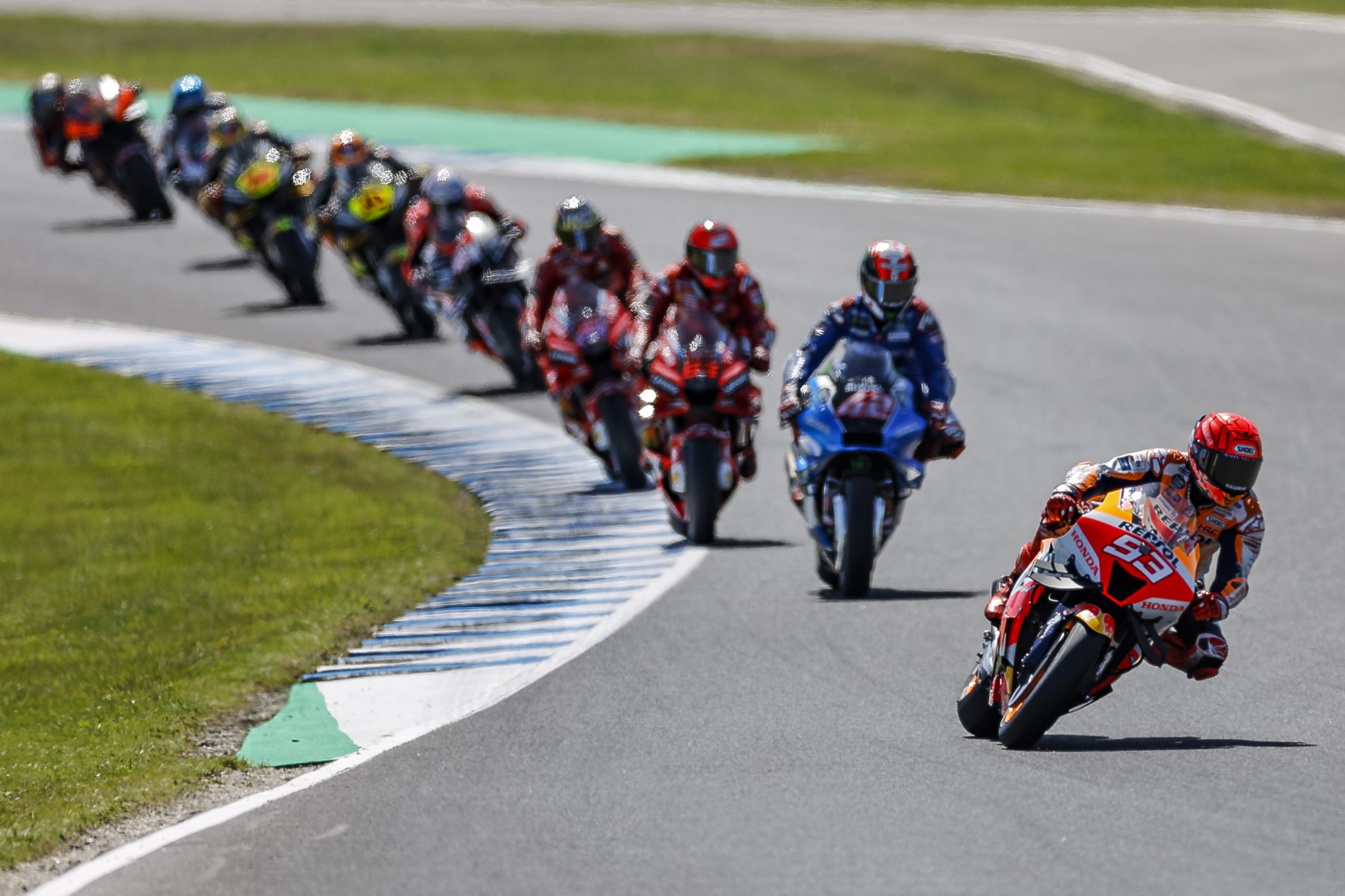 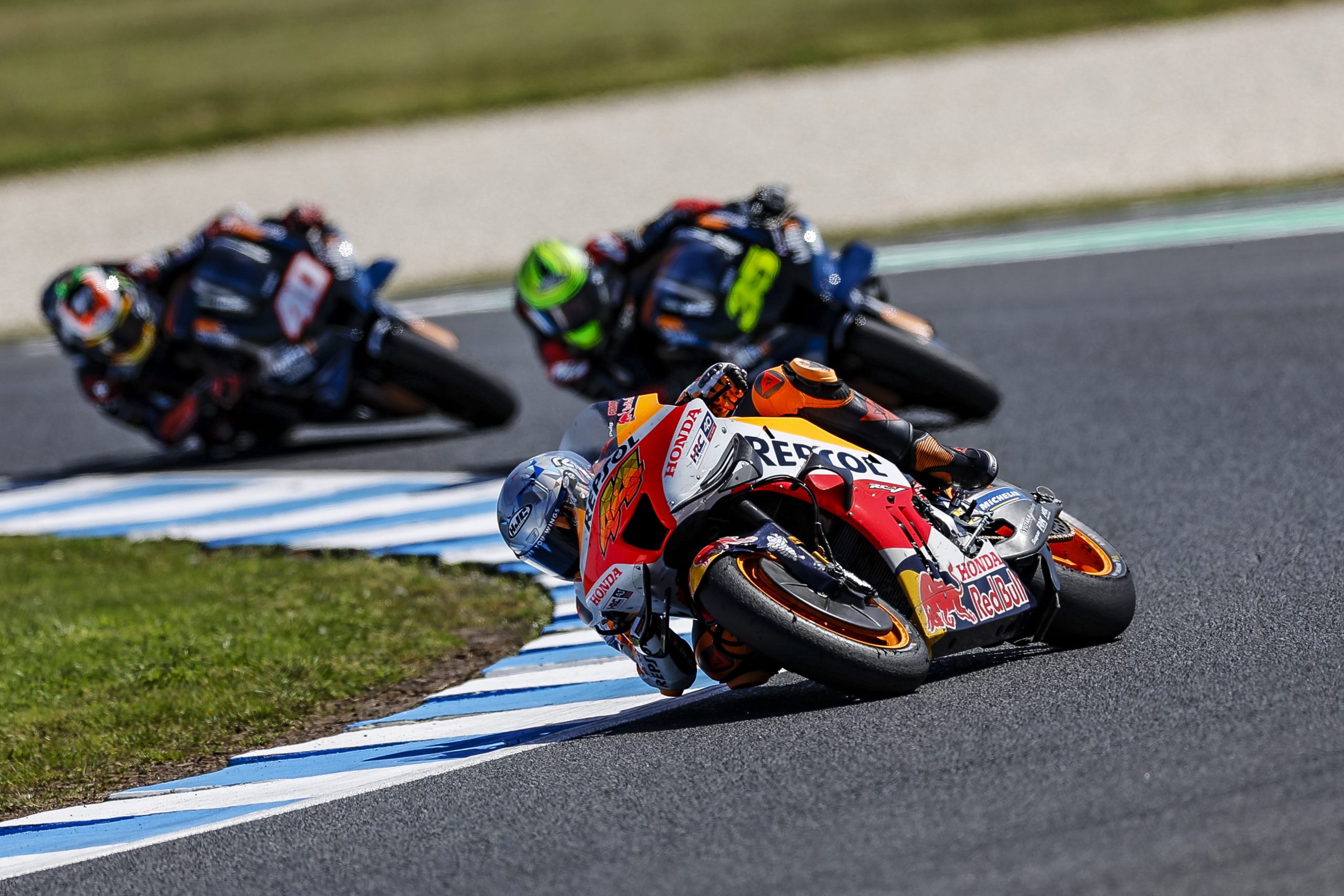 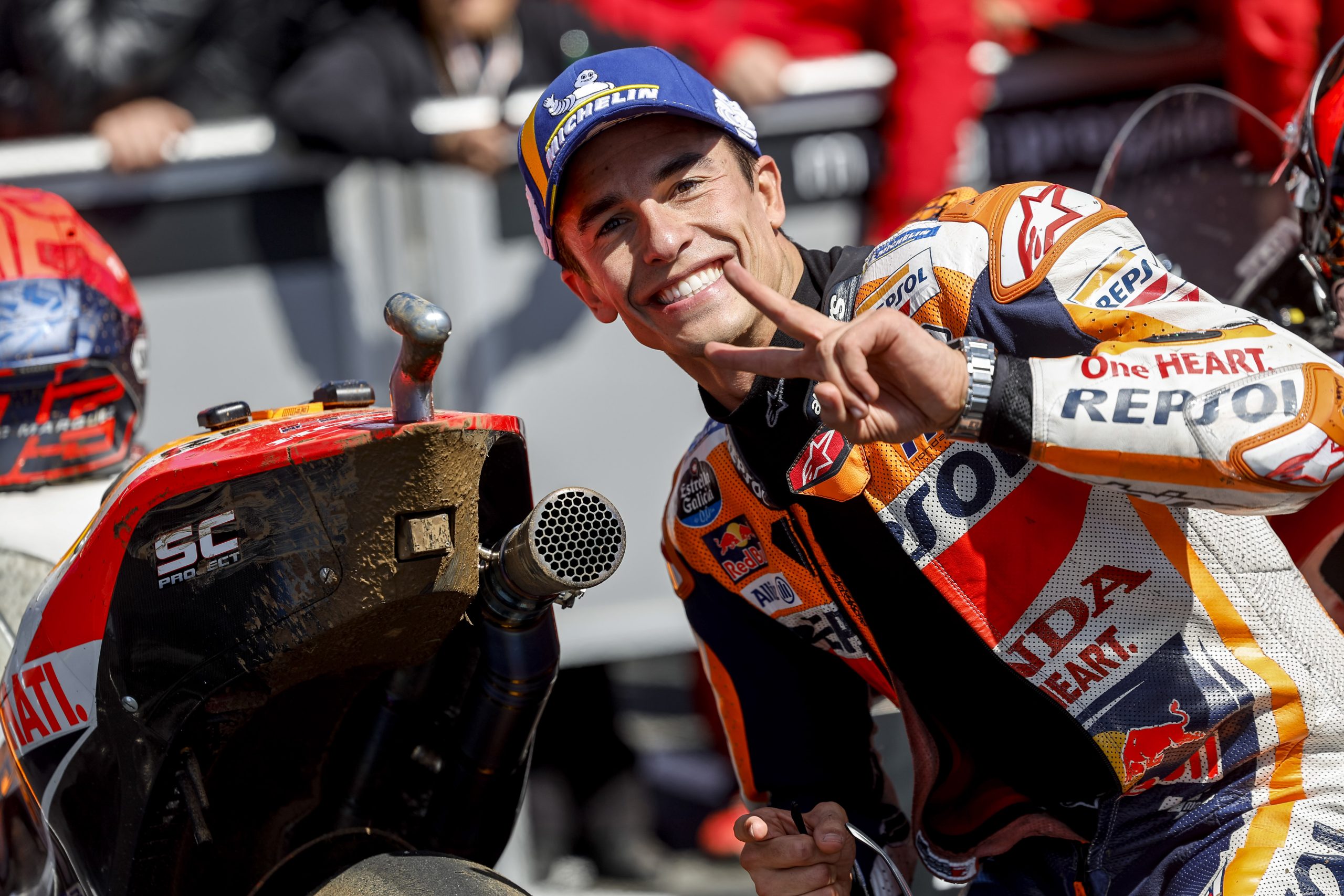 "It was a great race today; I really enjoyed the battle a lot and the feeling of returning to the podium is fantastic. It has been a long journey and we have reached the next stage. The soft rear was certainly the correct option for us in the race, I felt quite good, and I was able to fight until the end. At the start I was managing the situation a little bit, but I really enjoyed the race, I tried to win! Alex Rins did really well in the last few laps. I left everything out on track today and I really enjoyed all the overtakes, especially at Turn 2 because the bike was working really well there. We are coming better but there is still work to do. It’s great to achieve this milestone of 100 premier class podiums and an honour to draw equal with Nieto but we are not done yet!"

"Our race today was quite similar to the last races; we were playing catch up a lot during the race. We were probably a bit closer to the front this race than in the previous ones, but the pace of the race overall was slower than we thought it would be. Again, starting so far back on the grid makes it really hard and especially at a circuit like Phillip Island – there’s a lot of turbulence and the opening laps you have to be really precise. We started the weekend well here, so we can see that there is some potential there but missing out on Q2 really hurt us. Two races left in the season; we keep on going."