Marc Márquez won his most recent world championship last season and has remained true to these statistics.

Nothing can stand in the way of the Repsol Team rider. Something that seemed impossible in the first races of the season has come true thanks to his and his team's hard work, perseverance, and excellent riding. He has reached the summer break of the MotoGP world championship in the leading position.

Since he began at the Portugal Grand Prix in 2008, Marc Márquez has won the World Championship each time that he started the break and has gone on holidays as the world's leading rider. The first season that this happened was in 2010 when Marc ended the first part of the competition in first place with a 26-point lead over Pol Espargaró. That year, the rider from Cervera had to wait until the Valencia Grand Prix to be crowned125cc world champion with a grand total of 310 points.

In 2012, now in the Moto2 class, he was once again proclaimed champion after going on holiday in the leading position, with a 34-point lead over the riders behind him, Pol Espargaró and Andrea Ianonne. That year, he lifted the world champion trophy in Australia, one race before the end of the World Championship. He signed off that season with 328 points. 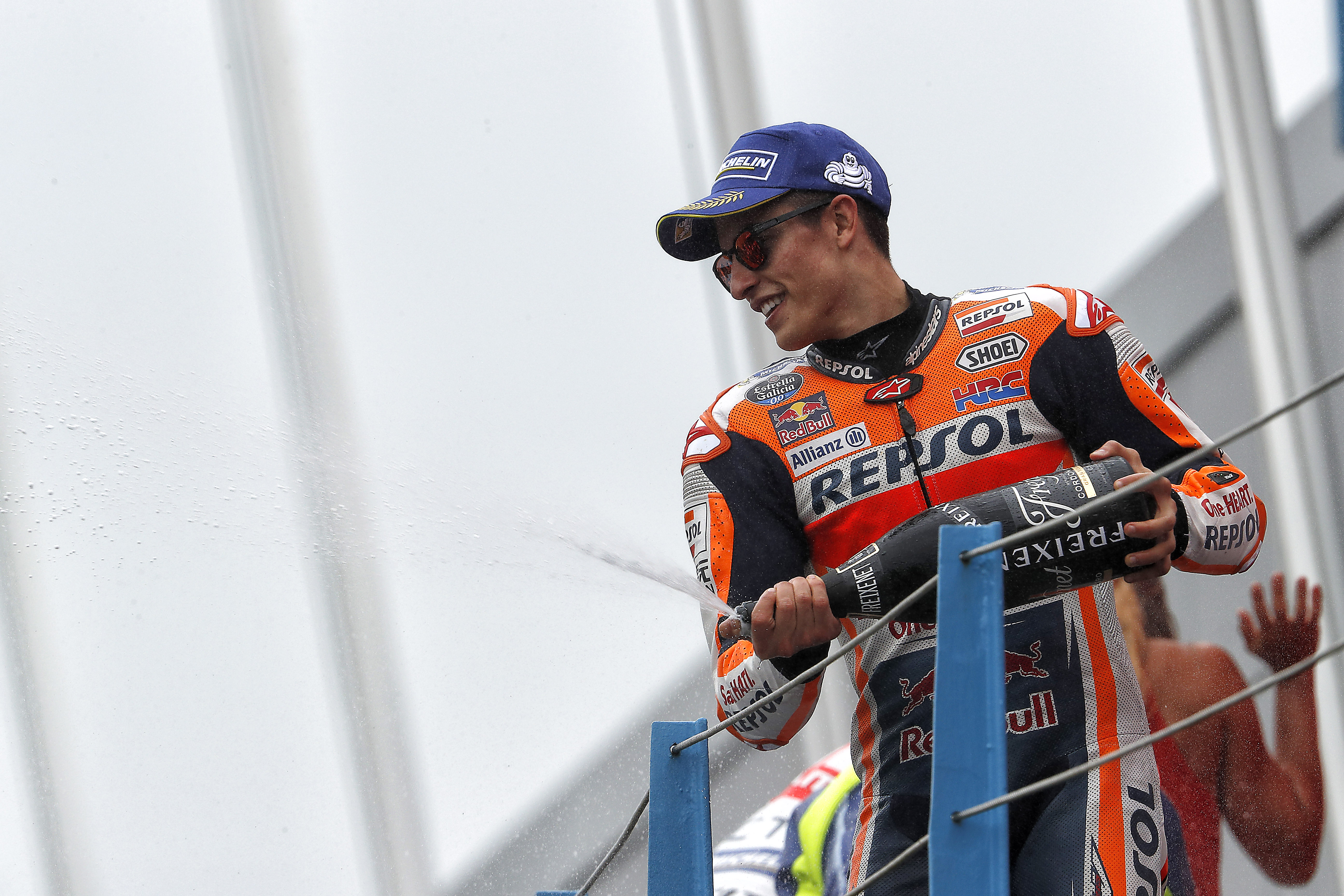 In his definitive leap to the top class Marc Márquez burst onto the scene and became the youngest world champion in the history of MotoGP. The Repsol Honda rider racked up a total of 334 points in 2013 and, of course, started the summer break 16 points ahead of his teammate, Dani Pedrosa. He won the title in the season’s final race in Valencia.

In 2014, he repeated his victory and won his second MotoGP World Championship. That year, Dani Pedrosa attained second place halfway through the season, 77 points behind the rider from Cervera. Marc started the break with 225 points and became world champion at the Japan Grand Prix held at the Motegi circuit due to his points. His final total was 362 points.

Marc Márquez won his most recent world championship last season and has remained true to these statistics. He reached the halfway point and went on holiday 48 points ahead of Jorge Lorenzo. He maintained this lead decisively until the race at Motegi, Japan, where he once again sealed the world championship title. That season, Marc Márquez scored a total of 298 points. 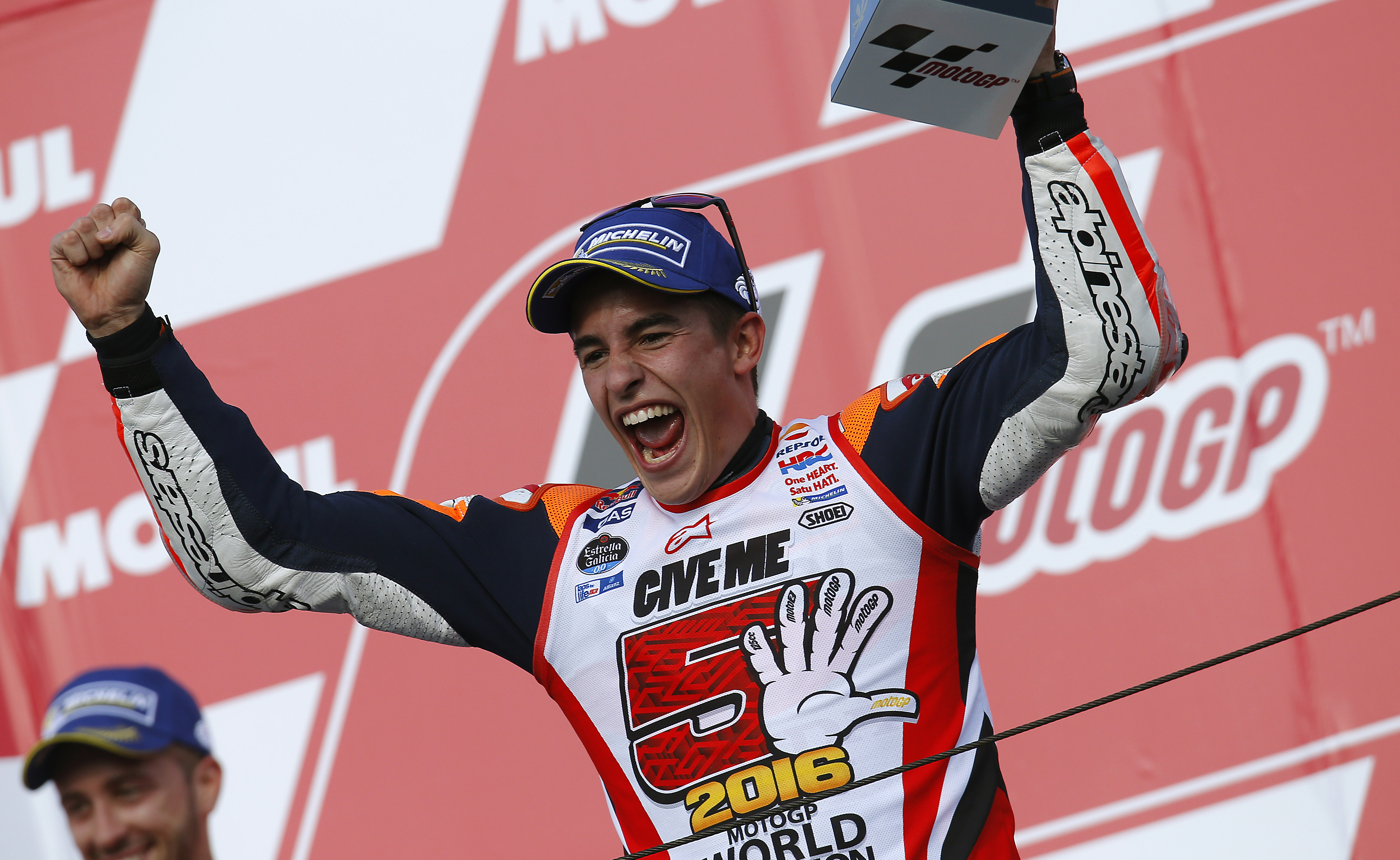 Midway through the 2017 season, Marc Márquez has once again managed to lay the foundations of what could be his fourth MotoGP championship. When only the most stalwart fans of the Repsol Team rider thought he could make a comeback, he once again showed the entire paddock that he can lift himself up and carry on to achieve his objective and start the summer break with a slight lead, albeit only five points over his closest rival. Now, it is time to work as a team and make good on his track record to once again place the Repsol Team colours on top step of the podium.