The World Championship leader was tenth in his first session on the new Silverstone asphalt.

Márquez suffered a crash on his sixth lap at Turn 16, almost managing to make the save with his elbow and knee.

Dani Pedrosa improved by almost two seconds between FP1 and FP2, and finished the day in fifteenth position. 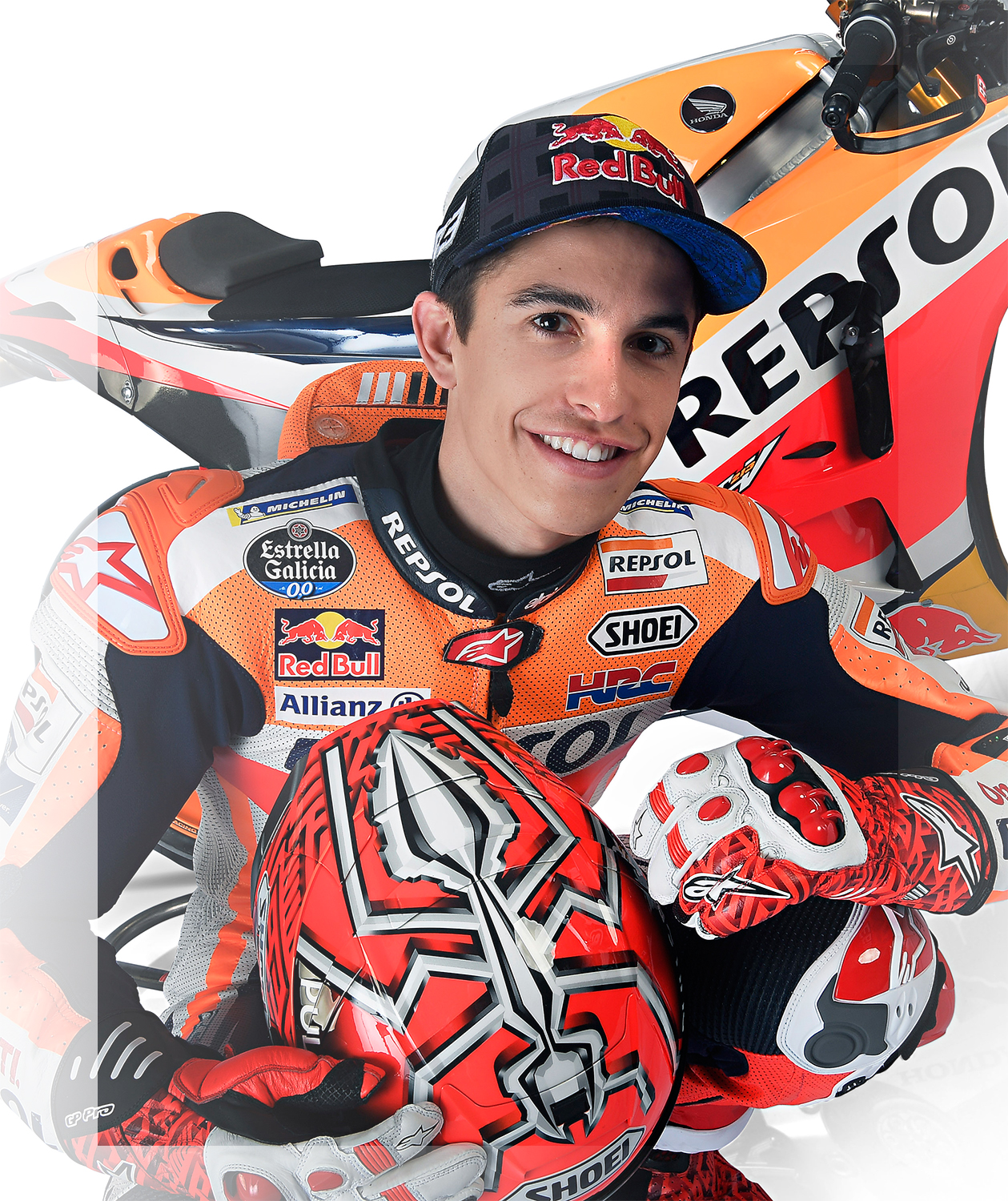 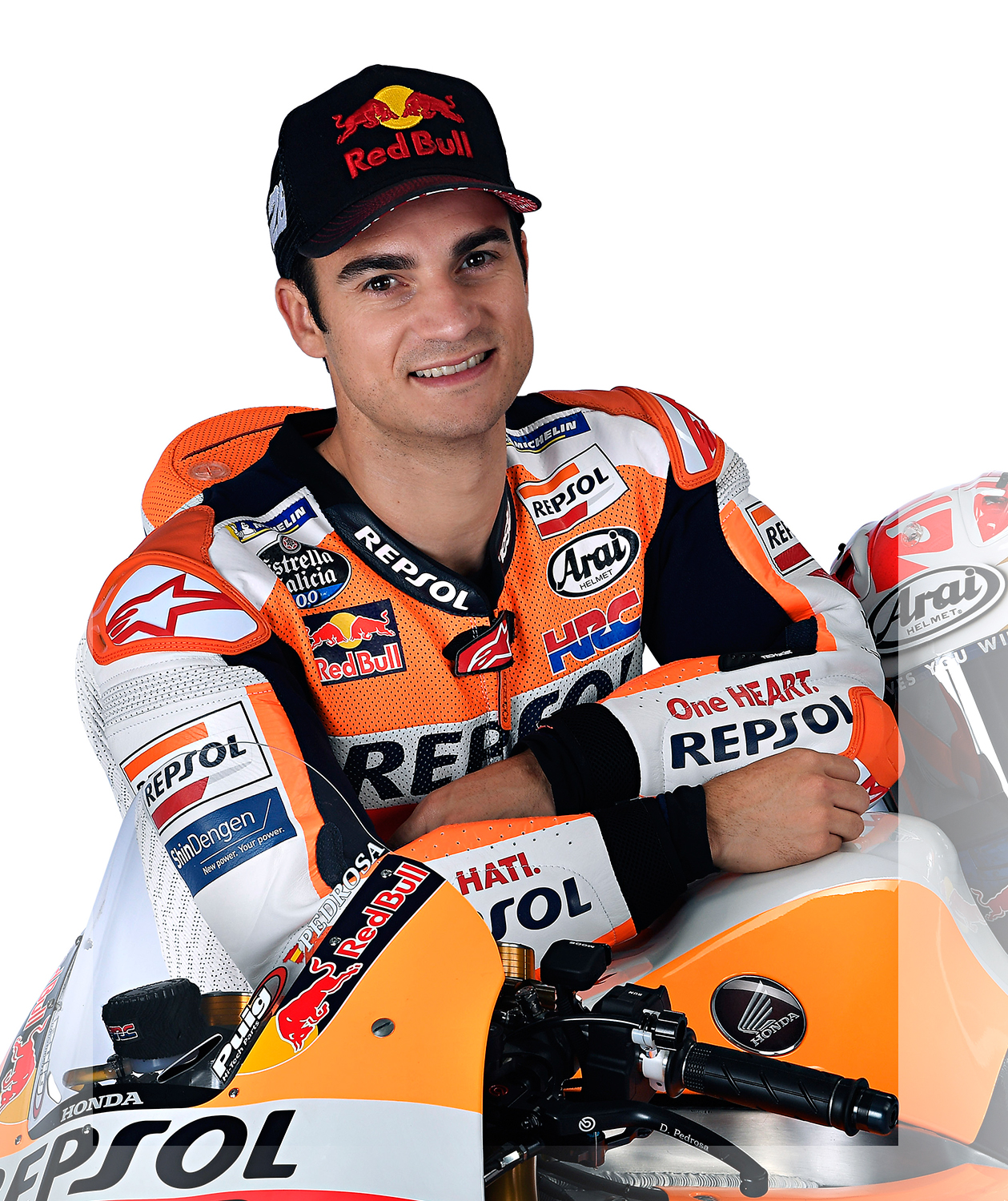