The fourteenth round of the season, held at the Misano World Circuit Marco Simoncelli, was contested in dry conditions but with the threat of rain and a potential flag- to-flag race.

Marc Márquez, who started from seventh, once again showed improved fitness onboard his Honda RC213V. After making a good start, the Repsol Honda Team rider battled in the Top 6 for three-quarters of the race. With one lap to go, Márquez was sixth, but with his consistent pace he was able to overtake Joan Mir and Jack Miller to cross the finish line in fourth position, earning 13 points.

Pol Espargaró also ran a steady pace, as part of his continued progress. He started sixth on the grid and was inside the Top 10 from the get-go, with consistent lap times that took him up to seventh by the end. The Spaniard collected 9 points as a result.

With four Grands Prix remaining, Márquez occupies ninth in the overall standings with 92 points. Espargaró is fourteenth with 64. 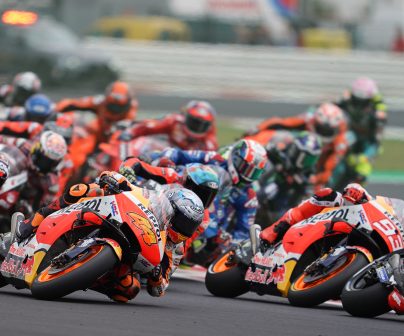 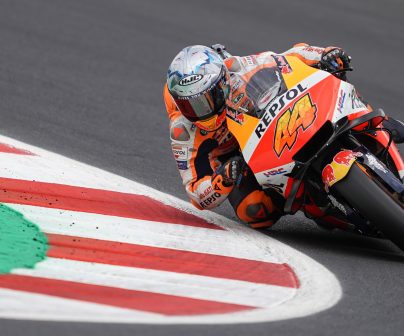 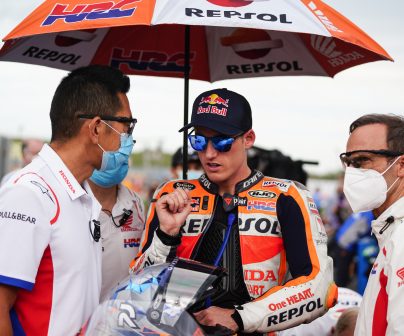 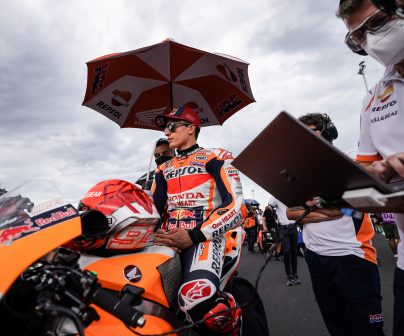 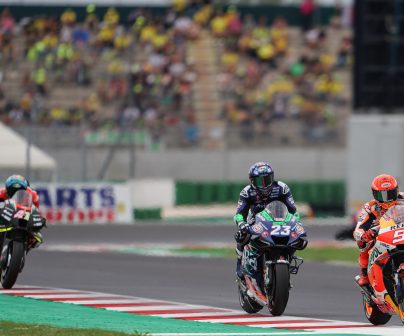 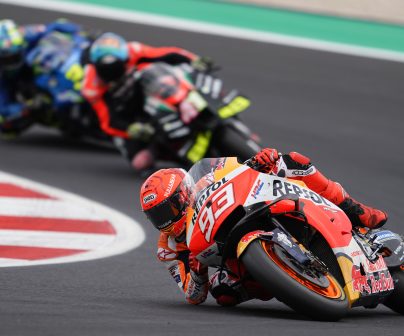 “I am really happy with our performance today because honestly speaking I was not expecting this result today! At the start I was calm and honestly not riding very fast, but step by step we went faster and our feeling improved. The key point was staying calm in the first lap and push at the end, I’m quite proud about the last part of the race because I brought Mir with me. In practice it was a little different, I was following him, but in the race, he was following me and we caught Jack. In the last lap I didn’t feel like I could fight, but Mir and Miller went wide and I saw my opportunity! It was nice and now we get ready for a really important two-day test here.”

“At the end of the day I am surprised with the rhythm we had in the race because during the weekend I was struggling to get under the 33.0 time, but we did the race under this every lap. We were also able to finish just three seconds behind my teammate, of course the position is not what we are aiming for but this is a better situation than I was expecting. We started in the second row and finished seventh, a little off the top four and we should be happy with this result. We’ll carry the positive vibe into the Tuesday and Wednesday test and keep working. Of course there are still some things to work on and it will be a busy test but I feel like we have made a step and there’s more to come.”