Home / MotoGP / How a MotoGP paddock is organized

Life on the circuits is slowly getting closer to what we knew before the arrival of the COVID-19 pandemic, although the restrictions resulting from it have made the job of organizing the MotoGP paddock a bit more difficult. With approximately 3,000 people between riders, teams, auxiliary company personnel, organization personnel, journalists, and guests, the paddock is a small city that requires complex organization. It is run by the IRTA—the team association—an entity responsible for giving shape to the paddock, distributing the space available to each team and handling the entrances to this traveling city.

To enter a circuit, you must have the corresponding pass (or accreditation). There are two types of passes: the permanent pass, valid for the whole year; and the accreditations for a specific event. There are also different levels of access to different areas as part of each type of pass, depending on the job being performed at a Grand Prix. 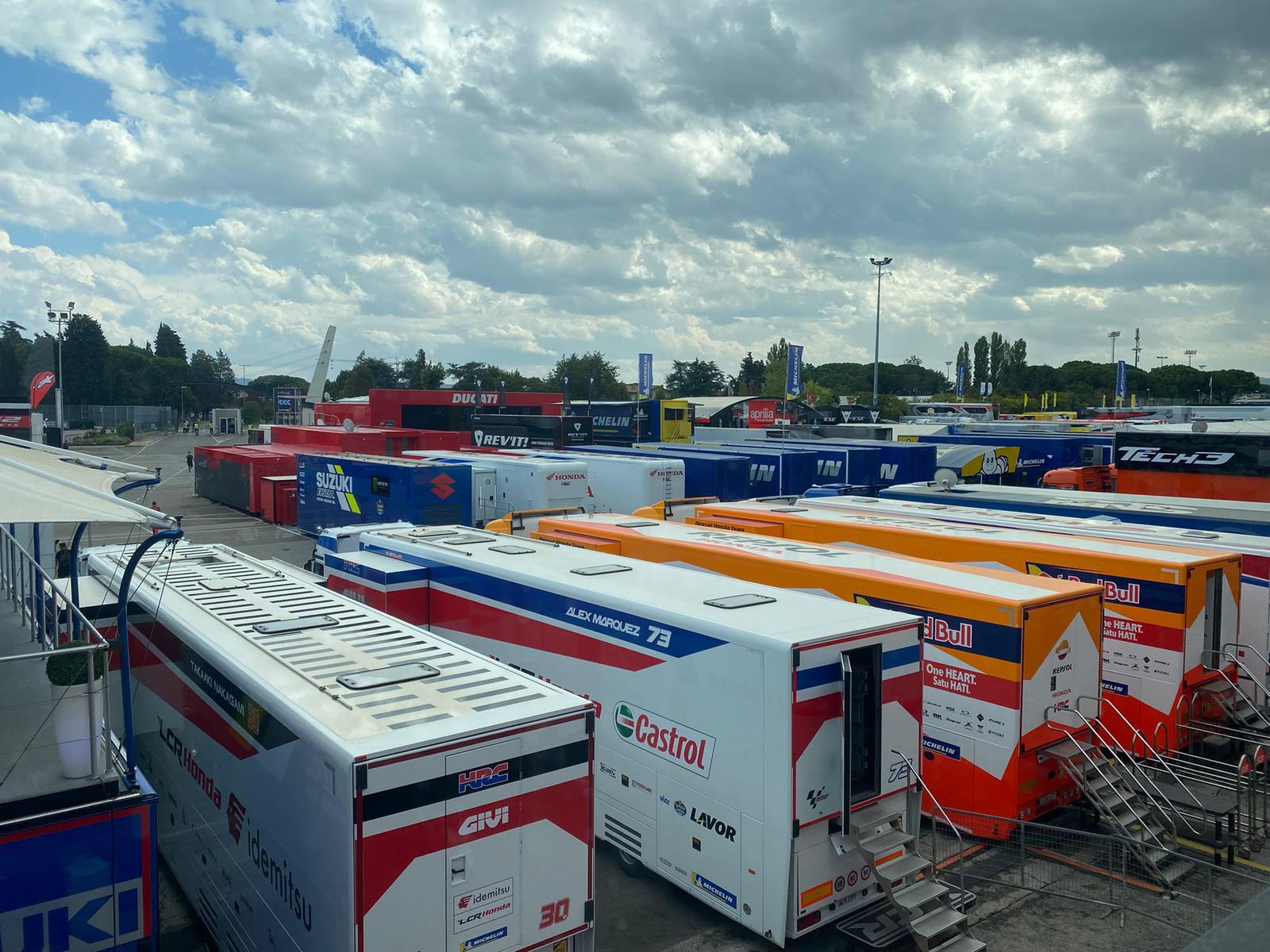 When the early bird fans arrive at the circuit on Thursday or Friday, the paddock set-up is complete. The trucks are gleaming and the hospitality services and other tents look impressive. Everything has been organized since Wednesday. The night before, many team trucks are already waiting for the gates to open at eight in the morning to go to their location, which has been determined by the IRTA. There are almost 300 vehicles, which could cause real chaos without well-prepared logistics. That’s why, the earliest risers are allowed to park inside the circuit grounds on Tuesday afternoon to prevent traffic jams in the immediate vicinity.

The first to enter are the MotoGP vehicles, team trucks, and hospitality vehicles, which are also the most numerous, followed by the Moto2 and Moto3 vehicles. Also the riders’ motorhomes, which are becoming less and less abundant due to space limitations. In the past there were many more, but now teams, the organization, televisions, and others require much more space, and many riders can no longer bring their own caravan. Instead, they have the option of trucks by GP Rooms, a company that offers a large and spacious room to rest and have privacy. They also take care of transporting their things from circuit to circuit. 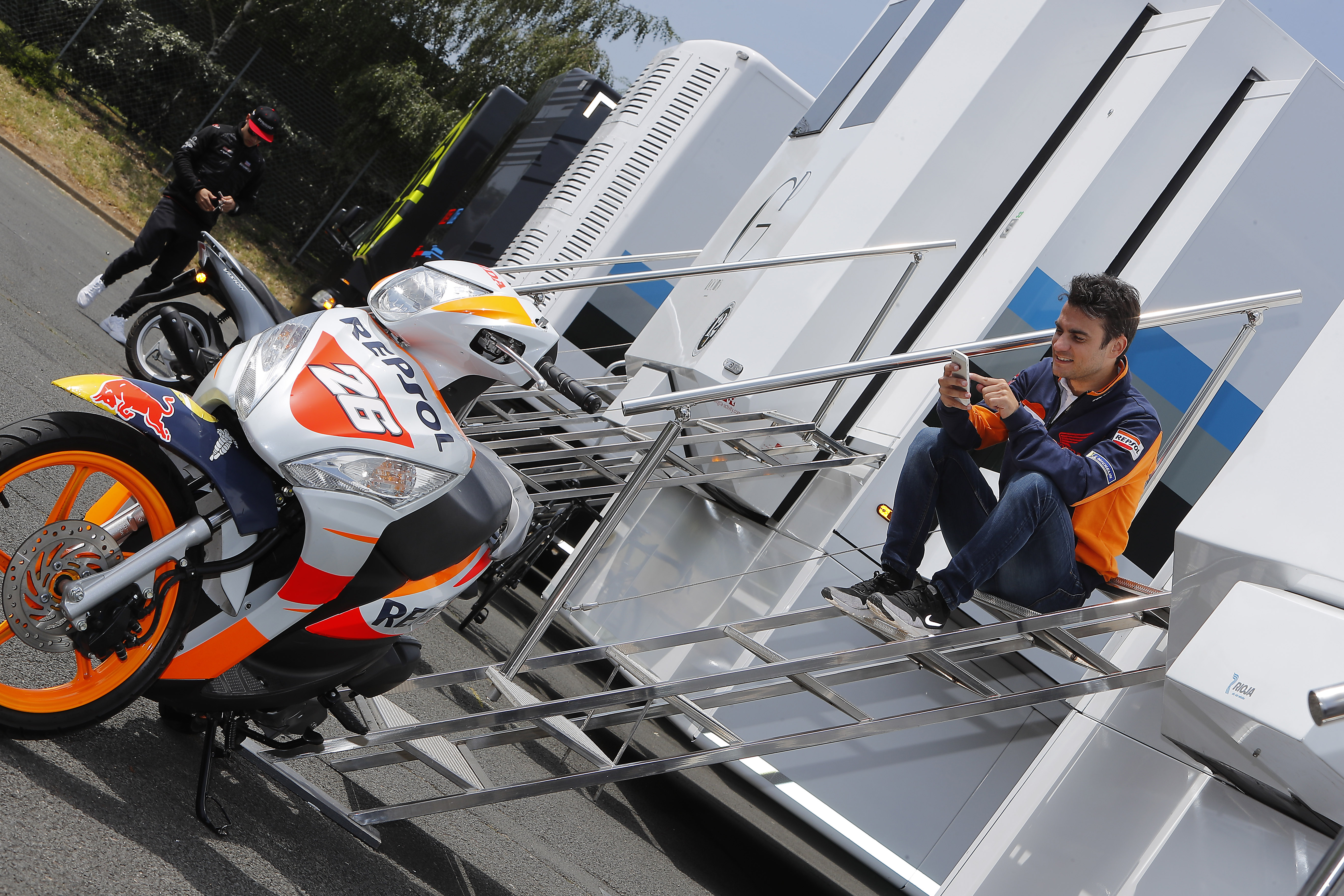 IRTA has staff dedicated to each function. One of its members handles the entrance to the paddock, two others are in charge of assisting the trucks, and another manages the motorhomes. The distribution of space depends largely on the size of the circuit, and no two tracks are the same. Naturally, MotoGP is the jewel in the crown and receives the most space, with each rider being assigned a box and each team a space to set up its hospitality, while the Moto2 and Moto3 teams accommodate their riders in a single box. Depending on the number of boxes at each circuit, the IRTA sets up tents in the paddock to accommodate Moto2 and Moto3 riders who do not have room in the pit building. So, the distribution of the paddock space also has to take into account the capacity of the boxes.

The results from the first race onwards determine who has a box and who doesn't, which has an impact on the work. For example, Sachsenring, with its cramped facilities and very small paddock, can be one of the most uncomfortable circuits to work at.

Teams with the same manufacturer are usually placed next to each other in order to facilitate the work of the technical teams. In the paddock, the area that the hospitality services can occupy is limited to 115 m2 in the case of MotoGP, 100 m2 in Moto2 and 80 m2 in Moto3. So in recent years, to gain space, we have seen how many hospitality services have begun to grow upwards, reaching a spectacular size. However, IRTA is usually flexible with the space so everyone in the area can get along, and the teams, in general, usually keep their structures for several seasons, to recoup their cost, because it is not cheap to put up a “tent” of that size. 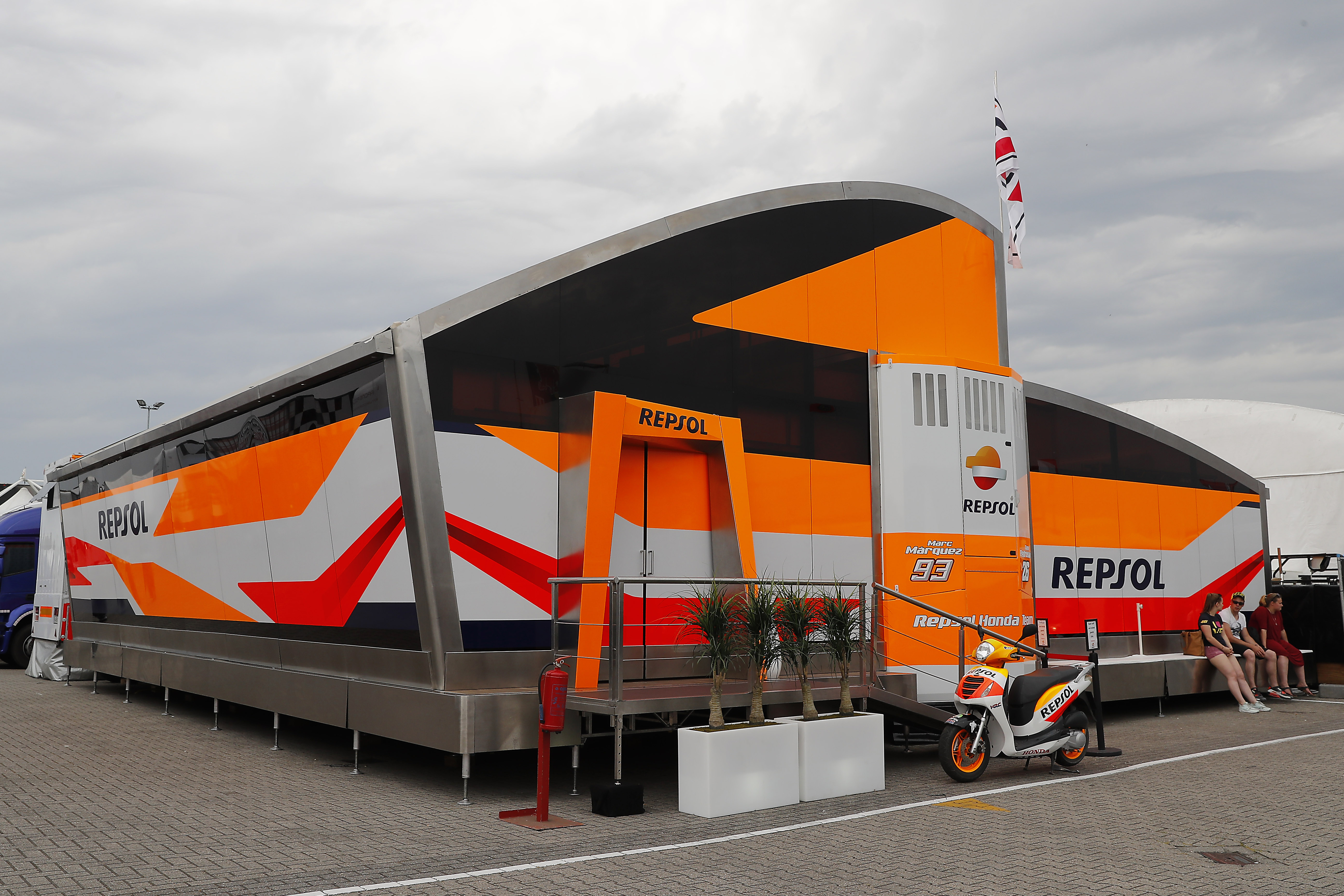 Dorna also installs a large portable office in the heart of the paddock, next to the control building. It is undoubtedly the largest facility in MotoGP, where the management team, all the relevant departments, communication and maintenance staff, etc. can be accommodated. There is also a space for the Clinica Mobile next to the circuit hospital, at the point of best access.

Once everyone is in their place, it’s time for assembly. The teams spend between six and eight hours, depending on the size and complexity, setting up the box and hospitality. And when they have finished, they have to clean the trucks, because they must look impeccable. They undergo intense cleaning so that they are shining for the arrival of the first fans, guests, and television broadcasts.

Of course, there are a number of rules of behavior that must be observed. Noise, for example. After 9 p.m. no engines may be started in the paddock, and if a team needs to do so, it must do so in the pit lane, but never after midnight. In fact, no noise can be made from midnight to 8 a.m. the next day. This also applies to parties. Occasionally, teams entertain their guests with dinners or celebrations, but quiet hours for everyone start at midnight. 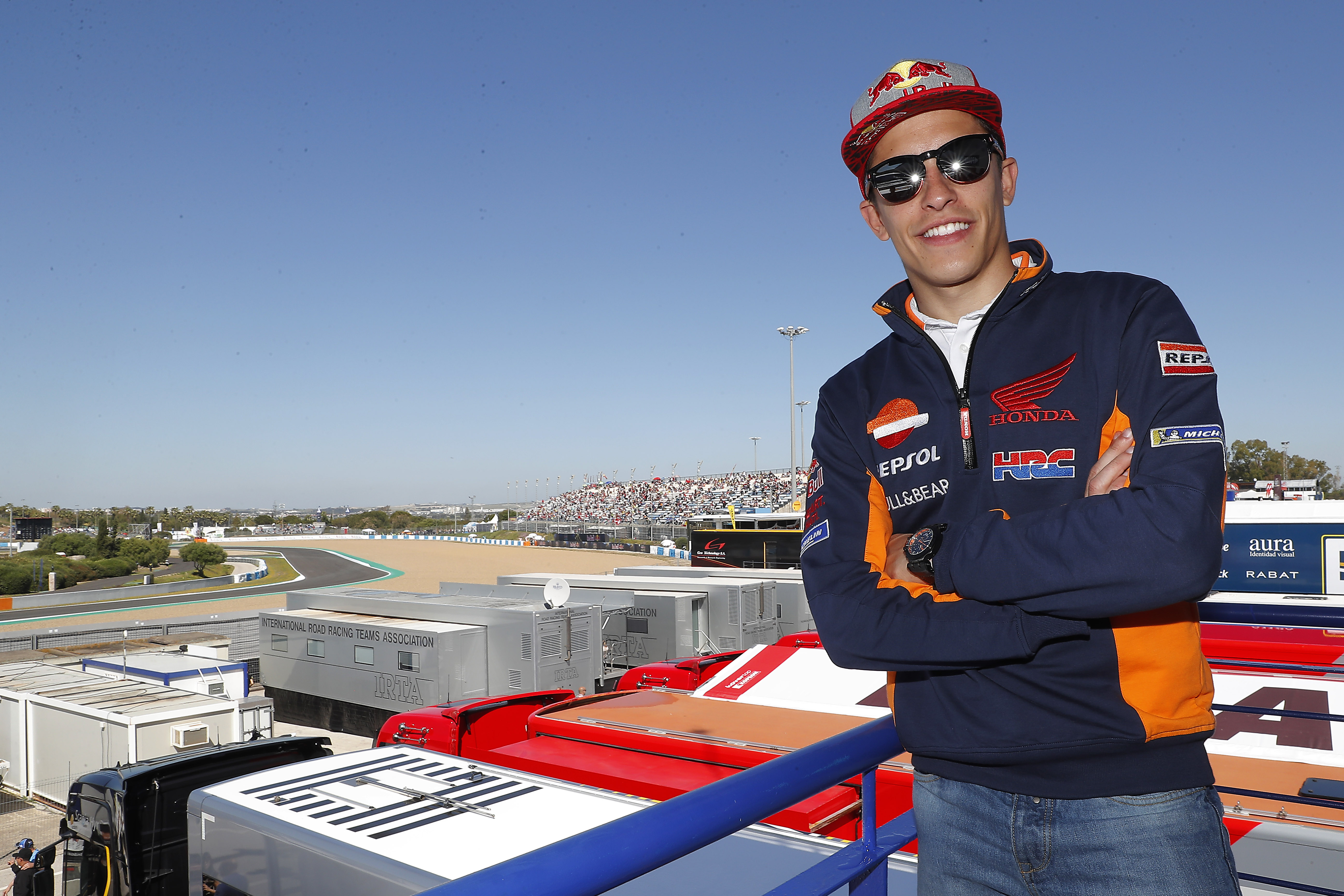 There are a number of etiquette regulations, so to speak: no shirtless driving; no using recreational items such as plastic pools, no hanging out clothes; no animals; no cooking or eating outside the designated areas (hospitality), and no drinking alcohol. Riders are required to wear long pants when attending official press conferences, and on at least one occasion, someone has had to lend long pants to a rider because he had come in shorts… That’s life.