After Sunday’s disappointment, Espargaró put in an impressive amount of work as he and Honda HRC to further understand the 2022 RC213V. Completing a total of 88 laps, or 413 kilometres of riding, the #44 provided the team and engineers with a wealth of data. The Monday test also allowed Espargaró to work through a number of components including several aerodynamic options and a new chassis. Espargaró was also able to find the pace he had shown earlier in the weekend, ending the day as the fifth fastest rider with a best time of 1’39.688.

On the other side of the Repsol Honda Team box, Stefan Bradl was back in his element as he ran through the day’s testing plan. A total of 53 laps allowed the HRC Test Rider to complete the items he was assigned and stop running at around 15:00 Local Time. After his fall on Sunday, Bradl experienced some discomfort during the test. A best time of 1’40.474 saw Bradl end the day as the 17th fastest rider.

Now both Espargaró and Bradl will be able to continue their training at home after the trying Catalan GP, setting their sights on the German GP on June 19. 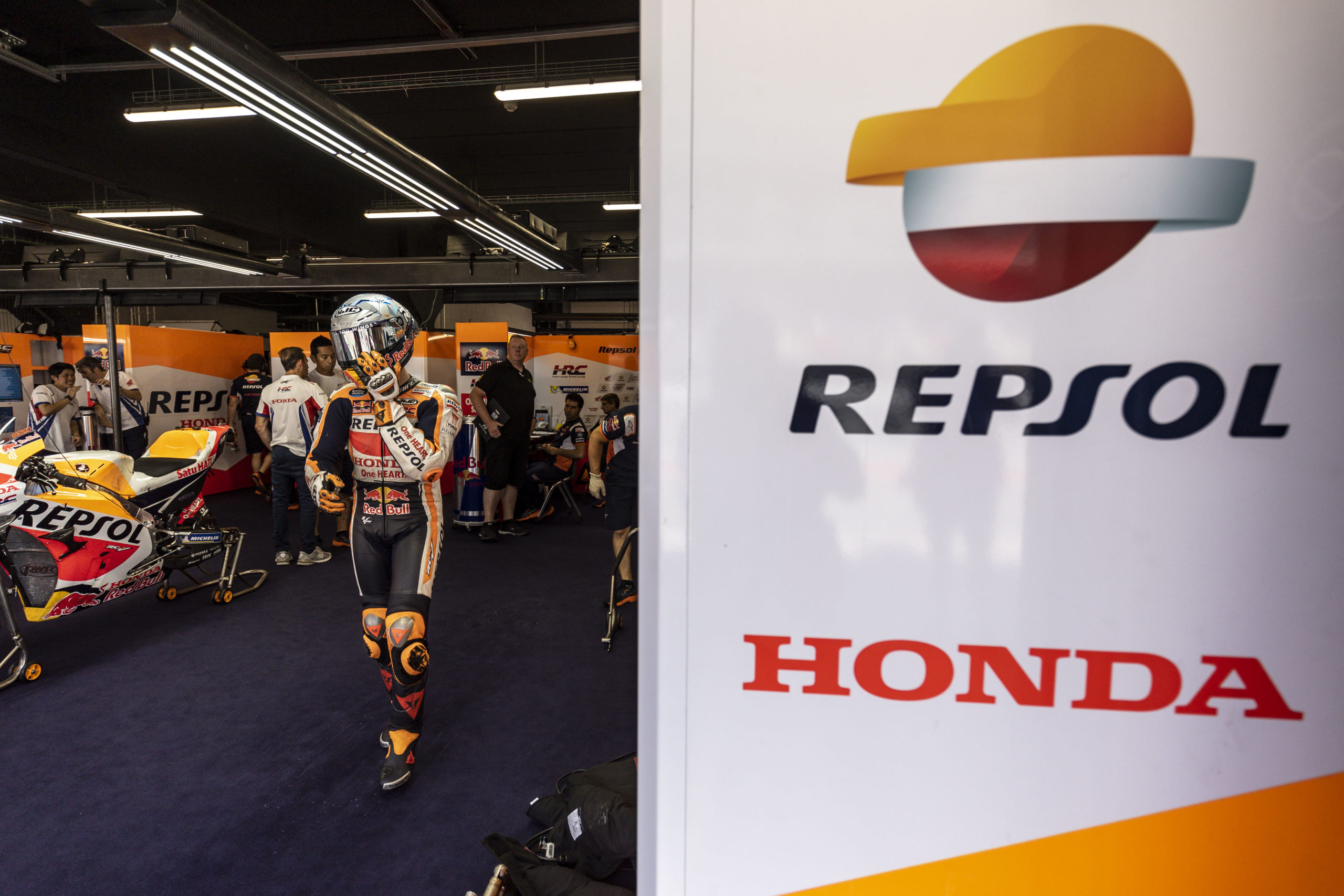 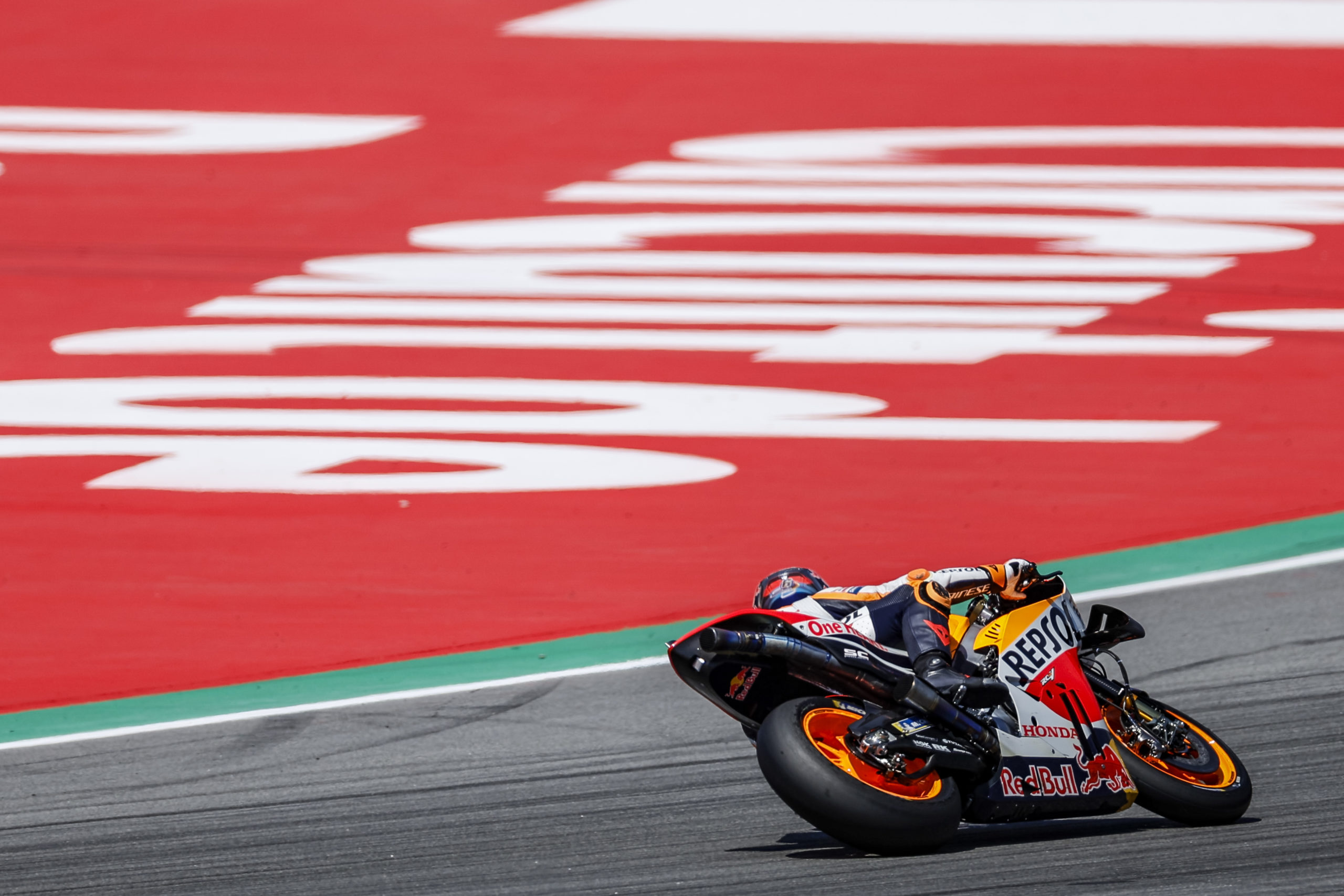 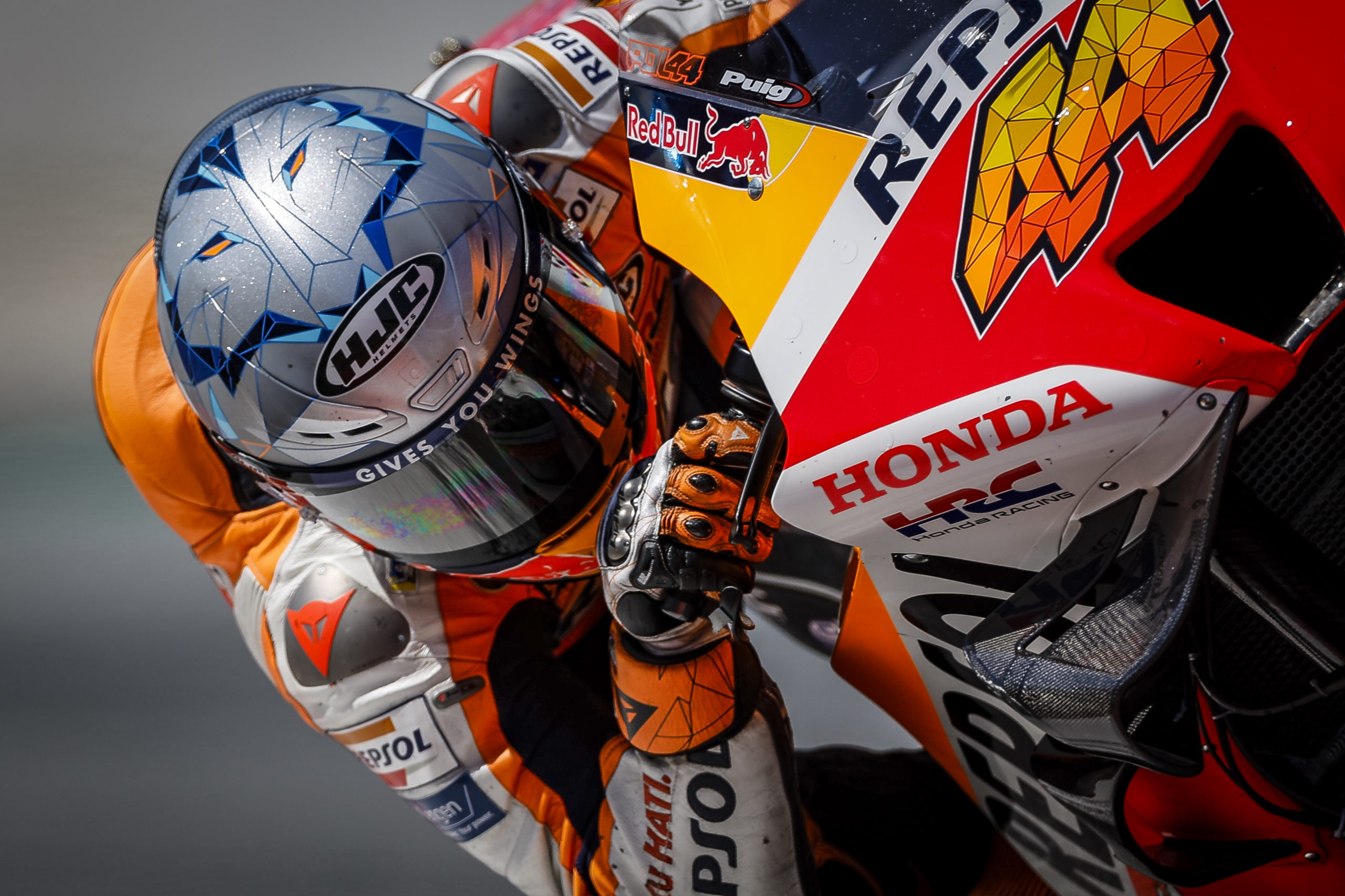 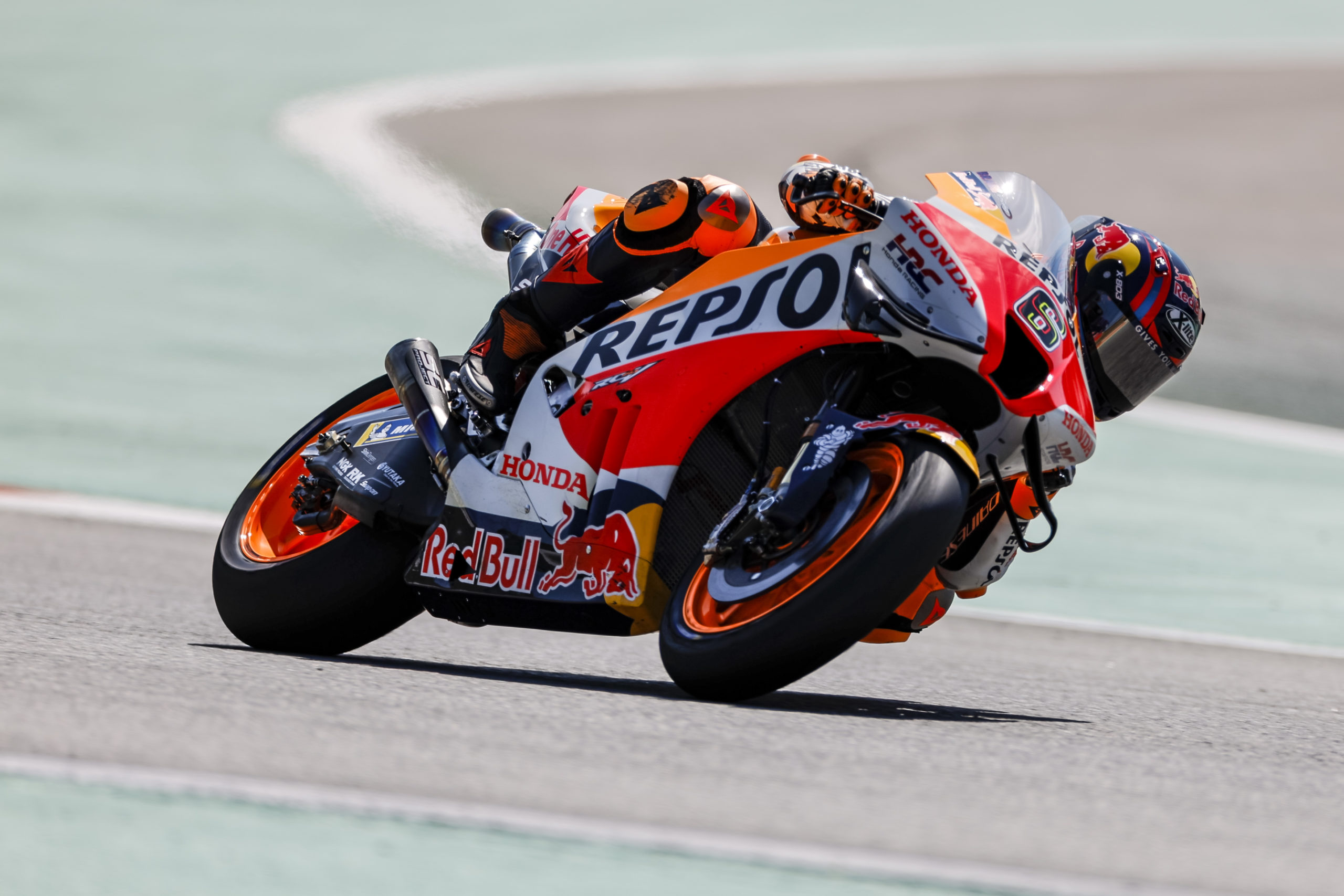 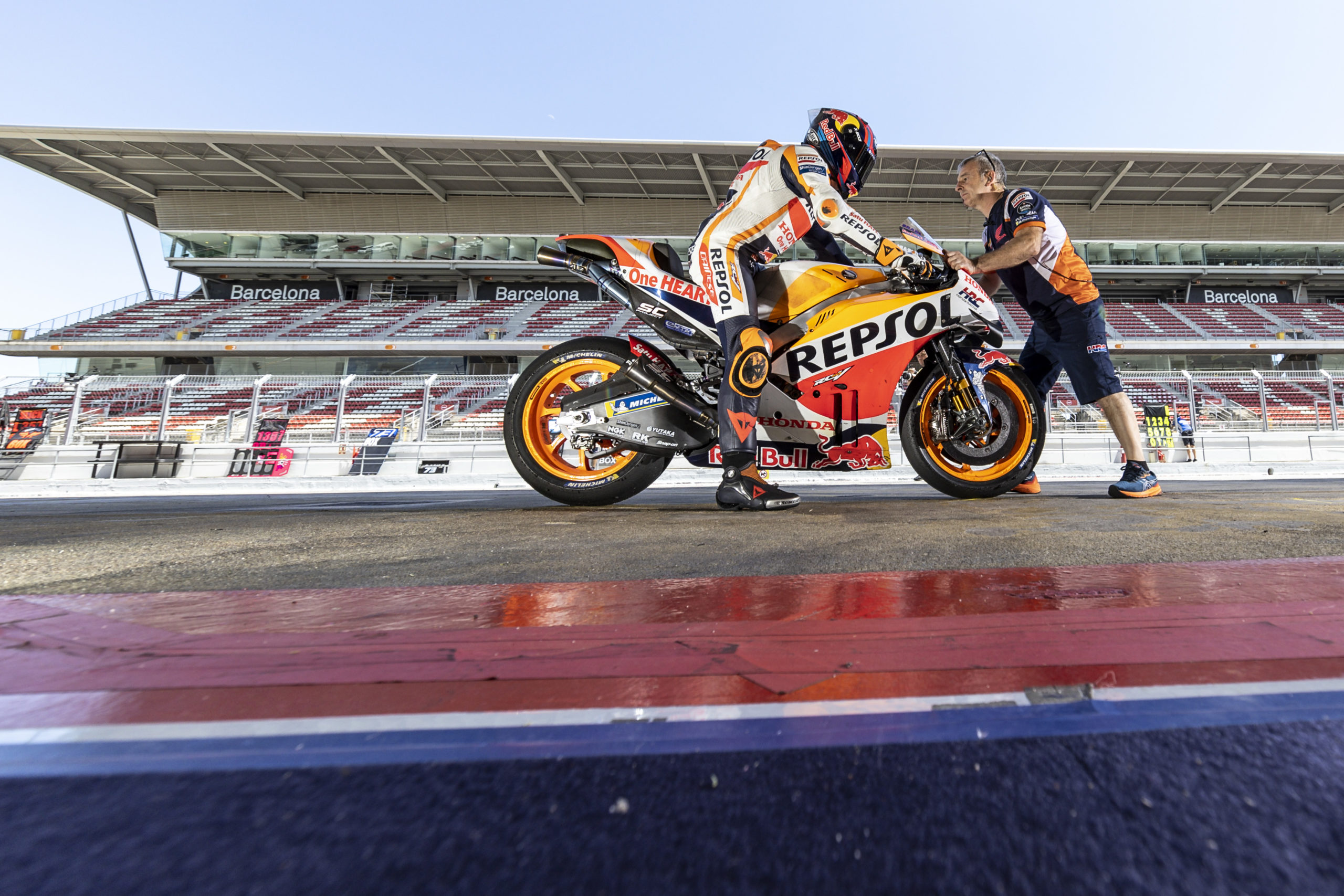 "Today was a really busy day doing almost 90 laps and testing quite a lot of things. We tried a chassis, a swing arm, some aero and some other pieces to confirm a few points. One day of testing isn’t enough because we always want more, but for now it is good and accept what we have done. Hopefully what we have done today will help us in the coming races with small and consistent steps forward."

"My physical condition today wasn’t great; my shoulder was still hurting a bit today. Overall, it has been a good test and we were able to get through everything we needed. Today we did a few back-to-back tests to give the engineers some more information for the future. We also did some testing with tyres for Michelin. It was a real work day."