The British Grand Prix continues to prove positive for the Repsol Honda Team riders, who will start tomorrow from the first and second rows of the grid.

With a best time of 1:58.889 thousandths, Pol Espargaró earned his first pole as a Repsol Honda Team rider. He had been amongst the fastest riders throughout the day, placing sixth in FP3 and going directly through to Q2.

In FP4 he set the second best time and, after a great lap, snatched pole in Q2

Marc Márquez also had an encouraging Saturday at the British track. The eight-time World Champion went straight into Q2, then was less than 2 tenths off pole in the final qualifying run.

The Spaniard set a best time of 1:59.086 that puts him on the second row at Silverstone. 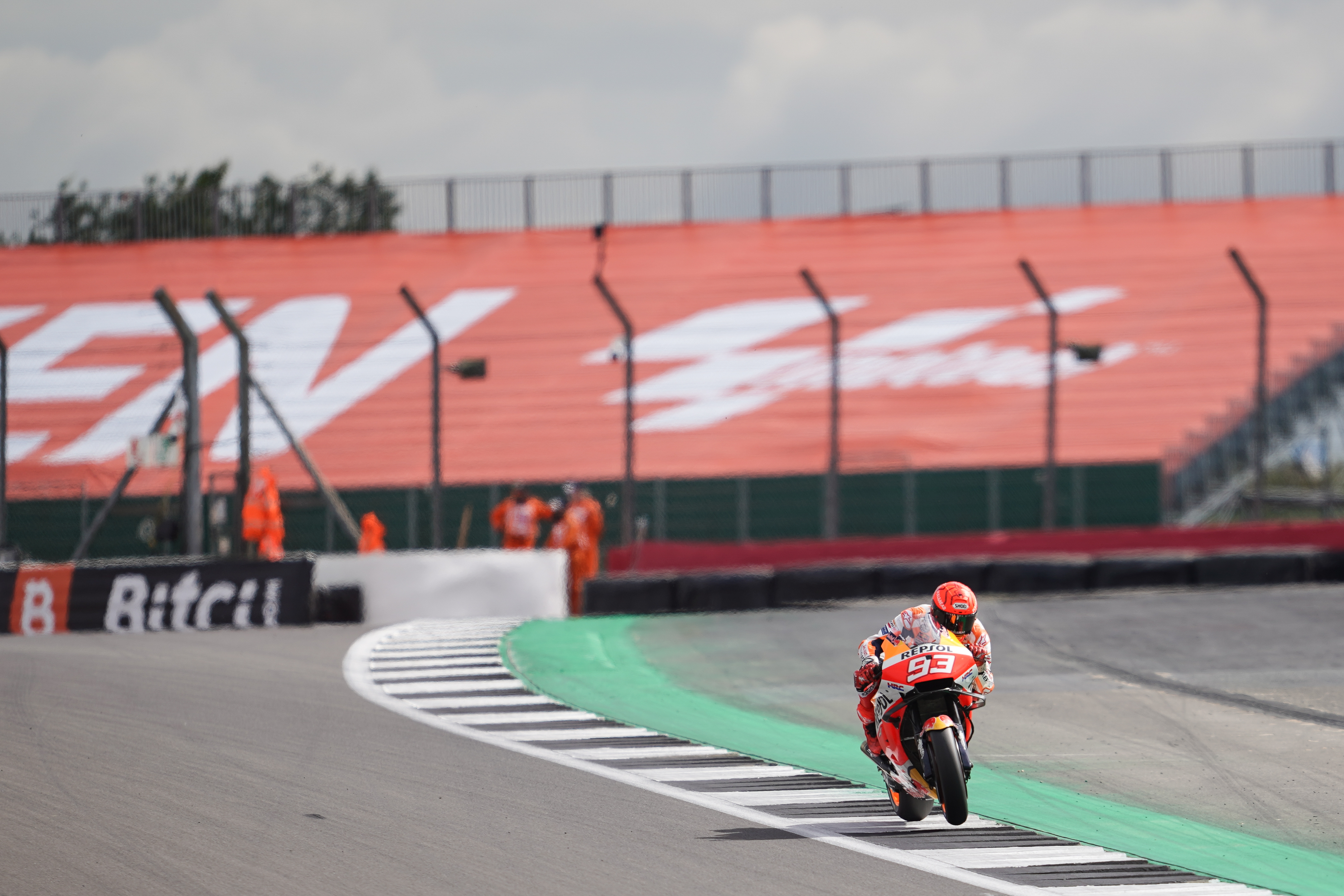 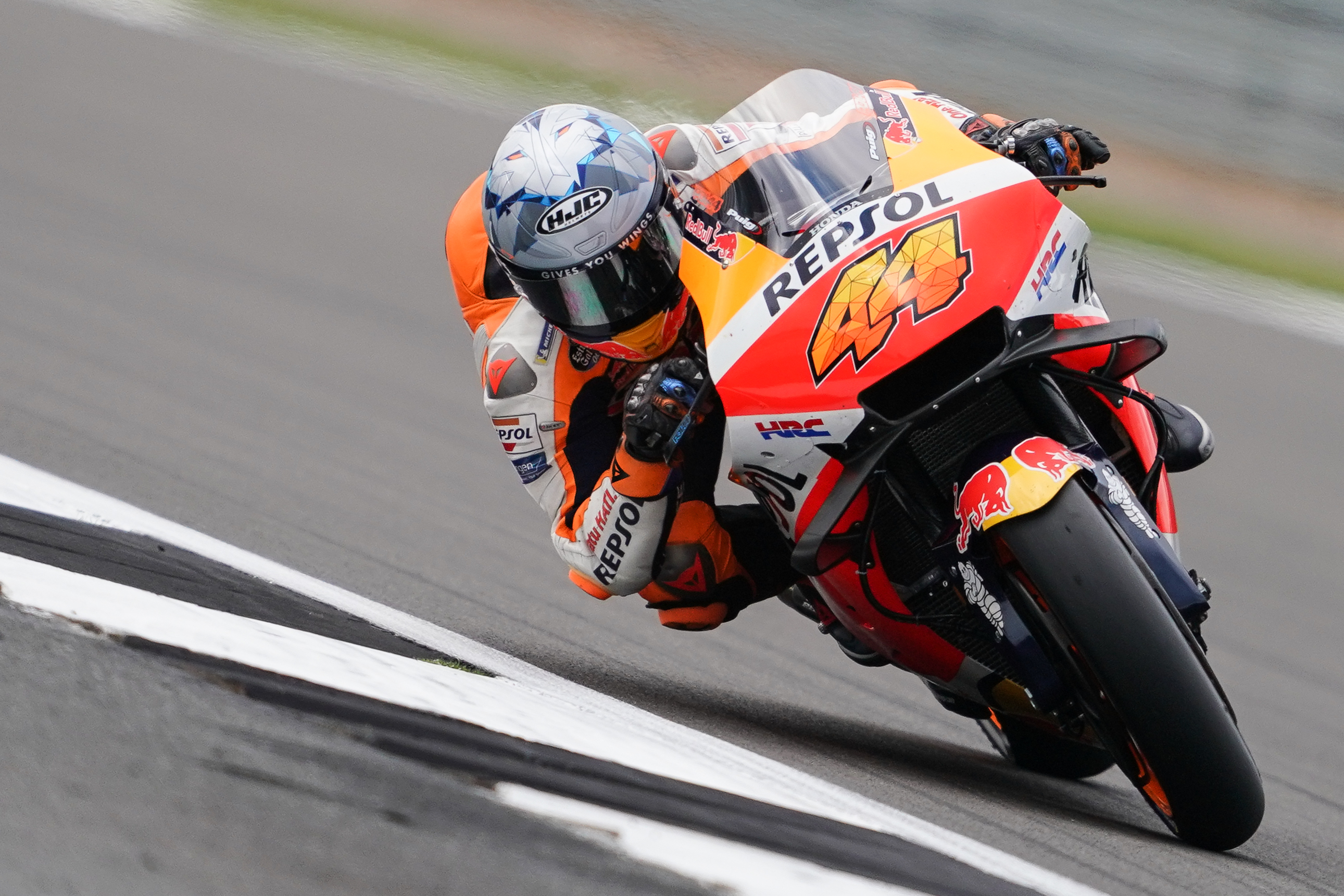 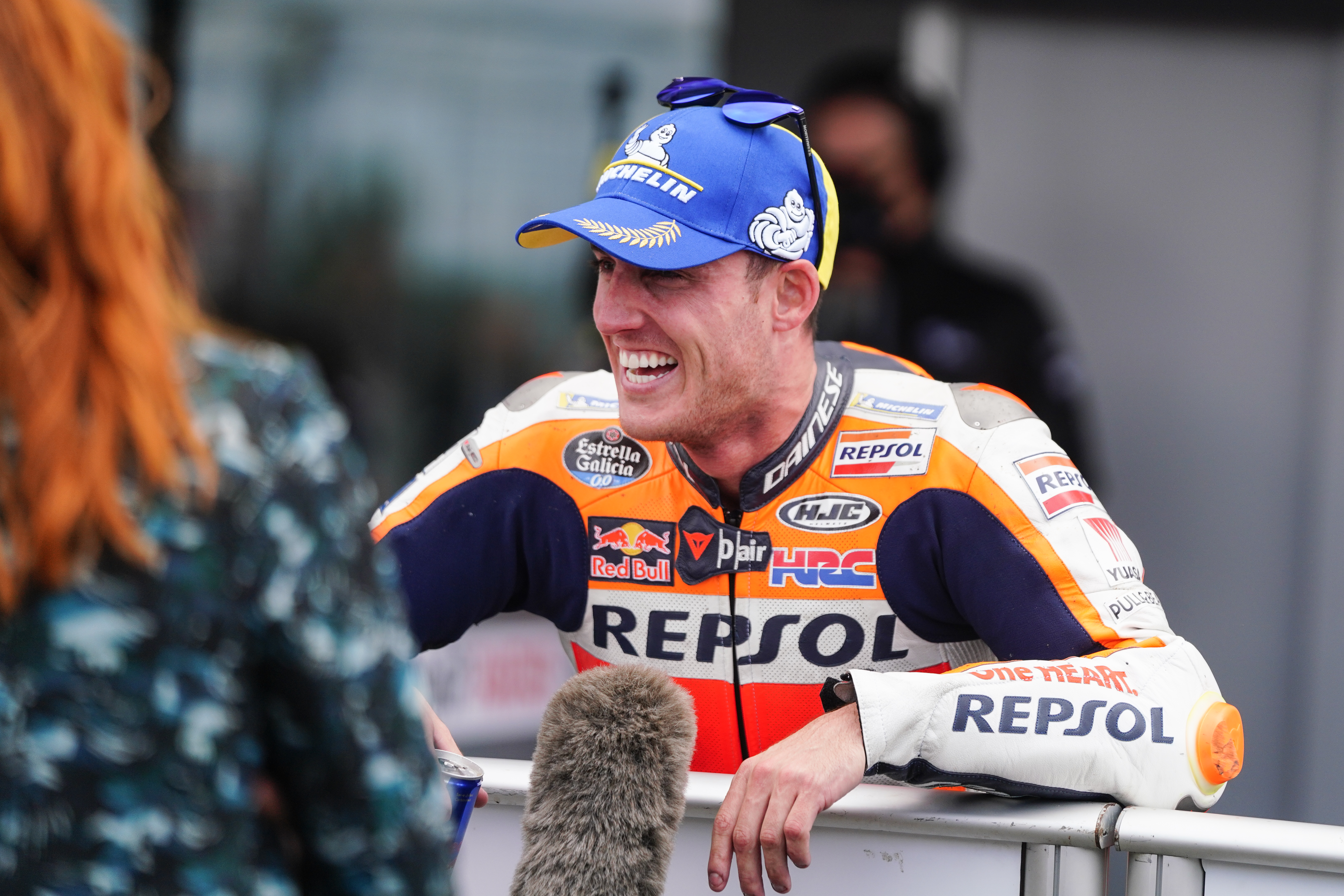 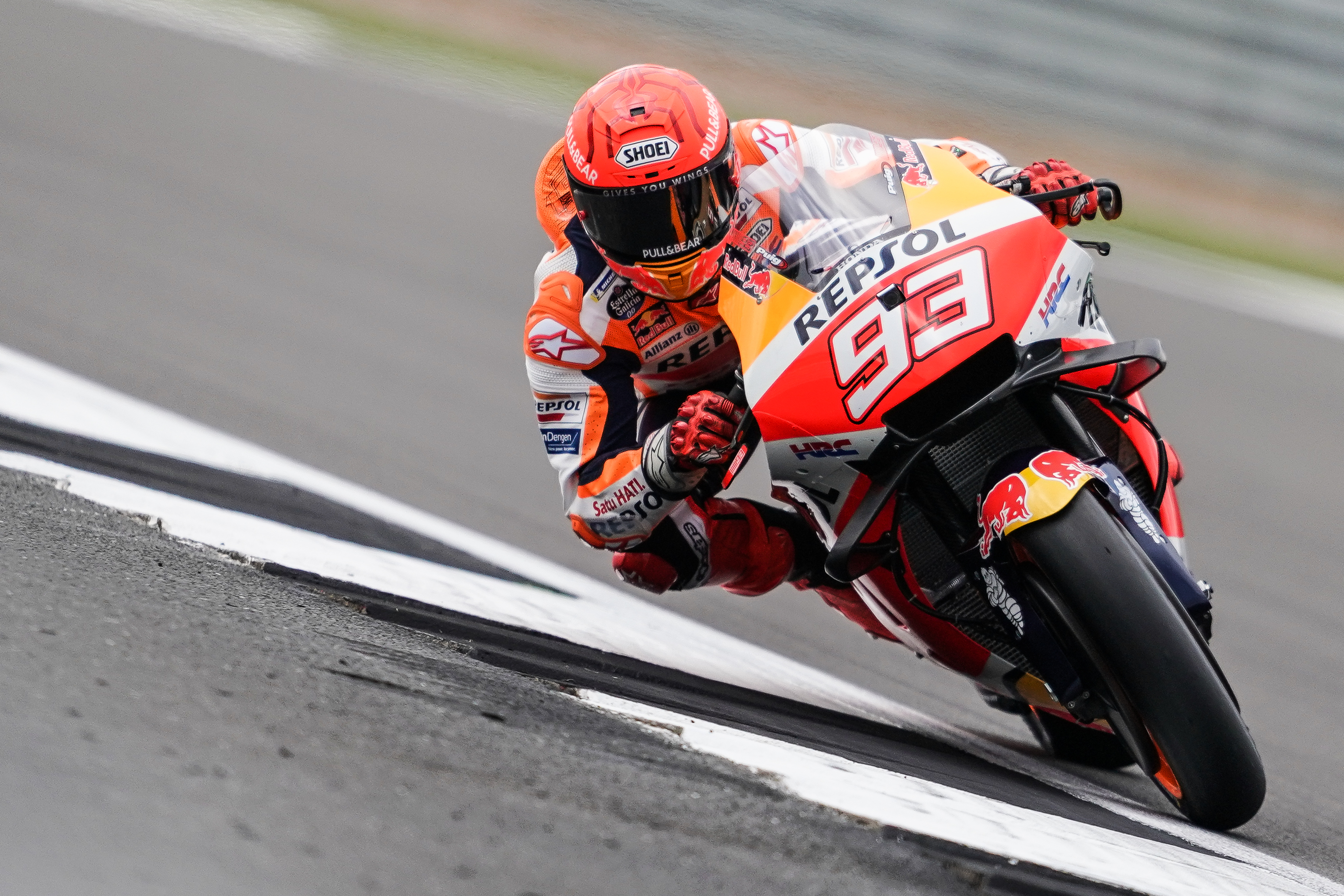 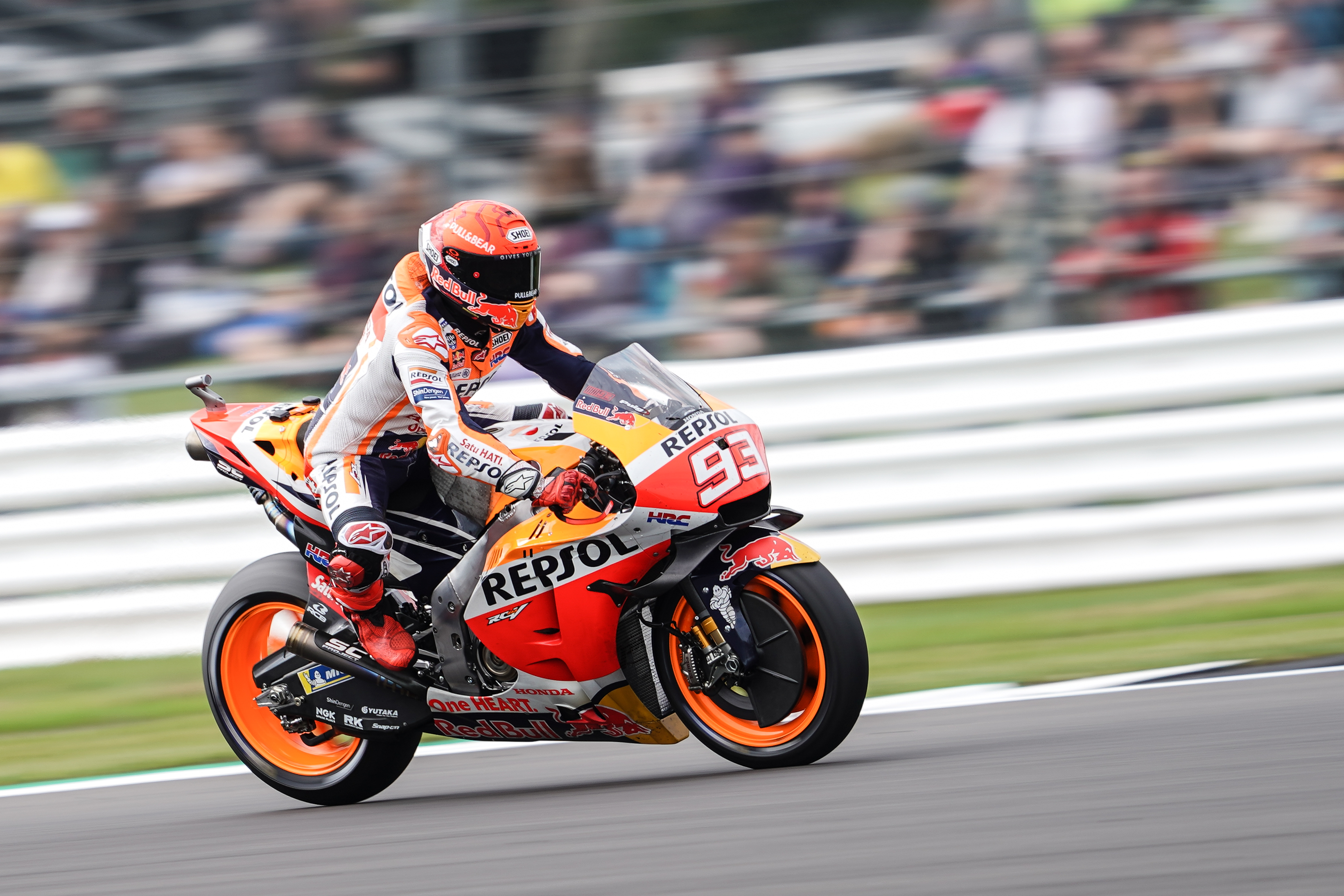 "My eye today is much better; it was not a big problem, but it was disturbing me a lot yesterday. My body still had some pain today after the 270km/h crash. I think our Qualifying was strong today since normally I feel some limitations there and we have achieved our goal of the second row. Let’s see what’s possible tomorrow in the race because the bike has been working well here since Free Practice 1. If we can continue in this direction we can have a good race and it’s important to keep closing the distance to the top guys. Also congratulations to Pol and to Honda for the pole position.”

"Incredible. Just incredible. I almost can’t believe it. We arrived here in Silverstone after two really difficult weekends in Austria and this gave me a lot of motivation, a lot of fire to push this weekend. I have been feeling so good this weekend with the bike, the track, the grip and I am so pleased we were able to make the most of it today. I want to say a huge thank you to the Repsol Honda Team, to Alberto Puig, to Takeo, to Kuwata-san, all of them have helped me so much and continued to work 100% behind me no matter what. We have kept working all this time and we will keep working, but I just want to enjoy this moment for now.”