Pol Espargaró began the Argentine Grand Prix from fourth on the grid. The Repsol Honda Team rider got off the line well, slotting into the Top 3.

Setting a good pace, Espargaró remained in the podium positions for much of the race until, with eleven laps to go, he suffered a crash that prevented him from scoring points.

Stefan Bradl was able to gain five positions during the race. The German Repsol Honda Team rider started the Argentine Grand Prix 24th. After maintaining a constant pace he was able to finish his stand-in appearance as a replacement for Marc Márquez in 19th.

After this atypical weekend at the Autodromo Internacional de Río Hondo, Pol Espargaró is in 10th position in the overall standings with 20 points. Marc Márquez is 15th with 11, whilst Stefan Bradl has no points to his name. 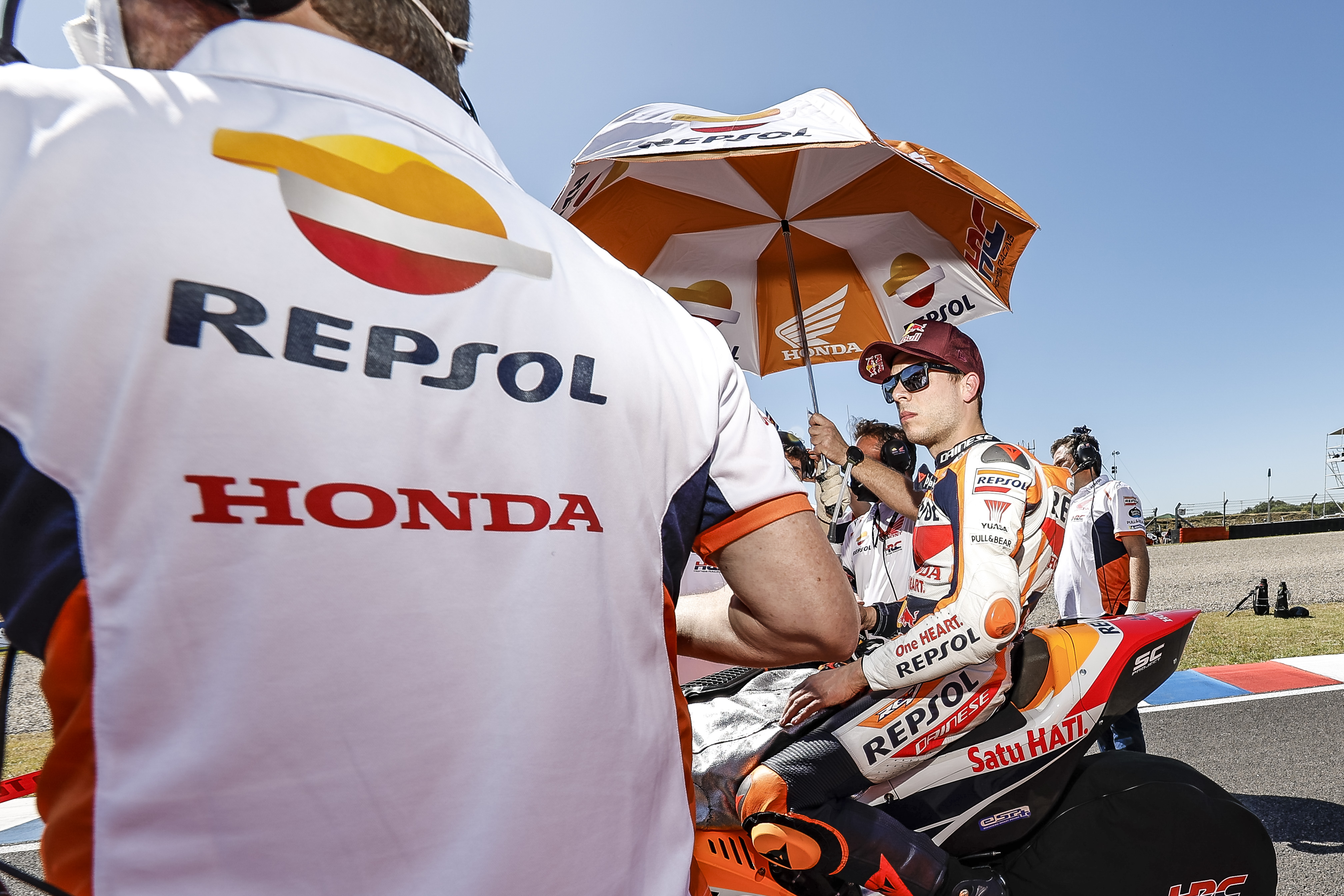 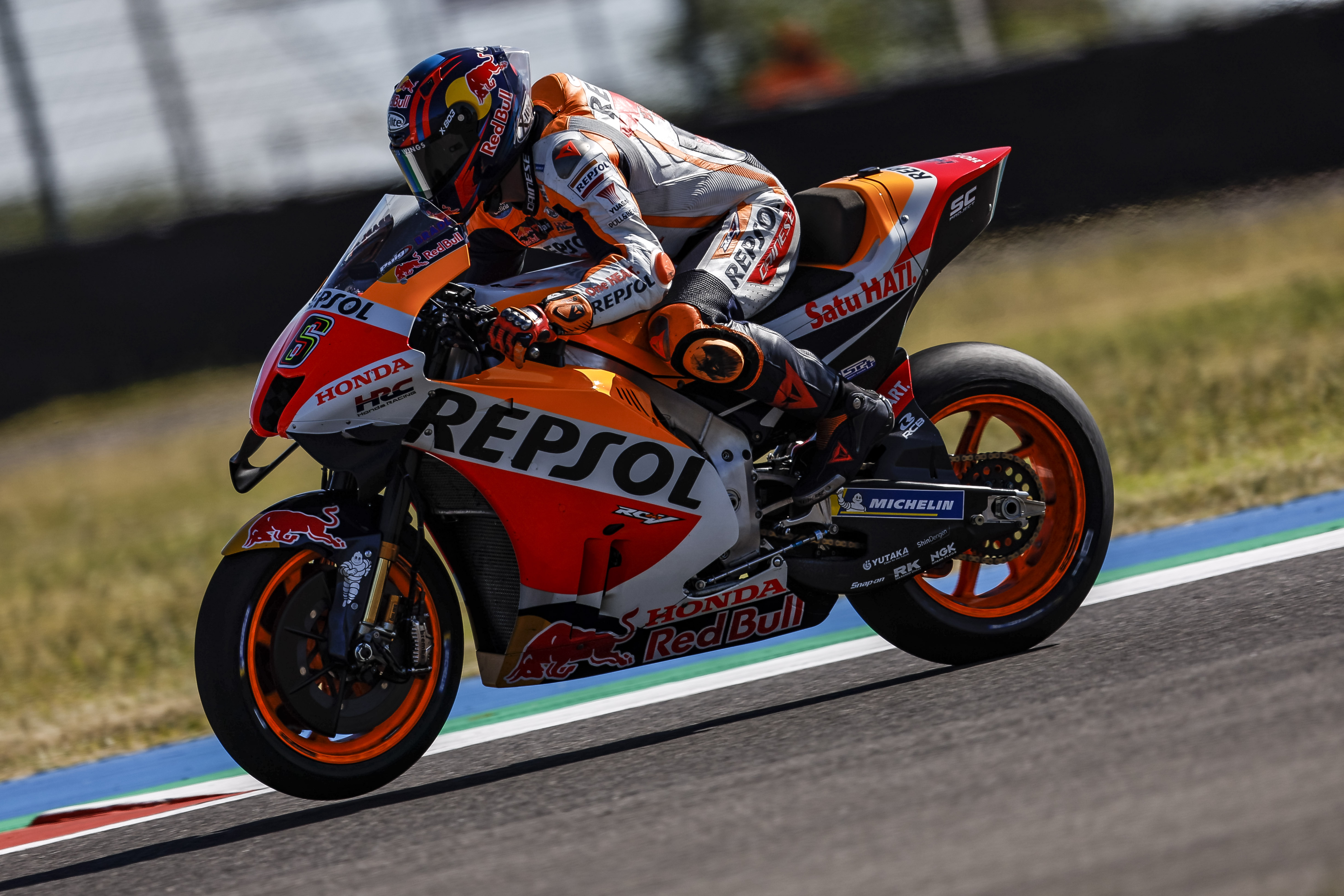 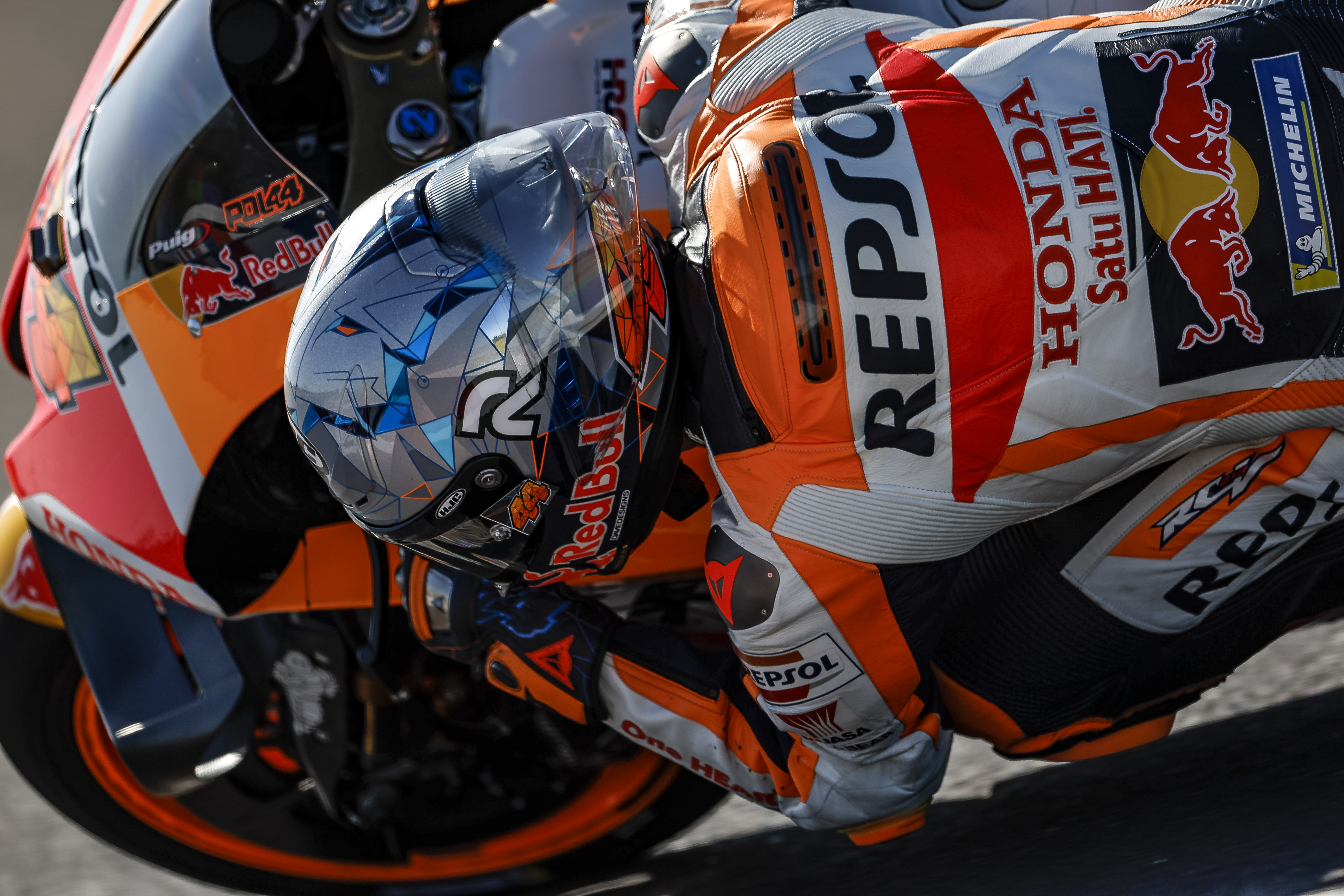 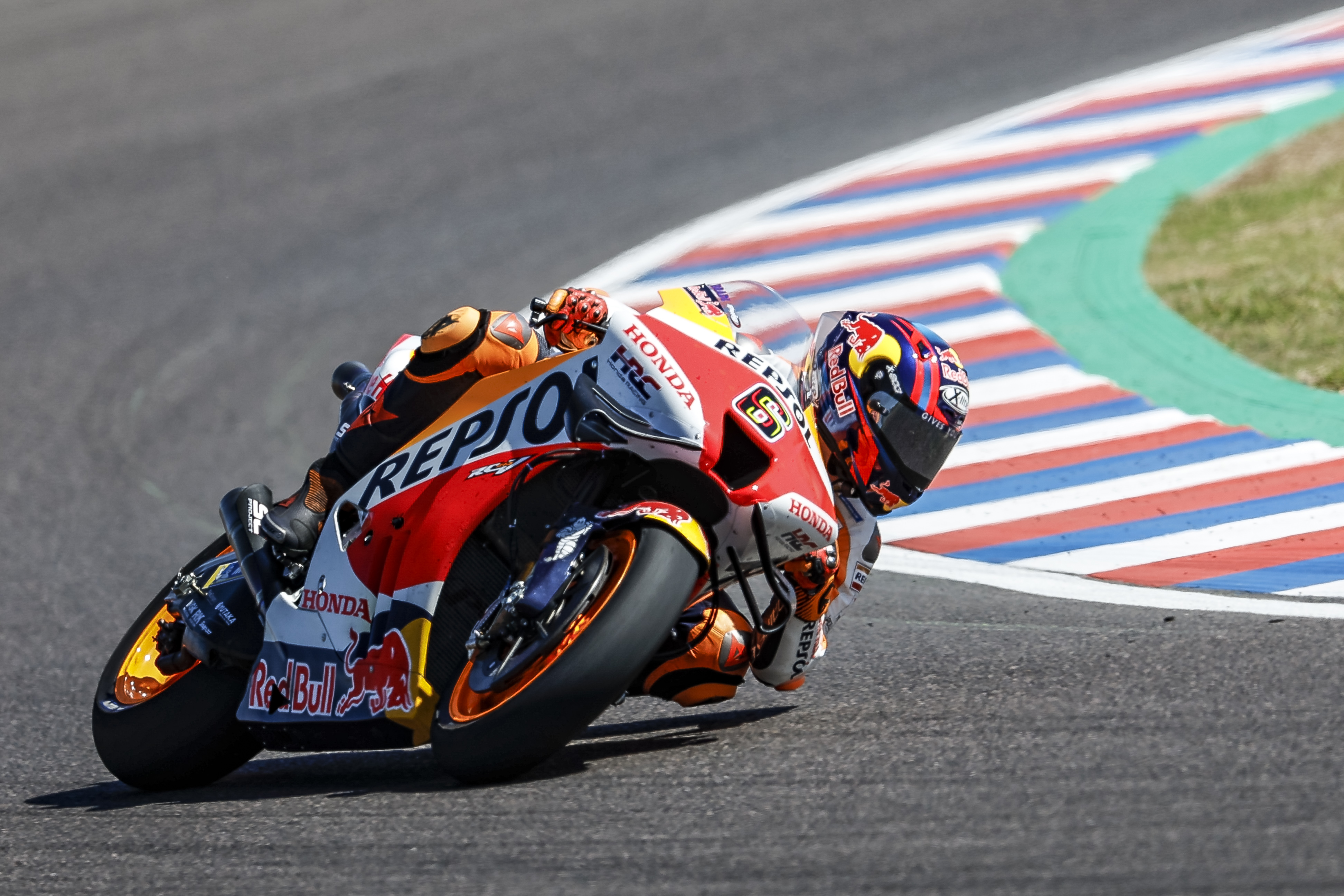 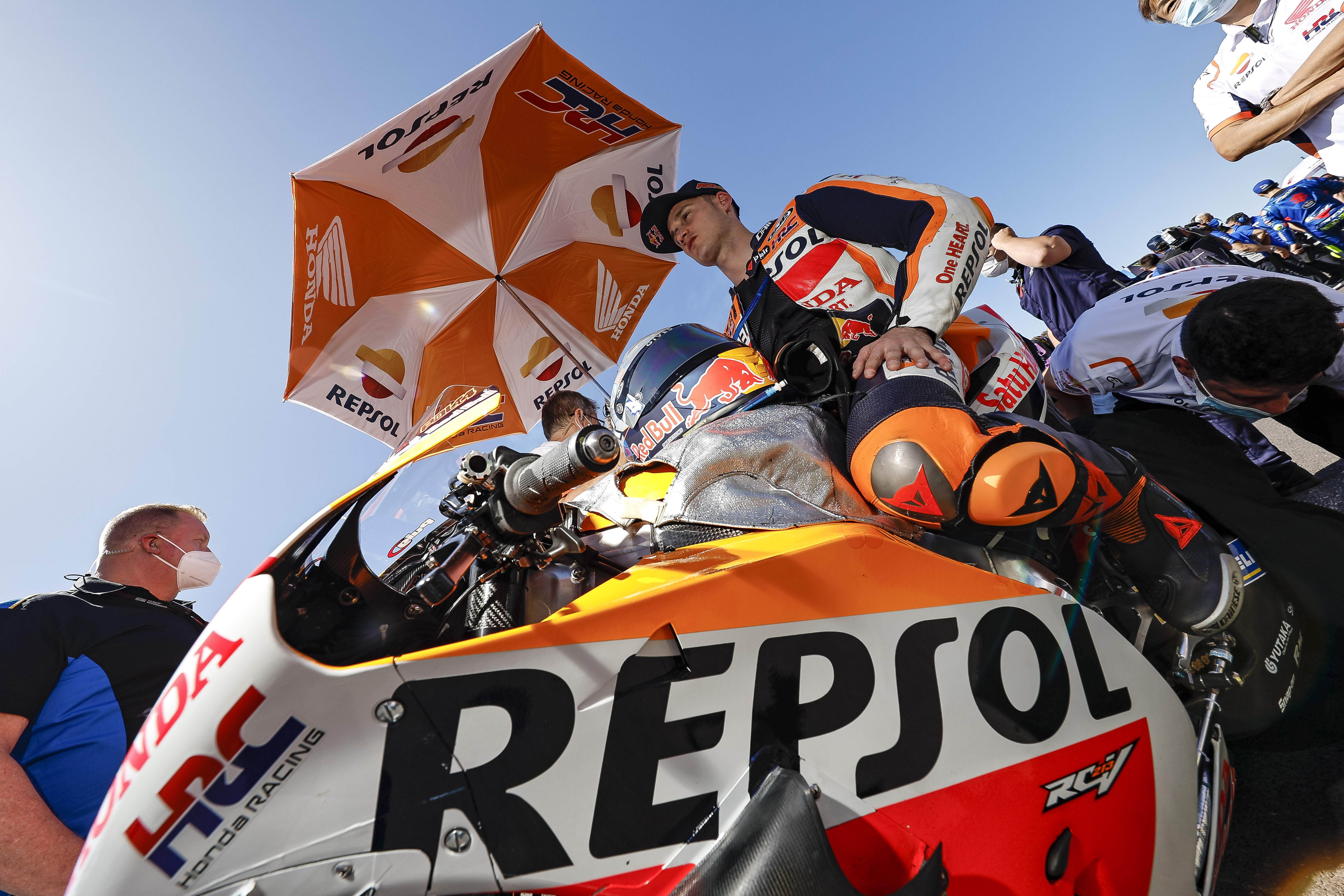 "The race started quite well, I had a good launch and I was in the front group. I was feeling good but a mistake allowed Rins to get through on me, then I recovered and was pushing to catch him and leading two. We had an up and down weekend, but we made a good step in Qualifying and then we were putting together a good race, it’s a race that I should have finished because even fourth was quite good points. Then a few laps later I fell at Turn 2, I was pushing very hard to improve and it’s a shame that we crashed. Our potential this year is really high and to take only four points in two races is not what we are here to do. Fortunately we can go again in a week.”

"I had a good start to the race but made a mistake in to Turn One, I was a bit too aggressive and then made another mistake a few laps later. Small mistakes which in the end cost us some positions and stopped me staying in the group ahead to fight for something more, closer to Alex probably. This is all part of the process when you jump back into MotoGP, and it was especially tough this weekend with the schedule and one less day.”