Assen hosted the eleventh round of the MotoGP season under a cloudy sky that threatened rain throughout the race.

Stefan Bradl, who started eighteenth on the grid, was unable to score points in the Netherlands, spending 26 laps fighting to get into the Top 15.

In the end, the Repsol Honda Team rider finished eighteenth. Now both he and the injured Pol Espargaró will have a month off, in which they will continue training to return to action in the first weekend of August at Silverstone. 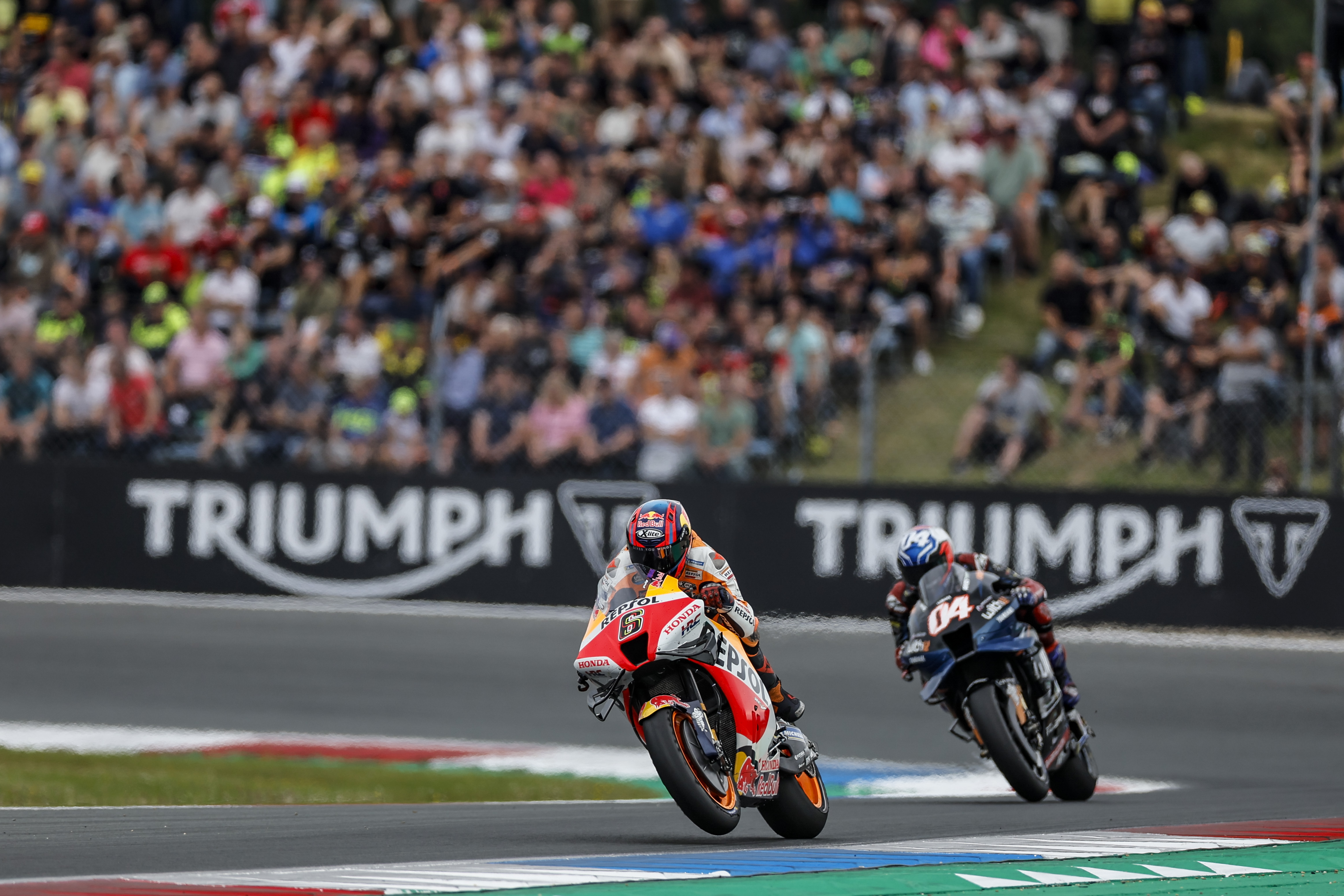 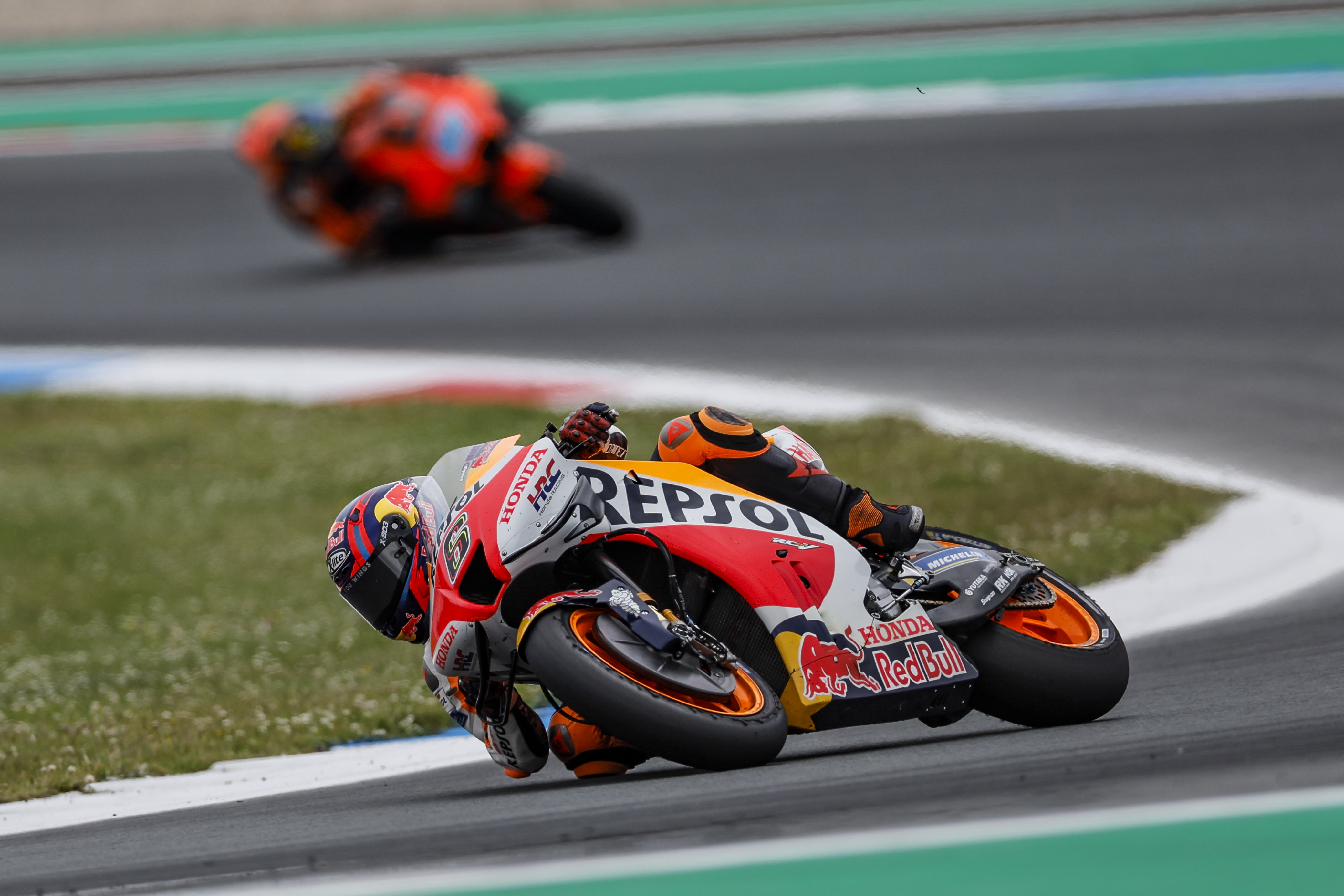 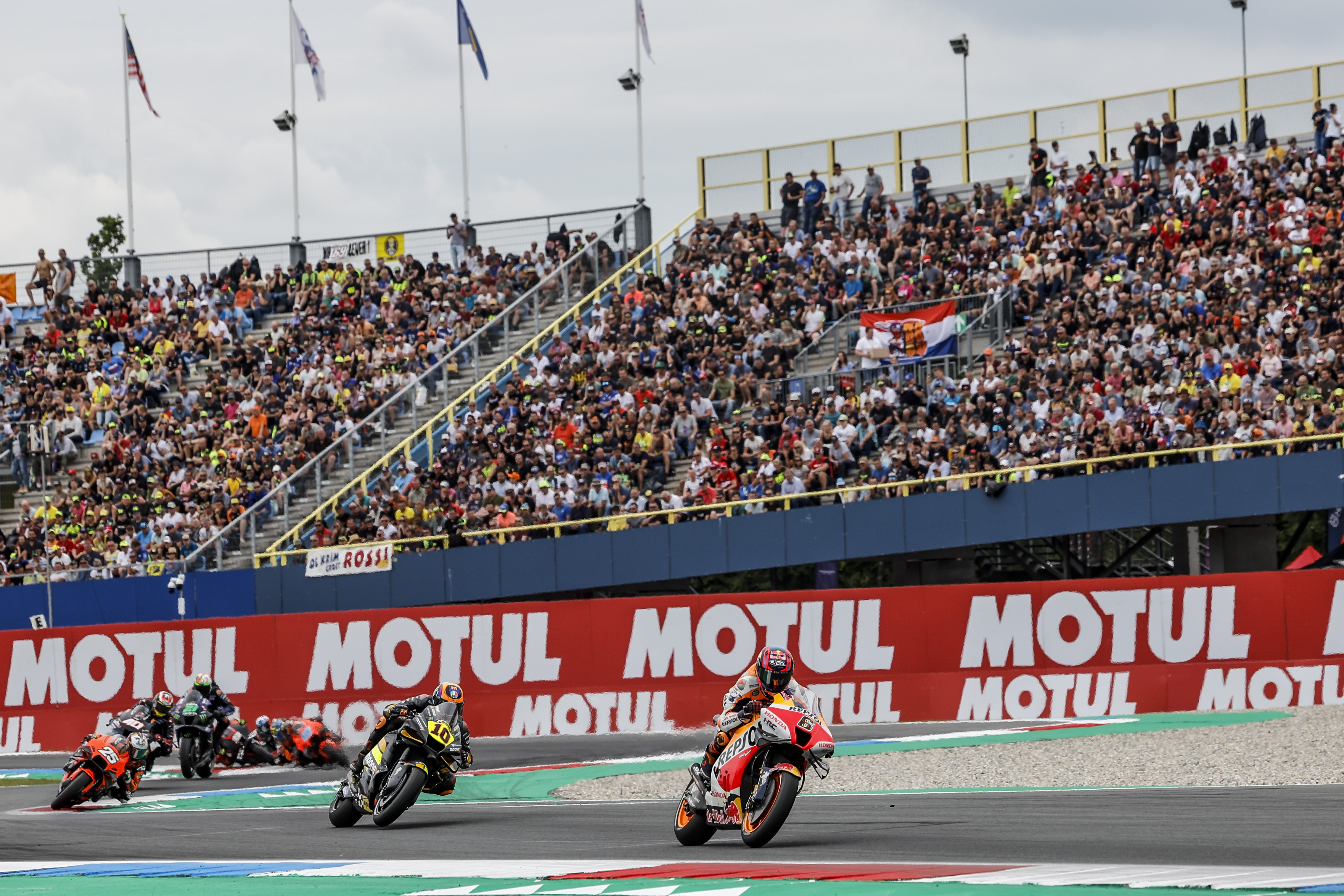 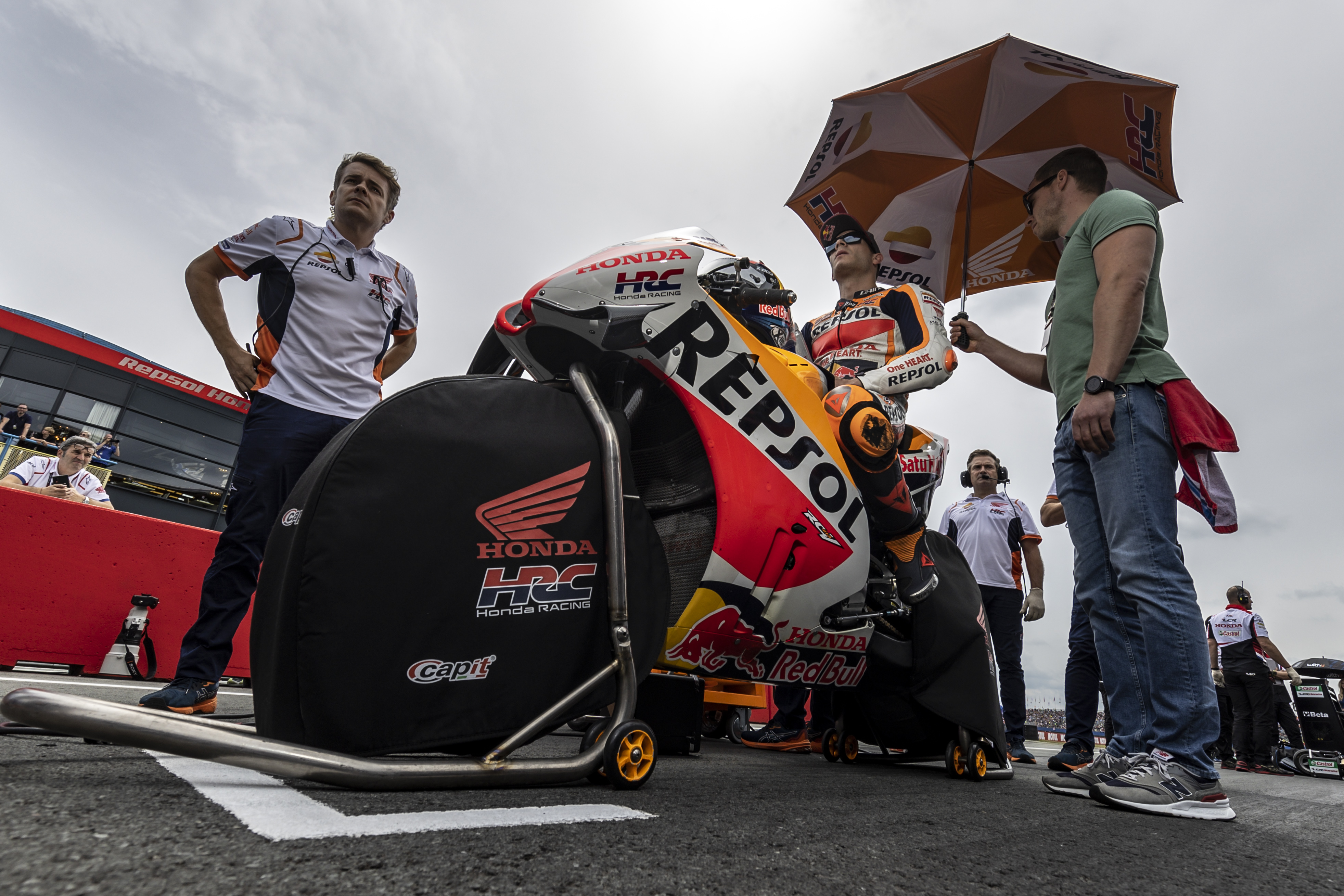 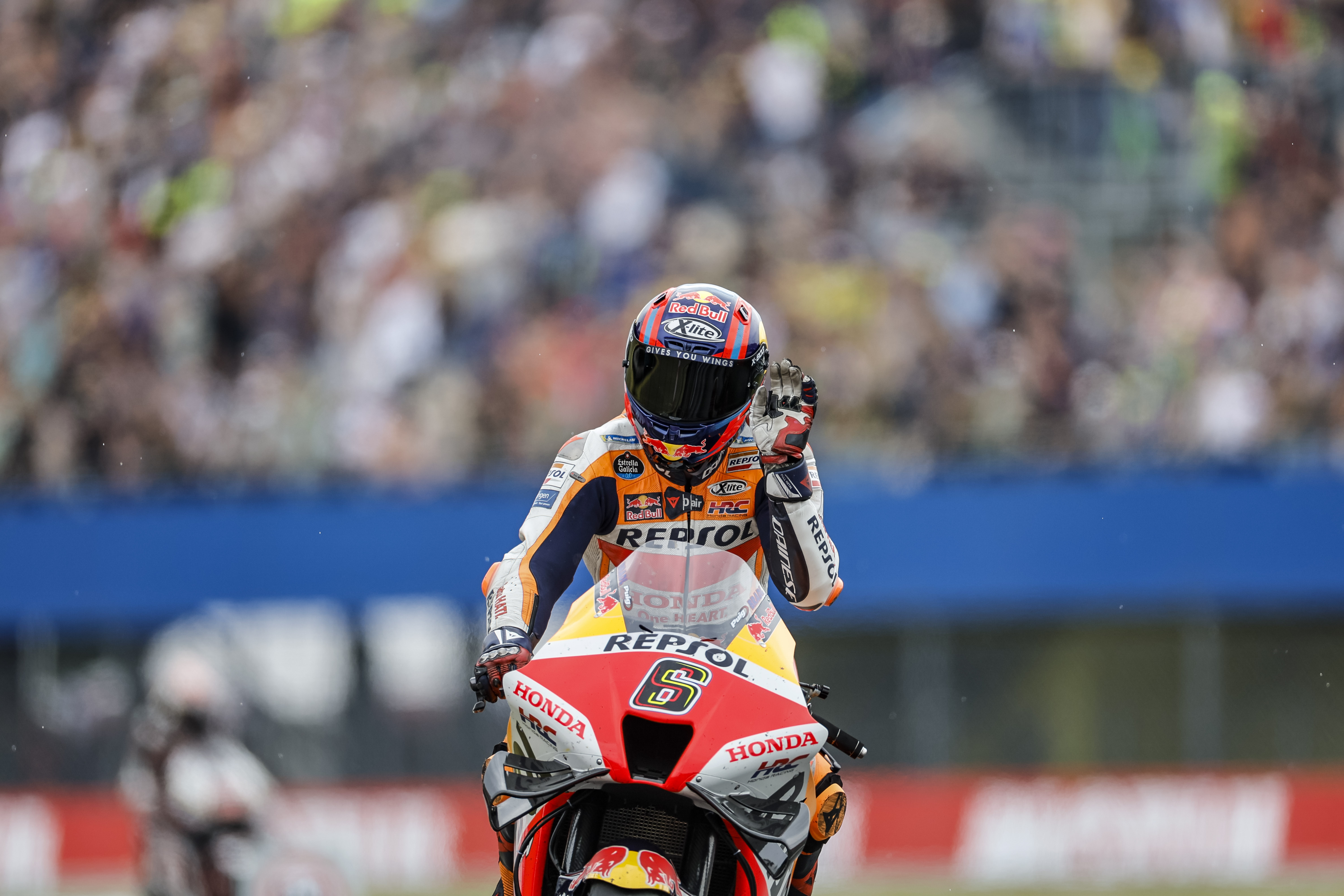 "It was not a bad race and overall I am happy with what we did. It’s clear that we suffered a lot, the bike at the moment does not have the right balance and we need to keep working on it. I made a good start and I was able to stay with Marini for most of the race which was good for information. This was good to feedback to the engineers. Now we go into the Summer Break but I have another test in Jerez in July, so we will keep working then. We are not going to stop working until we have more improvements.”