Joel Kelso took victory in the only race of the penultimate event of the FIM CEV Repsol season, held at the Misano World Circuit alongside the San Marino Grand Prix of MotoGP.

The Australian achieved his second win of the season, prevailing in a race that saw a fall for the leader of the championship, Daniel Holgado, which allowed David Muñoz and Iván Ortolá to narrow the advantage in the fight for the FIM Moto3 Junior World Championship.

After the crash for Holgado, who continues to lead the series with 176 points, Muñoz and Ortolá have cut the gap to 26 and 43 points, respectively, with two races remaining.

The last 2021 FIM CEV Repsol round will take place on November 21st at the Circuit Ricardo Tormo in Valencia. On this occasion, there will be two races for the Moto3 class and two in the European Talent Cup, with one for the European Moto2. 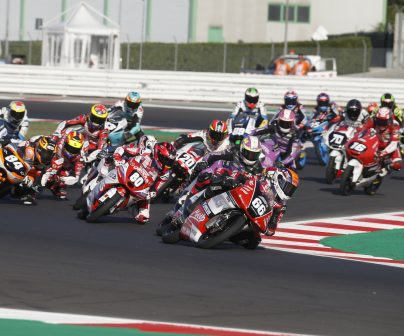 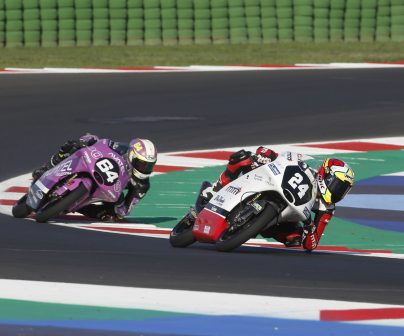 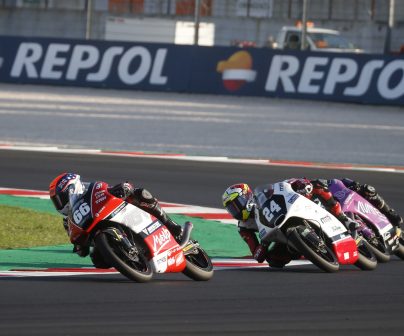 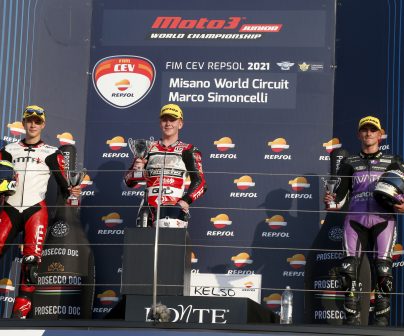 "It was an incredible race, but it was a very difficult victory to achieve. I managed to impose my speed from the start and I let the other two riders join me to see if they would pass me and try to see their intentions for the last lap. Despite being overtaken at the end, I raced to the limit on the last lap to achieve this great victory. It was a very good weekend for me and the team, so I hope to finish the year just as strongly as this. I want to thank my family for this victory, as they will be watching me at home".