The FIM CEV Repsol returns to action at the Circuit Ricardo Tormo in Valencia, with the last round of the competition. Two of the three classes still have the title at stake: Moto3 and ETC. Fermín Aldeguer previously won the Moto2 European Championship in August, in Jerez.

The Valencian circuit will host two FIM Moto3 Junior World Championship races, two for the European Talent Cup and one for the Moto2 European Cup. In the Moto3 class, Daniel Holgado arrives as favourite to win the title, starting 26 and 43 points ahead of rivals David Muñoz and Iván Ortolá, respectively.

In the ETC, Máximo Martínez heads the standings after winning the last two races. However, he is closely pursued by Adrián Cruces (8 points), Xabi Zurutuza (11 points) and Brian Uriarte (20 points), the other three title contenders. 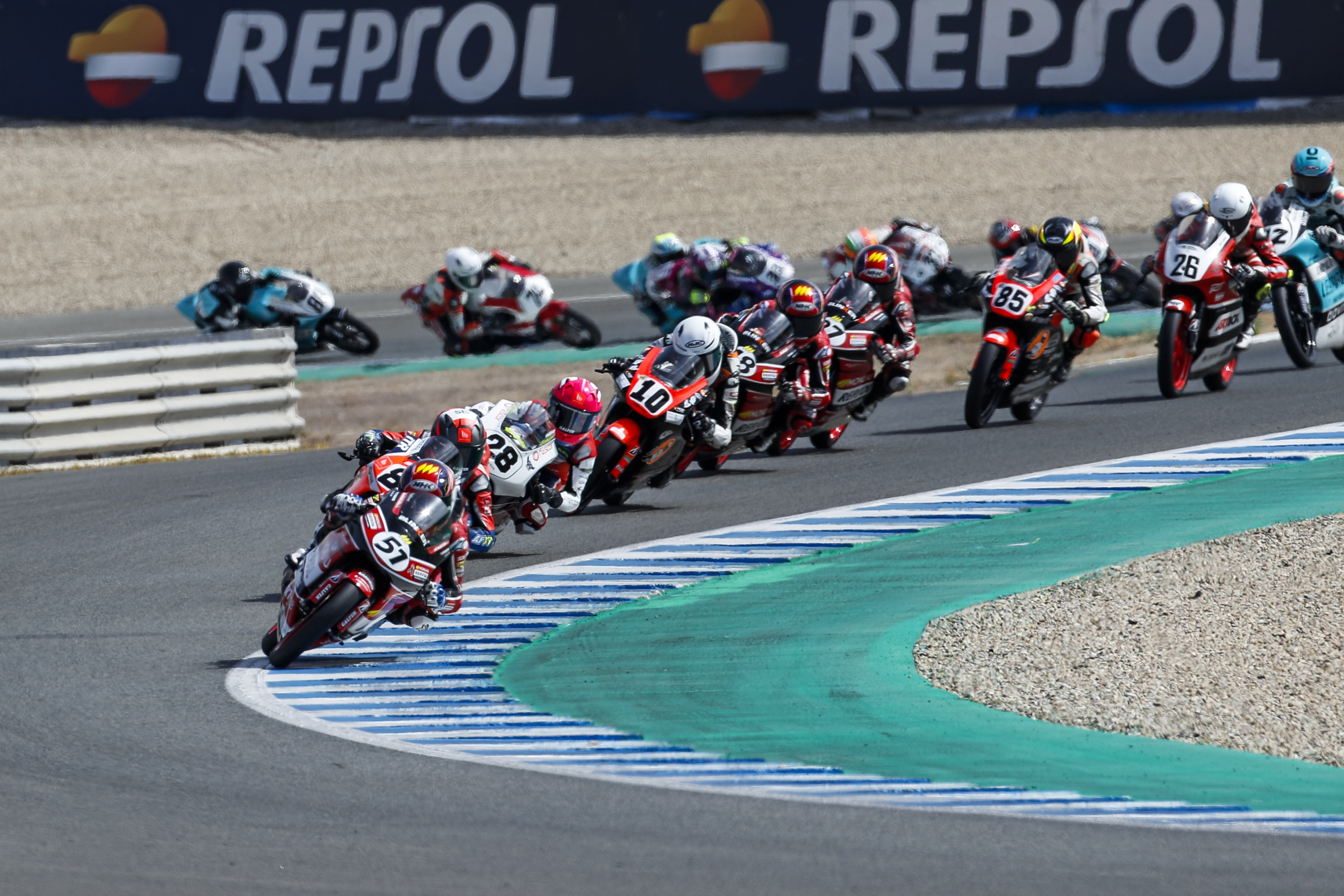 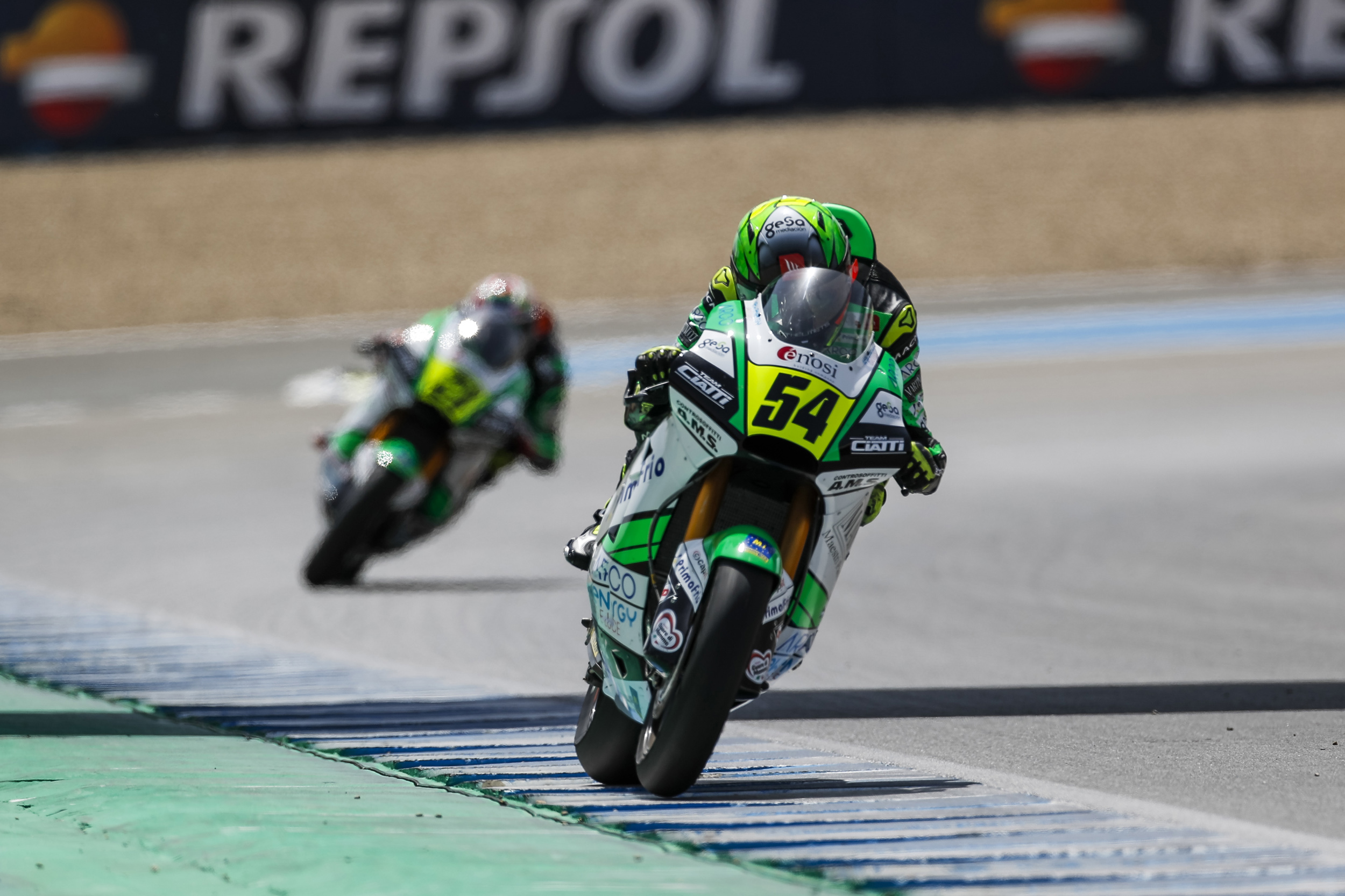 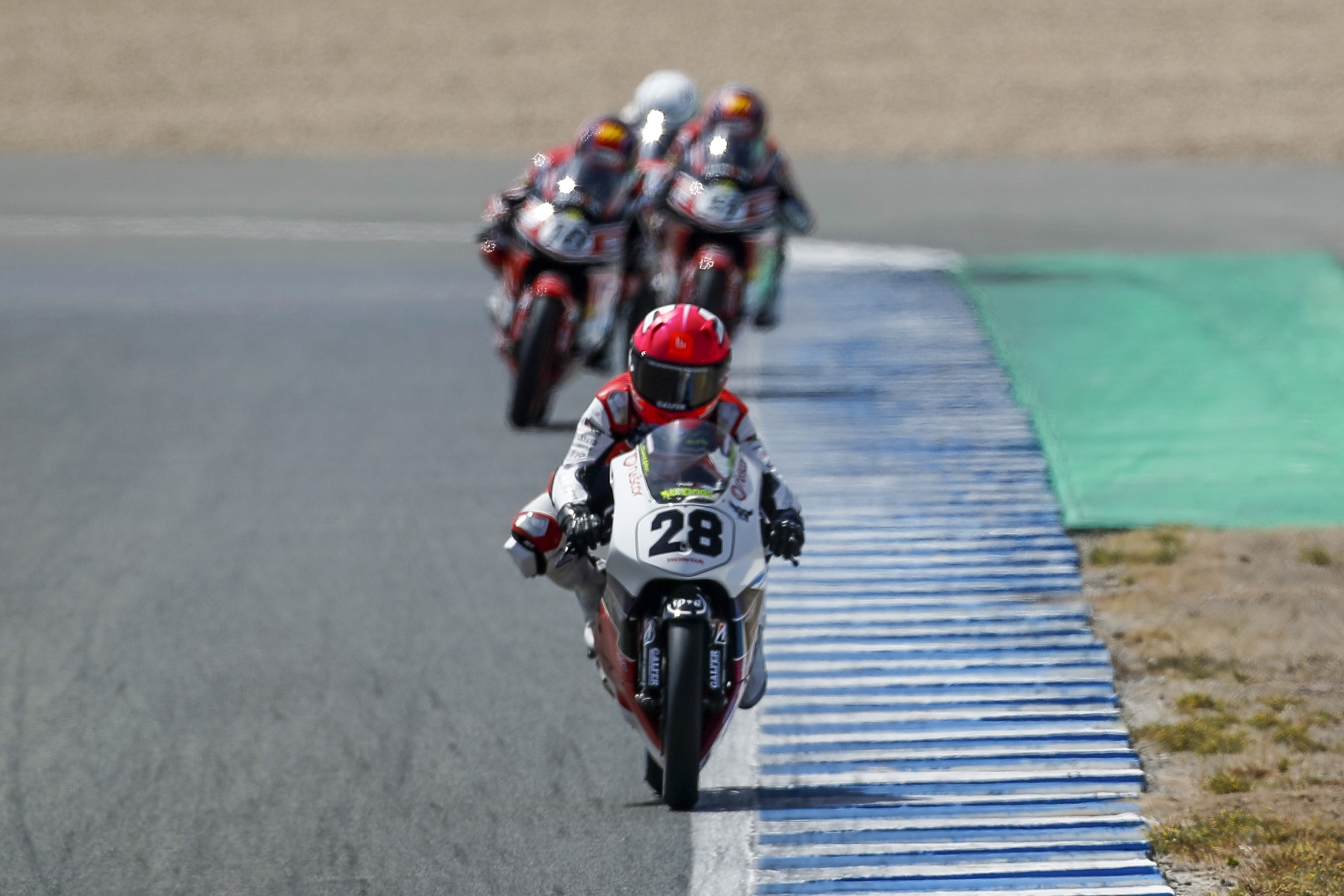 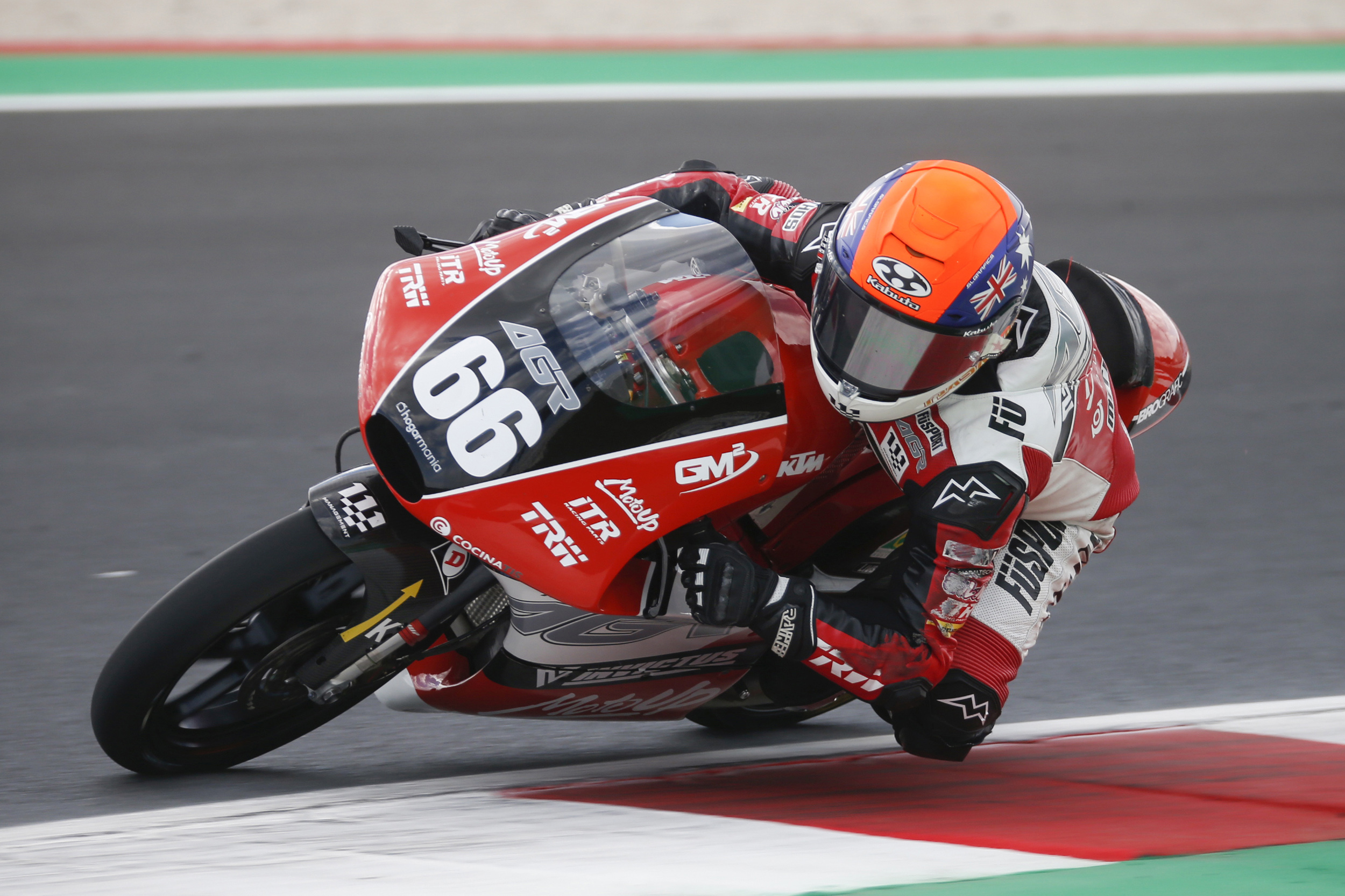 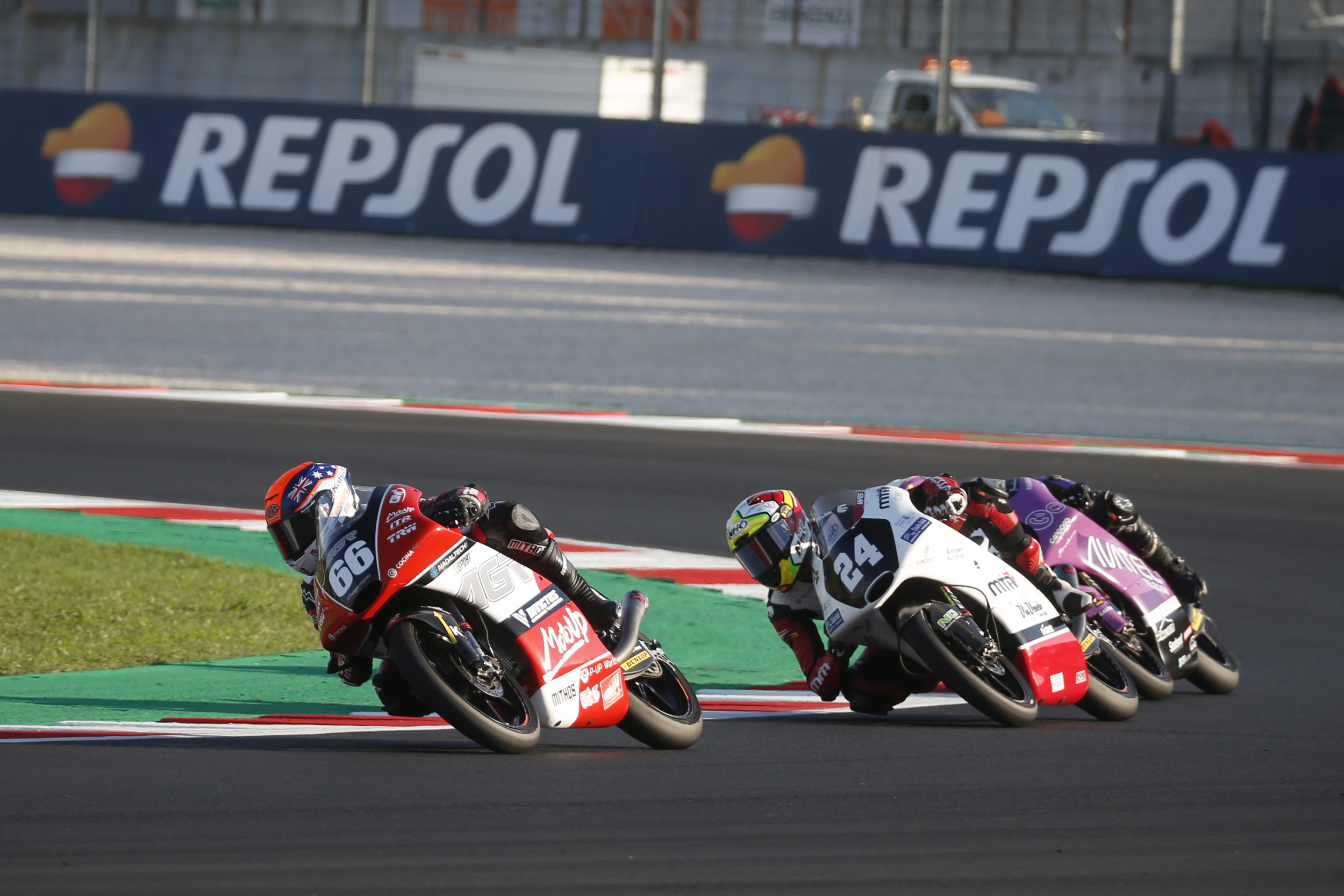