The FIM CEV Repsol 2020 season comes to a close this weekend with 7 races at the Circuit de la Comunitat Valenciana Ricardo Tormo. All eyes will be on the competition that has become the perfect springboard to MotoGP in recent years, with some 82 of the 91 riders who have contested races in the 2020 World Championship also previously participated in the FIM CEV Repsol. Of these, 14 were champions in the FIM CEV Repsol, with 5 going on to become World Champions: Maverick Viñales, Álex Márquez, Pol Espargaró, Stefan Bradl and Lorenzo Dalla Porta.

The Moto2 European Championship and the European Talent Cup will hold one race on Saturday and another on Sunday, whilst the FIM Moto3 Junior World Championship will run three races, two of them on Sunday. 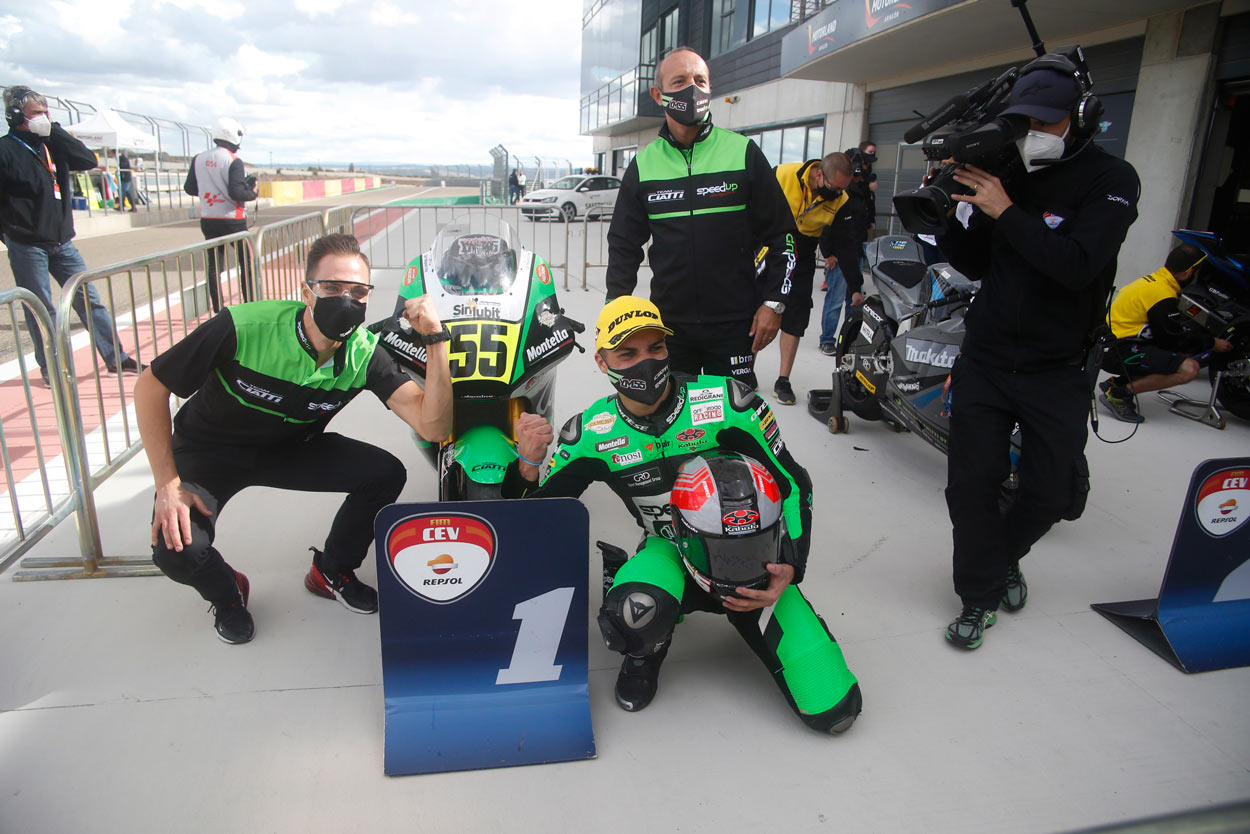 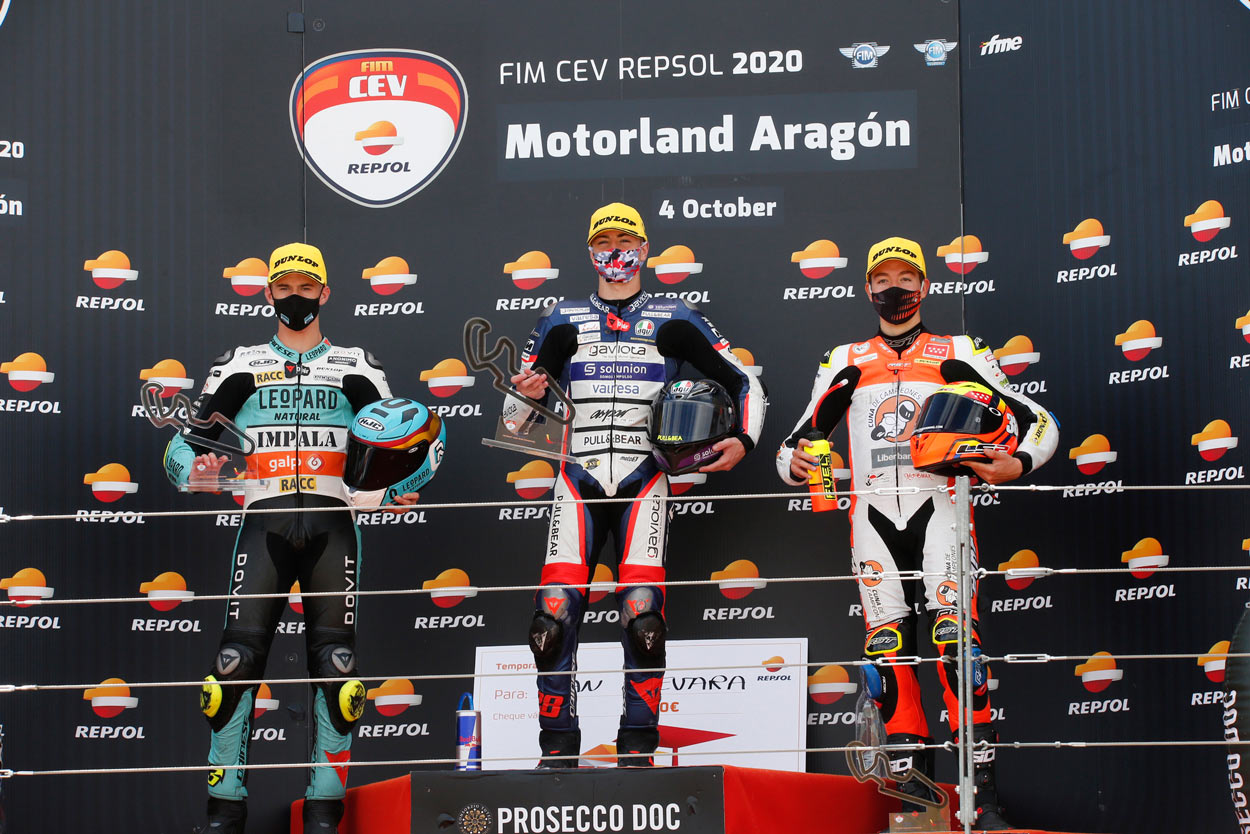 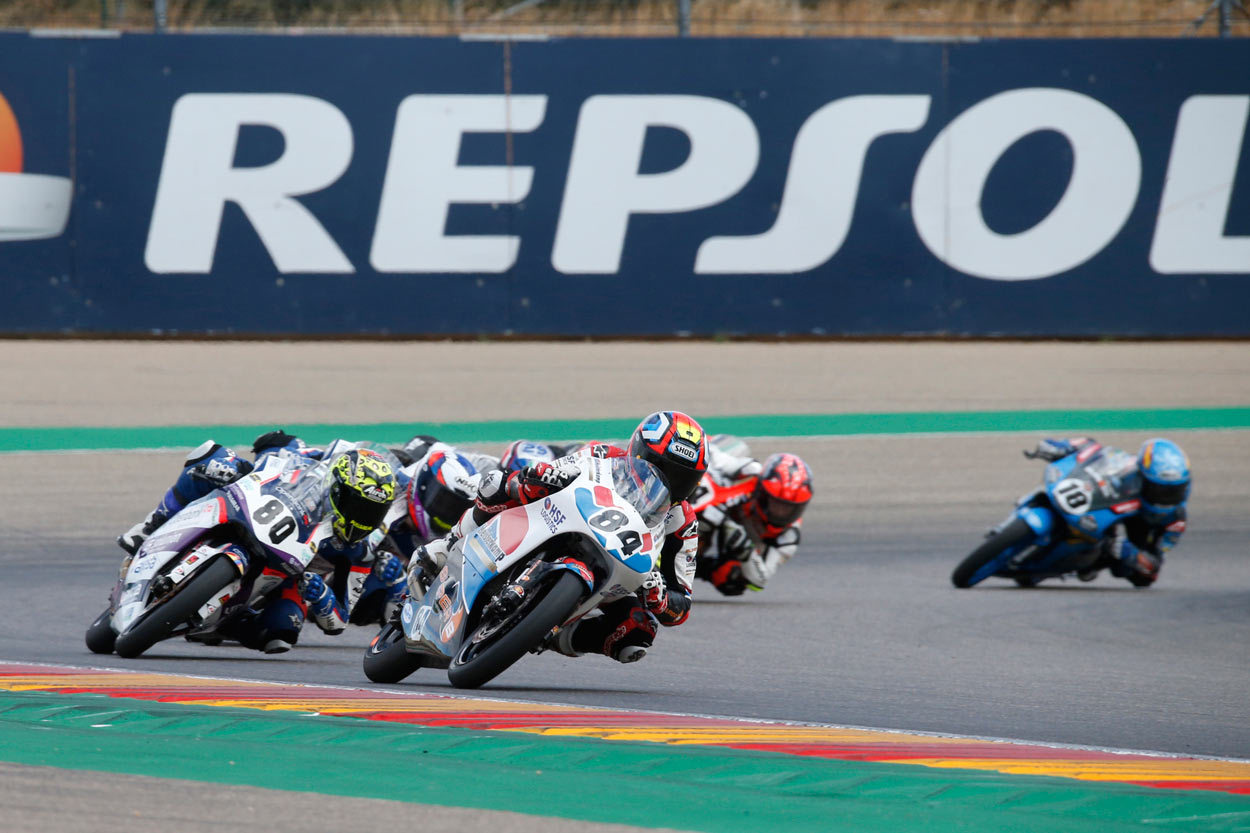 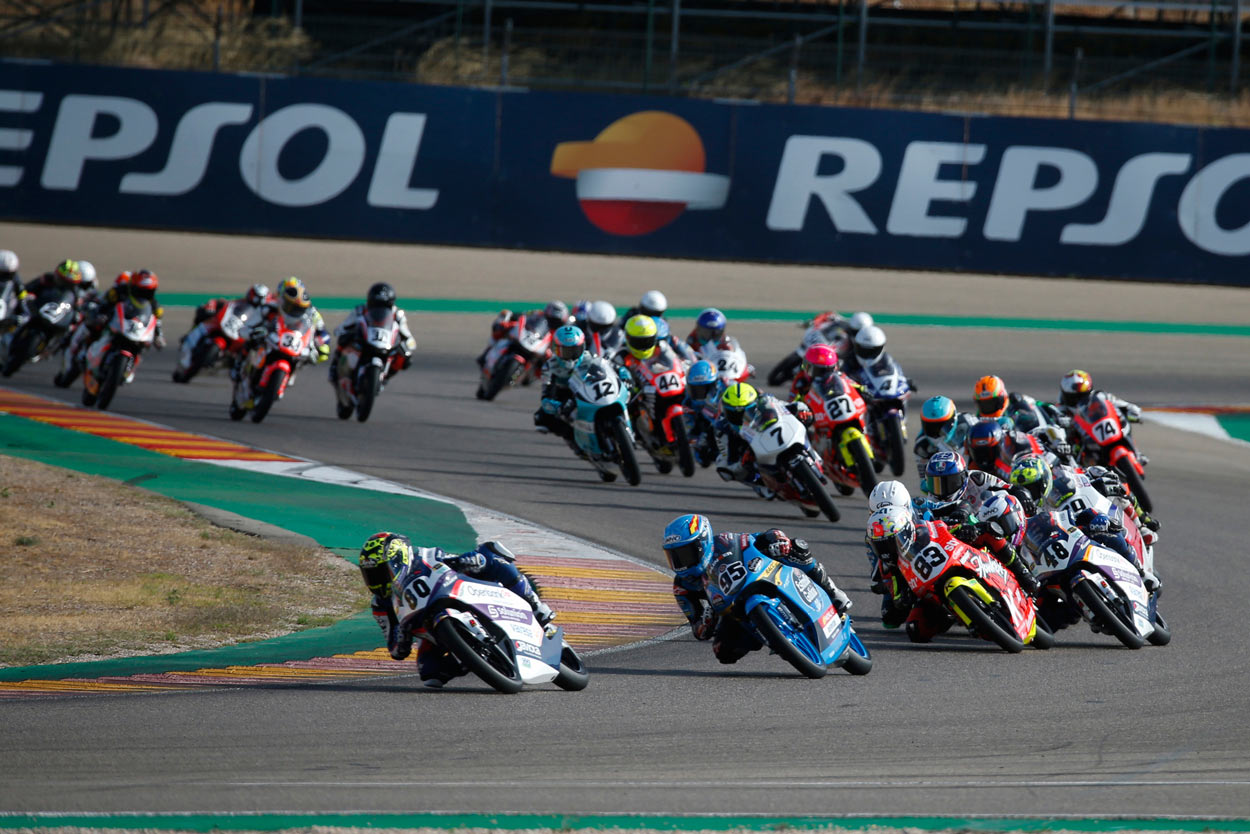 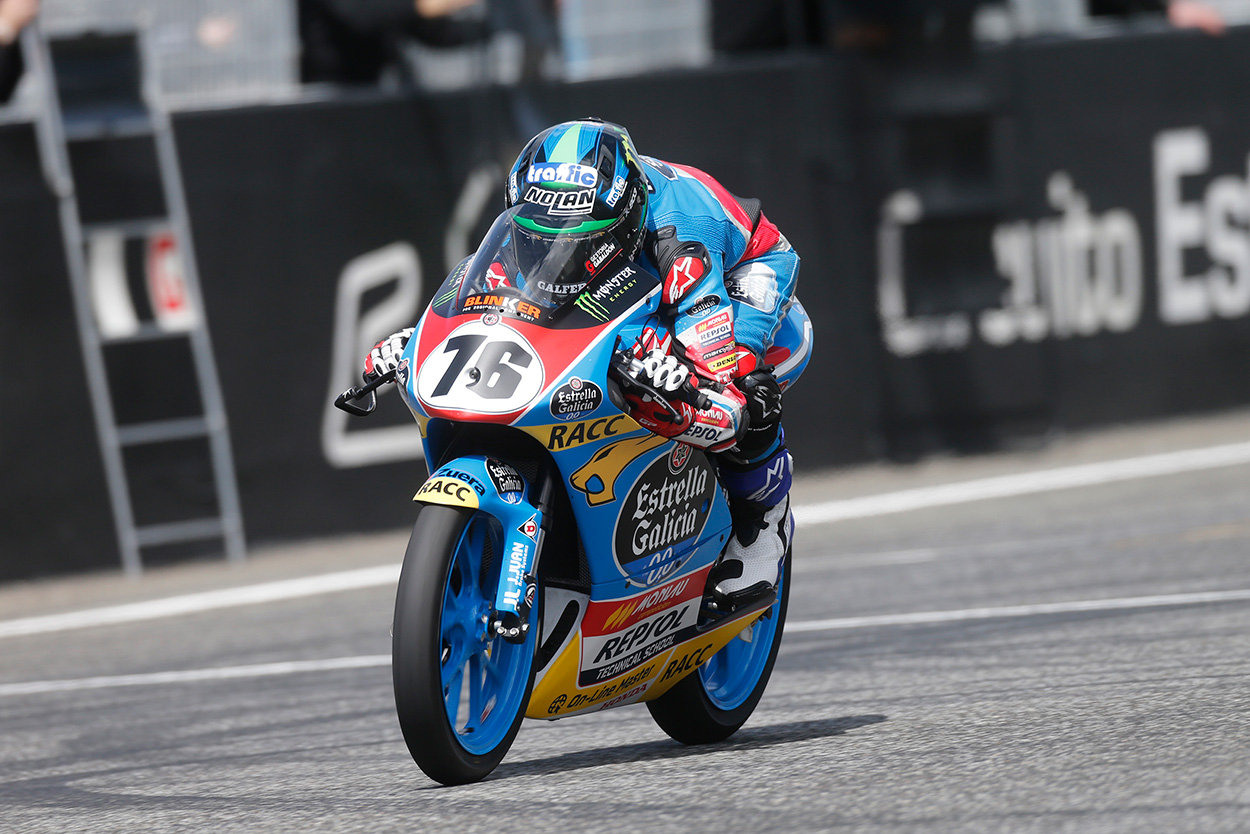 In the FIM Moto3 Junior World Championship, Xavi Artigas will try to maintain his advantage over an in-form Izan Guevara, who has won four of the last five races. With three races remaining, the gap between the two stands at just 10 points. Riders like José Julián García, Pedro Acosta, Daniel Holgado and David Salvador still have a chance to fight for the title.

In the Moto2 European Championship, Yari Montella could clinch the title in Saturday's race. The Italian crashed out on the warmup lap of the first Sunday race at Aragon, but heads to Cheste with a 23-point lead over Niki Tuuli -41 points over Alessandro Zaccone.

In the European Talent Cup, David Alonso could also win the title in the first race. The Colombian rider has a 28-point lead in the standings, ahead of Zonta van den Goorbergh, winner of the last four races.