The TrialGP World Championship held the first two races of the season in Italy, in which the Repsol Honda Team won both contests. Toni Bou completed the two laps of the 12 zones in Italy on Saturday with 24 points, one fewer than nearest rival, Adam Raga. The Repsol Honda Team rider arrived in Italy at less than 100%, due to the injury that he suffered five weeks ago and that forced him to undergo surgery. His teammate, Takahisa Fujinami, finished the first race seventh with 62 points, missing out on the Top 5 by 5 points.

On Sunday during the second race, Fujinami was the clear winner. At 41 years of age, and five seasons on from his last victory, the Repsol Honda Team rider completed an almost perfect second lap of the 12 zones, which allowed him to take the win with 22 points.

Current World Champion Bou finished Sunday in second place with 30 points. He was 8 behind his teammate, after scoring 15 on both the first and second laps.

With these results, Bou occupies first position in the TrialGP World Championship standings with 37 points. Fujinami is third, with 29. The next round of the season will be the French GP, held in Charade on July 3rd and 4th. 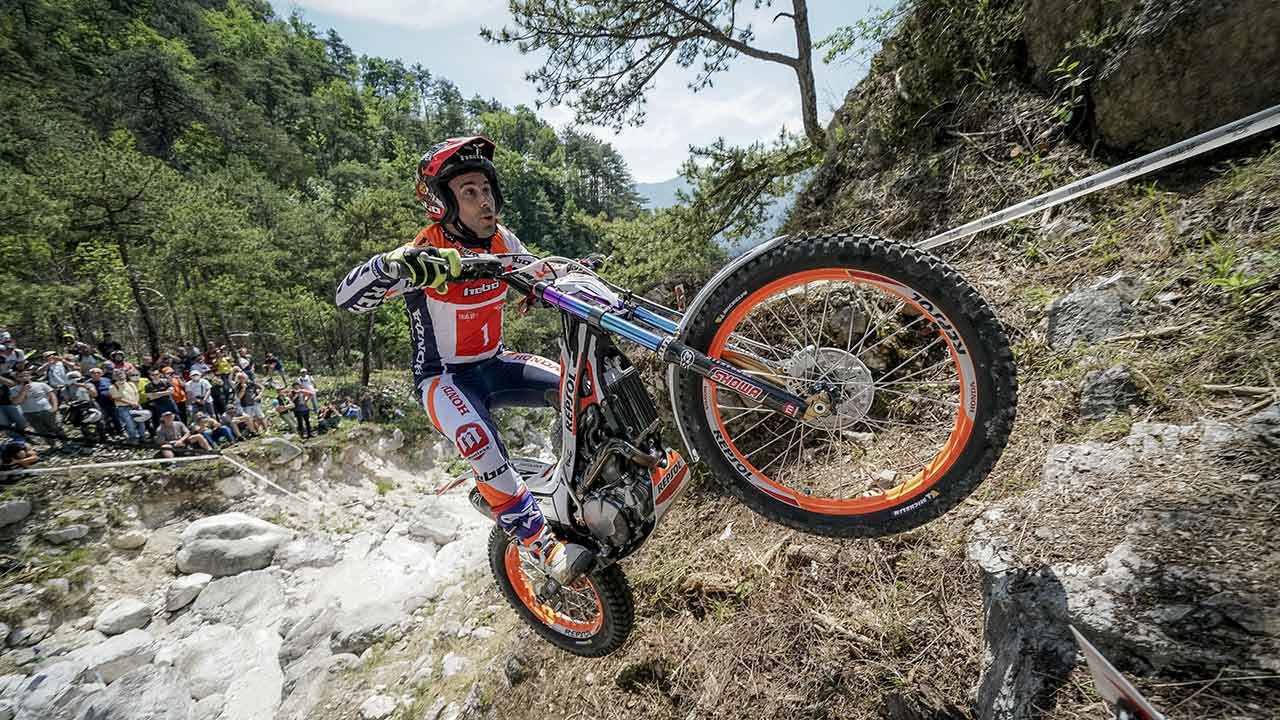 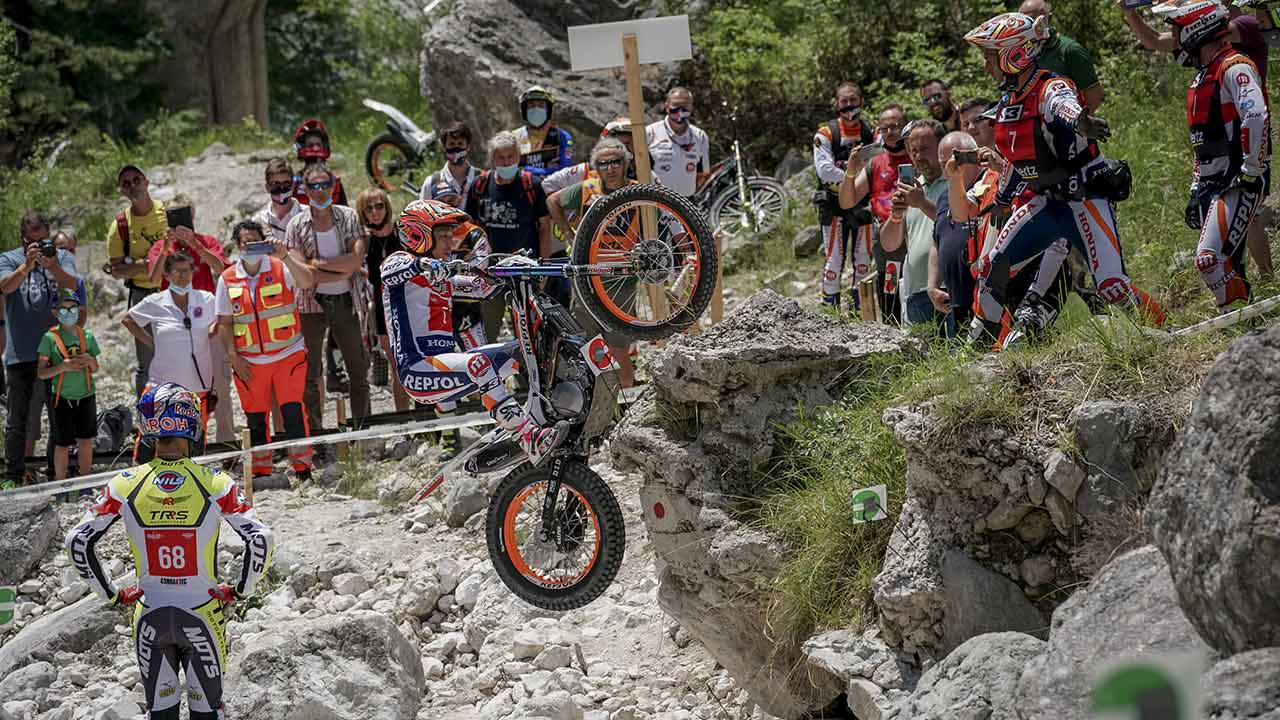 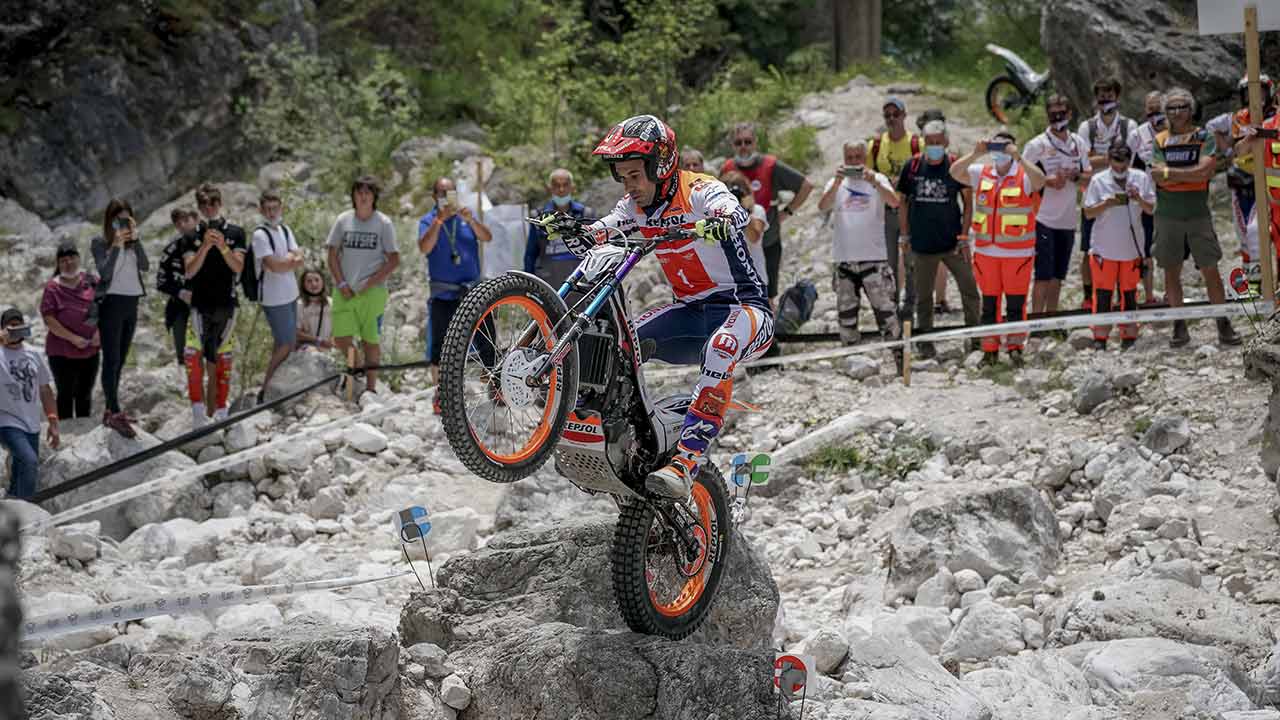 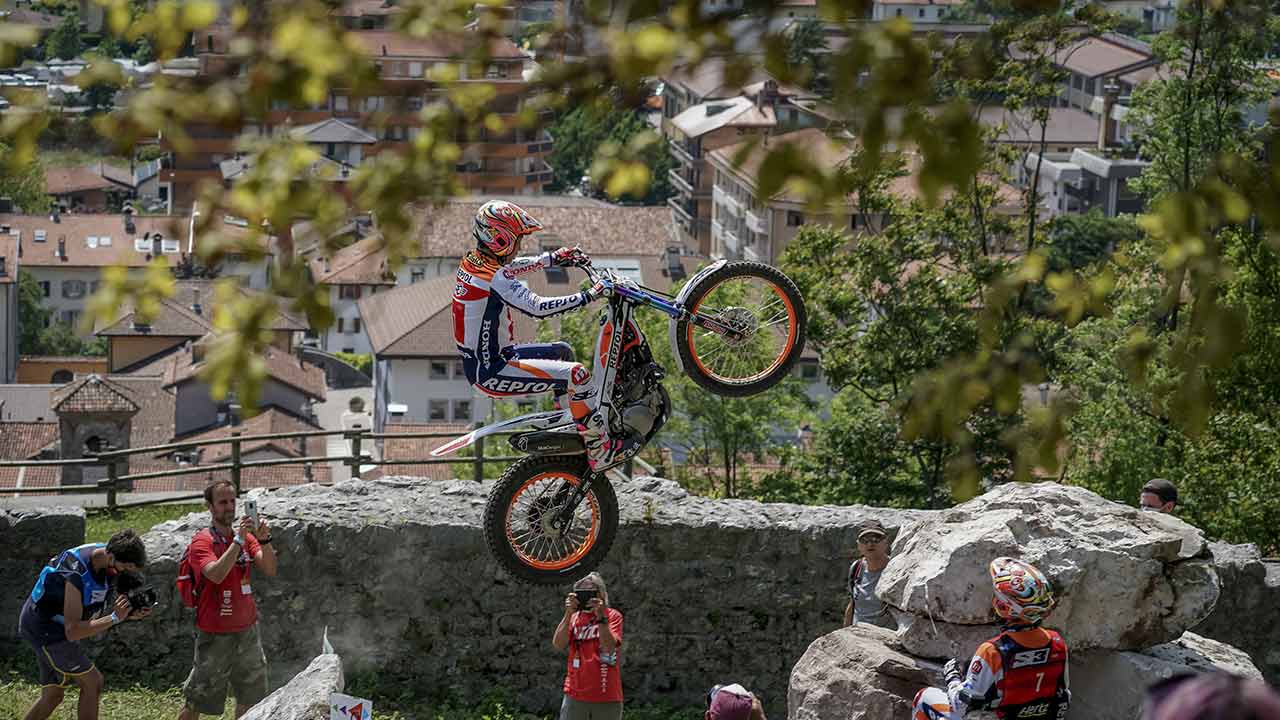 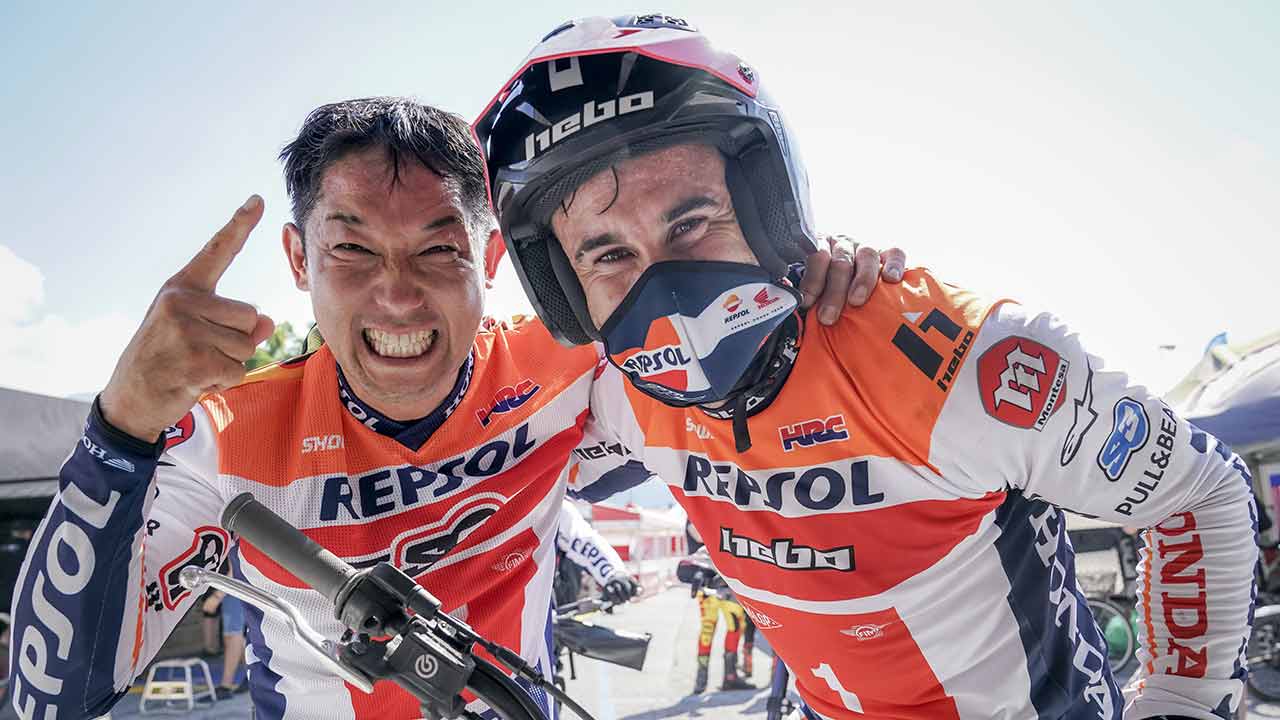 “First of all, I want to congratulate my teammate Takahisa Fujinami. What he has done today, at 41 years old, has been fantastic. He works hard and puts in a lot of effort with the whole team. As for me, I am happy with the weekend in general. Today at Zone 6 I hurt myself a little: I made a mistake with my line and I couldn't steady my foot. Even so, we obtained very good results. I hope I have not done a lot of damage to myself, and that I can recover well for the second round of the season."

“Yesterday I felt comfortable with the bike, but the results did not come. Overall, these last few months I have trained hard and I have felt very good on the bike. Yesterday I didn't expect to finish seventh, but I was close to fifth and had room for improvement. What I did not expect is to be able to win today! I was looking for the victory, but not 100% focused on it. I'm very happy. At 41, I don't think anyone was expecting that; not my team, not Toni, and I don't think that even I was. It has been amazing to achieve it. I felt like in 2004, when I was 24 years old. Thank you very much to the whole team for always supporting me and helping me; this victory is a gift for all of them."