I’ve improved in every race and that motivated me. Now I’m looking forward to the Outdoor World Championship

Fujinami was third in Qualifying after finishing six zones with 10 penalty points.

In the semi-final, the Repsol Honda Team rider took 17 points and could not pass to the final, finishing in the sixth overall position.

After participating in five of the seven rounds, Fujinami is eighth overall in the X-Trial World Championship classification with a total of 28 points.

The TrialGP World Championship will start on May 19th, in Camprodón, Girona. 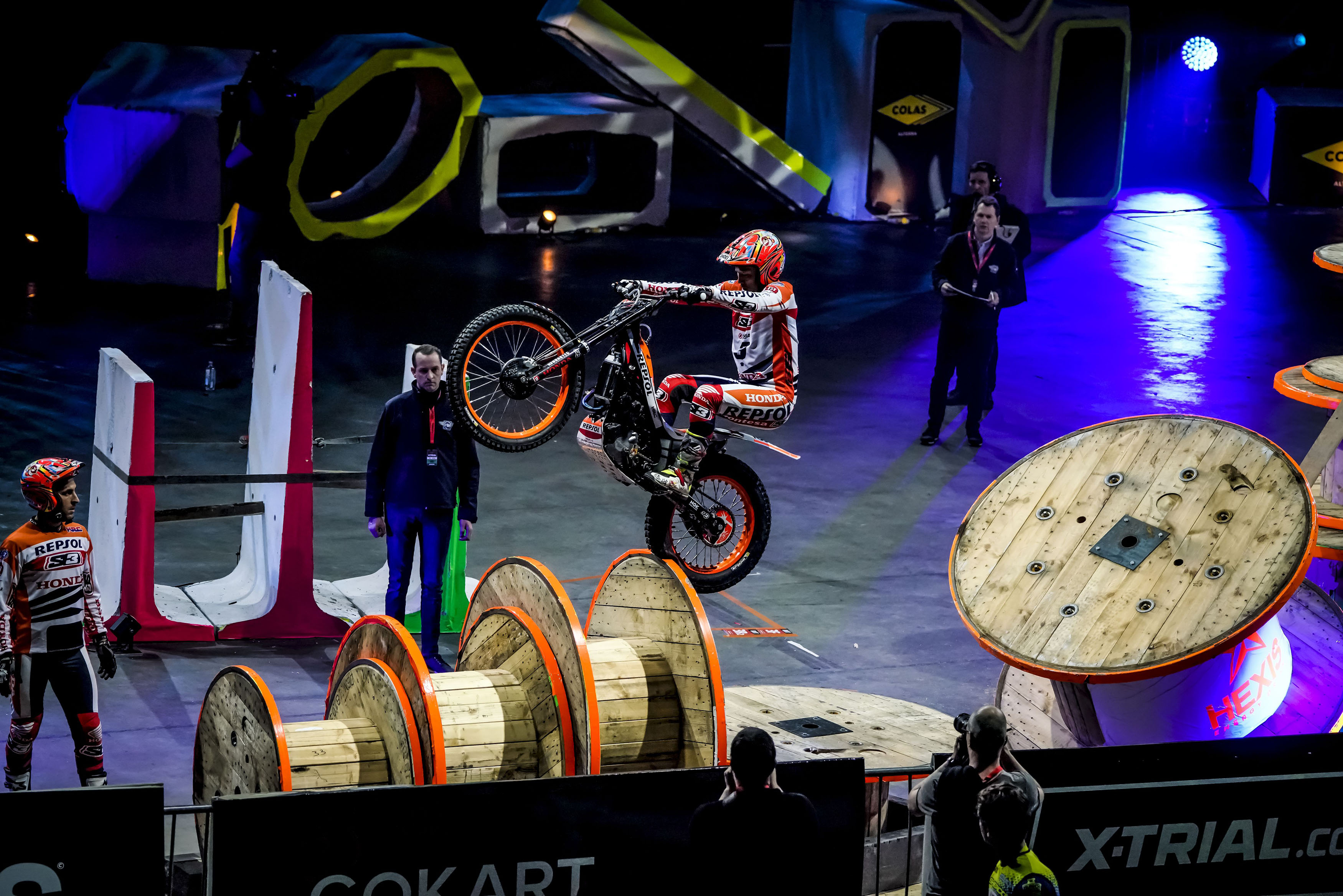 "I had a good qualifying, as I finished third. In the semi-final, starting with the first group, I didn’t have any reference in the zones and it was more difficult. I didn’t calculate right and in the second lap it didn’t go my way. Overall, I’m happy with this indoor season, though I’m better in the outdoor trial. I think I’ve improved in every race and that motivated me. Now I’m looking forward to the Outdoor World Championship."