The Palau Sant Jordi in Barcelona hosted the second and final round of the year for the X-Trial World Championship, in which the first women's trial competition at the venue was also held.

Toni Bou was proclaimed X-Trial World Champion for the fifteenth time in a row. In addition, the Repsol Honda Team rider did so by winning both races held this year: In Andorra and Barcelona.

In this last round, Bou started with problems but quickly moved into second in the first lap standings, scoring 6 points. In the first heat of the second round, he moved into first, ensuring his direct route into the final and his 15th Indoor Trial X-Trial title. 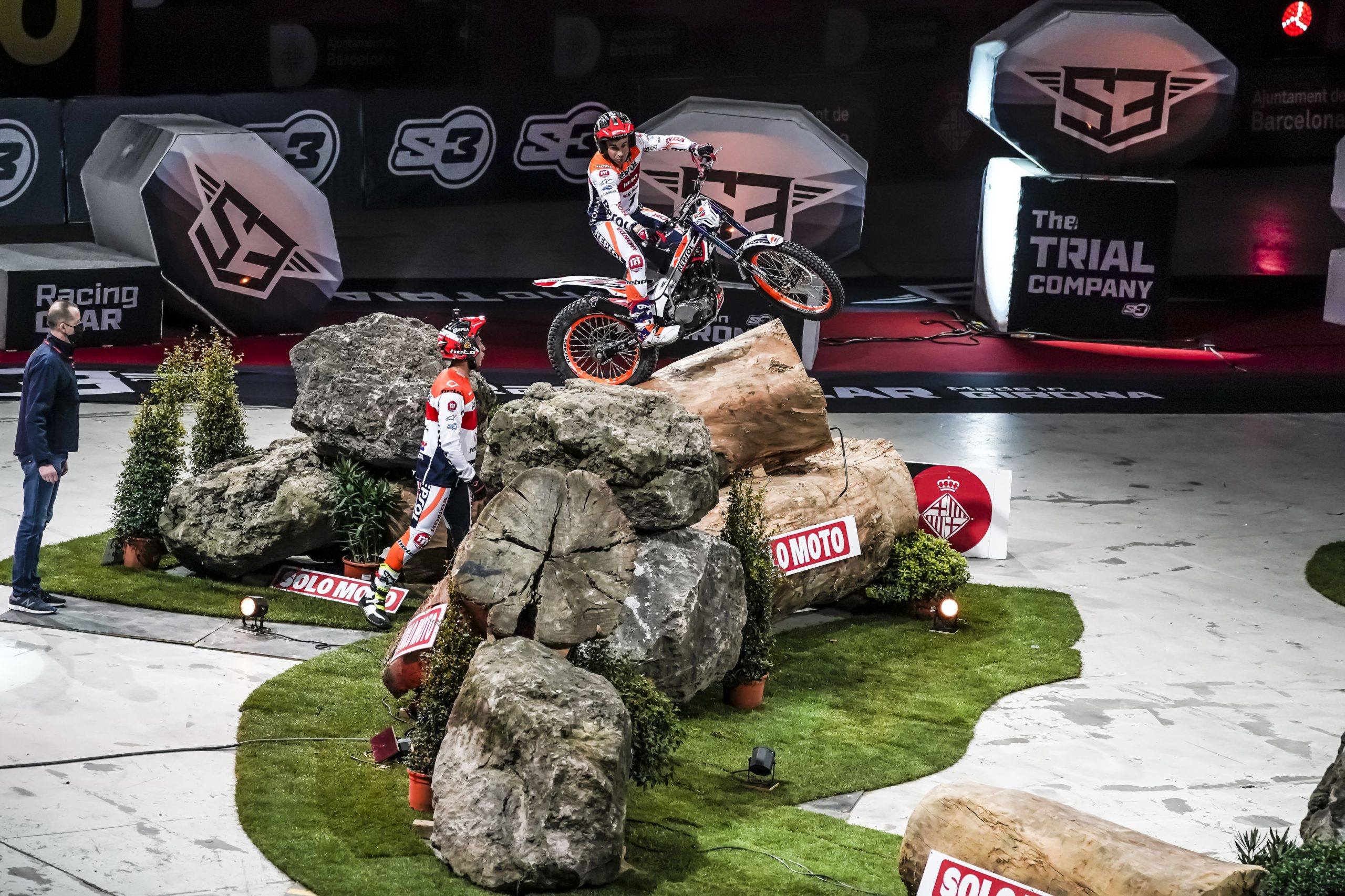 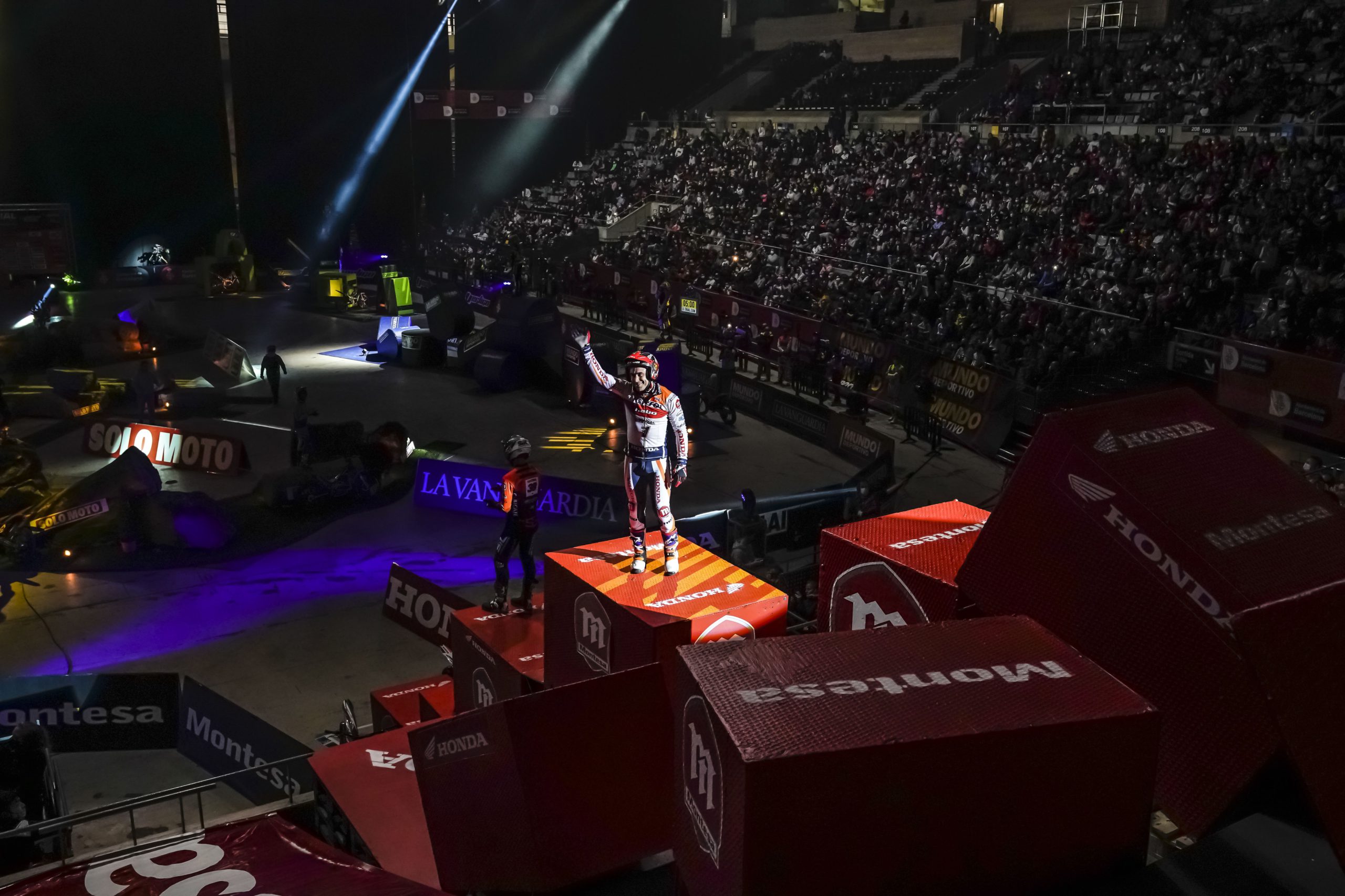 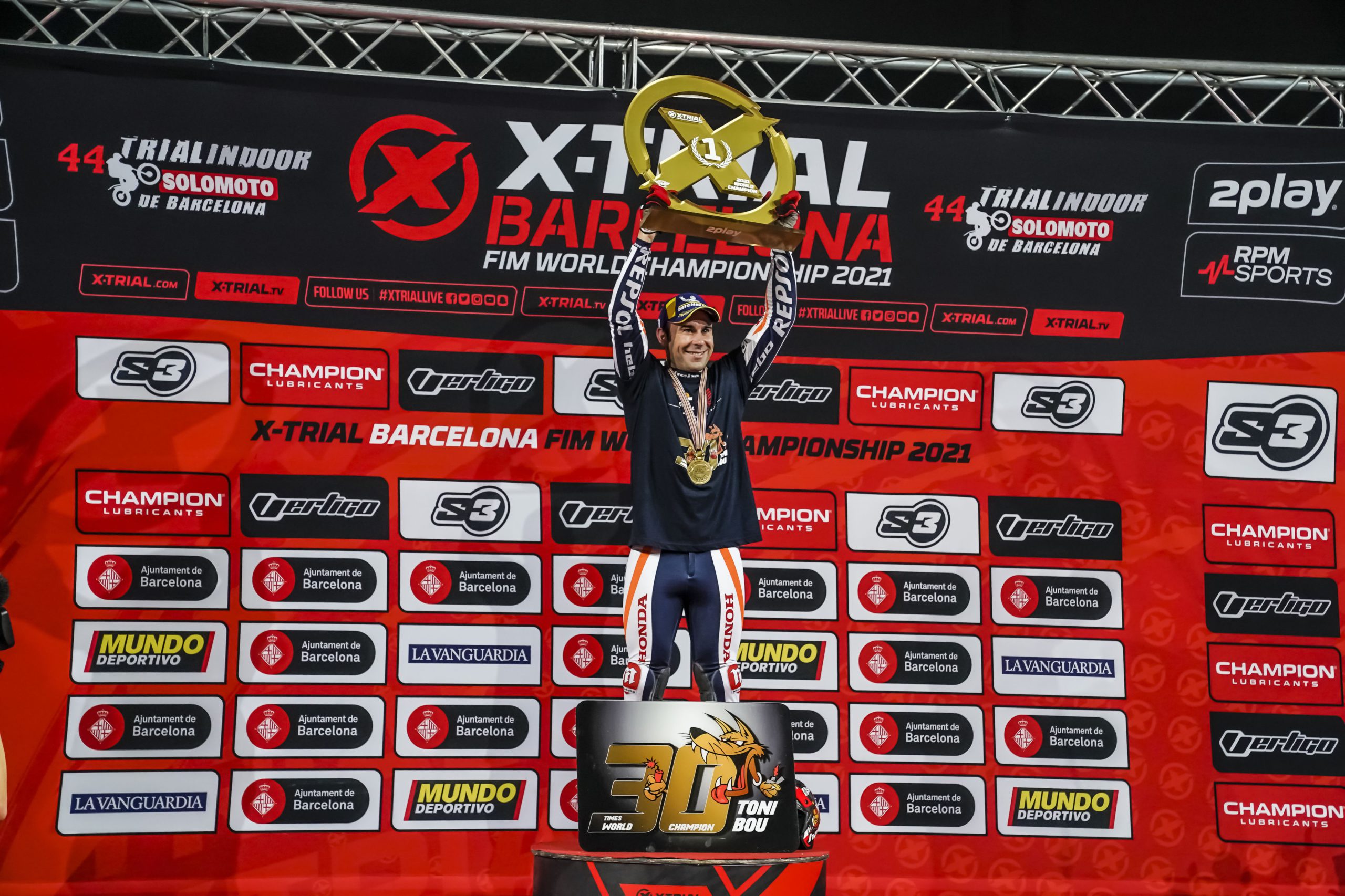 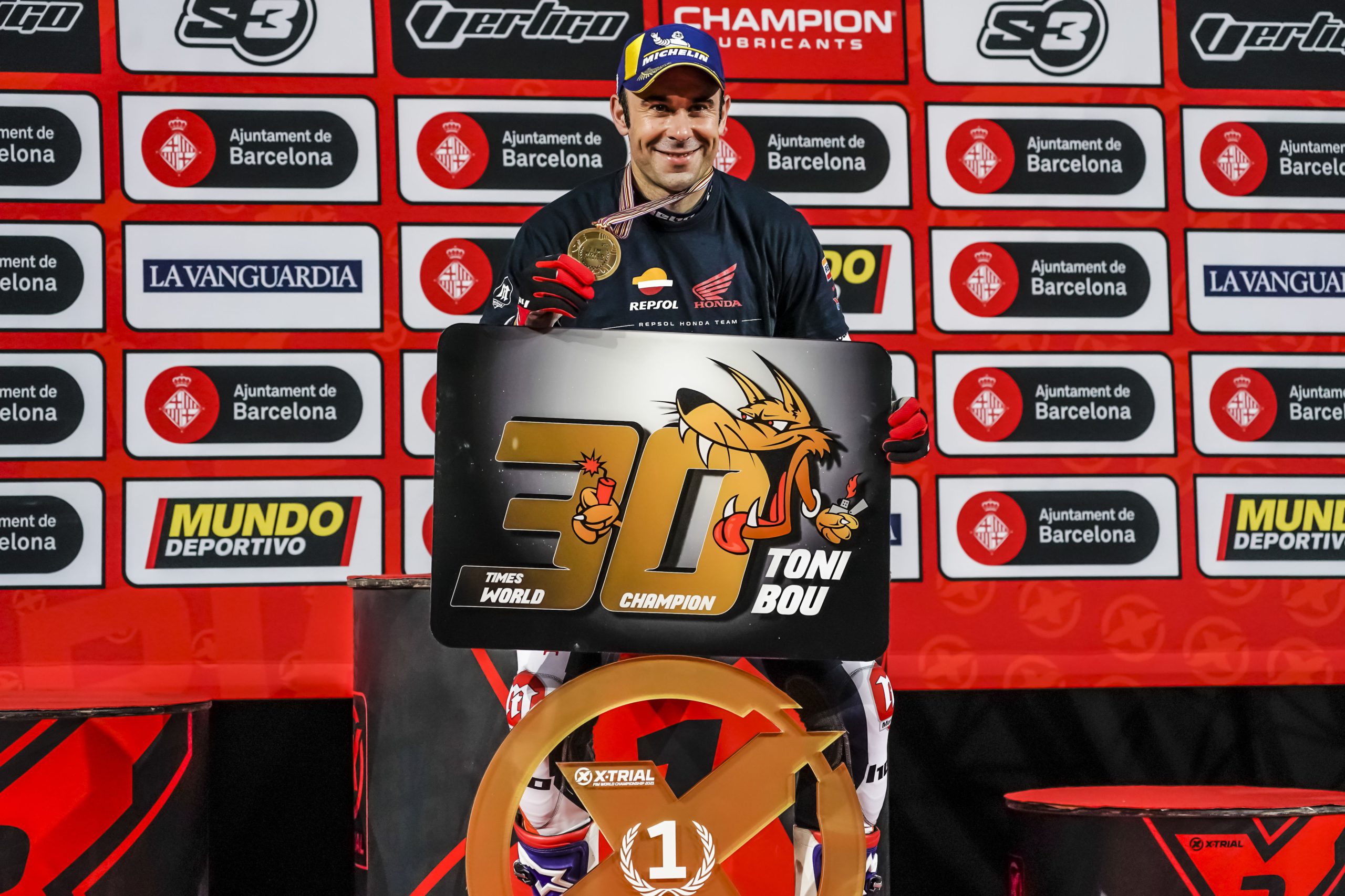 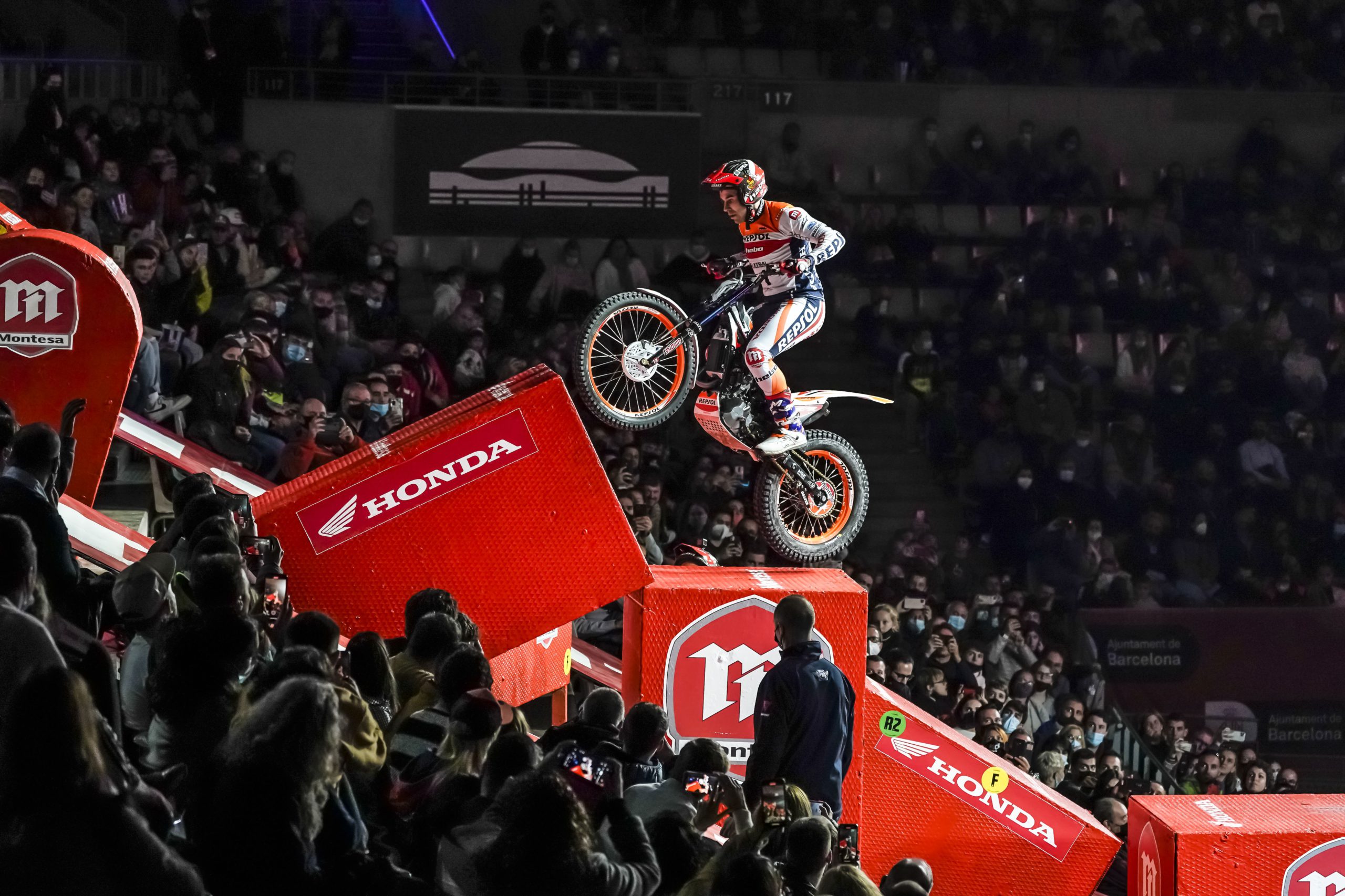 "Luckily, the error on Zone 1, right after I started, got me into the race. From then on I knew I was in for a tough fight with Adam Raga in the same group and I had to do very well. It has been another great night at the Palau Sant Jordi. I am very happy, and grateful to everyone who has helped me. We have worked very hard, we have done very well and that is the only way to achieve what we have. We are living a dream, and to have reached 30 titles in a row is huge. I also want to congratulate Gabriel Marcelli, because he deserves this second place. He works very hard and he is doing really well".