The fourth round of the TrialGP World Championship, held in Cahors (France) over a single race, saw Toni Bou claim his fourth victory of the season out of a possible six. The Repsol Honda Team rider has been an ever-present on the podium and is the series leader, with an 11-point advantage. His teammate, Takahisa Fujinami, finished in fifth place in France.

Toni Bou had an almost perfect day in Cahors. With only three penalty points on the first lap and none on the second, he was dominant to extend his advantage in the overall standings, with 112 points to his name.

On a TrialGP course made up of mostly artificial areas, Takahisa Fujinami finished with 28 points, tied for fourth place, but the tiebreaker placed him in fifth. It is the same position that he occupies in the overall standings, with 69 points -just 6 off fourth place.

The next round of the World Championship will be the TrialGP of Spain, held from September 10-12th and made up of two races. 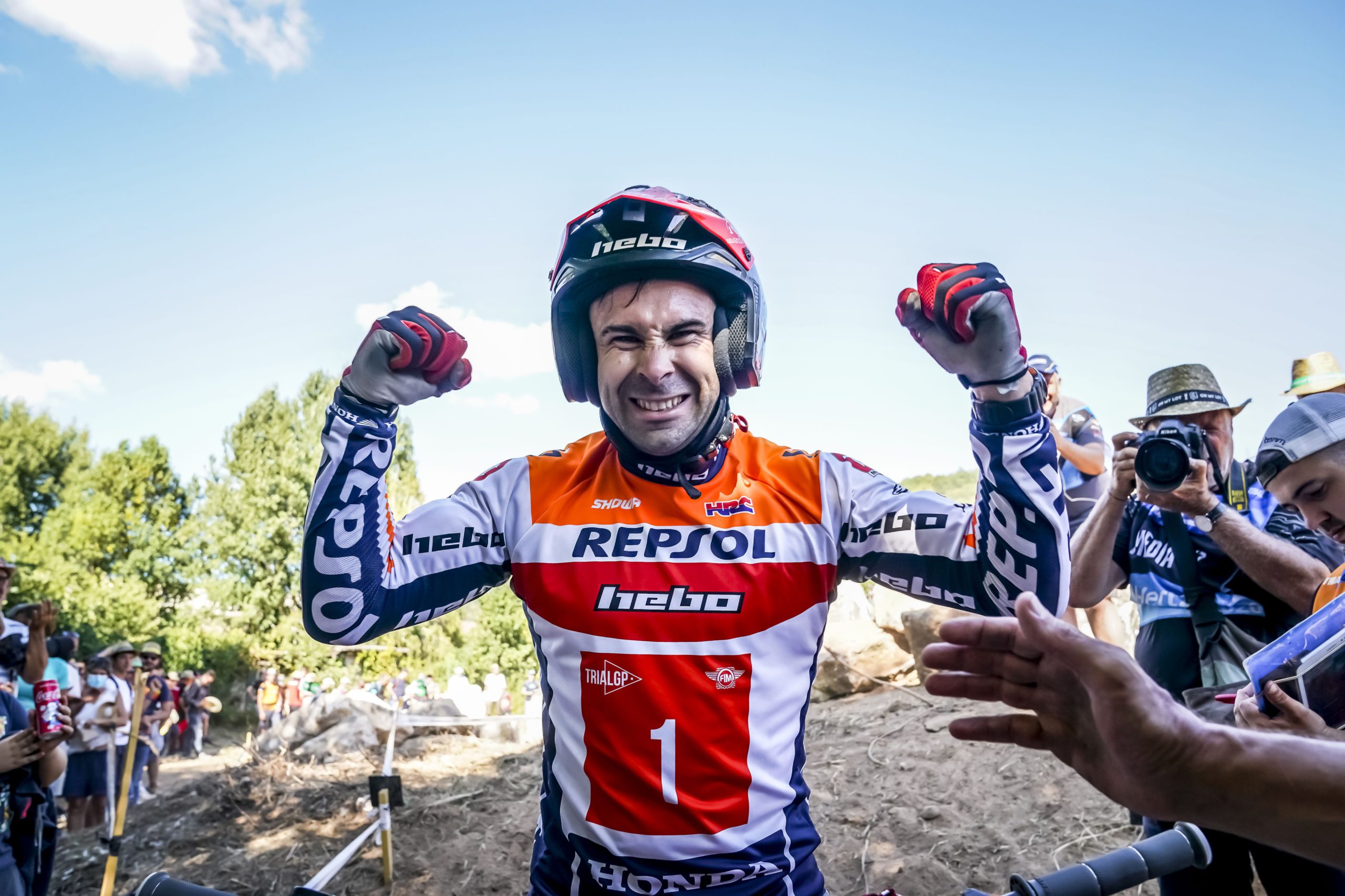 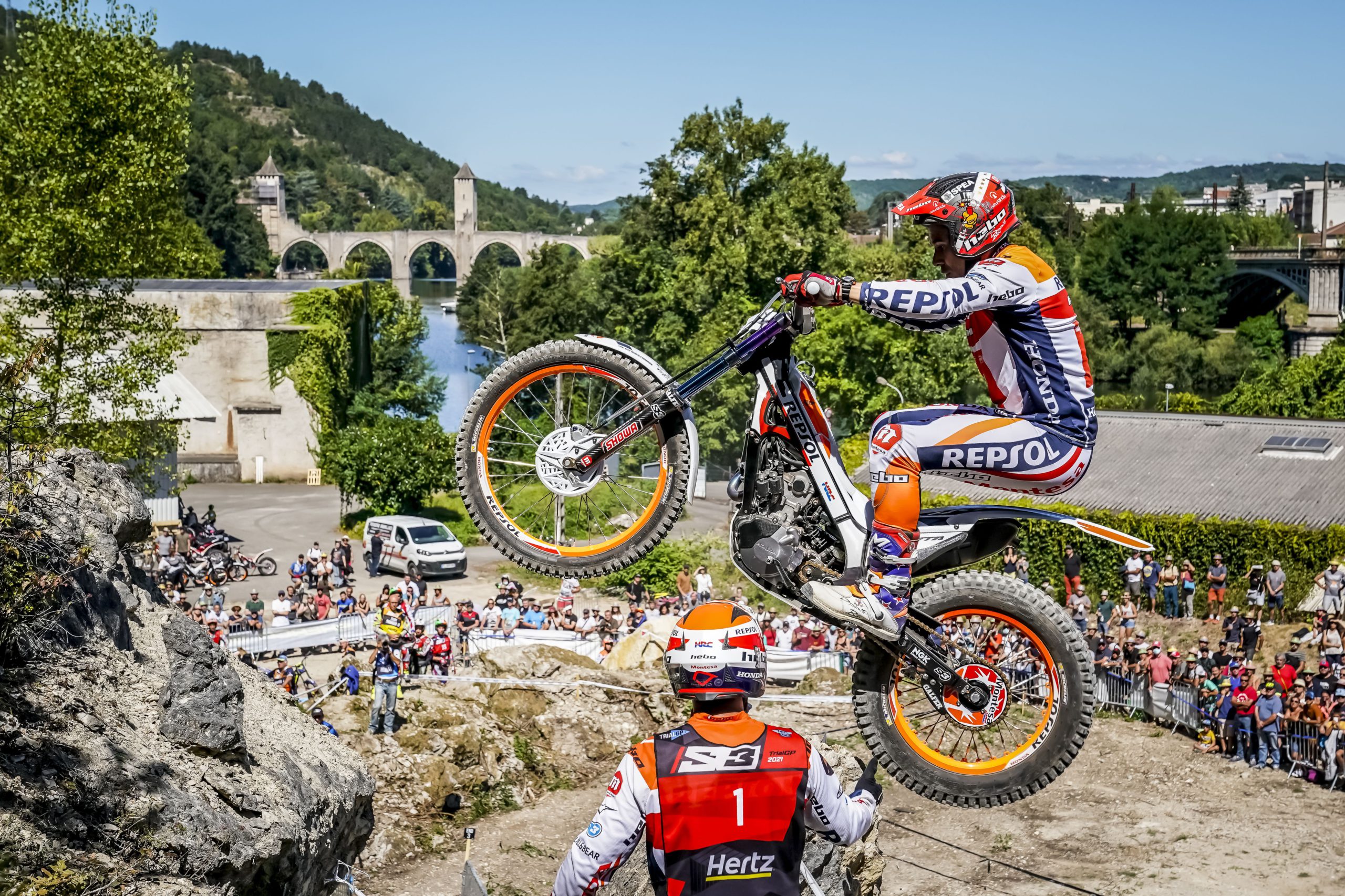 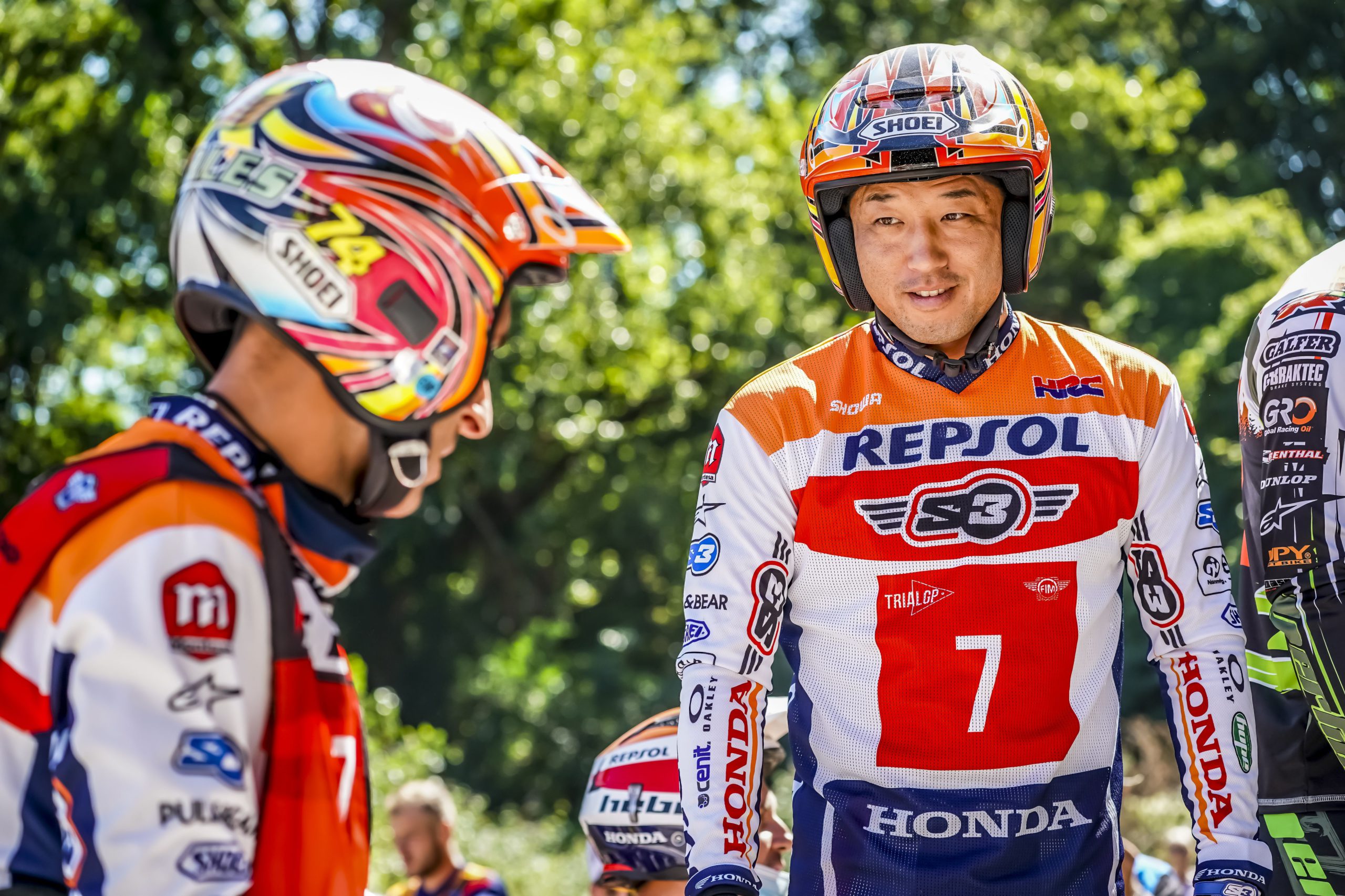 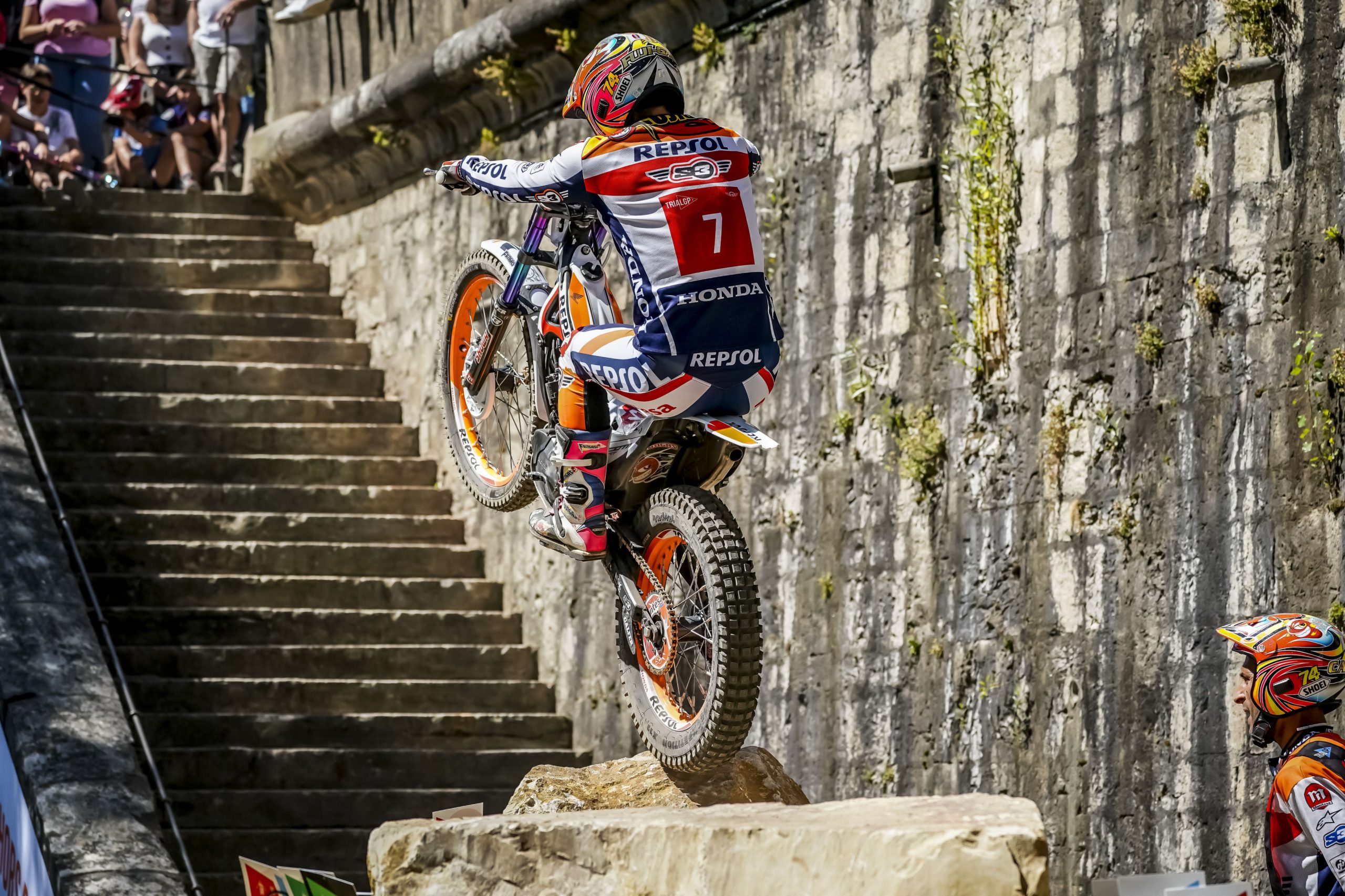 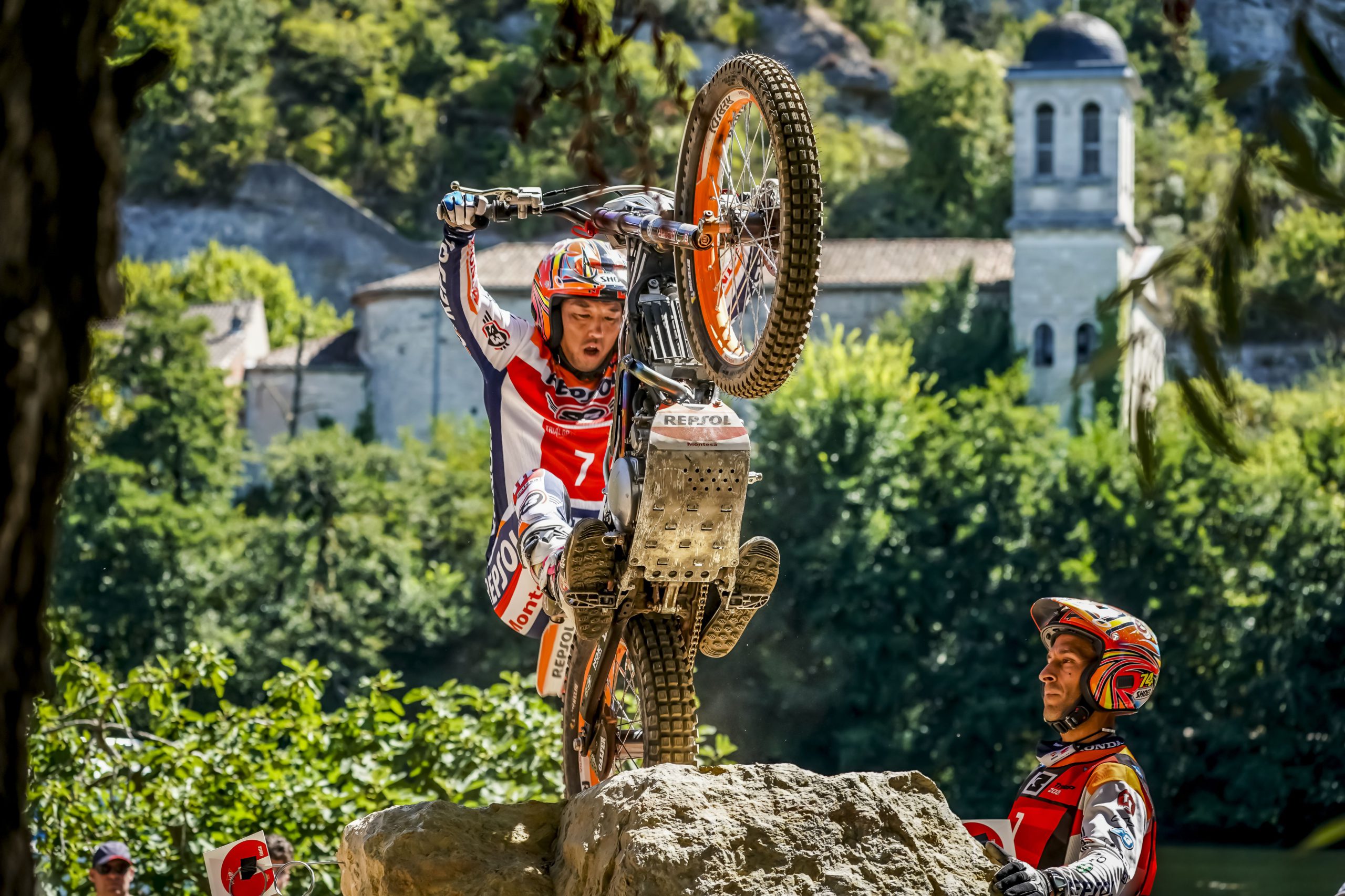 "I am very happy with how the weekend went. This was a trial in which it was important not to make mistakes. One of the most complicated areas was the first one, in which we took a different line to the other riders that went very well. I am happy with the choice, because it worked for us and was good for me for gaining confidence. I want to thank the team for a great job. We had some problems in Andorra, but everyone worked hard to solve the issues. Today's victory is a big prize for everyone. We are still leaders, which is important, but it is even more important to feel good on the bike again."

"Today I had a pretty bad first lap. I had some problems with the bike, but after the first lap the mechanics worked on it, and on the second lap I felt better. I was able to regain quite a few positions and finally I tied with another rider, just 30 seconds behind. The important thing is that on the second lap I regained a good feeling and we bounced back. I want to thank the team for the great work they did today and all week."