Can you continue to improve?

"We've raised the bar for many years now, but after 29 titles our goal is to be able to win another. Thirty is a spectacular number and we will have the opportunity to try for it in November, if all goes well, in the Indoor World Championship."

What were the best and worst moments of the season?

"Obviously, the worst was the injury. And the best thing was my recovery, getting back to feeling good and finishing with three consecutive victories."

How did your injury affect you before the season started?

"It was a tough time, as we had been out of action since October and there was no race until June. It was a very long break but we did a great job. I got injured a month before the first race and it was all very difficult, especially due to the trouble with my ankle, rather than the broken fibula, but I recovered in the end and the result in Italy was much better than we could have expected with my physical condition. I am very happy and grateful to everyone who helped me achieve this."

It was a very close season. Is it one of those that was hardest to win?

"I don't think so because, in the end, although we had the injury, finishing with a 22 point advantage is more than one race, and I think I have had some seasons where I have finished with just a three or four point advantage. Those were tighter and we fought until the end, right until the last race. Here we just needed a podium and we got the victory, so it was a very good end to the season."

"After 29 titles, obviously I want 30. If we succeed, we will go for more and try to achieve the maximum possible during my career."

Next year could see your 30th title. If you win it, what will happen next?

"I've always said the same thing: Getting more than 10 was incredible and, from then on, I am no longer setting a target because I think that, with how competitive I am, I might not achieve such success. What I have to do is always give one hundred percent and then see what we achieved. After 29 titles, obviously we're going for 30. If we succeed, we will go for more and try to achieve the maximum amount during my career."

What would it mean to win a 30th title with the Repsol Honda Team?

"It would be incredible. It would be a round number, in consecutive fashion since 2007. Let's hope that we can at least try it. We are used to being able to compete in two world championships a year, with the Indoor and Outdoor series, and it would be a strange season if not."

What are your future plans on and off the track?

"My plans, above all, are on the track. We will continue to compete and finish my recovery. We have done very well, but now we want to focus more on preseason and get to the next races as fit as possible. Off the track, we are also putting a team together with Jordi Pasques."

What are your goals for next year?

"The objectives are the same as always. We cannot propose anything other than winning. We will always fight for that, even if we do not succeed one year. The objective never changes."

How do you see yourself in 10 years?

"In ten years we will see. In the end, I would like to be linked to Trial and to this great team. We'll see how things go."

You are at the level of athletes like Márquez, Messi, Nadal, etc. What is the secret?

"It is the same as theirs. A good foundation and talent but, in the end, it is all about daily work, an obsession for my sport and enjoying what I do a lot."

Next year you will be without Fujinami in the Repsol Honda Team. How much will you miss him?

"Very much. All my titles and all my time in the Repsol Honda team has been with Fuji. We have shared great moments and both he and I have lengthened our careers a lot. He has competed until 41 years old and someday the moment had to come. It's very sad. because Fuji is a very charismatic rider and an incredible teammate. He will be sorely missed." 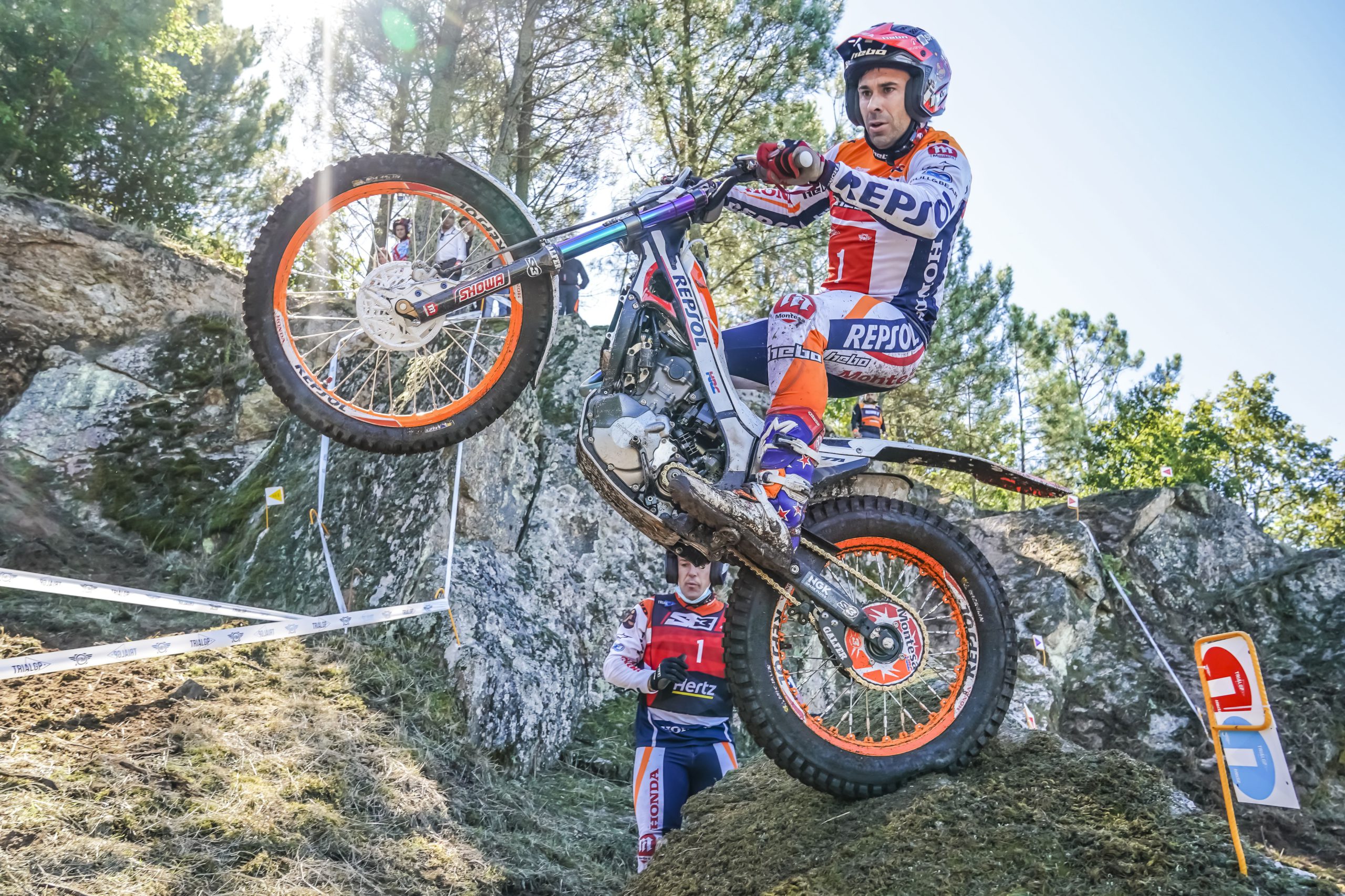 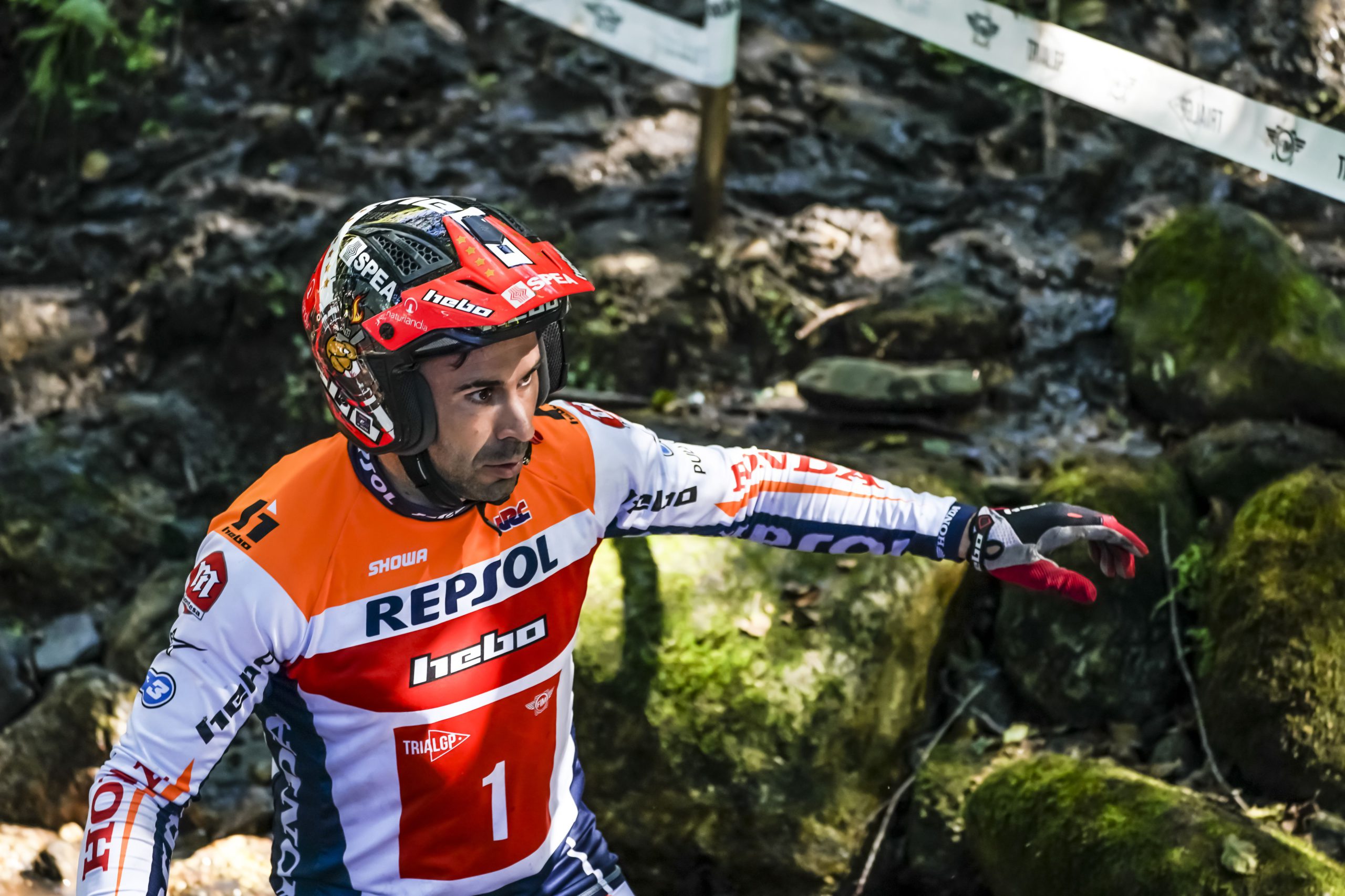 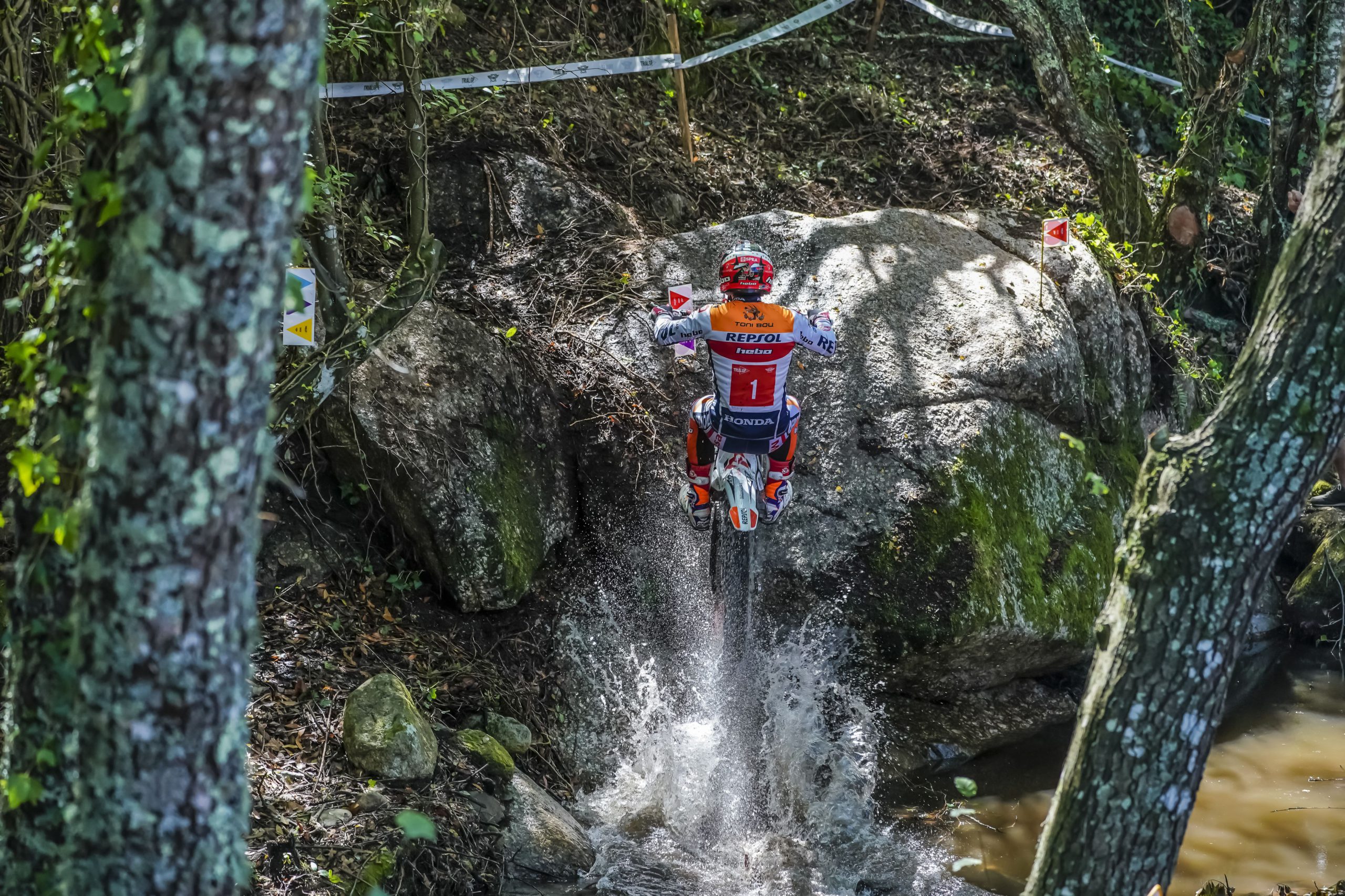 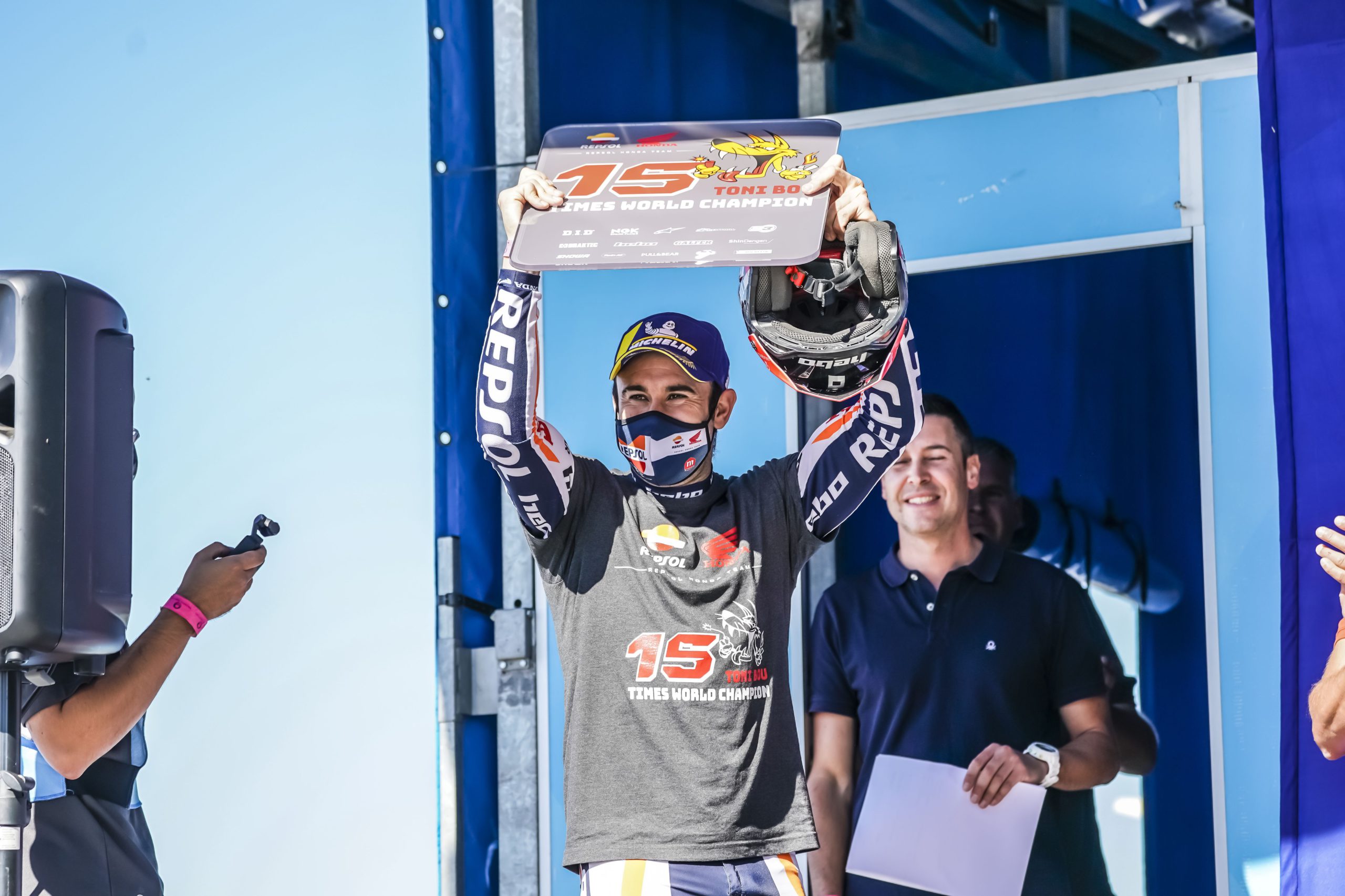 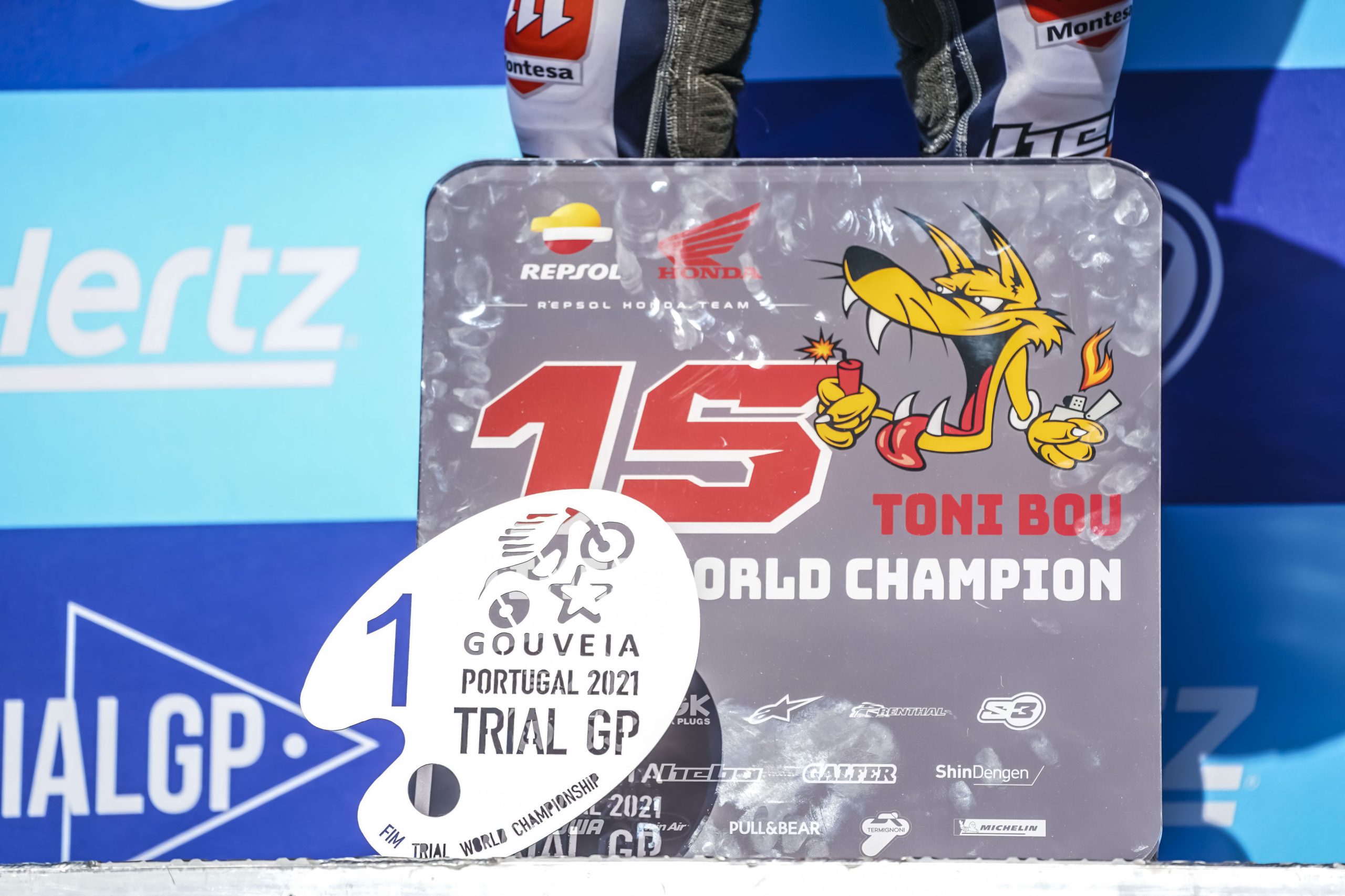 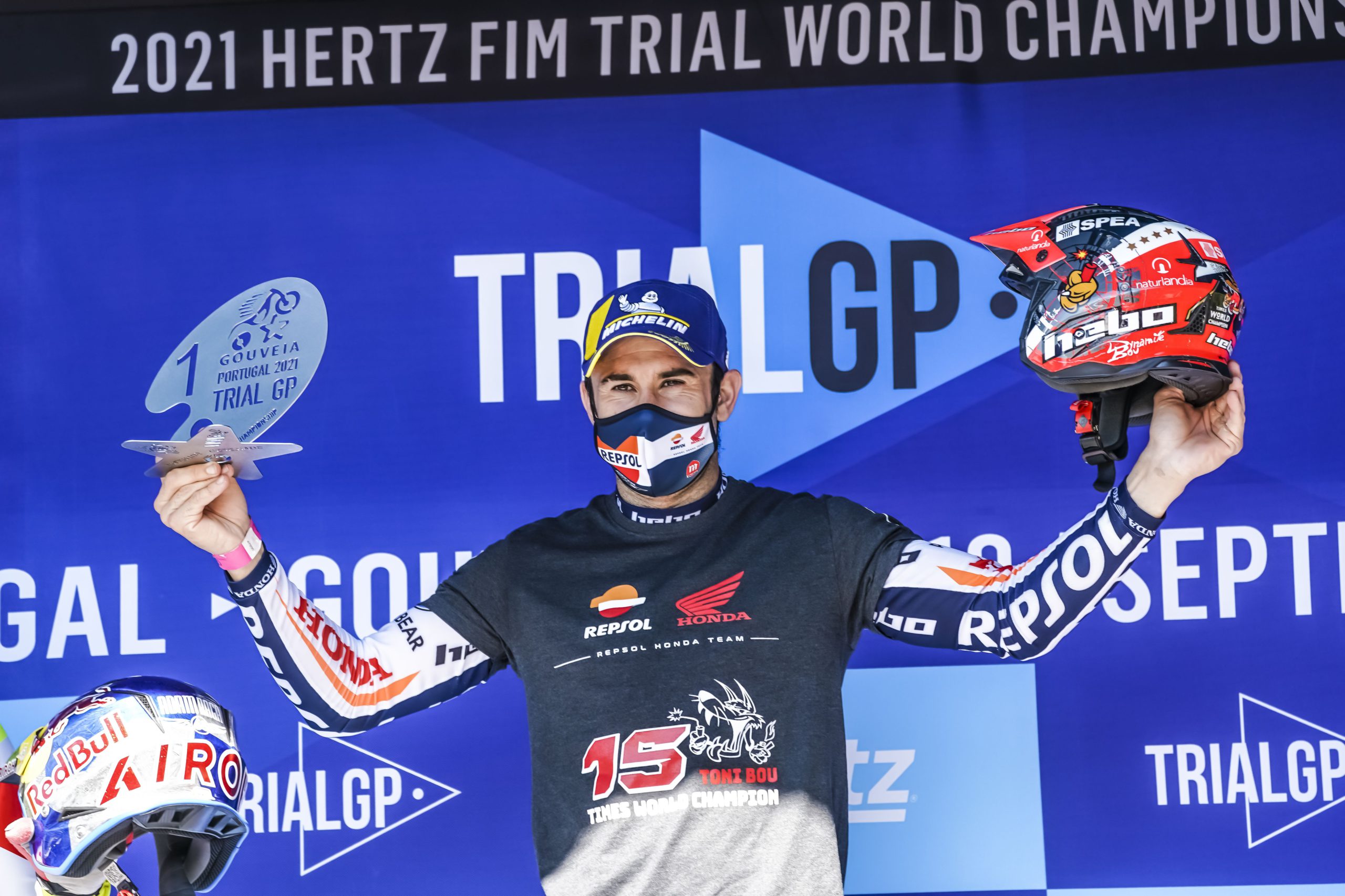