Home / Red Bull Air Race / How can we make an aeroplane go faster?

In the fastest competition in the skies, the engines and propellers are controlled by regulations and are the same for all contestants. This limits our options when it comes to modifying the aircraft, but even so, the engineers seek out all the elements that can be customised to get the best out of the machine.

One of the most easy-to-adapt elements of the aircraft are the winglets, aerodynamic additions to the wing tips. These extensions are used on a variety of commercial aircraft and they can also have a beneficial effect on the lightning-speed planes used in the RBAR.

They redirect air currents that form around the wings. The air underneath the wing is at higher pressure than the air above the wing, and the shape of the wing pushes this air outwards. When the two currents meet at the wing tip, they form vortices which cause drag. Winglets don't get rid of this effect completely, but they channel the air to minimise the vortices as much as possible.

However, it's not all benefits. We're adding more weight to the aircraft quite far from the centre of gravity. This also widens the plane, making it more difficult to pass between the pylons.

The RBAR aircraft use winglets to optimise performance, boost lift, improve control during turns, increase roll rate, and slightly reduce fuel consumption. Each team can use winglets of different shapes, lengths, or sizes to find the best option to increase performance in turns, without slowing the aircraft down in high-speed sections. 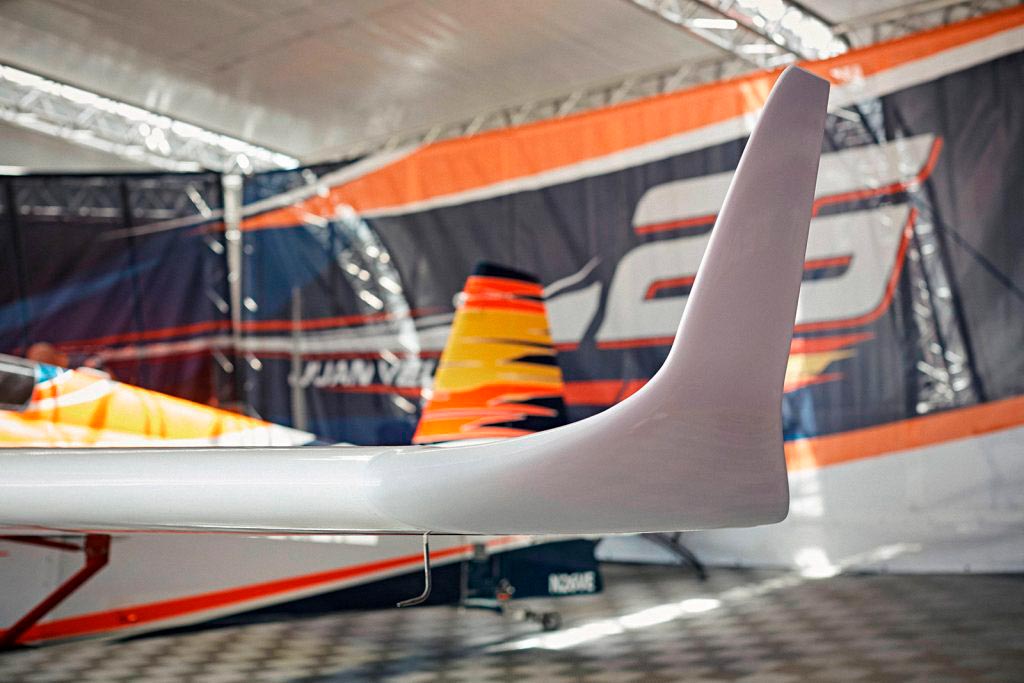 The surface of the fairing can affect aerodynamics in many ways, some as simple as the dirt that builds up or small grooves at the joints between pieces, which can create vortices and cause drag. This is why the teams go to a lot of effort to keep the aircraft clean and cover grooves with tape.

The fairing may also be modified. This is not only done to make it more dynamic and gain a few precious milliseconds, but also to help cool the engine by letting air in. If there is no air flow inside the aircraft to cool the engine down, this could reduce its performance or even cause it to fail. On the other hand, if there is too much air it could affect the aerodynamics. The teams create internal structures that distribute air more efficiently inside the aircraft.

Just above the pilot's seat, there is a transparent glass structure that closes the cabin and provides a good view of the surroundings. The dome can be modified to make it more aerodynamic, taking into account the height of the pilot and the thickness of their helmet. Additionally, any modifications to this element will make other changes necessary in the rear part of the plane.

The teams study the different shapes and sizes of the fairing to optimise air flow. 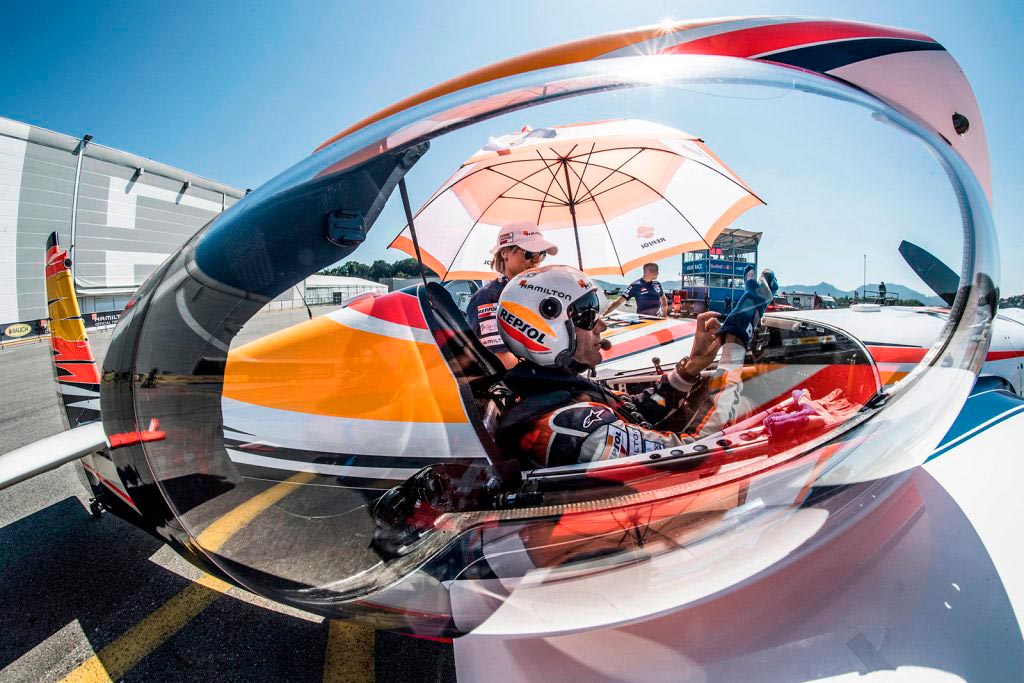 Inspired by the skin of real sharks, one of the aerodynamic improvements that is starting to be used in the RBAR is a rough coating that imitates the skin of these animals. The rough surface creates lift without drag by beneficially redirecting air currents. This effect, which is similar to the surface of a golf ball, also allows the air to flow over the surface smoothly, making for more efficient movement.

Any weight that can be removed from the plane translates to additional engine power. Even though these machines are manufactured with lightweight materials such as carbon fibre or titanium, there is always something, however small, that we can do away with. The teams have even been known to cut off the ends of screws, use cables that are just the right length, or make holes in panels or parts to make them lighter. These small details may seem insignificant, but they can all add up to a reduction of several kilograms! 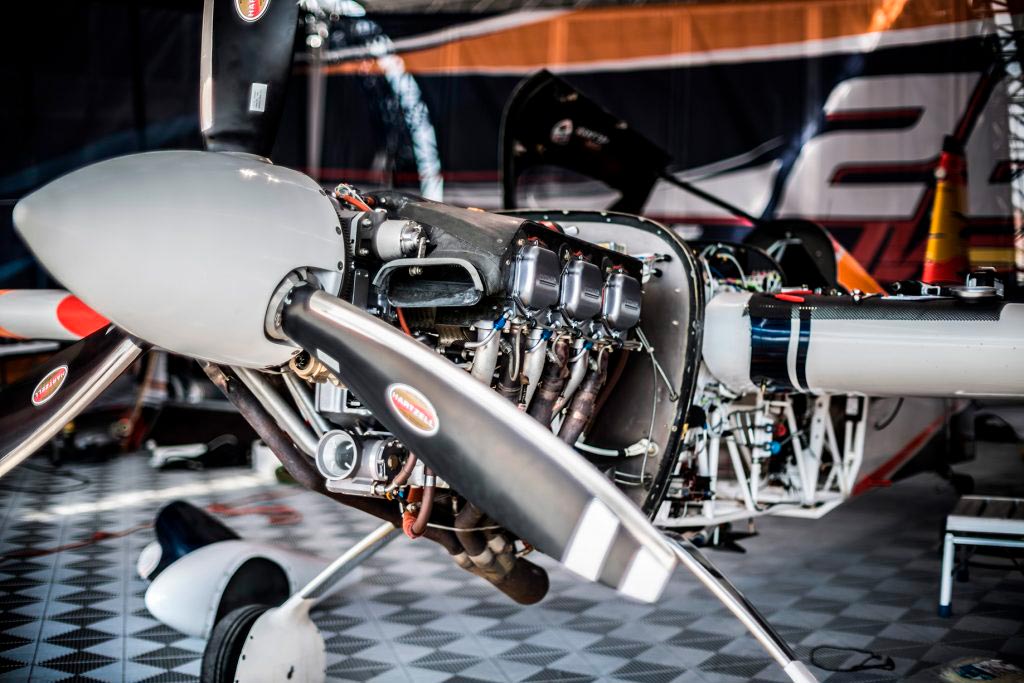 These are some examples of the improvements and adaptations the teams make to the aircraft. In a competition as fast as the Red Bull Air Race, each millisecond counts. Although these adaptations don't significantly reduce the race times, they could make the difference between victory or defeat in this extremely tight competition.