The Circuit Ricardo Tormo will host the MotoGP European Grand Prix this weekend. Álex Márquez, who took the podium at the track in Moto2 in the 2018 season, goes to Valencia ready to continue fighting to become Rookie of the Year. The Spanish rider has already claimed two podiums and a total of 67 points in the premier class in his first season.

Márquez is level with Brad Binder in the rookie rankings, 40 points behind leader Iker Lecuona.

Stefan Bradl comes into European Grand Prix with the aim of continuing to score points. The German rider has participated in six MotoGP Grands Prix at the Valencian track, finishing inside the Top 10 in half of them. 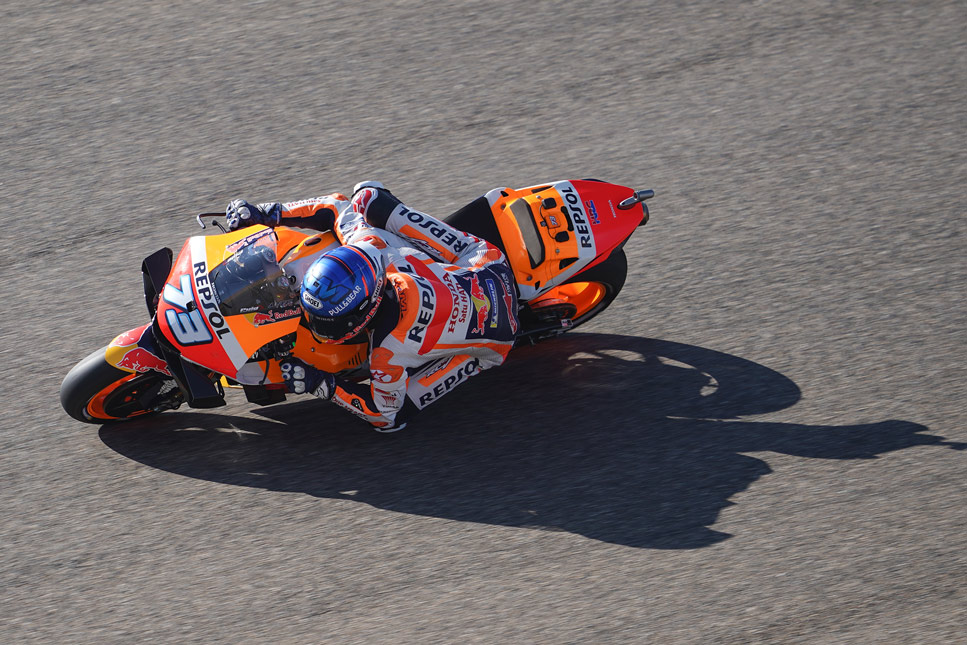 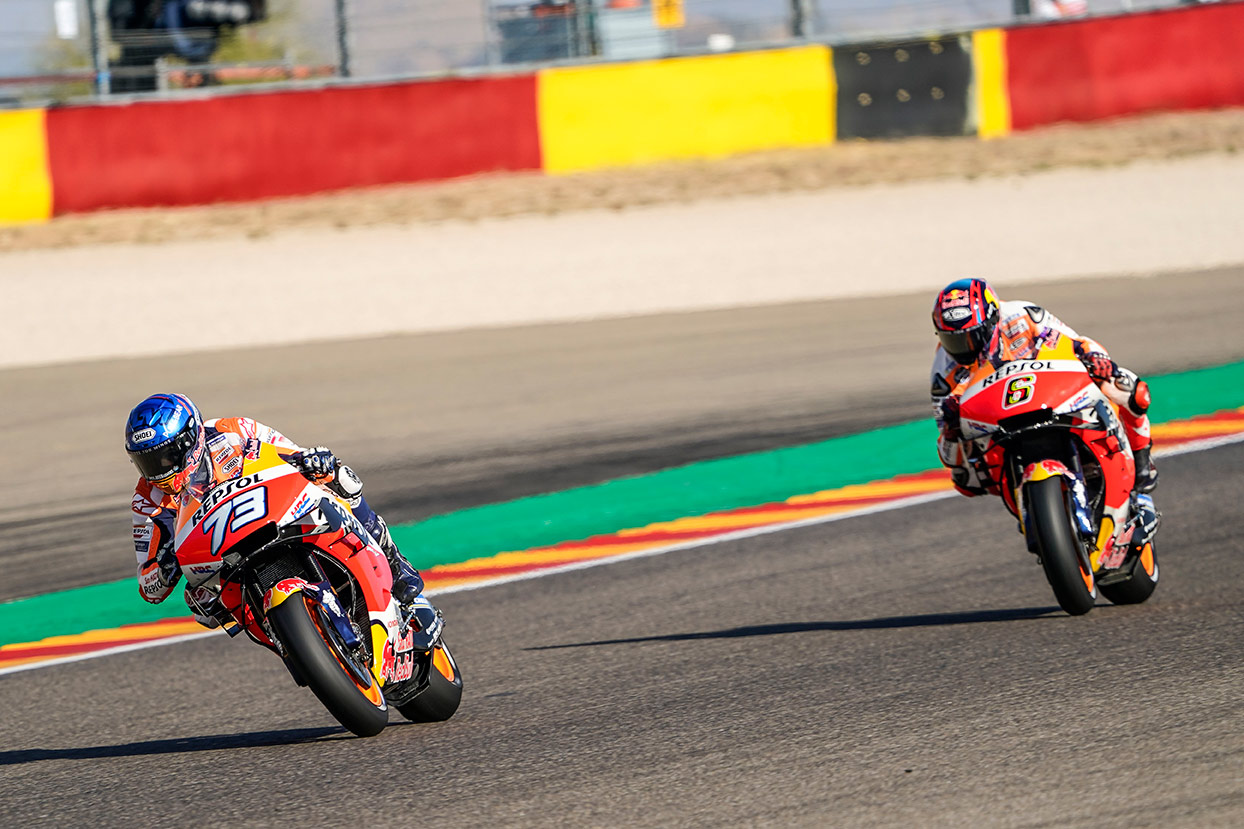 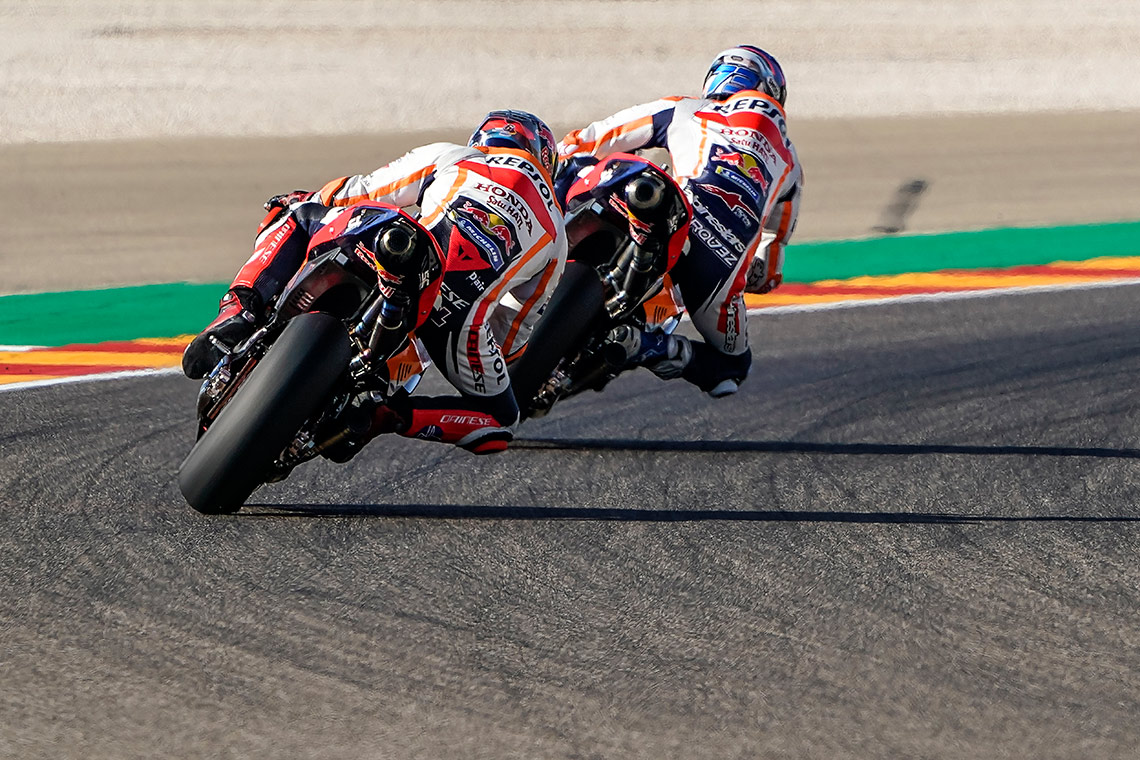 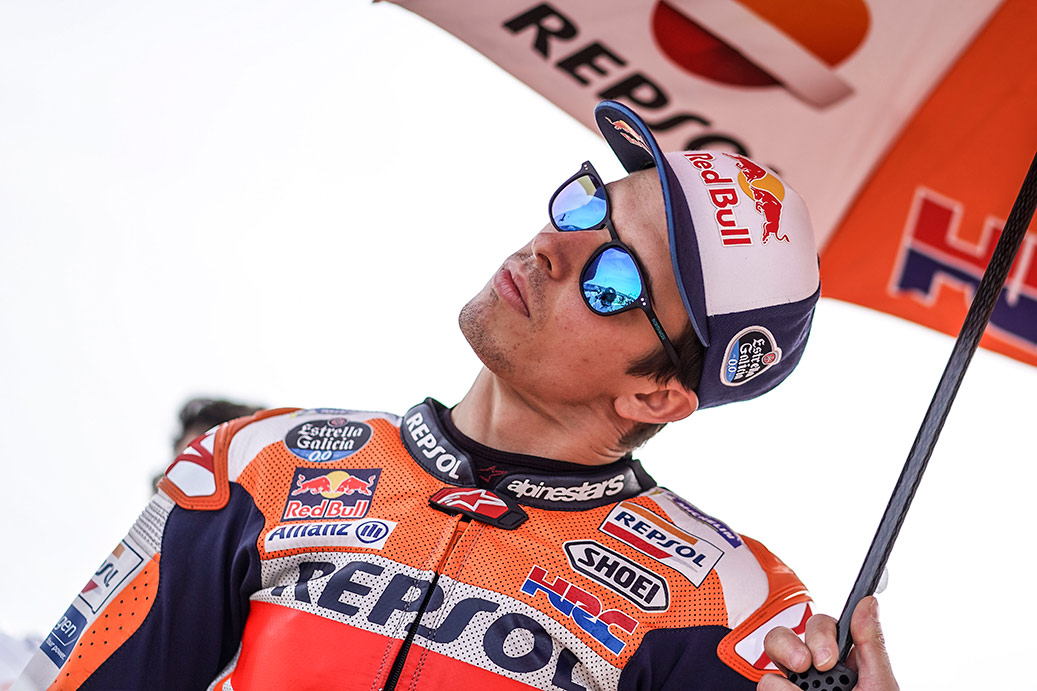 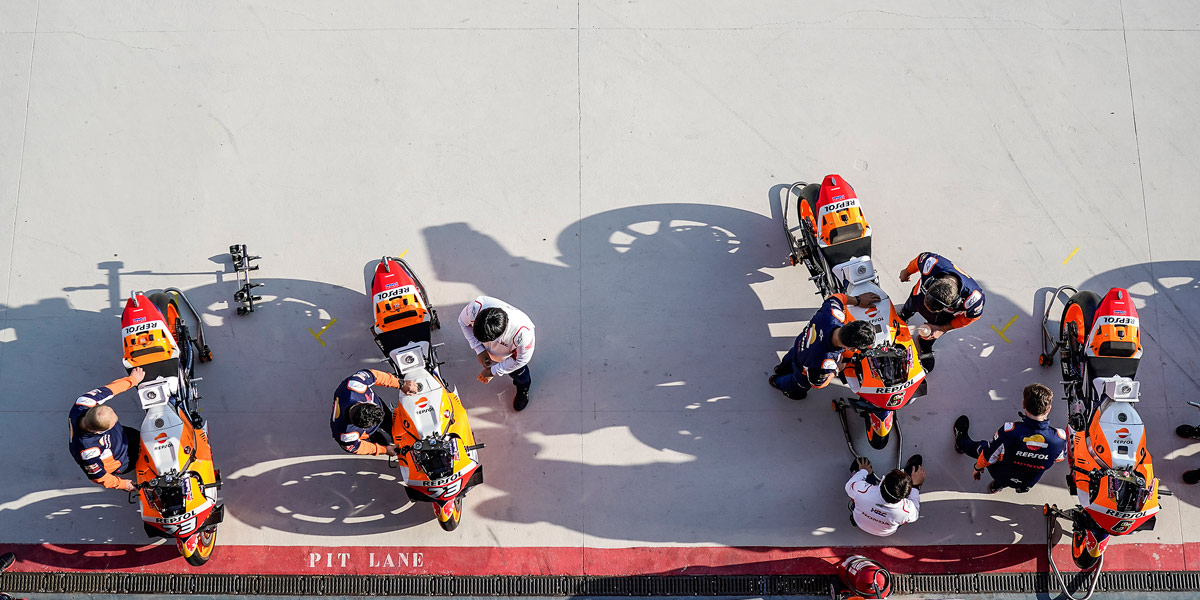 “It has been good to have one final week to train and prepare for what will be an intense and demanding end to the season. We approach it in the same way as all the previous races; looking to improve and show our potential. I rode there already in the test but since then I have changed a lot so I am looking forward to seeing my growth as a MotoGP rider.“

“I am very pleased that the Repsol Honda Team have continued to put their faith in me and return to ride the RC213V again. We have done some testing at Valencia in the past and in Aragon we made a good step with the bike, I think we can have a good weekend here and again battle with riders further ahead as we did in Aragon and Le Mans as well. Always at around this time of the year in Valencia the temperature, especially in the morning, can be critical so we will have to pay attention to this.” 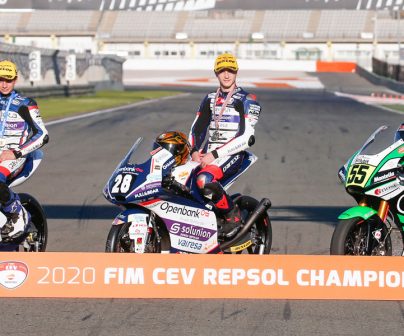